Let us help you keep everything you need with some wonderful Seagate storage deals. 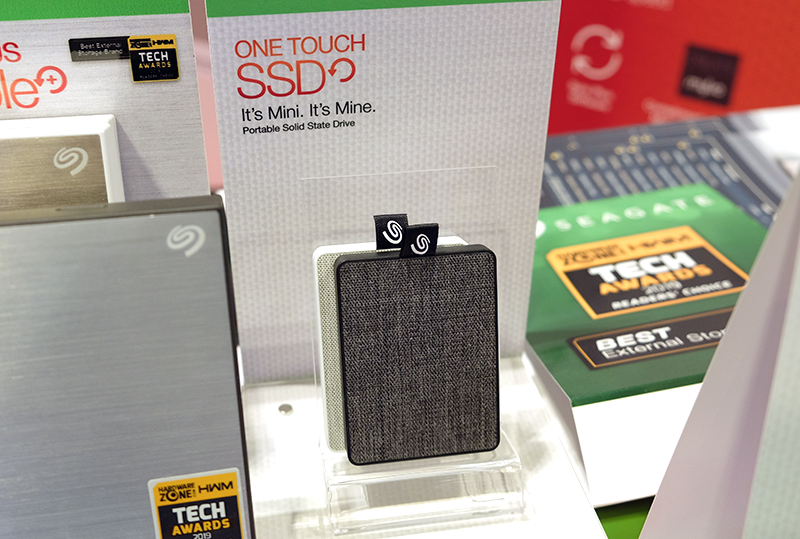 Check out the deal for both here! 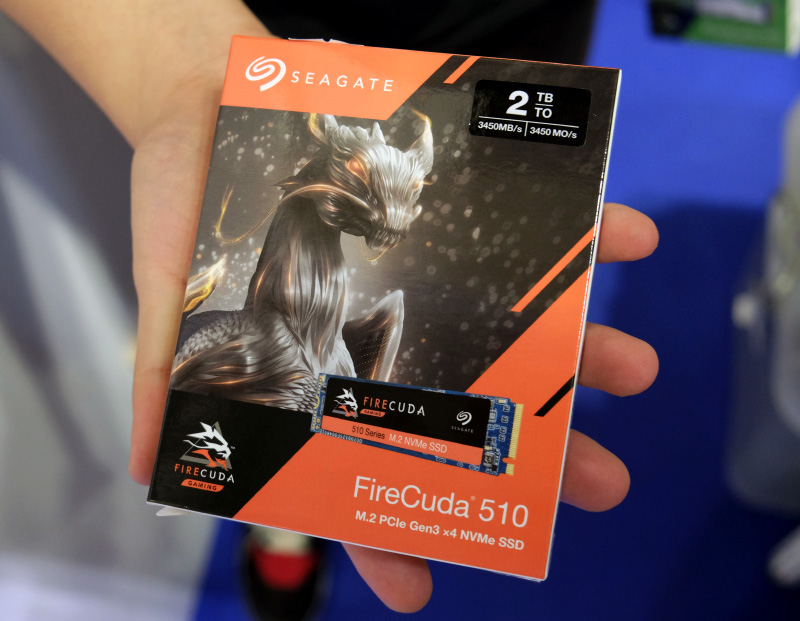 Check out the offer here! 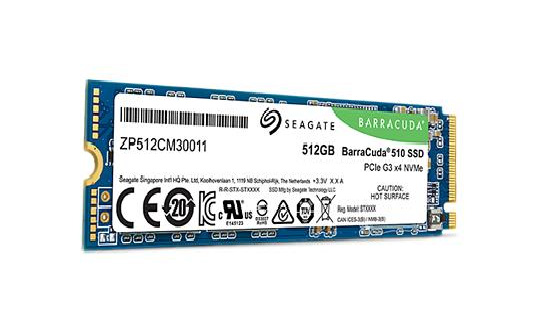 Perfect for optimising the performance, capacity, and speed of PCs and laptops, for users looking to upgrade their PCs and laptops to ultrafast speed and professional performance, Seagate’s Barracuda 510 SSD comes in 256GB and 512GB to meet any storage needs. Get it now at S$139 for 256GB and S$199 for 512GB and save from the U.P. of S$159 and S$219 respectively.

Check out the deal here! 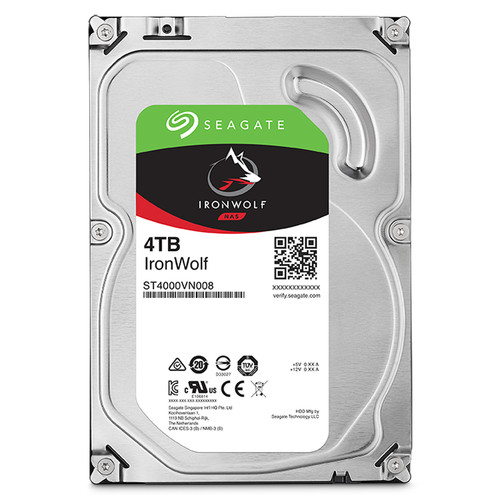 Seagate’s IronWolf HDD was designed specifically for use in NAS systems. This series of HDDs comes with protection against vibration and also includes health management technology.

Check out news on the launch of the new IronWolf drive.

Check out the deal! 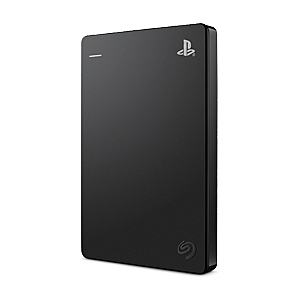 Seagate has released two Game Drives available for use with a PS4 game console that are available in 2TB and 4TB capacities. These simple plug and play drives are compatible with any USB 3.2 Gen 1 (USB 3.0, USB-A) interface and work with any generation of PS4 system. As a gauge, the 2TB storage drive can store more than fifty titles worth of saved games. Get them now at S$149 and S$189 respectively when they usually cost S$169 for the 2TB and S$279 for the 4TB.

Check out our upgrade guide for the Playstation 4 here. 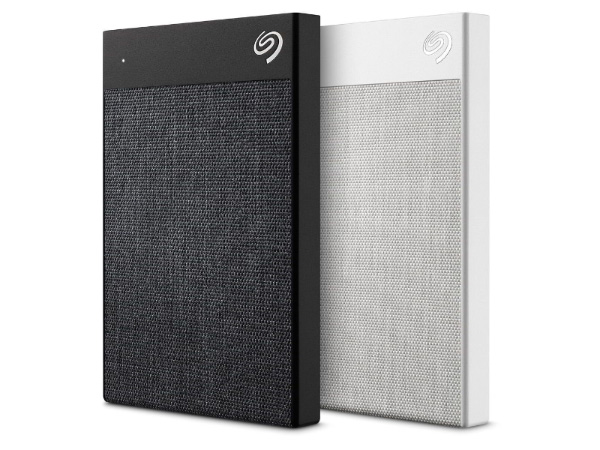 Seagate’s Backup Plus Ultra Touch drives feature woven fabric around the 1TB or 2TB enclosures. The Backup Plus Ultra Touch comes with password protection, hardware AES 256 encryption, and automatic backup. All it needs is simple plug and play setup over its USB 3.2 Gen 1 (USB 3.0, USB-A) interface and it comes with a USB-A to USB-C adapter. Get the 1TB drive now for S$89 (U.P. S$129) and the 2TB for S$109 (U.P. S$139).

Check out our news here.

Check out the deal for the 1TB here and the 2TB here. 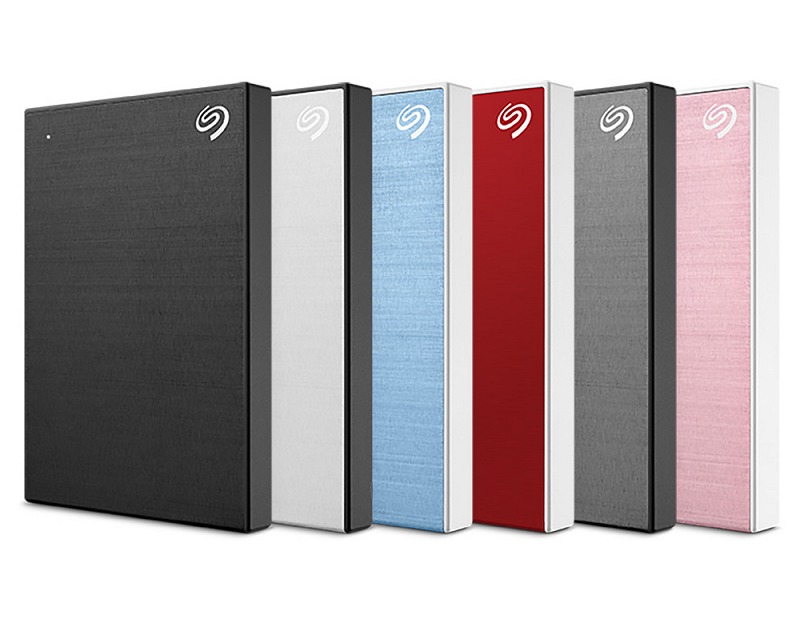 Check out our news here.

Check out the deal here! 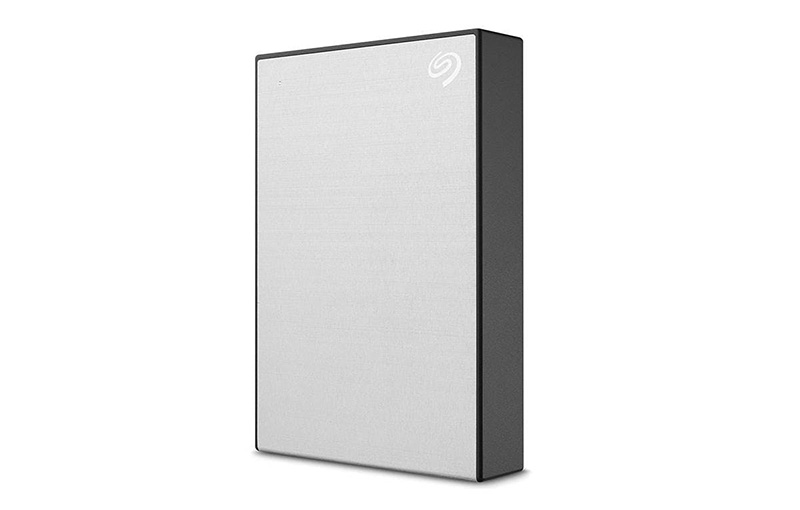 Keep your storage safe with the same hardware encryption used by the U.S. government and global intelligence agencies. From the latest USB-C laptops to legacy USB 3.0/2.0 computers, Seagate Backup Plus hard drives offer various interface compatibilities so that you can choose what’s right for you. And they all work with Windows and Mac out of the box. Get the 4TB now for S$149 (U.P. S$179) and the 5TB at S$189 (U.P. S$219).