Seagate Backup Plus Fast vs. Western Digital My Passport Pro - Battle of the 4TB Giants 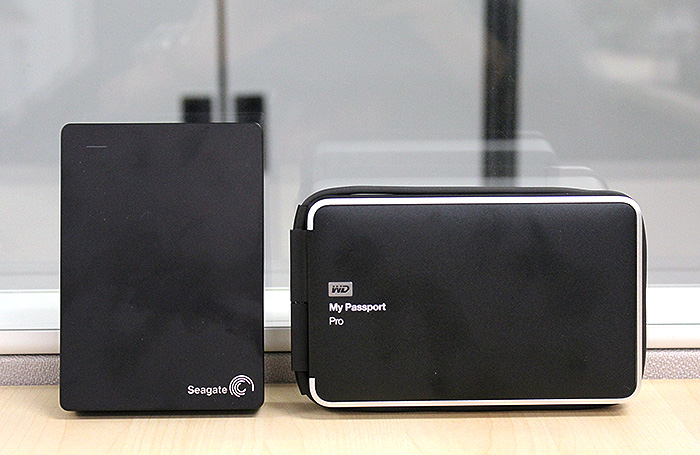 Man’s demand for storage is like an unquenchable thirst. Fortunately, hard disk manufacturers are only too happy to oblige. Just recently, both Seagate and Western Digital announced new 4TB portable external hard disk drives, and these drives are true portable hard disk drives in the sense that they do not need to connect to an external power source. How, you might wonder, considering the largest capacity for 2.5-inch form factor drives is currently just 2TB? The answer is obvious: put two of them together.

The Seagate Backup Plus Fast and Western Digital My Passport Pro are the two such 4TB portable external hard disk drives that we are taking a closer look at today and despite the fact that they both offer 4TB of storage capacity, they are actually very different drives in terms of their design, size, specifications, and features. Let’s begin with the Seagate drive.

The Seagate Backup Plus Fast 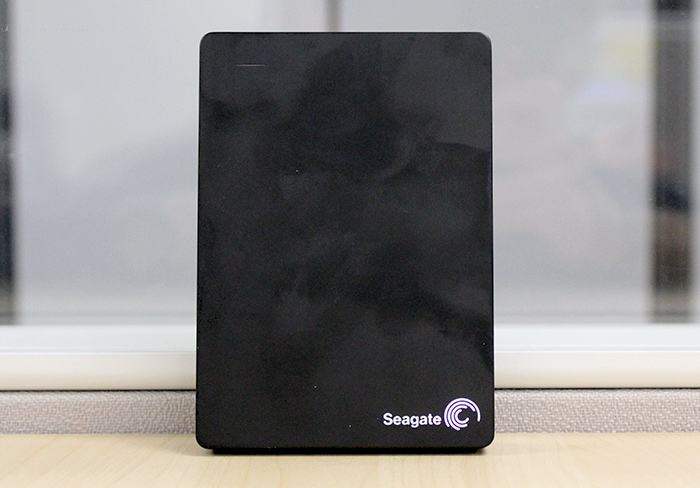 Seagate has taken the straightforward approach with their latest Backup Plus Fast drive as it is really two regular 2TB drives stacked together in a RAID 0 (striping) configuration. As such, it is considerably thicker and heavier than most portable external hard disk drives - to the tune of around 22mm and 307g, to be exact.

Users might be expecting such a drive to be equipped with faster Thunderbolt connectivity, but Seagate is adamant that USB 3.0 will suffice, stating that USB 3.0’s theoretical throughput of 5Gbps (625MB/s) is more than sufficient, despite the drive’s RAID 0 configuration. Seagate claims that transfer speed of up to 220MB/s is achievable. And because the Backup Plus Fast drive is really two drives in one, the drive is best used with USB 3.0 ports because older USB 2.0 ports might not provide sufficient power. Thankfully, the cable that Seagate provides is a Y-cable with a separate connector for power, so that the drive can still be used with older system even if it means it might take up two USB ports. 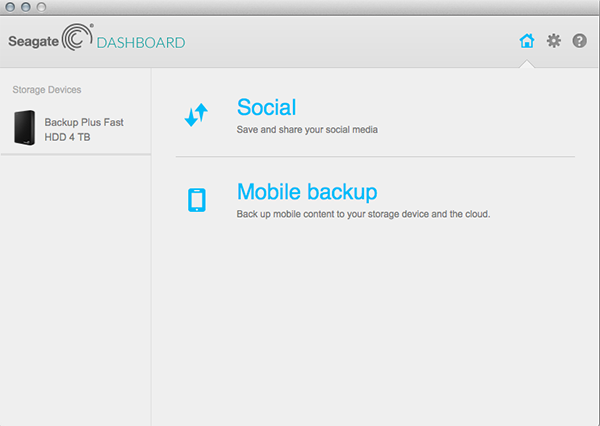 Finally, as is the case for Seagate external portable hard disk drives, the Backup Plus Fast comes bundled with the company’s excellent Dashboard backup utility. The Dashboard utility recently underwent a major refresh, and now comes with the added ability to backup your iOS or Android device by using the accompanying Seagate Mobile Backup app that is available for both iOS and Android devices.

The Western Digital My Passport Pro 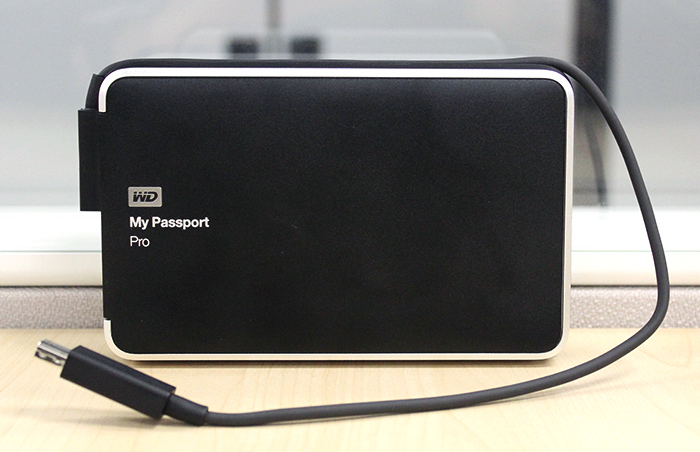 On the other corner, the Western Digital My Passport Pro takes a similar approach but with a few notable differences. It is similar in that it uses two 2.5-inch hard disk drives to achieve the 4TB capacity. However, it differs by being considerably thicker and heavier, measuring a whopping 44mm in girth and tipping the scales at over 700g. It even has a small fan to help with cooling. 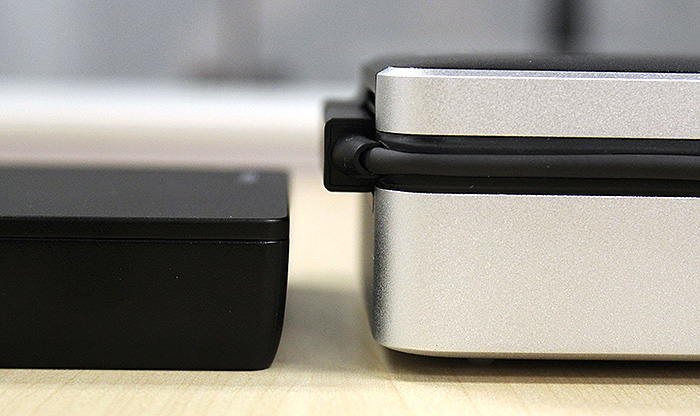 In addition, the My Passport Pro drive eschews USB 3.0 connectivity for Thunderbolt. Although Thunderbolt provides a far greater theoretical throughput - 20Gbps in total - it is highly unlikely that even in RAID 0 the two drives will able to fully maximize this throughput. That said, one thing that we do like about the My Passport Pro is that the Thunderbolt cable is integrated into the drive, and can be easily kept away by “wrapping” it around the drive. This makes the drive more convenient to carry around. Unfortunately, there is no additional Thunderbolt port for daisy-chaining, and this limits the drive's usability since Thunderbolt daisy chains need to terminate at a display. 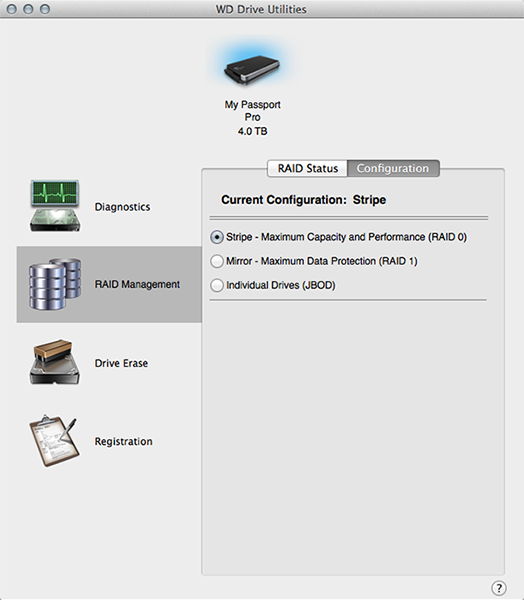 Also, it is targeted specifically at Mac users and requires the WD Drive Utilties software to work. We tried setting drive up in RAID 0 on a Windows machine and it failed to detect the drive correctly. With the WD Drive Utilites app, users can choose to configure the My Passport Pro drive in either RAID 0, 1 or JBOD modes. The app also lets users run quick diagnostics and tests to see if it is working properly.