Let's start with these slim beauties, shall we? Samsung's ultra-skinny and distinguished OLED screens featured during CES 2012 were nowhere to be seen, but what we did see are four spanking new LED-backlit and three plasma models from the Korean chaebol. The LED and 3D-capable models will range from 46 to 60 inches, while their plasma counterparts will span from 51 to 64 inches. The flagship ES8000 will offer Samsung's Micro Dimming features which the ES7500 series lacks. Do not confuse Micro Dimming with local dimming (typically associated with direct array LEDs) though. Samsung's Micro Dimming is essentially LED edge lighting coupled with a software controller that adjusts the backlights in different areas of the panel to improve black tones, color intensities, and contrast levels. That said, all HDTV units will hit our sunny shores by end March, save for the 60-inch ES8000 that's slated to arrive in sometime in the second quarter of the year. Samsung's Smart Hub has been entrenched in the market for two years now, so we shan't dive into the same details again. Instead, let us zoom in on the notable enhancements we've spied on the upgraded Smart TV platform. But first, here are some photos we've captured from Samsung's demo booths. 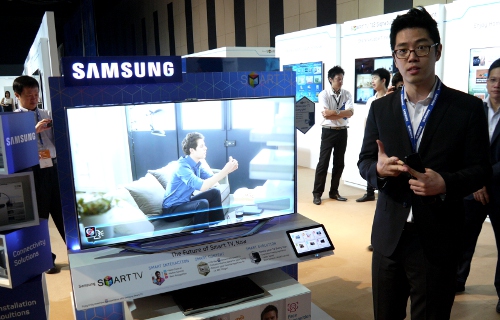 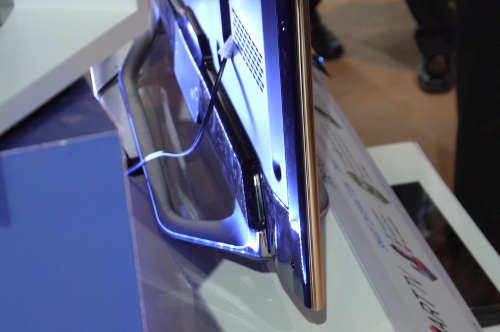 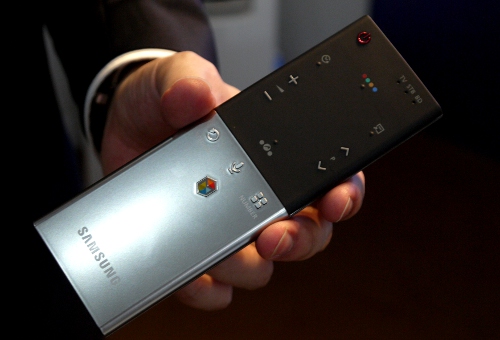 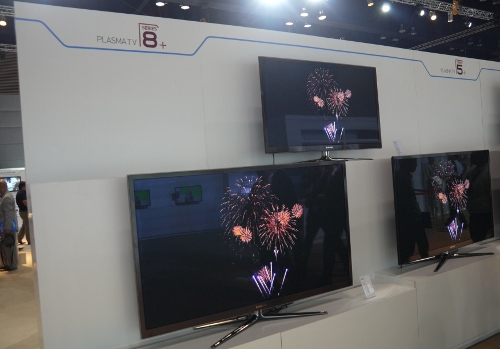 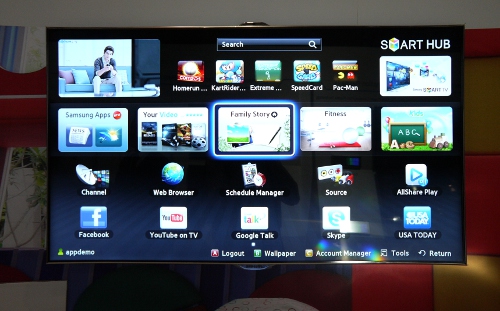 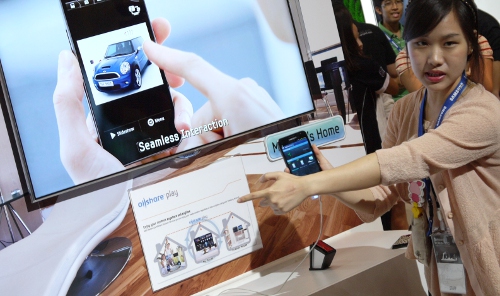 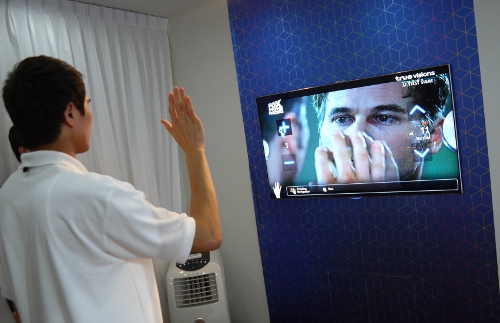