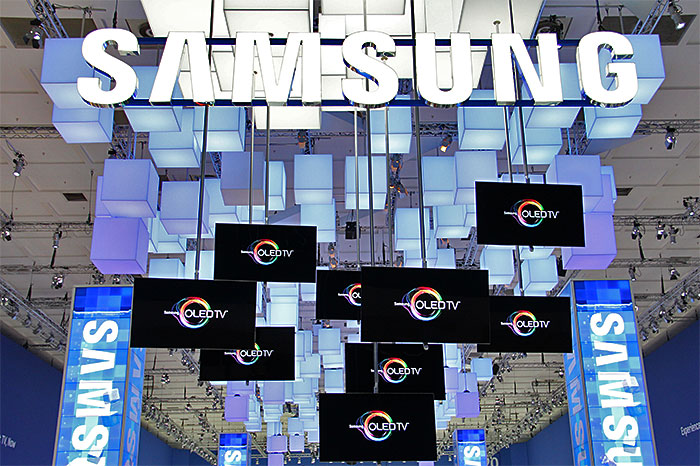 It’s been a mega week for Samsung at this year’s edition of IFA. It started off with the theatrical (some would say, magical) unveiling of the Galaxy Note II, a 5.5-inch smartphone that’s packed with a screaming-fast quad-core 1.6GHz processor, and runs the latest version of the Android mobile OS, Android 4.1 Jelly Bean. Remember, the original Note was launched just a year ago at IFA 2011, and the ‘phablet’ had its share of critics. Despite that, it went on to sell very well. Fast-forward a year, and its successor is the one of the most highly anticipated mobile device of the year. The turnaround is certainly remarkable.

And what about the you-never-saw-it-coming Galaxy Camera. Yes, it’s not the first camera to run Android, but name me another that’s jam-packed with such high-end specs (for a compact camera, that is): 16.3 megapixels, 21x optical zoom, 4.8-inch touchscreen, quad-core 1.4 GHz proessor (that’s a computer in there!), Wi-Fi support, and even 3G/4G connectivity. And it too runs on Android 4.1 Jelly Bean. If that’s how Samsung wants to make a name for itself in the digital camera market, it couldn’t have chosen a better game plan.

And let’s not forget the Ativ range of Windows 8/RT and Windows Phone 8 devices, which at this point in time consists of the Ativ Smart PC and Smart PC Pro, the Ativ Tab, and the Ativ S? The Ativ S happens to be the first WP8 device to be announced, and Windows Phone team certainly likes it very much.

If for whatever reason you managed to miss all these exciting news and developments, you can catch up on them and more below.