Note: This feature was first published on 10 August 2022. 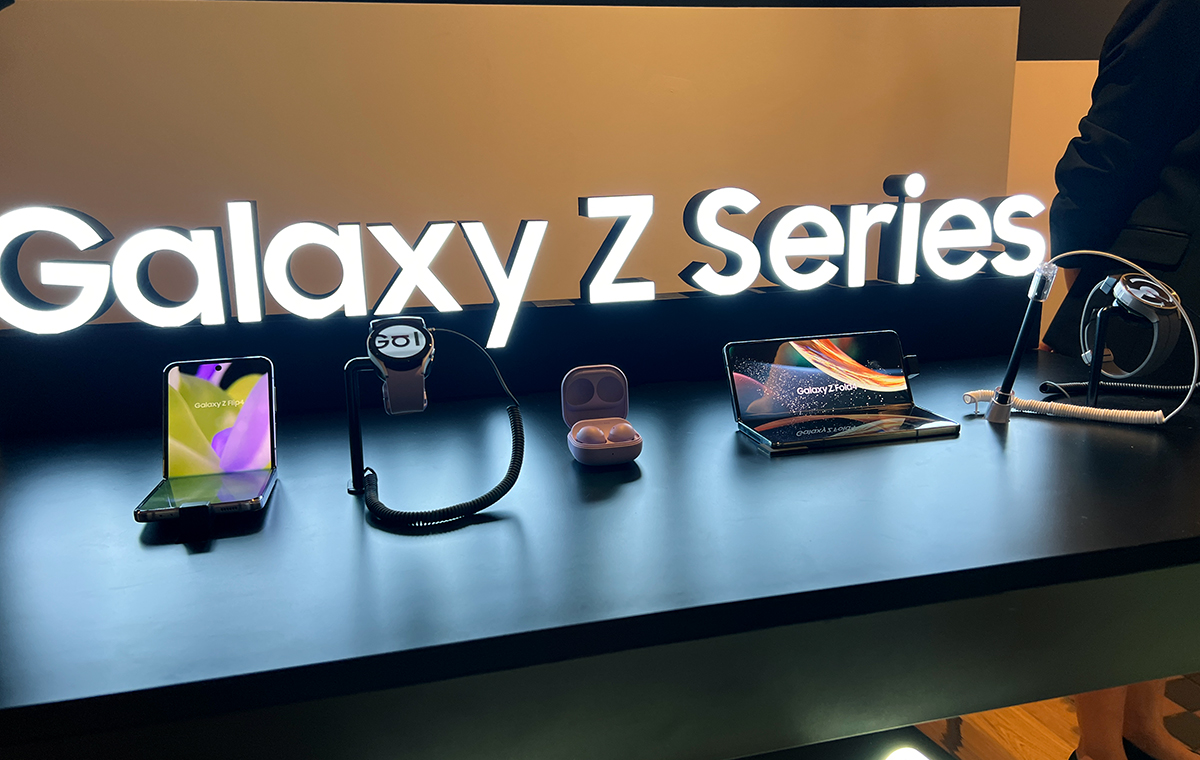 Samsung today (10 August 2022) announced its series of Samsung Unpacked August 2022 new consumer products, two of which are the Samsung Galaxy Z Flip4 and Samsung Galaxy Z Fold4. The Galaxy Z series is doubling down on its foldable experience even further, with good reason: the Korean electronics brand managed to sell 10 million foldable devices in 2021 alone. 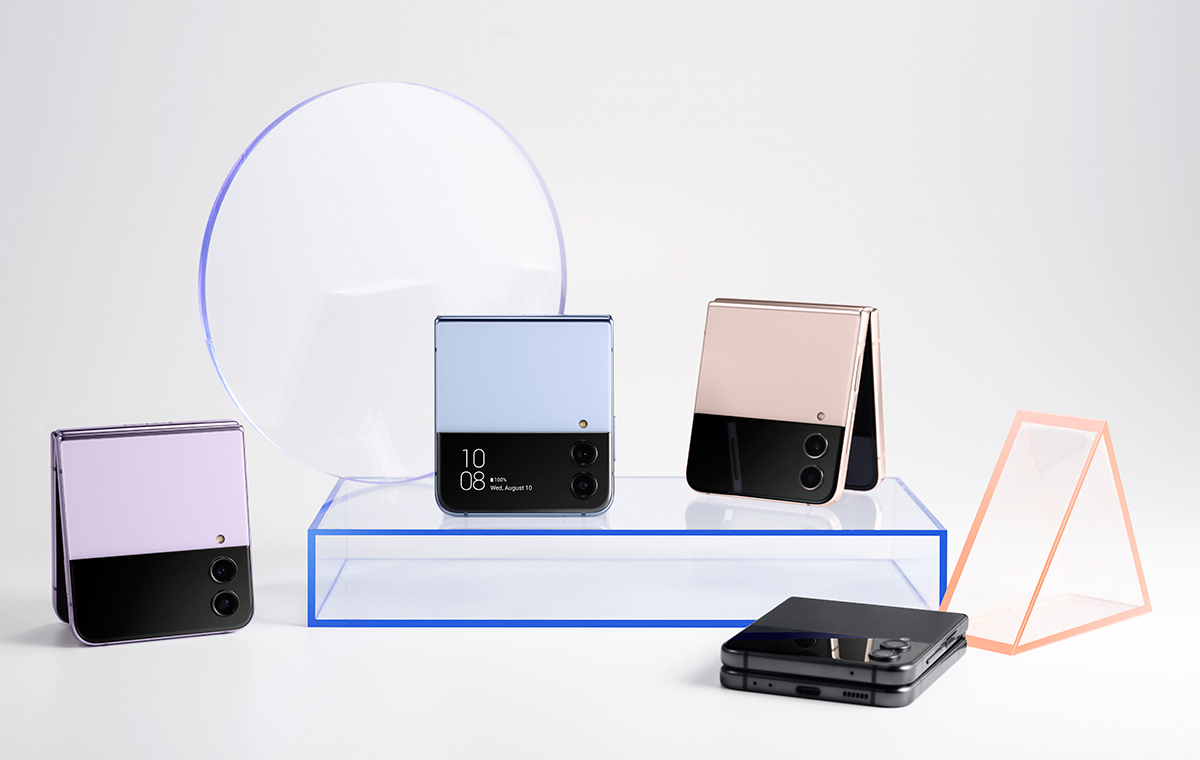 The phones bring back Samsung’s familiar foldable handset formats, but much more was done to improve its user experience, and seamlessness, on top of general hardware upgrades you’d typically see in between phone generations. 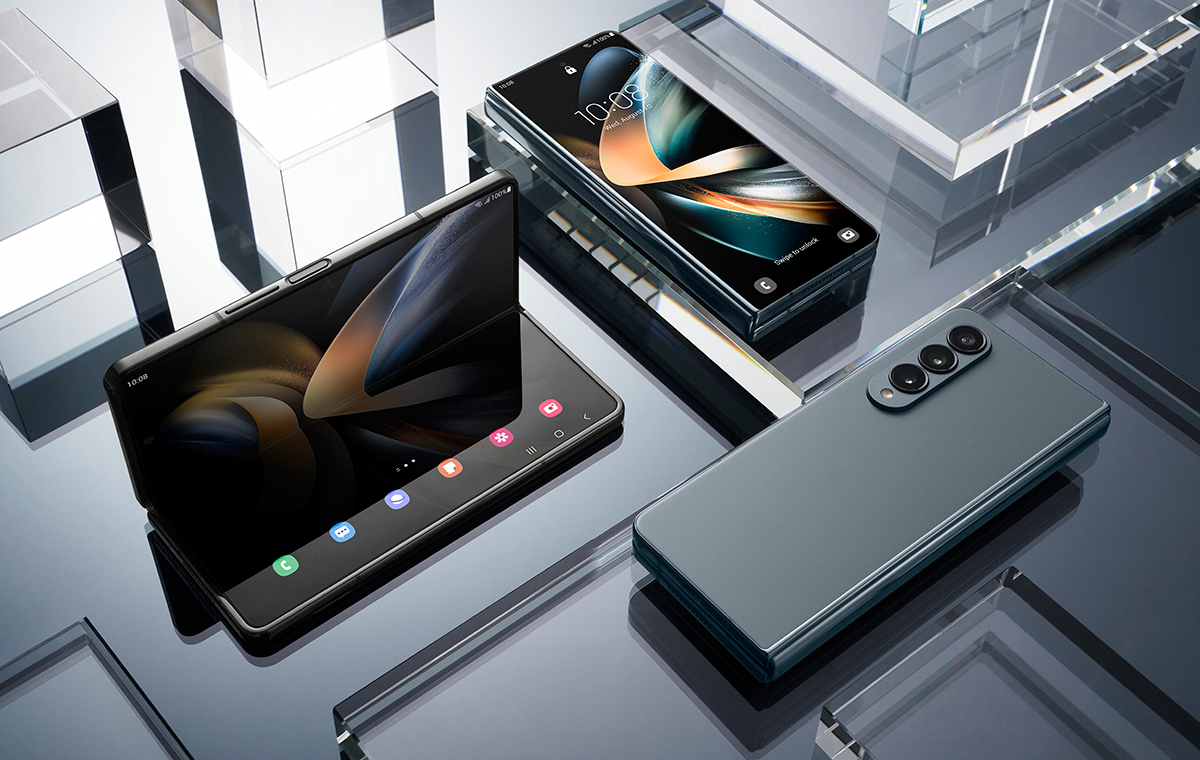 In this feature piece, we’ve combined our hands-on experience along with the key updates to Samsung’s new line of foldable phones. Without further ado: 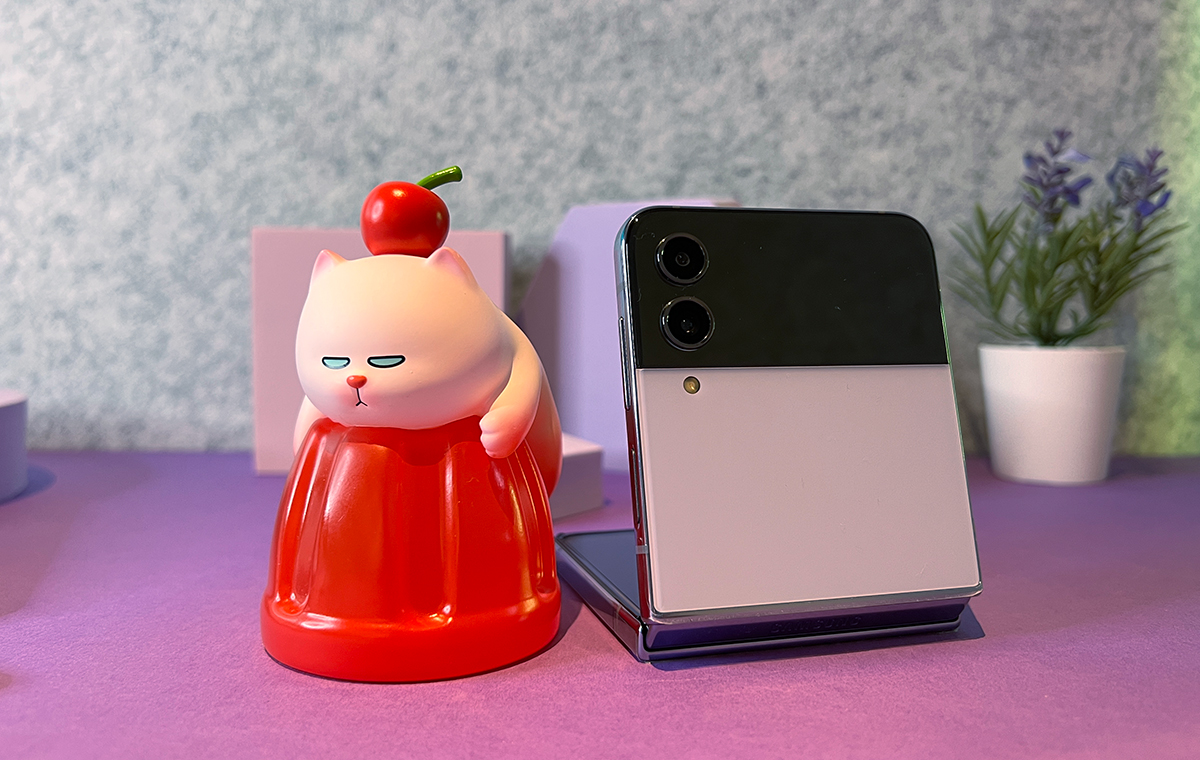 How do you upgrade style itself? The Samsung Galaxy Z Flip4 hopes to answer that with software upgrades, a new processor, and even more tools for self-expression that integrate with existing social media platforms. 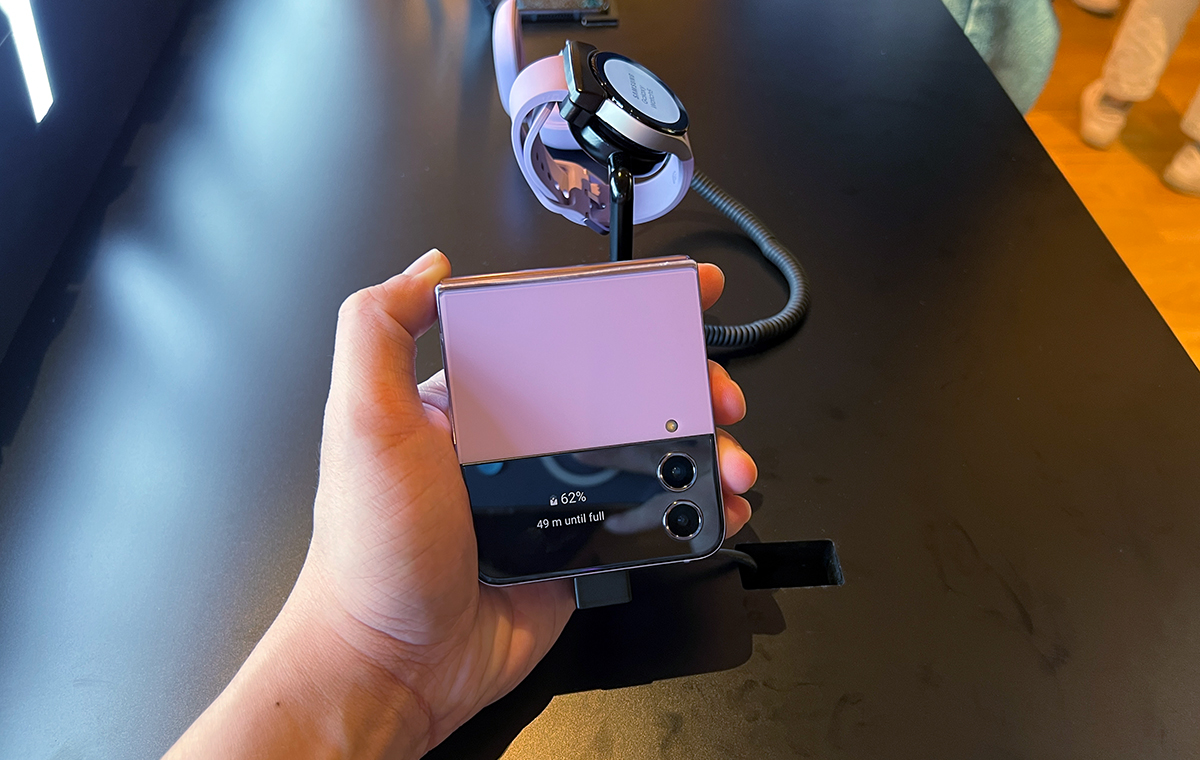 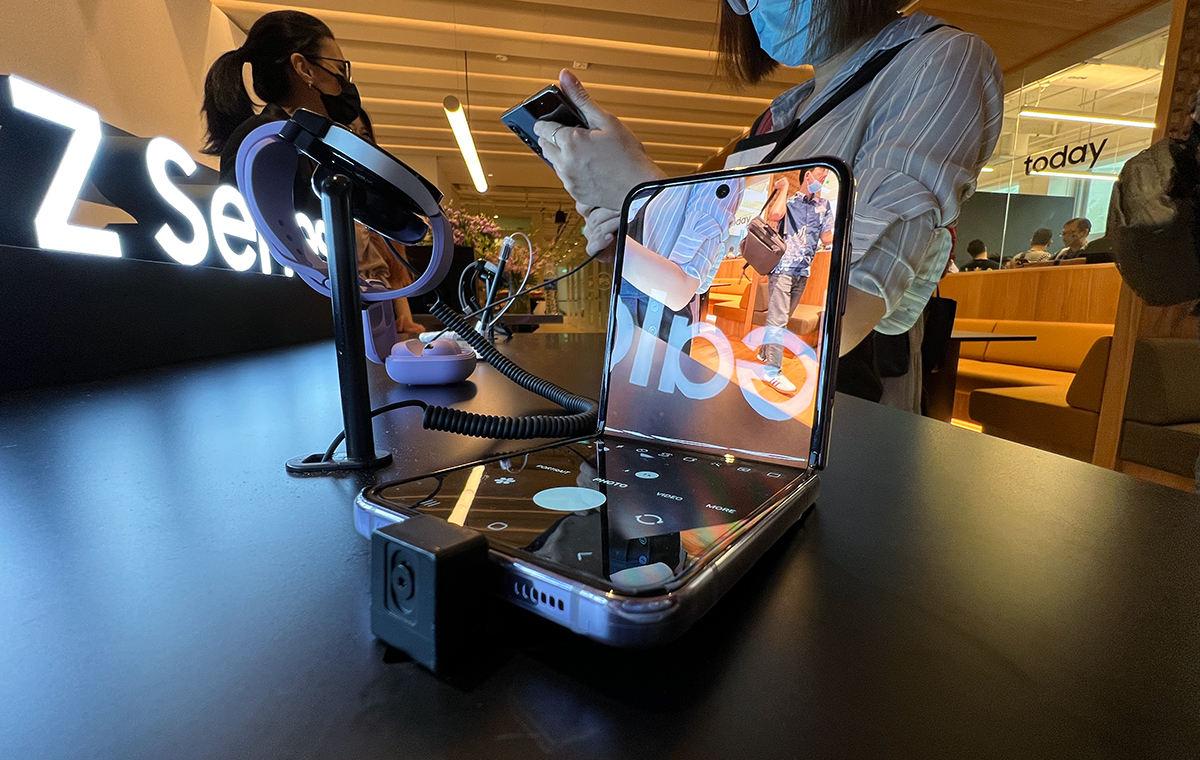 The fourth generation of Samsung’s clamshell foldable display phone returns with a 1.9-inch Cover Screen and 6.7-inch Main Screen. However, Samsung understood that the Cover Screen (which was bigger since Flip3) can actually do a lot more with the extra real estate. 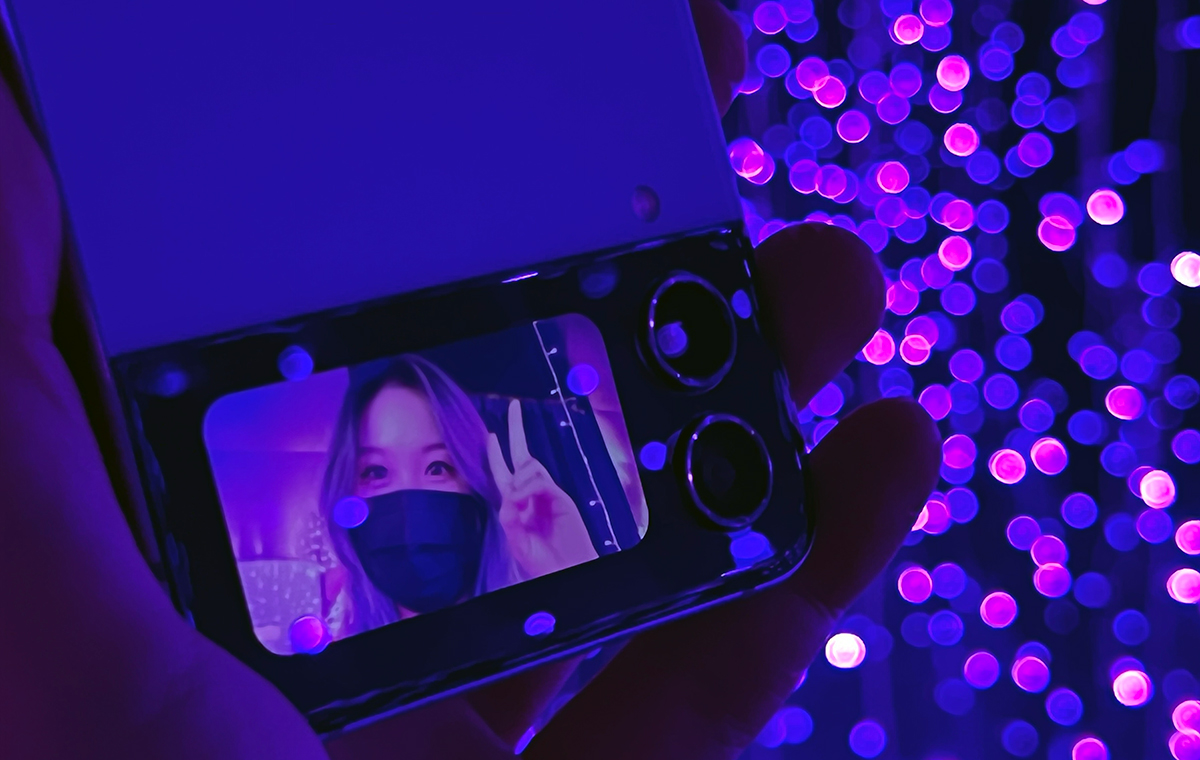 Now, the Cover Screen gets even more functionality. You can now set your display to match your Galaxy Watch’s, use emojis to customise the display, and now use 15-second long videos under 100MB to get an animated wallpaper (previously, it was either static JPEGs or moving GIFs). The Cover Screen also get new widgets, like SmartThings control, a more granular Samsung Wallet that accesses other cards instead of just one, and more. 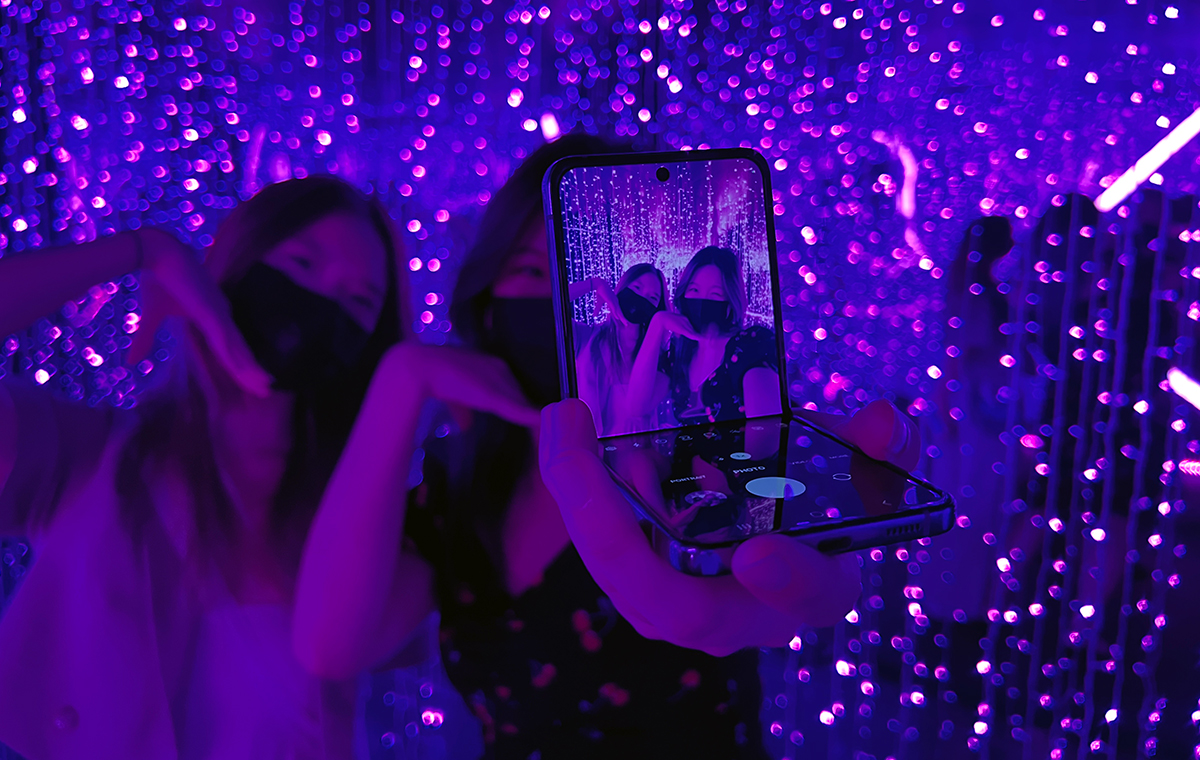 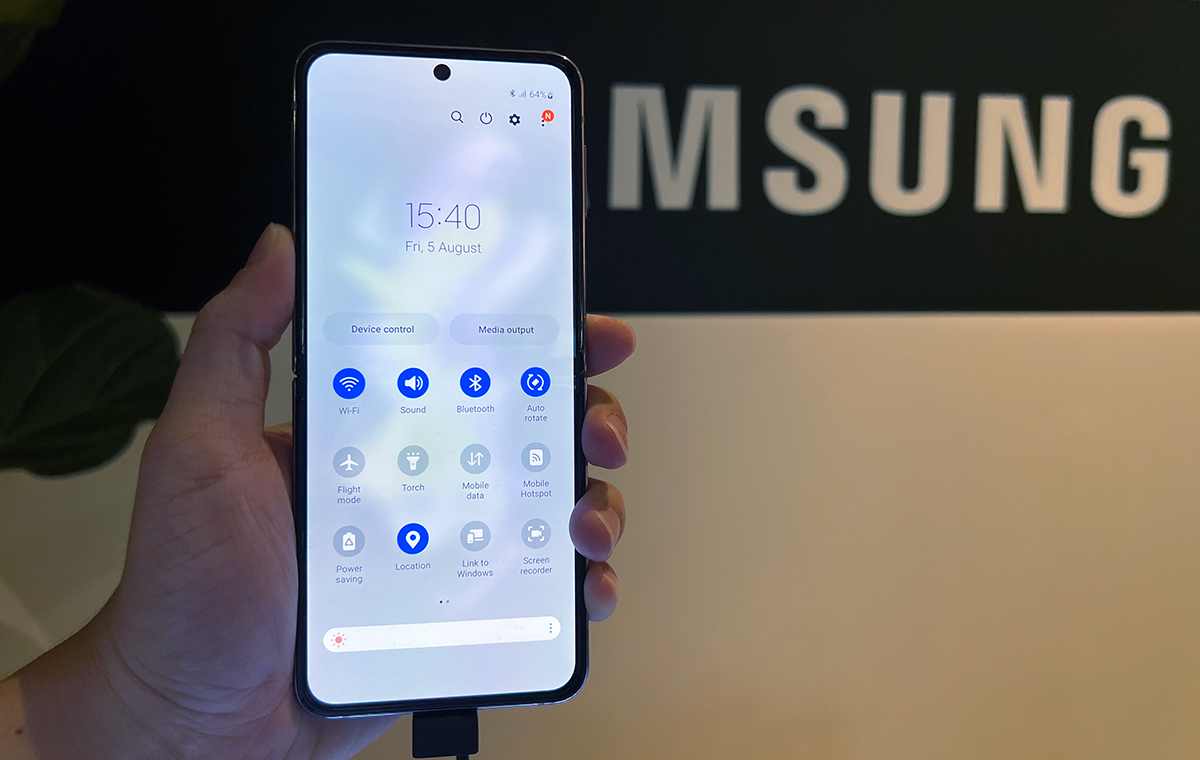 That’s not to say that the Galaxy Z Flip4’s features are entirely superficial. The phone packs a Qualcomm Snapdragon 8+ Gen 1 chipset, has a bigger 3,700mAh battery (up from Flip3’s 3,400mAh), a slimmer hinge, straighter edges, with all those softer optimisation perks that make it possible to do more, hands-free. 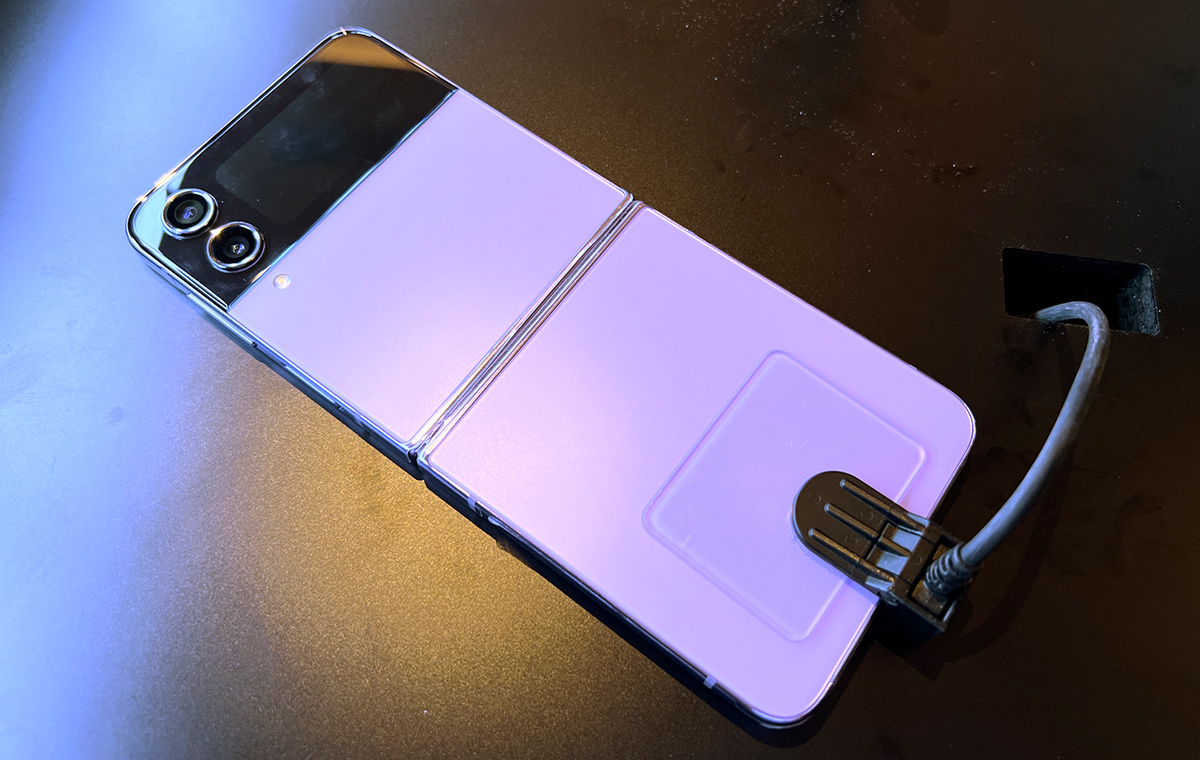 The phone is also rated for IPX8 water resistance, with folding durability certified at 200,000 times, and running Samsung’s latest interface (One UI 4.1.1 based on Android 12). 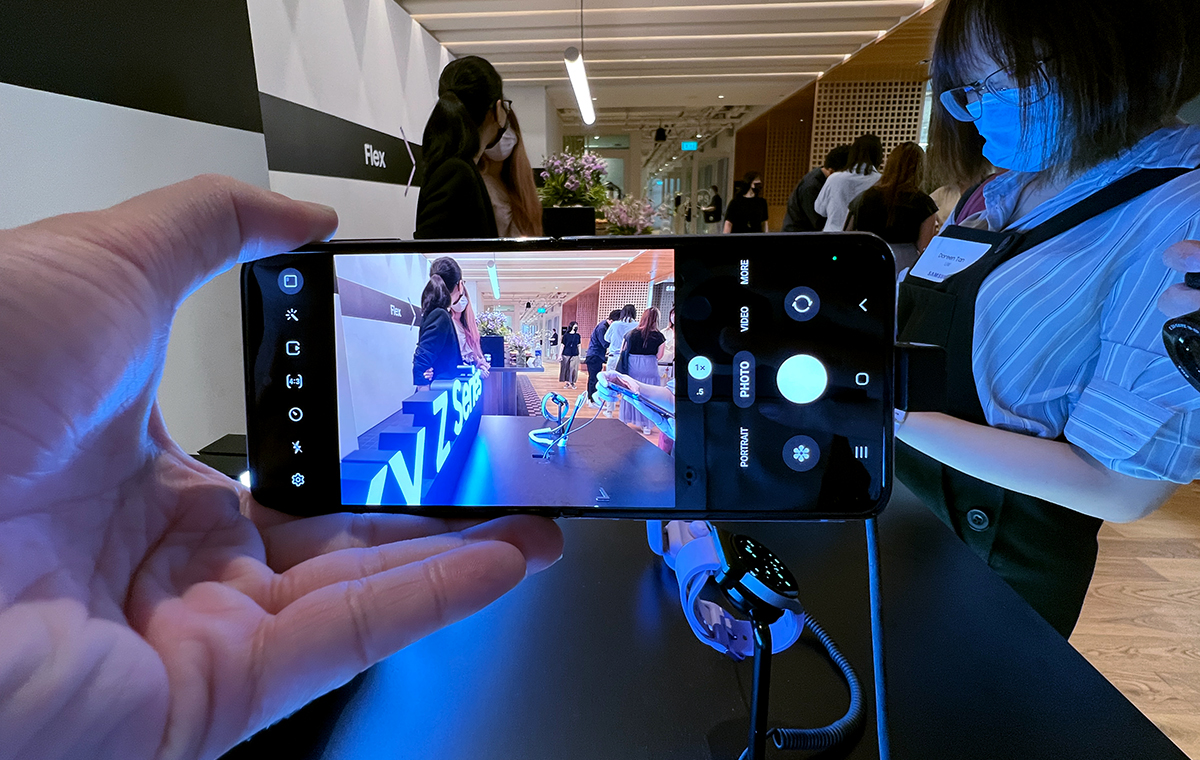 Samsung Galaxy Z Flip4 starts at S$1,398 for the 128GB variant. Check out our breakdown article here to fully understand local pricing and availability details. In addition, below are the specifications for users who want more than style.

Hit the next page for the Samsung Galaxy Z Fold4.