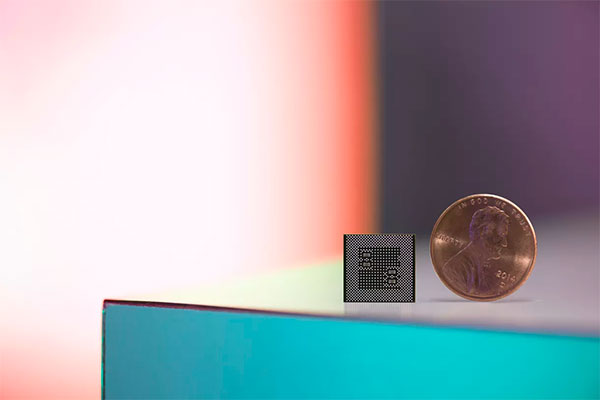 Samsung has been using a mixture of Qualcomm Snapdragon and its own Exynos chipsets for different models of its smartphones. As a quick recap, the Galaxy S7 and S7 edge models sold in Singapore are powered by the 64-bit octa-core Exynos 8890 processors. What will be running under the hood of the Galaxy S8 this year?

As the Galaxy S8 is said to be focused heavily on VR, a powerful processor with an equally competent graphics processing unit is critical. The likely candidate from Qualcomm would be the Snapdragon 835, which is coincidentally built on Samsung's 10nm FinFET process. The eight Kryo 280 CPUs and Adreno 540 GPU in the Snapdragon 835 are stated to deliver more immersive VR experiences.

Both the Forbes and The Verge reported that Samsung has secured the bulk of the first supplies of the Snapdragon 835 for its Galaxy S8, which deprived other Android phone makers from having access to Qualcomm's latest chipset. Tipster @evleaks also stated that the Galaxy S8 would be equipped with Qualcomm Snapdragon 835 or Exynos chipsets depending on sales regions.

Just recently, Samsung unveiled its latest Exynos 9 Series 8895 octa-core processor which is built on the 10nm process. With mass production underway, it is highly likely that some models of the Galaxy S8 will be powered by this new processor.

With regards to the amount of RAM, an earlier rumor of a 6GB RAM variant may not be true after all as @evleaks stated that the Galaxy S8 would come with 4GB RAM.  A leaked specs sheet also pointed out that the Galaxy S8+ will have 4GB RAM. However, we cannot rule out the possibility of Samsung releasing an enhanced variant of the Galaxy S8 with 6GB RAM in the coming months.

We believe that the Galaxy S8 will be equipped with the Snapdragon 835 or Exynos 8895 chipset (depending on region/country) and 4GB RAM.