If you're still hoping that the Galaxy S8 would be launched later this month at Mobile World Congress 2017, we're sorry to have dashed your hopes - Samsung has officially confirmed that it would not be revealed at the mobile tech show. So when will it be launched?

At Mobile World Congress 2017, Samsung confirmed via a 30-second teaser video that it will be holding its first Galaxy Unpacked event of the year on 29 March. Pre-orders are said to begin on 10 April.

Participants at Samsung's global strategy meeting in South Korea told Naver that the launch would be held in April as Samsung needs more time to work with external agencies to carry out plans on recovering consumer confidence before releasing a new phone. ETNews also reported that 10 million units of the Galaxy S8 are prepared for its launch in April. Both publications could be referring to retail availability of the Galaxy S8, which @evleaks also confirmed to be on 21st April. Samsung is reportedly so confident of the Galaxy S8 that it anticipates huge demand for the phones, hence it is said to have doubled first shipments of the phones.

The Galaxy S8 is going to cost more; the smaller model is expected to come with a retail price of €799 (~S$1,216) and the bigger model is priced at €899 (~S$1,368). There could be as many as 7 color options for the Galaxy S8; KGI Securities analyst Ming-Chi Kuo believes that Samsung will release the Galaxy S8 in gold, silver, bright black, matte black, blue, orchid and pink. It remains to be seen whether all 7 colors will be available at launch. However, @evleaks is confident that the Galaxy S8 will launch in three colors (black sky, orchid grey and arctic silver).

TL;DR - We are expecting Samsung to announce the Galaxy S8 on 29th March with pre-orders starting on 10 April and the handset launching in global markets from 21st April. You have just about a month to save up!

Interested to find out more about the rumors on the Galaxy S8? Do check out the full list of reading material here. 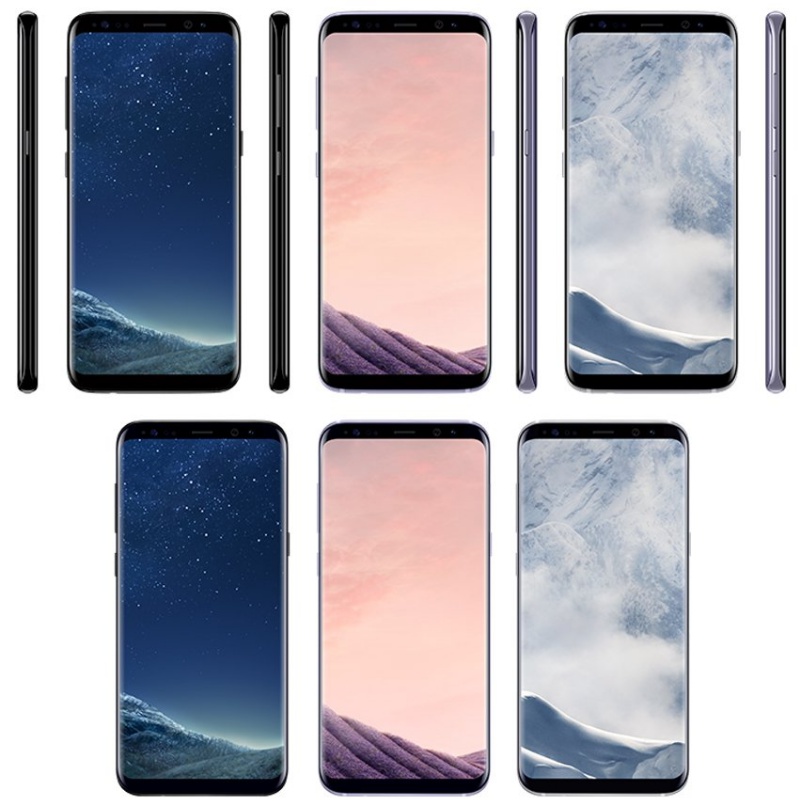