Accessories for the Galaxy S8

9. ) Accessories for the Galaxy S8

Aside from the usual case covers and wireless charging docks, Samsung may be introducing two new accessories for the Galaxy S8. One of the rumored accessories is the S Pen.

A Chinese source reportedly claimed that Samsung was initially testing a Galaxy S8 with an integrated S Pen, but the plan had been shelved in favor of offering the stylus as an external accessory. Since the display sizes are likely to be bigger, it seems logical for Samsung to include the S Pen for users to doodle on the extra screen estate. However, the inclusion of the S Pen for the Galaxy S series could cannibalize the Galaxy Note series.

Samsung is also said to be releasing a new pair of wireless in-ear earphones for the Galaxy S8. Seeing how the AirPods have become a runaway success for Apple, Samsung might be motivated to do something similar although it already has a completely wireless earbuds. 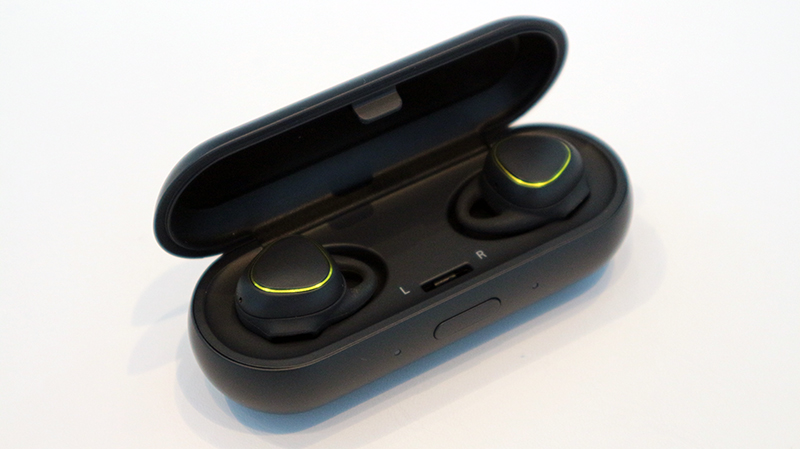 While there are few concrete leaks on these purported accessories, we are keeping our eyes open to the possibility of seeing a new pair of earphones alongside the Galaxy S8 for a renewed marketing push.