Note: This article was first published on 8th March.

The phone's RAM capacity got a boost to 4GB, and expandable storage (of up to 200GB) makes a return to Samsung’s flagship devices. They also come internally sealed with IP68 certification, which is significantly better than the Galaxy S5’s IP67 rating whose ports were prone to water damage. While all these changes aren’t necessarily new to the smartphone scene, seeing them on the Galaxy S7 and S7 Edge tells us that if you want to be classified as a flagship phone in 2016, there’s a new standard to beat.

Qualcomm is once again working with Samsung by getting them to produce some Snapdragon 820 SoCs, but the Singapore variants of the S7 and S7 Edge are instead equipped with Samsung's proprietary octa-core Exynos 8890 processors. The Korean brand also wanted to raise the bar for smartphone photography, by choosing to design their camera sensor to capture 56% more light than its predecessors, but at 12-megapixel resolution to deliver excellent low light photography performance like never before. Battery too, got a boost, with the S7 touting 3,000mAh and the S7 Edge boasting 3,600mAh. Improved hardware capabilities isn't the only improvement they received as both the S7 and S7 Edge have a whole host of new software features, such as the Always-On Display and other cool features, which we will explore in this review.

So, with the new flagships keeping the same physical appearance, would the hardware and software changes justify an upgrade from the 2015 models? Read on to find out. 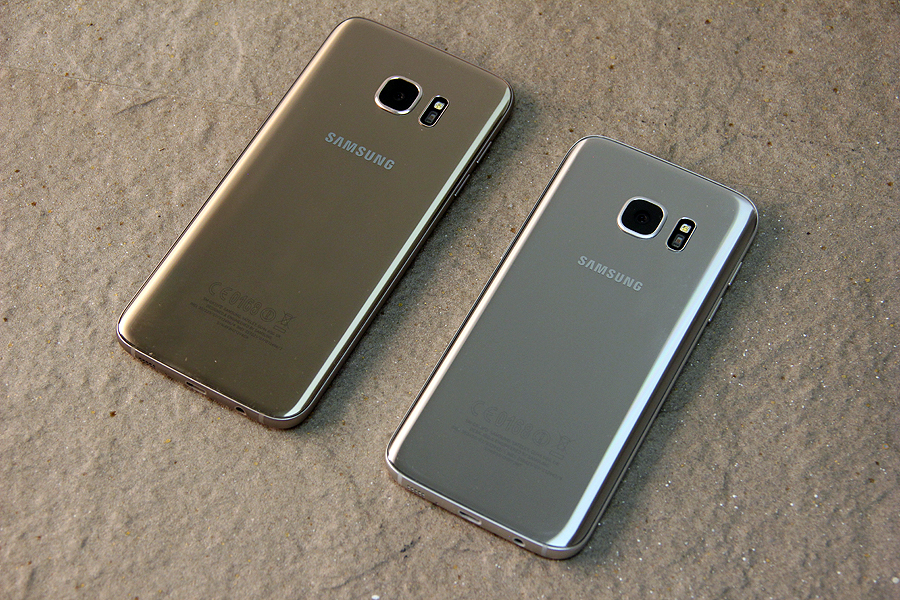 Both the Samsung Galaxy S7 and S7 Edge are constructed with 3D glass that covers the front and back, together with a metal chassis featuring chamfered edges that's visible for the circumference of the device. Effectively, this is not visually different from the S6 and S6 Edge when viewing the phone on its front face. Flipping the devices over to the rear is a different story altogether as the S7 and S7 Edge managed to hide the metallic rims from view. The design lends a different feel from its predecessors thanks to the curved-in sides. 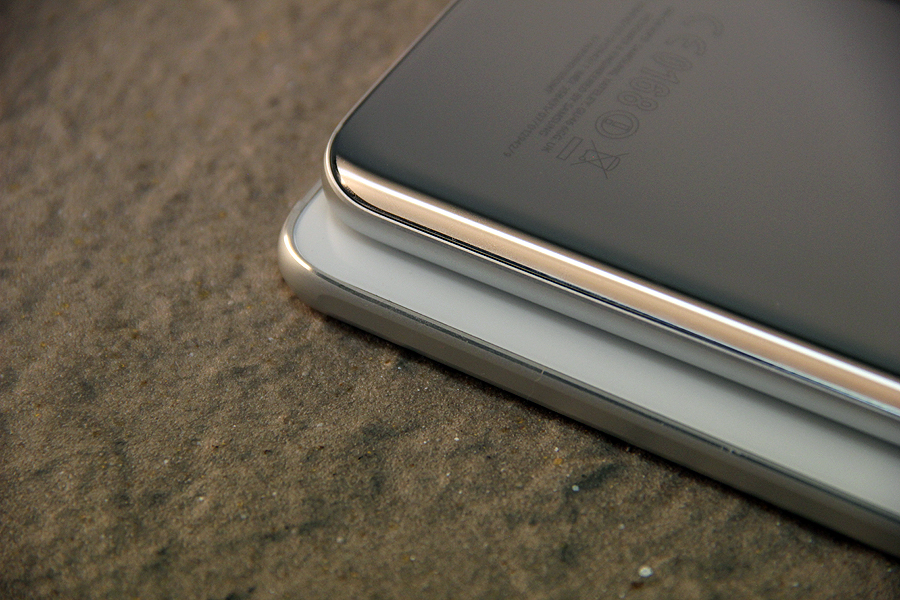 The new phones also feel entirely different in hand. The S7 felt a lot smoother, while having a better grip than the S6, and it feels secure even when we flipped the phone within our palm. We even had the predecessor model with us to check if we’re imagining the extra comfort in hand. Samsung credited the S7 and S7 Edge's improved feel to a manufacturing process called "3D Thermoforming". The 3D glass (Gorilla Glass 4, no less) was melded to meet the curved metal alloy, creating a seamless, uniform look as you run the fingers from the front, to the metallic side, then to the back. 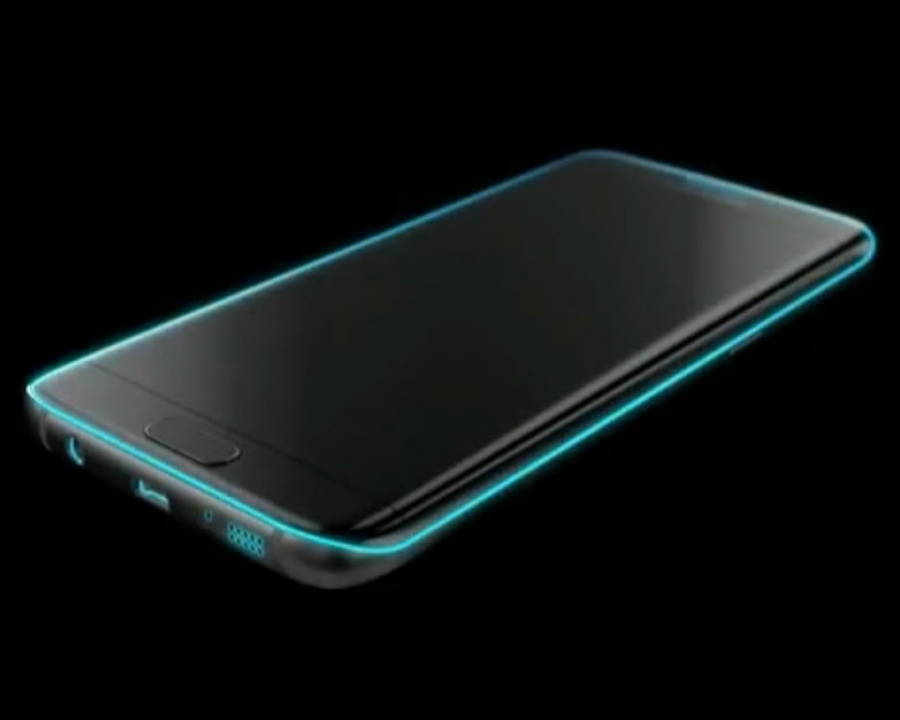 As mentioned above, the Samsung Galaxy S7 and S7 Edge now come with IP68 rating, making them dust-protected and resistant towards continuous water submersion in underwater conditions. This is actually better than the old Galaxy S5’s IP67 rating, which meant that the predecessor was protected against dust, but water-resistant only up to 30 minutes at an underwater depth of one meter. Furthermore, the new flagships have a flap-less design, thanks to the phones being sealed internally, with a waterproof micro-USB 2.0 port. All this means the new Galaxy S7 devices not only look swell, but they can be used without worries - be it in rain or shine or if you've accidentally dropped it on the beach and other such daily use scenarios.

For a in-depth look at IP ratings, you can refer to our dedicated feature article here. 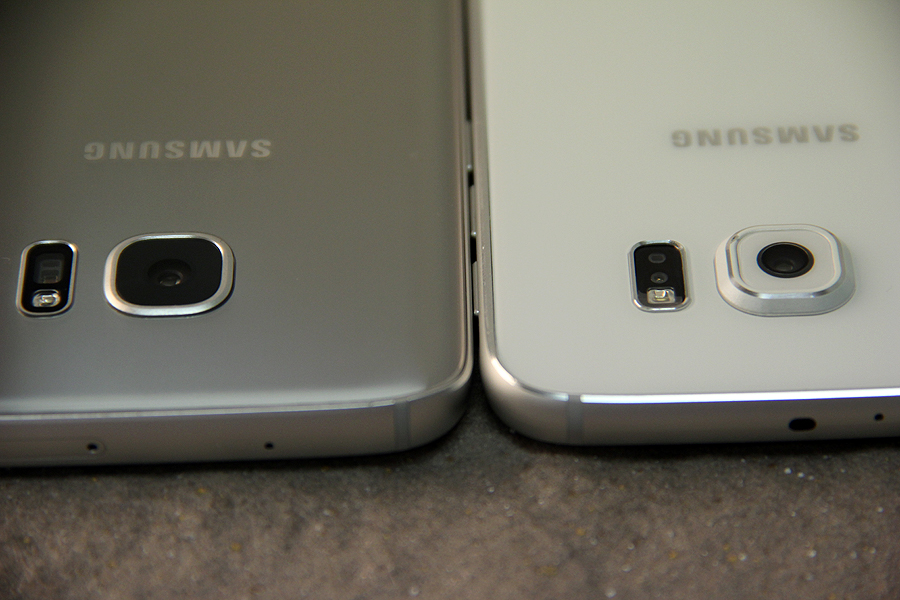 Our favorite change is none other than the reduced camera bump on the Galaxy S7 and S7 Edge. According to Samsung, they managed to reduce the bump significantly, and it now sits just 0.46mm above the rear surface of the phone. The bump reduction, allowed the new flagships to finally lie flat on tables.

However, take note that the Galaxy S7 is now 7.9mm thick, next to the Galaxy S6’s 6.8mm, and the S7 Edge is 7.7mm thick while the S6 Edge is just 7mm thin. Did the increase in phone thickness help to negate the rear camera bump? Possibly, but the increased thickness of the new devices can be attributed to a mix of factors, such as the internal sealing for waterproofing, the 3D glass body, and the incorporation of better cooling for the smartphone's performance (which will be discussed under the Benchmark Performance section of this review).

Despite the increased profile of the new devices, it's a bygone conclusion that the new phones feel a lot better in the hand when we asked our colleagues to give it a try and that's what matters most. The phones are already so thin these days that it's pointless to keep beating those stats. 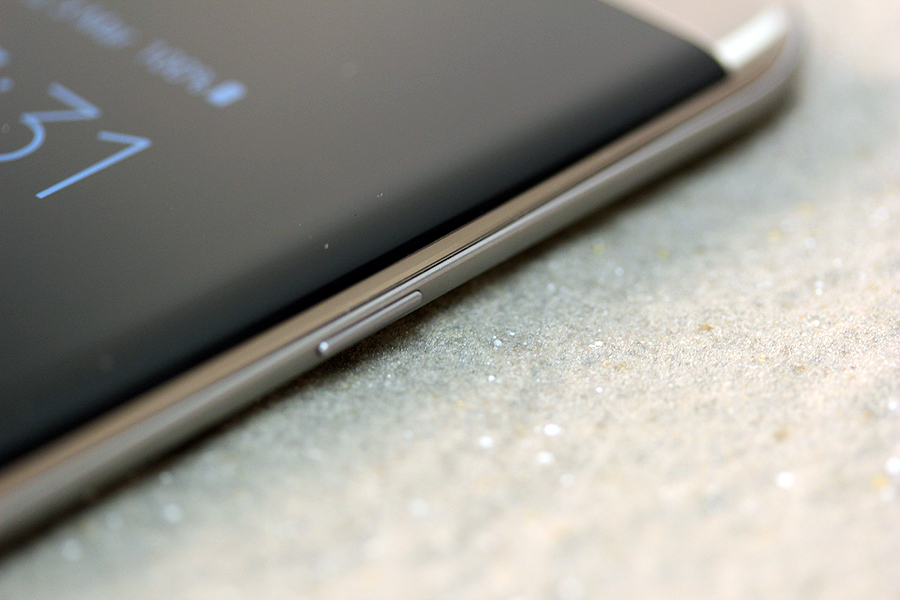 The display on the Samsung Galaxy S7 is a 5.1-inch Quad HD (2,560 x 1,440 pixels resolution) Super AMOLED screen at 577 pixels per inch (ppi). The Galaxy S7 Edge sits at 5.5-inch with the Edge Screen that curves down the sides. Because the bigger display comes with the same Quad HD resolution, it sits at 534ppi. In essence, Samsung kept the 5.1-inch size within its traditional line-up, while the Edge-based phones went through a few size changes – it is now 0.2-inch smaller than the S6 Edge+, but 0.4-inch larger than the Galaxy S6 Edge. It remains to be seen if the 5.5-inch form factor becomes the sweet spot for Edge Screen phones. While we find it just right, some comments we've noticed from other users who've tried the phones at the Samsung Delights event and at the Samsung Experience Stores prefer to have a larger device that's more like the S6 Edge+. This is hard to debate as it's all down to personal preferences. 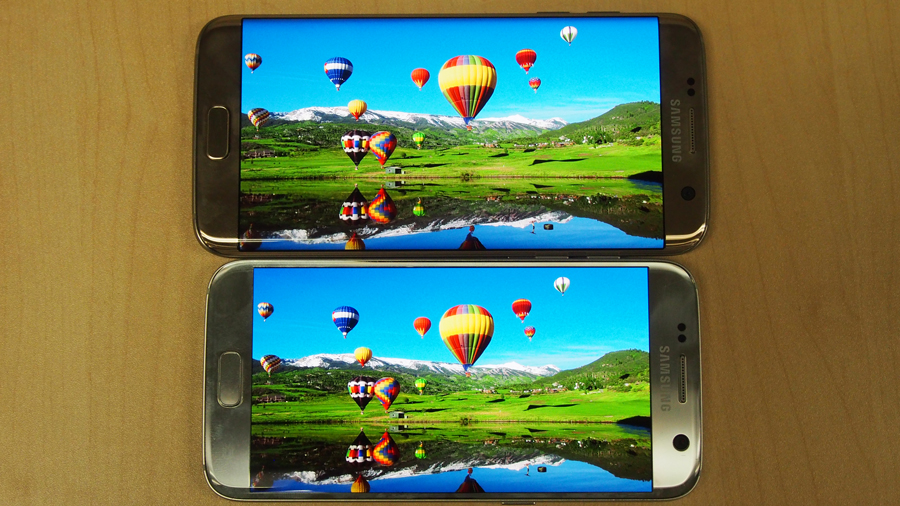 Both phones have near-identical color display profiles. They are equally sharp, and vibrant, and we have no complaints about the screen quality. We noticed some slight differences between our Galaxy S7 and S7 Edge test sets – the Galaxy S7 had better contrast (and therefore better blacks) while the S7 Edge leaned very slightly in favour of reds within the picture. As you can see in our test images above, they are visually similar. Therefore the display is not an issue to us.

Audio on the S7 and S7 Edge is good for something purely functional. They are loud, although the S7 seems louder when placed on the table. The speakers used are also the same ones found on the Note 5 and S6 Edge+.