Samsung Galaxy S6 vs. LG G4: Which Android smartphone has the better camera? 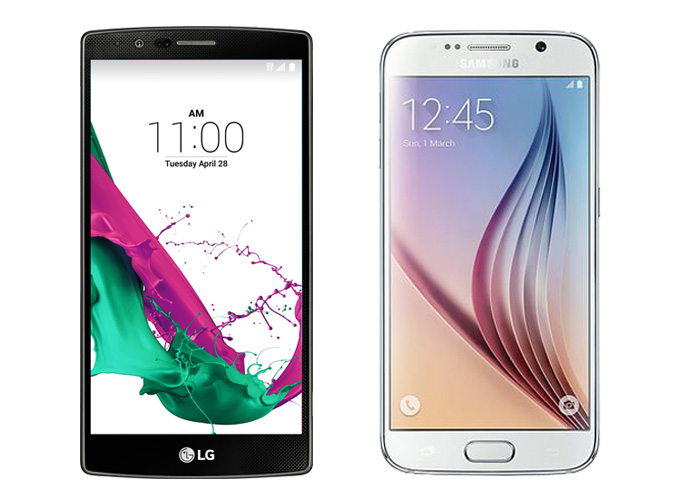 The LG G4 and the Samsung Galaxy S6 are two of the biggest flagship Android phones for the year, but which one should you get if image quality is the most important thing for you? We've already reviewed both phones, but here we're going to focus just on their cameras to find out which has the better colour, contrast, noise, ease of use and detail. 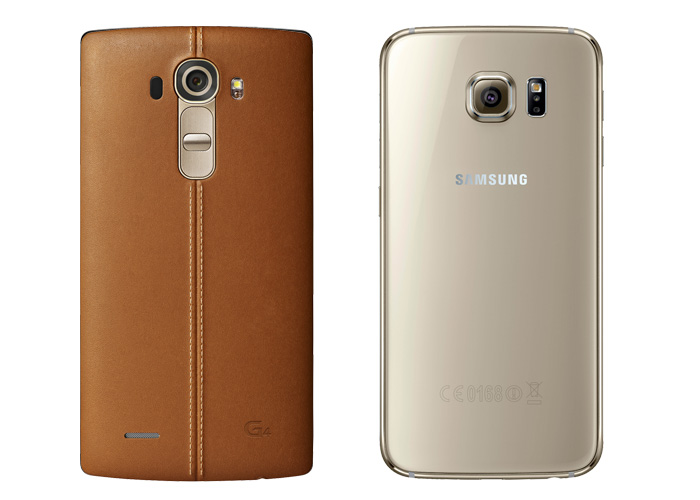 Cameras at a glance

The Galaxy S6 has a Quick Launch camera that pops up from any screen when you double tap the home screen. Samsung says the camera is ready to go in 0.7 seconds, so you’ll always be ready for that picture perfect moment.

There’s a 16-megapixel rear camera and a 5-megapixel front-facing camera for selfies, and both feature f/1.9 lenses for fast low-light performance with the 1/2.6" image sensor. There’s also Auto HDR built-in for rich, dynamic shots in all conditions, and the camera supports UHD 4K video (3840 x 2160) at 30fps. 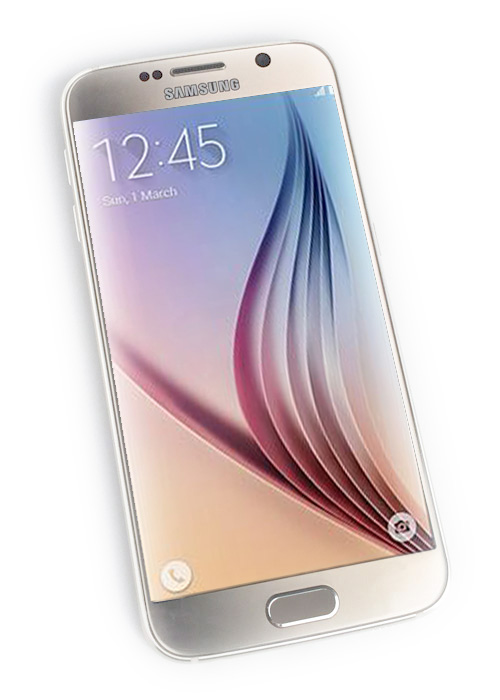 The LG G4 has a 16-megapixel rear camera with an f/1.8 lens, and an 8-megapixel front-facing camera with Selfie Mode, which turns your phone’s screen into a light for more flattering selfies.This is matched with a high performance 1/2.6" sensor that supports a wide range of ISO sensitivities.

There is a Colour Spectrum sensor that ensures colour accuracy, by using an infrared-sensitive sensor to analyse the light in a scene before taking the shot. The laser autofocus system from the LG G3 has been updated to be even faster. A new OIS 2.0 (optical image stabilization system), which uses a 3-axis gyroscope, helps to stabilise shaky handheld shots. 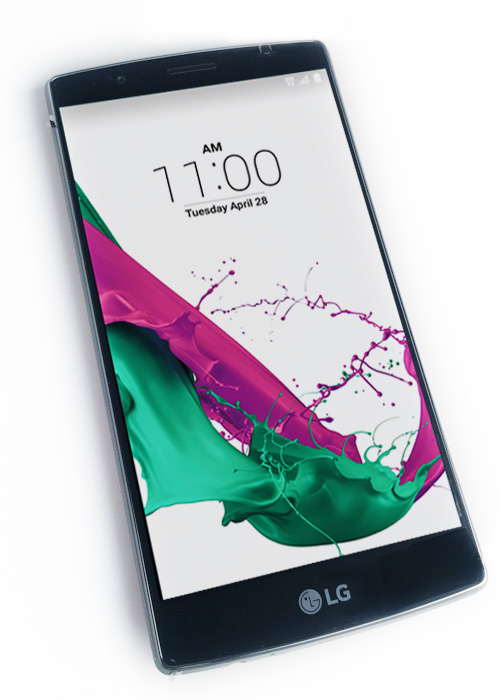