With all three telcos announcing their price plans for the upcoming Samsung Galaxy S6 and S6 Edge, we find out who's offering the best deal.

We'll be looking at the S6 on this page, and the S6 Edge on page 2. If you're curious how these new phones fare in our testing, head over to our review!

The Samsung Galaxy S6 will be available on 11th April 2015 in 32GB, 64GB and 128GB storage options. First we'll take a look at the non-contract prices. 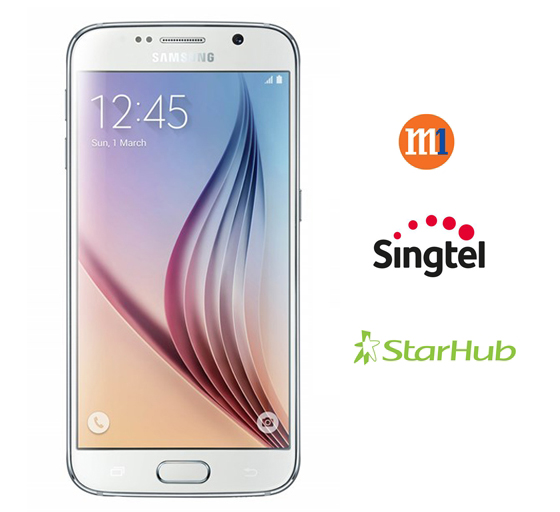 For most tiers, M1 offers the best deals over a two-year period due to its more affordable monthly plans, which adds up to significant cost savings over two years. The only tier where it falls behind Singtel is the Mid-high tier where Singtel has much better pricing on the phones.

StarHub's monthly plans are as expensive as Singtel and they also have the most expensive phone pricing across the board.