Note: This feature was first published on 16 January 2023. 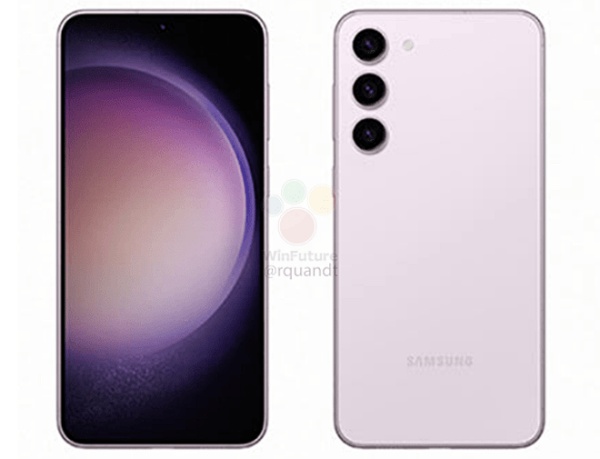 Like it or not, smartphone design has stagnated in the past few years with the exception of foldable phones. The candy-bar form factor hasn't seen much drastic revamps other than minor tweaks to the rear camera module or frame. The Samsung Galaxy S23 series is expected to be part of this trend.

Tipster @UniverseIce claimed in August 2022 that the physical footprint of the Galaxy S23 Ultra will be "almost unchanged" from the Galaxy S22 Ultra. The tipster added that it is the first flagship phone model in the lineup with the smallest design change in the history of Samsung.

While the Samsung Galaxy S23 Series will likely continue having the metallic frame and rounded corners, the rear camera module will see a facelift. Tipster @OnLeaks and Digit shared in September 2022 purported renders of the Galaxy S23, which show the rear cameras sitting individually. They suggest that Samsung could be ditching the Contour Cut Camera design on the Galaxy S23 lineup. 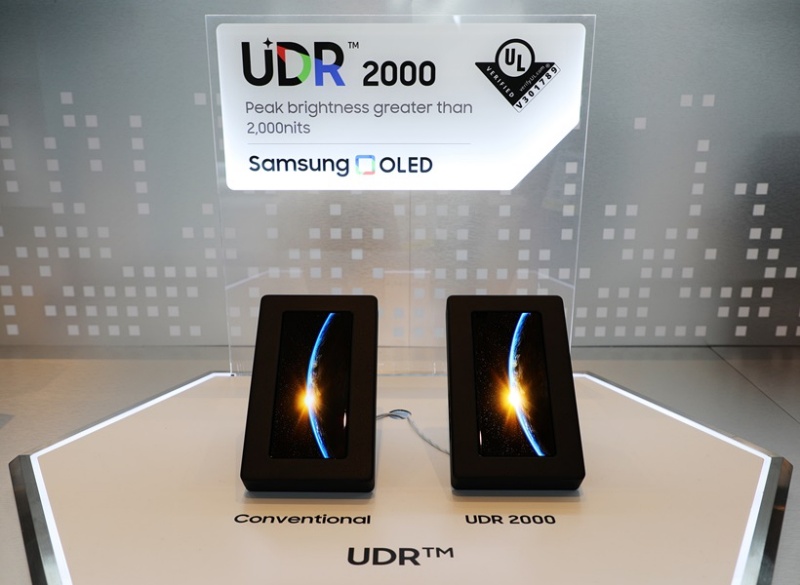 Samsung typically debuts its latest display technology on the Galaxy S series, and it's time for the Galaxy S23 Series to shine (pun intended).

The South Korean company recently showcased the industry's first Ultra Dynamic Range (UDR) 2000-certified OLED for smartphones at CES 2023. Fancy terms aside, what this means is the display has a peak brightness of over 2,000 nits, and boasts better dynamic range than existing OLED panels.

Will the UDR 2000-certified OLED panels be used on the Samsung Galaxy S23 Series? All shall be revealed on 2 February!