With companies like Apple, Google, and Huawei putting out phones with impressive low-light performance, Samsung has arguably been playing catch-up for a while. As it turns out, the Galaxy S20 Ultra takes the best night shots of any Samsung phone so far, largely thanks to the huge sensor that can capture even more light and detail.

For simplicity's sake, I'll just be comparing the S20 Ultra to the Pixel 4 XL here, mostly because Google's phone produces the best low-light photos compared to the other two phones.

The S20 Ultra takes pretty good night shots, even without the dedicated Night mode. However, Night mode still makes quite a big difference, particularly in really dark scenes. The difference isn't as big when there's plentiful sources of illumination, such as from buildings and lamps. Compared to the Pixel 4 XL, the S20 Ultra produces slightly more natural looking shots with Night mode turned on, but the way they light up the scene differs quite a bit.

Samsung's phone gives the impression that someone brought floodlights to a night shoot, and the added illumination is sometimes very, very stark. On the other hand, Google goes for a slightly warmer look that looks less harsh. 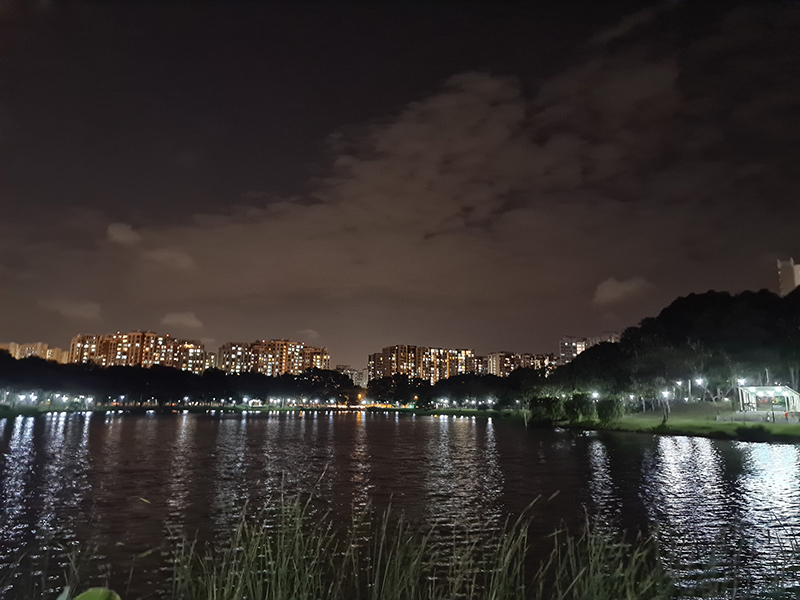 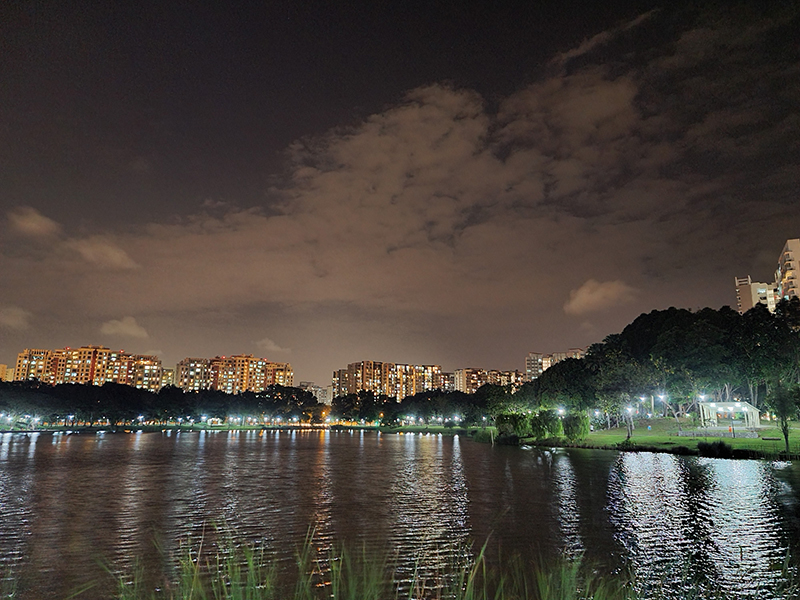 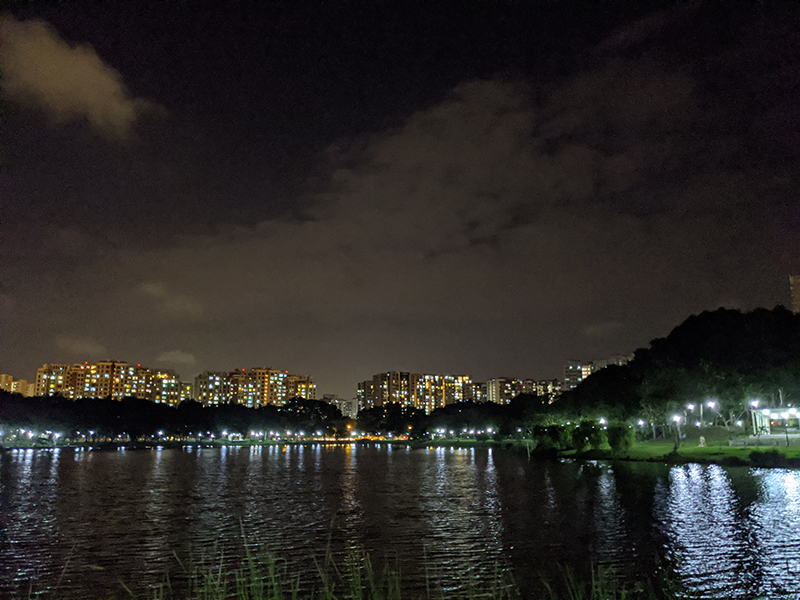 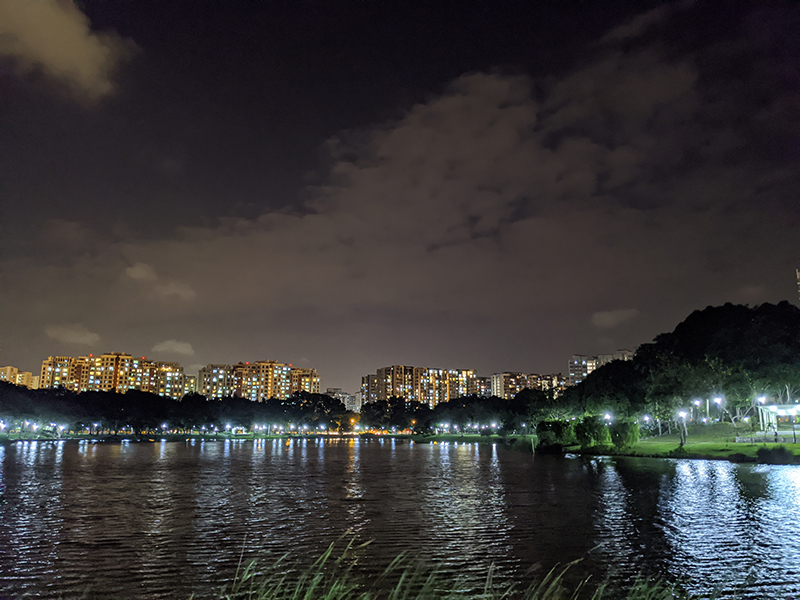 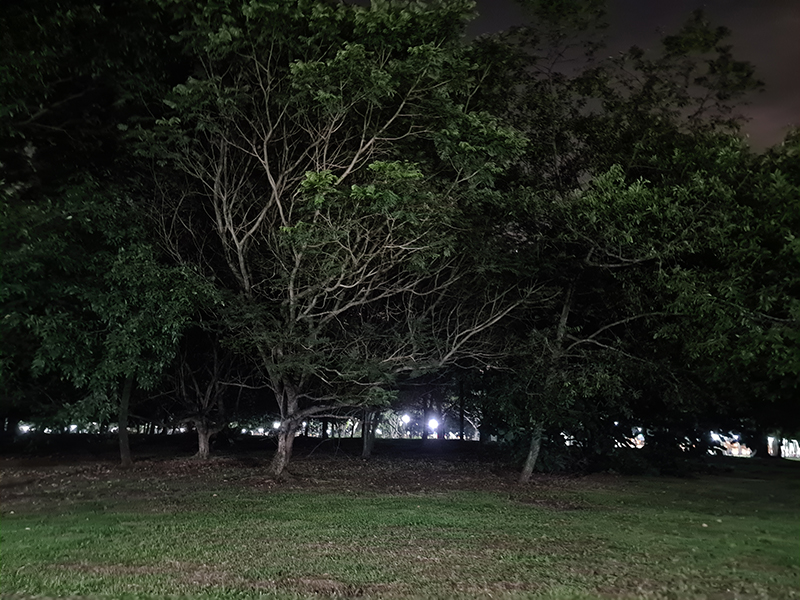 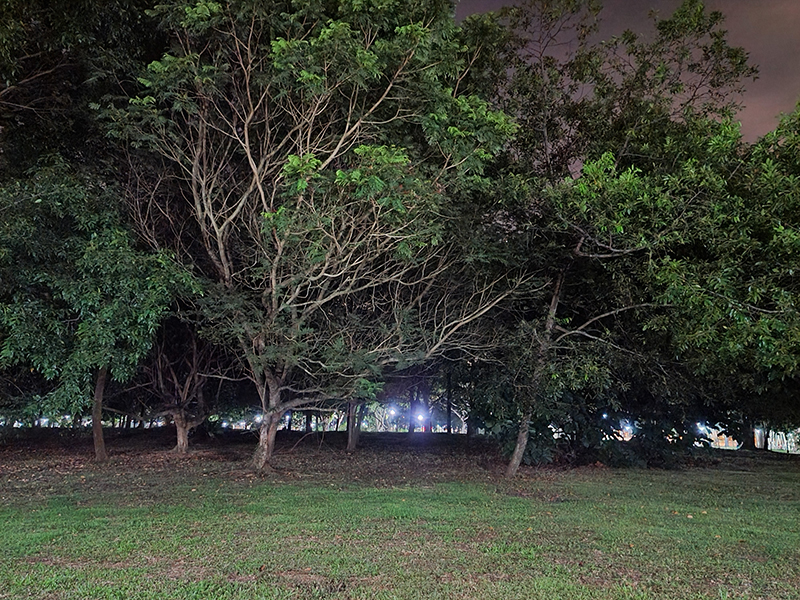 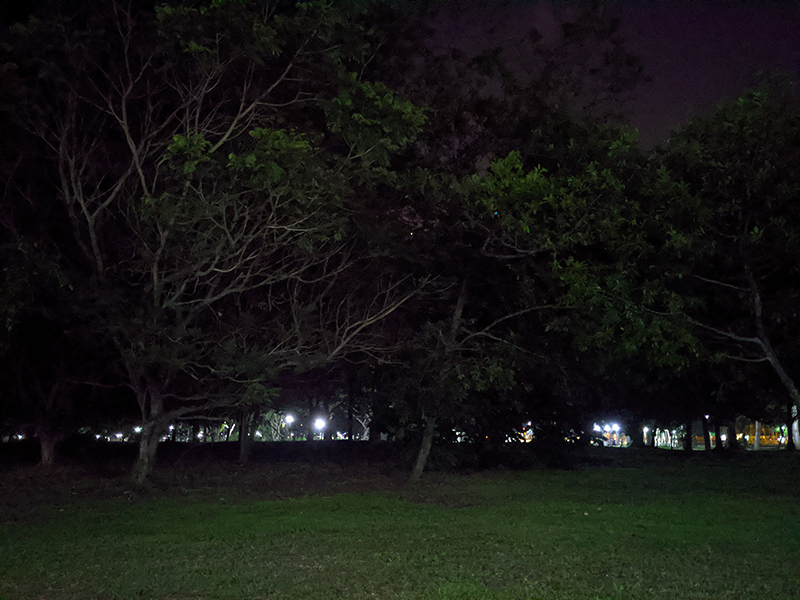 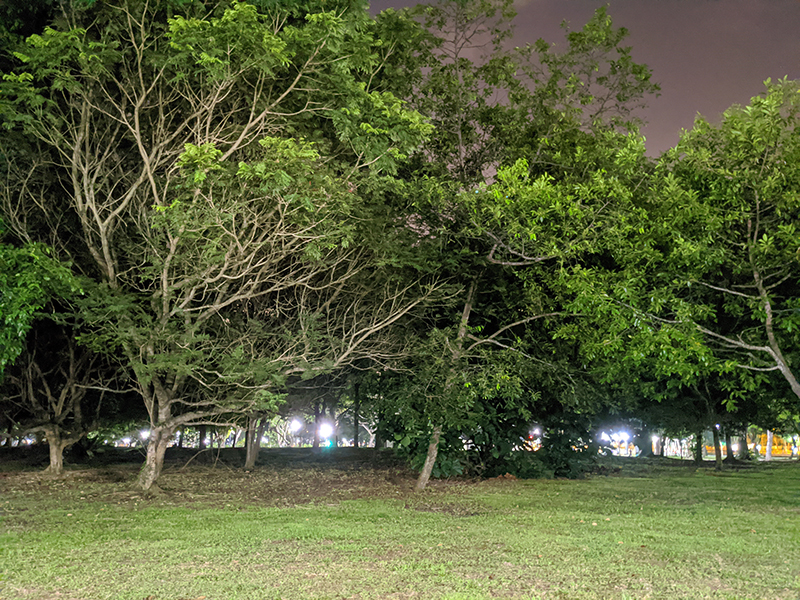