The 108MP main camera may be capable of taking super high resolution shots, but you're not meant to be doing that all the time. One of the reasons for that is obviously storage space – one picture generally takes up between 20MB and 30MB of space – but photos also take longer to capture. What's more, the pixels are really tiny when they're not being combined to form larger pixels in a process called nona-binning, and they're just 0.8µm across. This means that if the lighting isn't good, these tiny pixels could struggle to capture enough light and end up introducing more noise to the picture, which could then obscure the extra detail captured.

Instead, the 108MP camera is meant for the occasional well-lit scene, where you'd like to keep the option of cropping a specific area of the picture and not lose much detail. You can make a photo from a photo, if you will, although I'm still not sure how often I'll really have a need for this feature.

That said, here's a look at some shots captured at full resolution and what they look like after a 100% crop.

The tree outside is noticeably clearer on the higher resolution crop, and the text on the banners on the right are crisper as well. You probably won't be doing such a close crop if you're using this feature, but this example serves to illustrate the extra detail you get by switching over to 108MP. 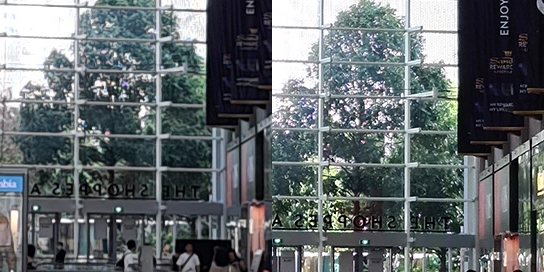 The image below shows a more reasonable crop, where the 108MP cropped image preserves more details in the buildings across the river. There's also a softness to the 12MP image which means it doesn't look quite as good even without zooming in to scrutinise the details. 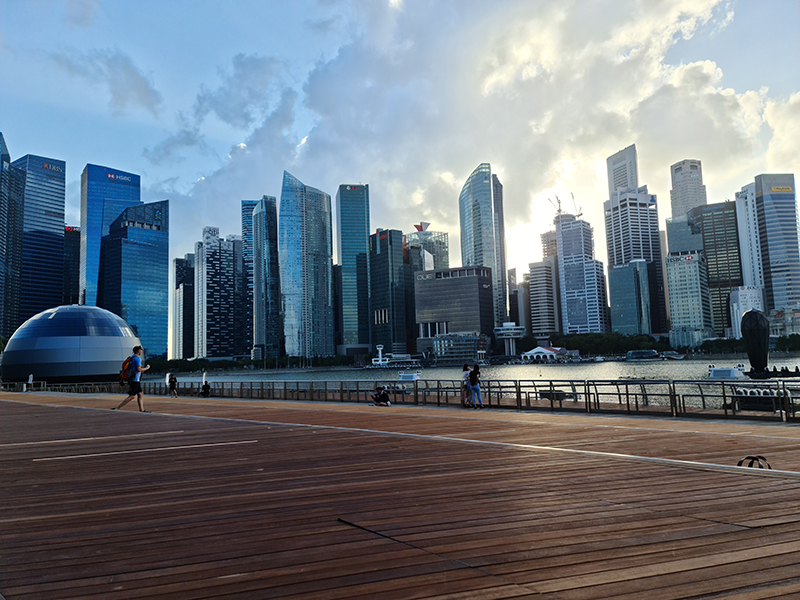 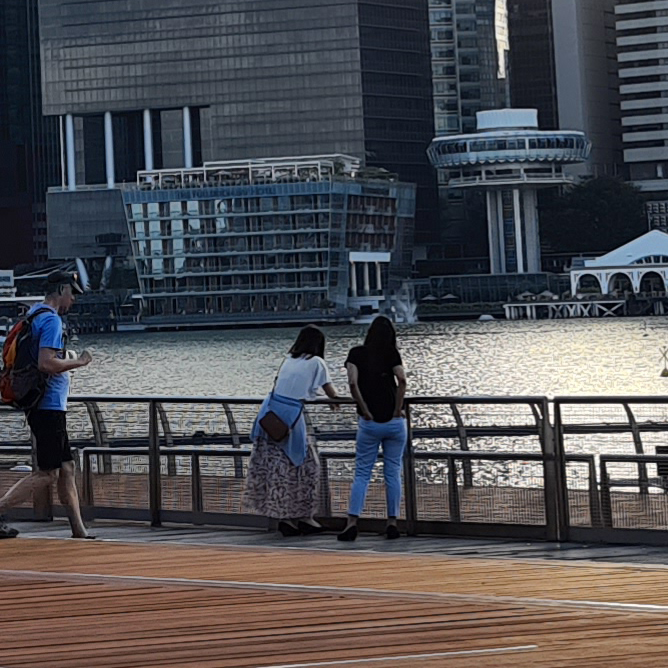