Do you really need such a long zoom?

The headlining feature of the S20 Ultra's camera is probably its 100X Space Zoom, which trumps the 30X zoom on the S20 and S20+ by a large margin. Sceptics will probably wonder whether or not this is some sort of gimmick – after all, 100X zoom seems ridiculous on a phone, and given that this is not true optical zoom, the images are just going to be super blurry past a certain point. These zoom levels also amplify even the smallest hand tremors, which makes framing and taking a useable shot of the object you want really difficult.

That said, I don't think the 100X zoom is all fluff. While you're not going to be sharing any photos taken at the higher zoom levels on social media, it has its uses, such as picking out details on something you otherwise wouldn't be able to see with your naked eye. And if you're at a concert, I could see this helping you take pictures of the celebrity on stage, which would still be super blurry, but better than nothing.

The S20 Ultra can do up to 4X optical zoom, and 10X hybrid lossless zoom, according to Samsung. Beyond that, things start to get a little tricky, but I was able to get some useable shots without a tripod at up to 30X. Past that, everything just gets super grainy and blocky, and you have to be far enough away such that actually glimpsing the object in question outweighs how blurry it's going to be.

And even when I set the phone on a tripod and tried to shoot at 100X, there were still micro-tremors from people traipsing up and down the boardwalk I was sitting on. And yes, sometimes even tapping the screen to take the picture makes the frame shake.

In the example below, the camera was able to pick out the Customs House wording on the building across the water, which is pretty impressive. In the original image, you can barely even make out the building itself. The 10X and 30X images also retain a decent amount of detail, even without a tripod.

And when compared to the Huawei P30 Pro at 30X and 50X magnification, the S20 Ultra images have visibly less noise and better detail retention. The P30 Pro's pictures look like they have a grey veil over them, and the Customs House text lacks definition as well. 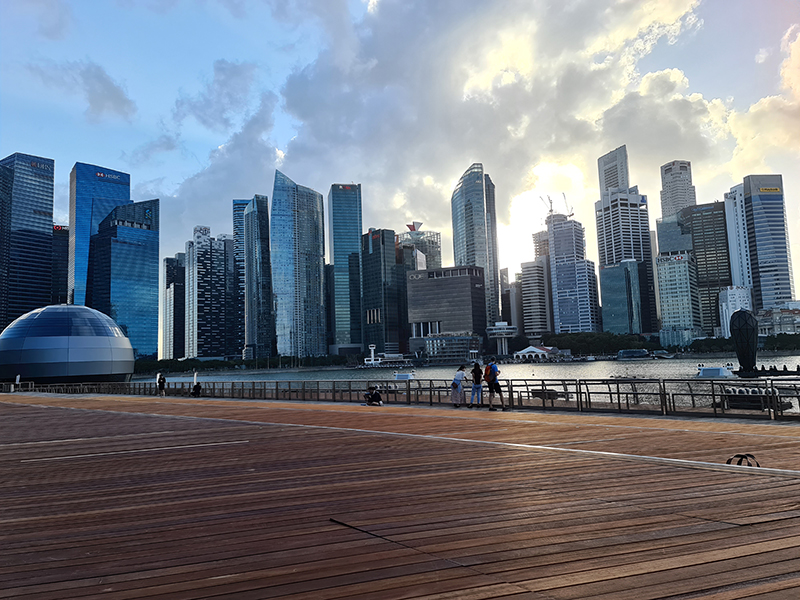 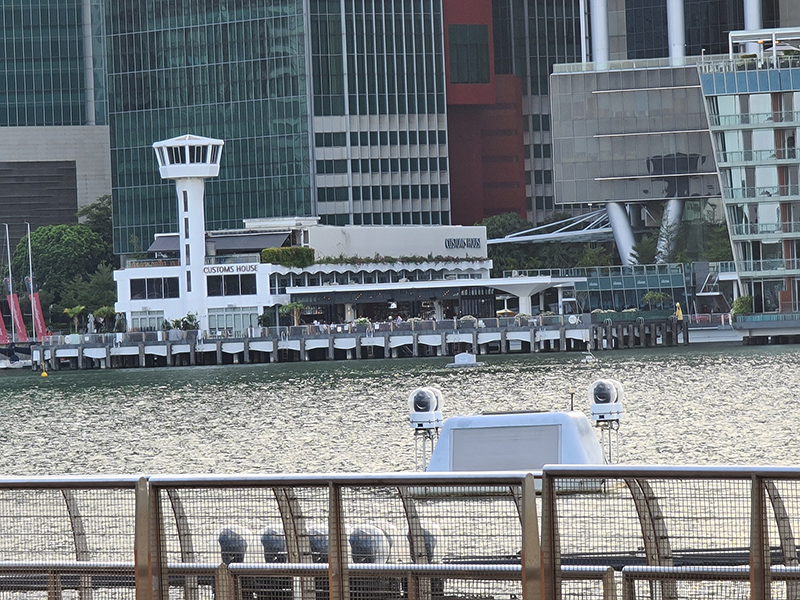 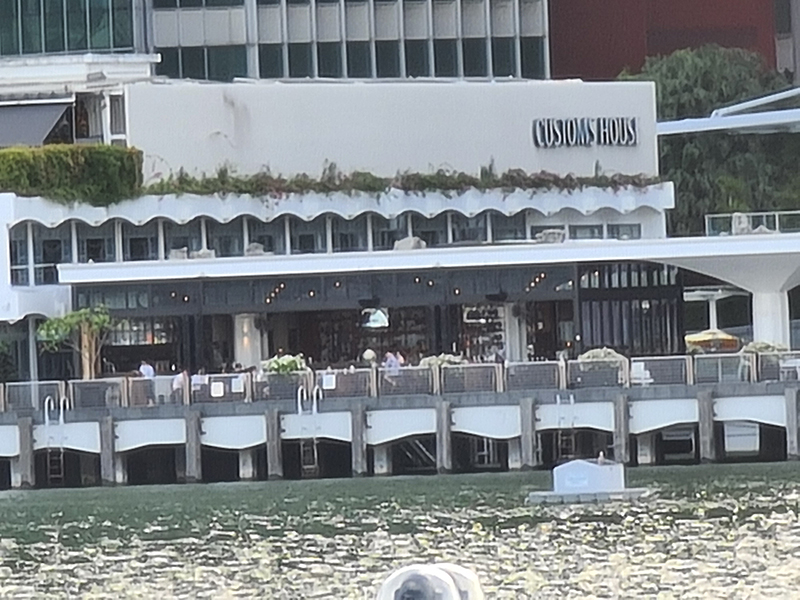 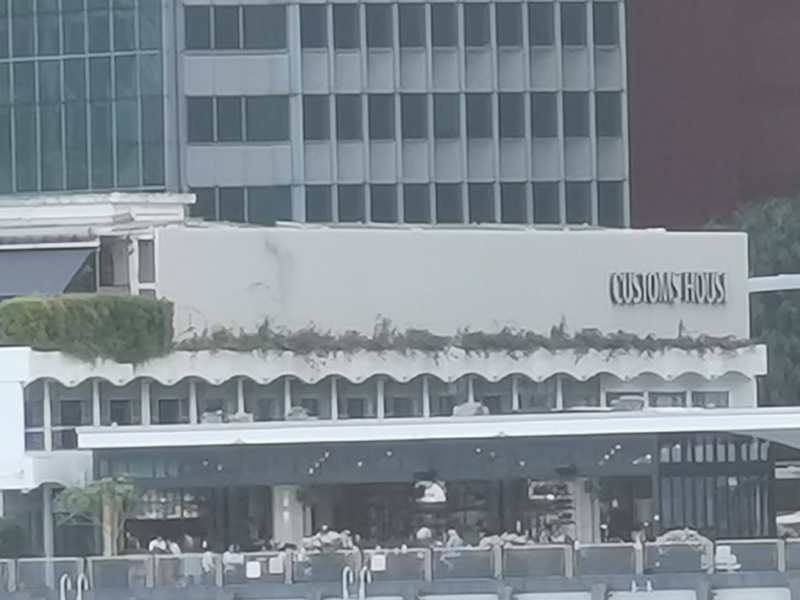 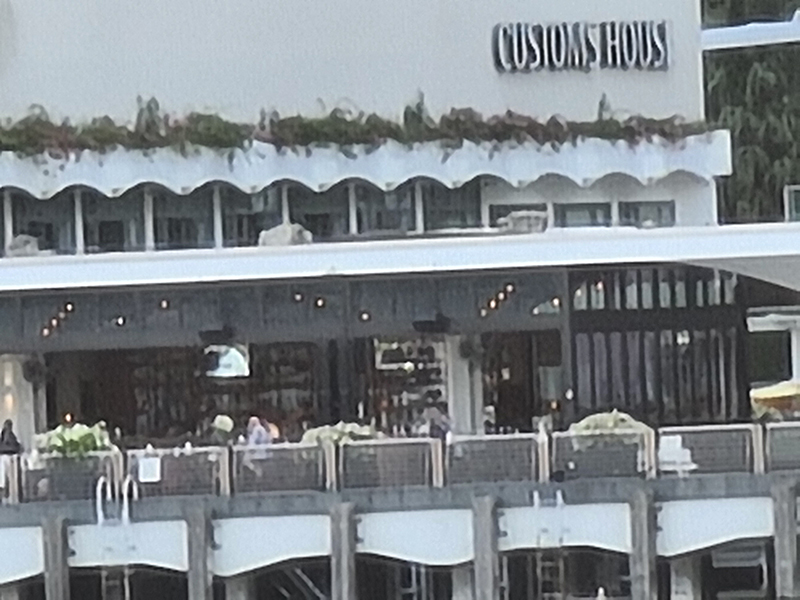 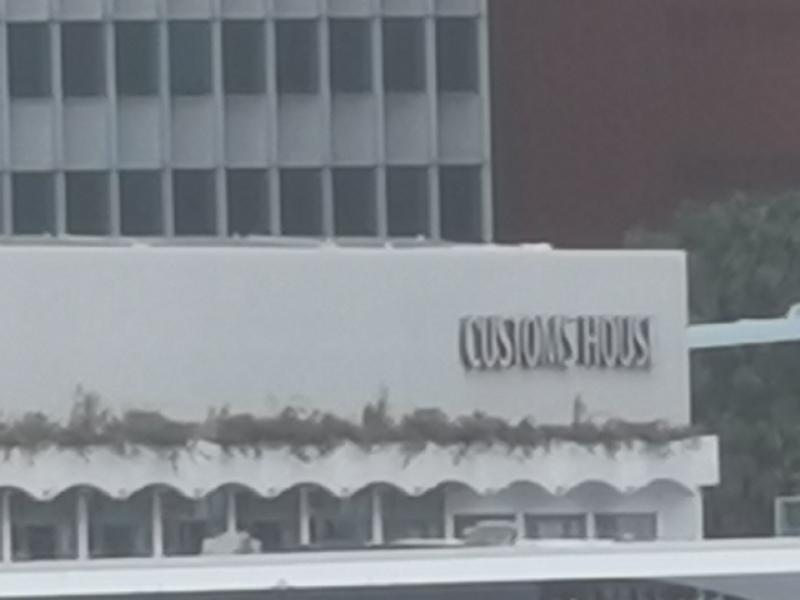 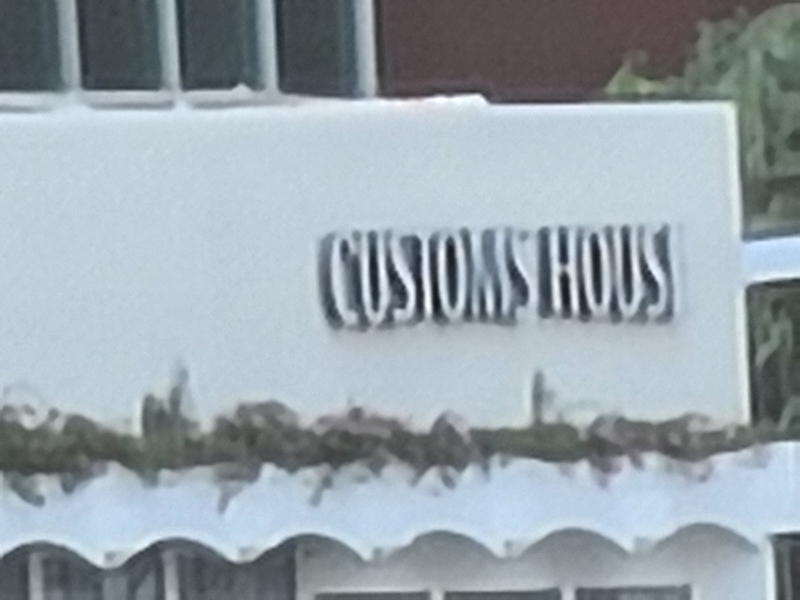 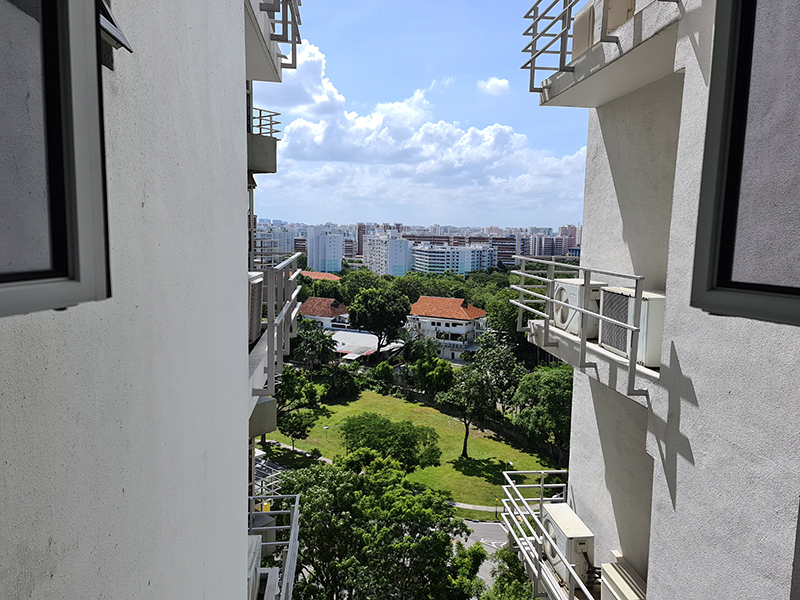 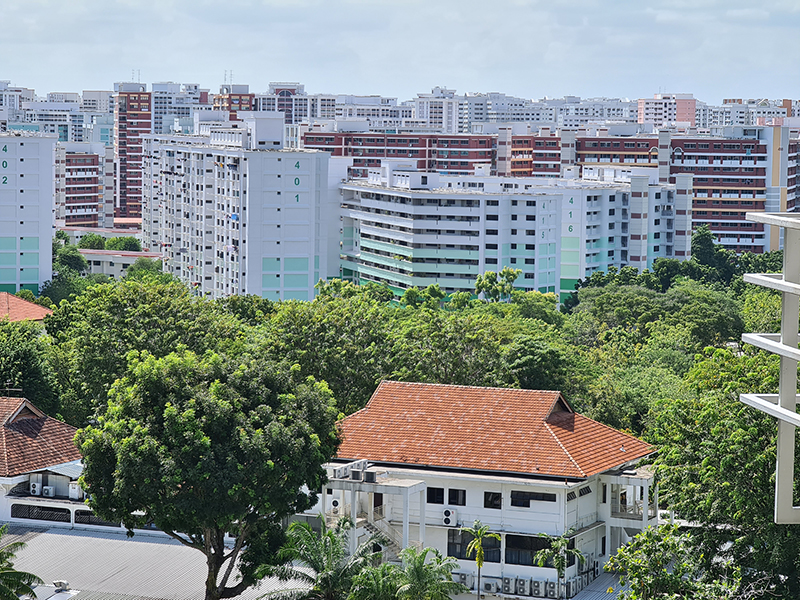 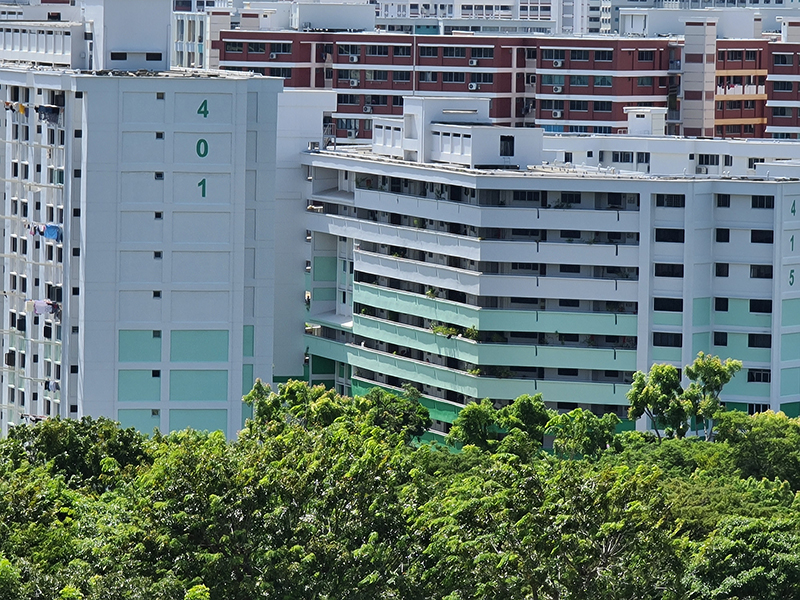 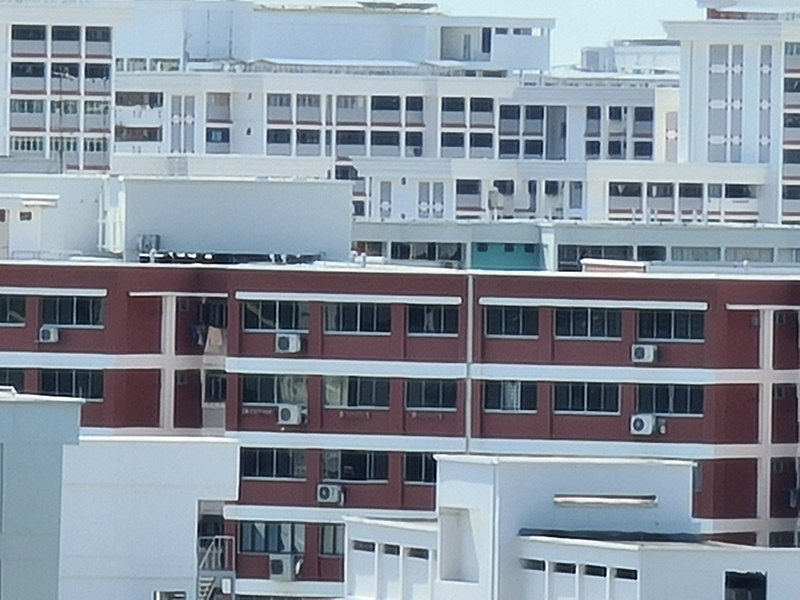 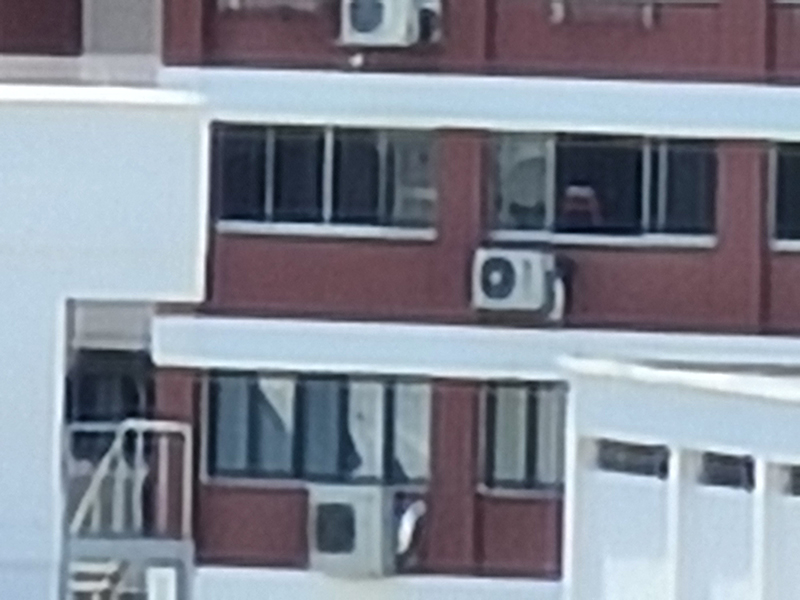