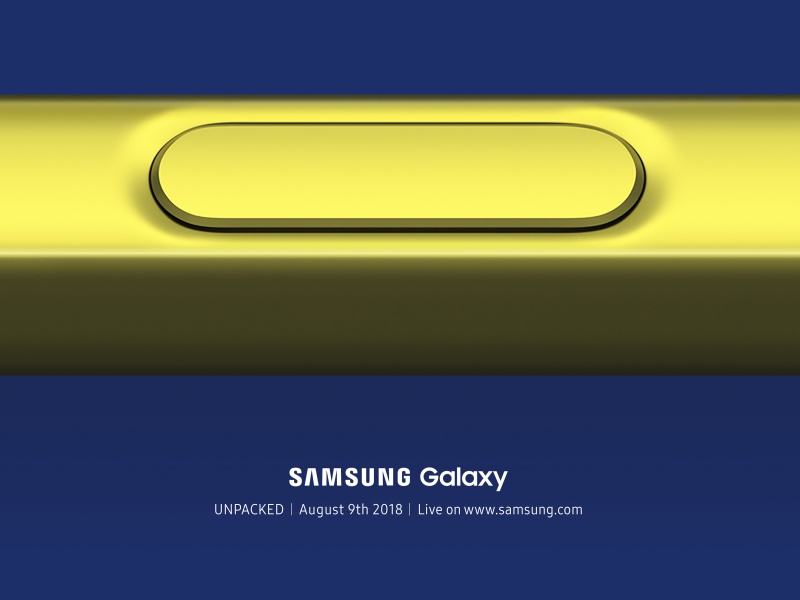 When is it launching and coming to stores?

Samsung has confirmed that it will be holding the Galaxy Unpacked 2018 event on 9 August. It will be streamed live on its website at 11PM (SGT) on Singapore's National Day.

As for the retail availability, ETNews claimed that the handset will go on sale in South Korea on 24th August. Since Singapore is typically among the first wave of countries to sell the latest flagship phones, you can expect the Galaxy Note9 to be available on the same date. As usual, Samsung's retail partners and the local telcos are likely to commence pre-orders for the handset soon after the official announcement. 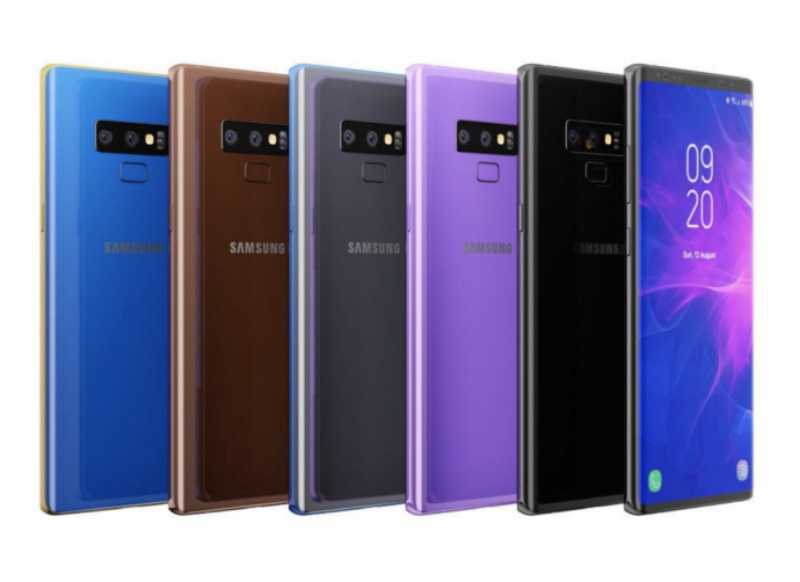 Samsung is also said to be introducing more color options for the Galaxy Note 9. It is speculated that you can see as many as five color options: blue, black, brown, lavender and gray. It is possible that not all colors will be available at launch or in all markets. 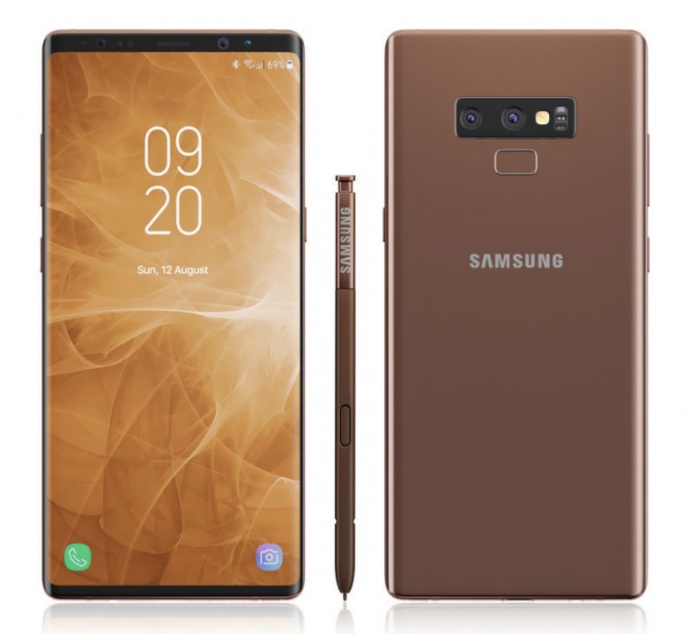