1. There could be two models 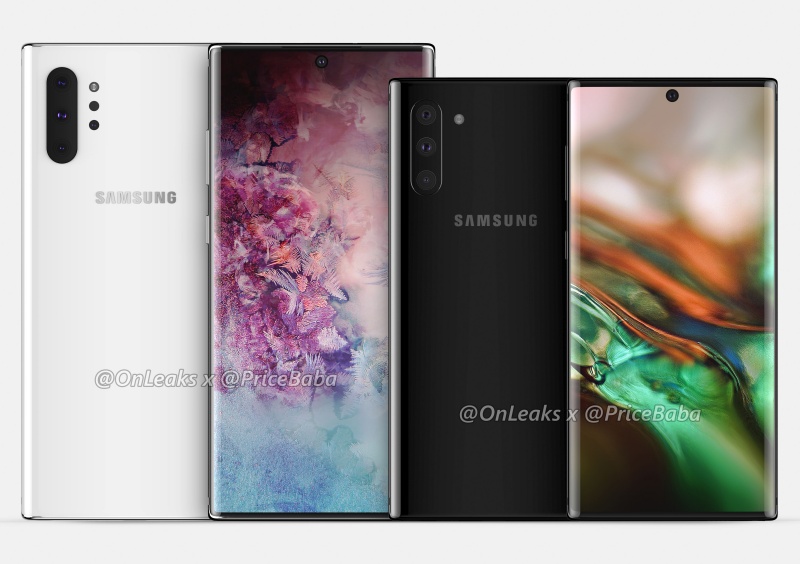 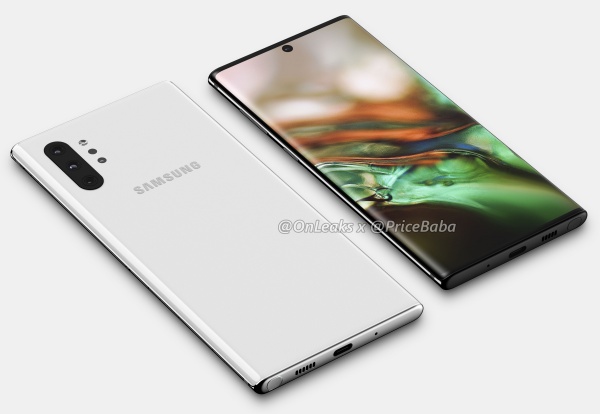 3. Cameras on the Galaxy Note 10 models 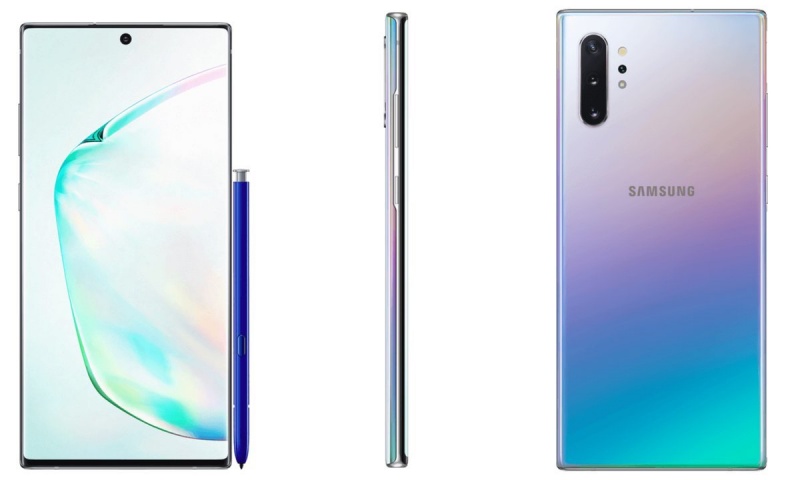 Similar to the Galaxy S10 5G, the Galaxy Note 10+ is likely to come with four rear cameras. Both Galaxy Note 10 models have the standard wide, telephoto and ultra-wide lens, but the bigger model will have an extra Time-of-Flight sensor for depth mapping and AR applications. 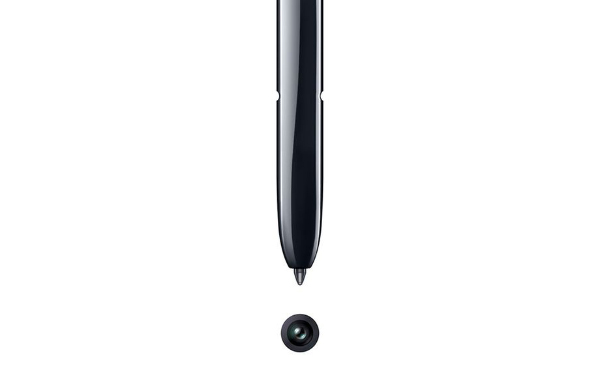 Samsung officially announced that it will be holding the Galaxy Unpacked event on 7 August at the Barclay's Center n Brooklyn, New York. The teaser image shows the new S Pen and a camera. 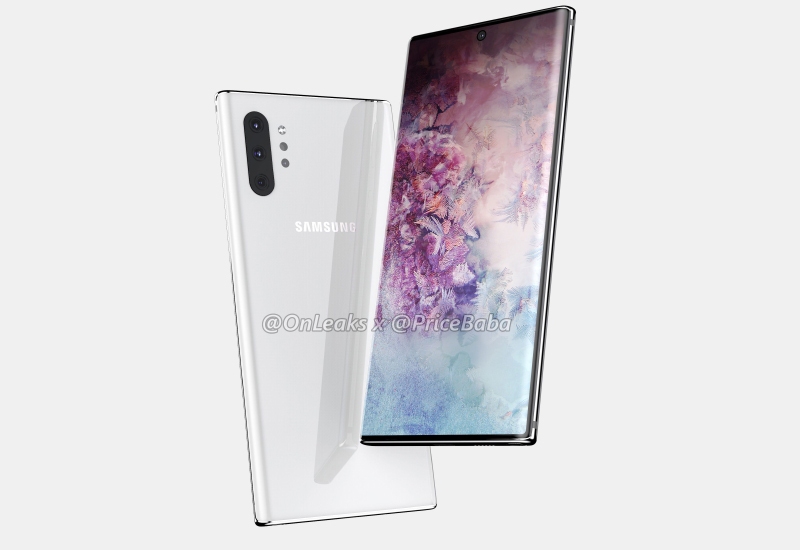 Sources from South Korean telcos claim that pre-orders will start two days after the launch event and the devices are likely to hit retail shelves on 23 August. The Galaxy Note 10 is rumored to cost at least US$1,125 while the Galaxy Note 10+ will have a base price of US$1,293.