Samsung Galaxy Note 7: Everything we know so far

Note: This article was first published on 25th July 2016. 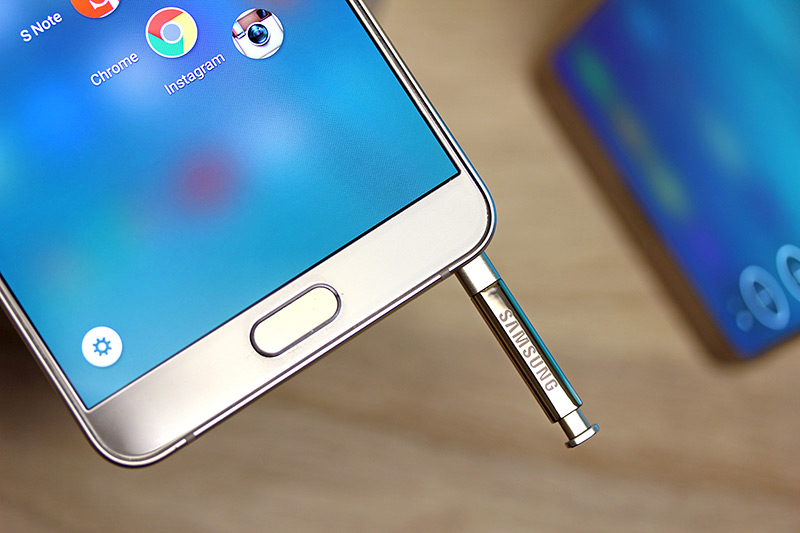 1.) How many variants of the Samsung Galaxy Note 7 can we expect?

One variant (most likely)

Korean publication Munwha Ilbo reported last month that Samsung will only be launching one model this year and it will be the first in the Note lineup to sport a curved display. Leaked blueprints and renders of the Galaxy Note 7 obtained by @OnLeaks and uSwitch also suggest that there will only be one model and its design is very similar to the Galaxy S7 edge.

Chinese social networking site Weibo user Rec2020_Eight claimed that there was a possibility of Samsung introducing a more "Lite" variant of the Galaxy Note 7. This model is said to come with a more affordable price tag. However, the lack of significant leaks and credible images suggest otherwise.