Saints Row (PC) Preview: It's good to be back in the Boss' seat

Saints Row (PC) Preview: It's good to be back in the Boss' seat 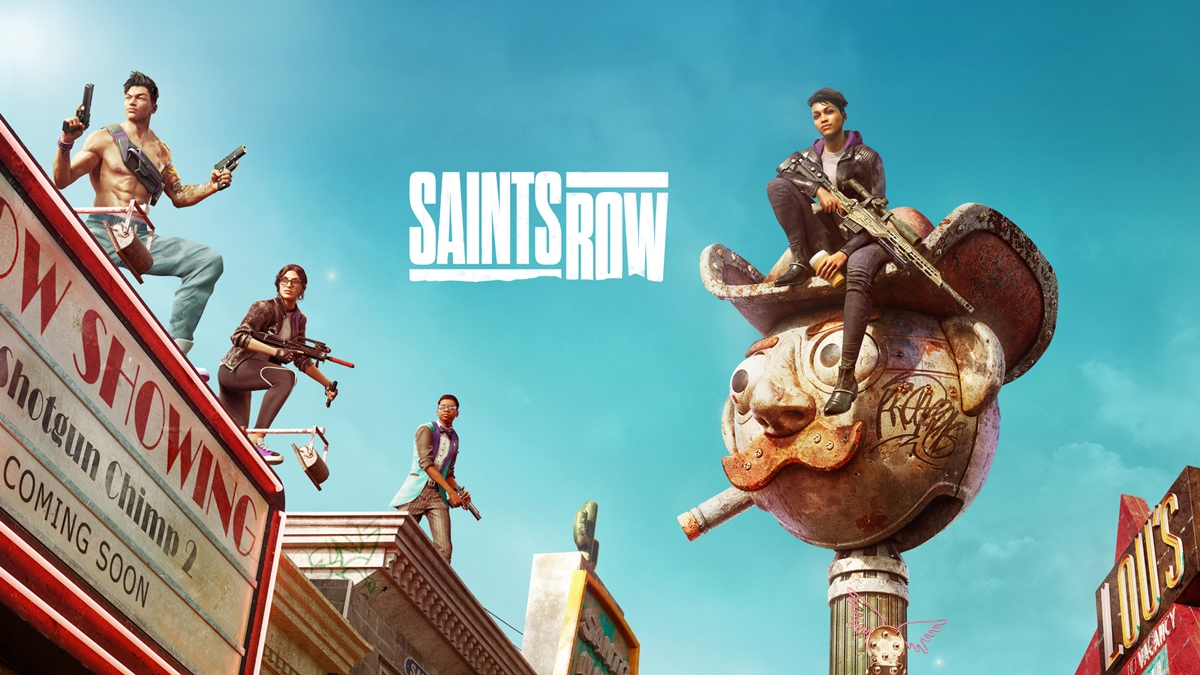 With the upcoming Saints Row reboot scheduled for release on 23 Aug, it's only normal that fans are keen to see what Volition has been working on. Well, suffice to say that you probably won't be disappointed because as far as our recent preview run suggests, the developers are doing a pretty good job weaving their latest rags-to-riches criminal story.

When absurdity is part of your charm 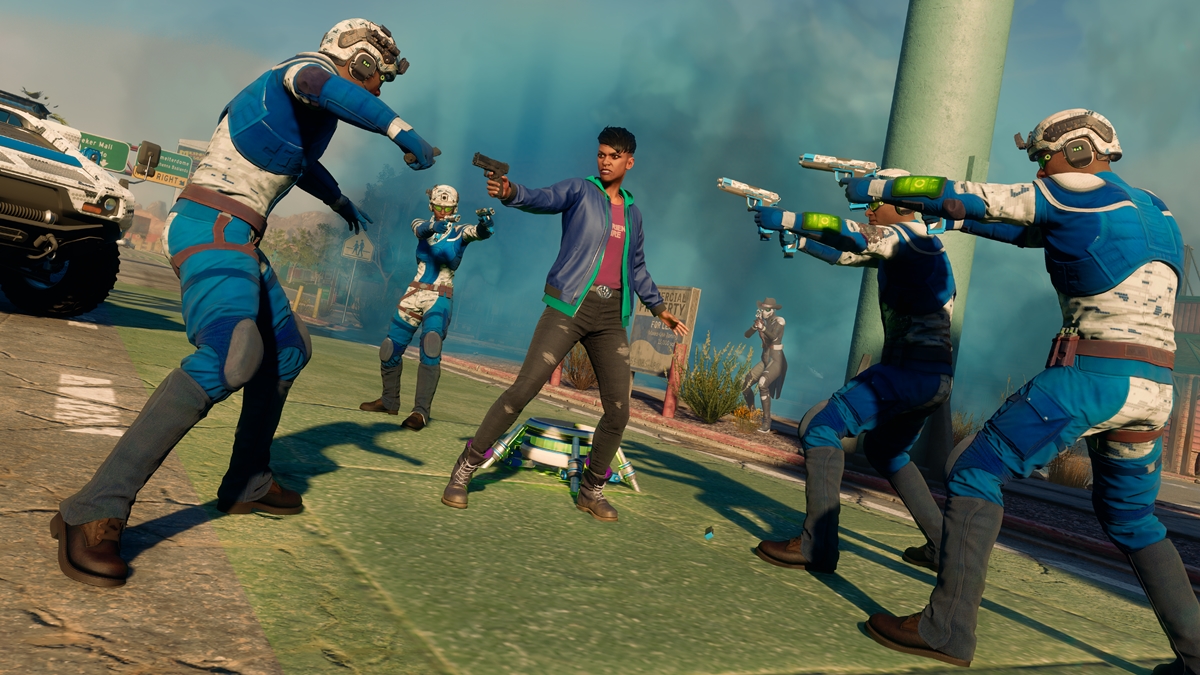 For the most part, the gameplay stays true to the conventional Saints Row formula, and there's nothing wrong with sticking to something that works. The combat aspect feels really fluid, and I don't think I'll ever get tired of seeing the different melee takedown animations either. These are satisfyingly (and hilariously) brutal in and of themselves, and when coupled with your wide array of unlockable character skills, one of which includes shoving a grenade down an opponent's pants, calling the experience "entertaining" doesn't quite do it justice.

Vehicular combat was also a big part of our experience, and this has been expanded on greatly compared to other similar games. Case in point, the most you're allowed to do in other titles is shoot back at pursuers through the windows, but here, you can do everything from side-swiping your enemies' cars to firing rockets at them from the roof in your underwear. Yes, it's straight-up absurd as far as logic is concerned, but who cares? It feels cool as heck, and that's all that really matters. 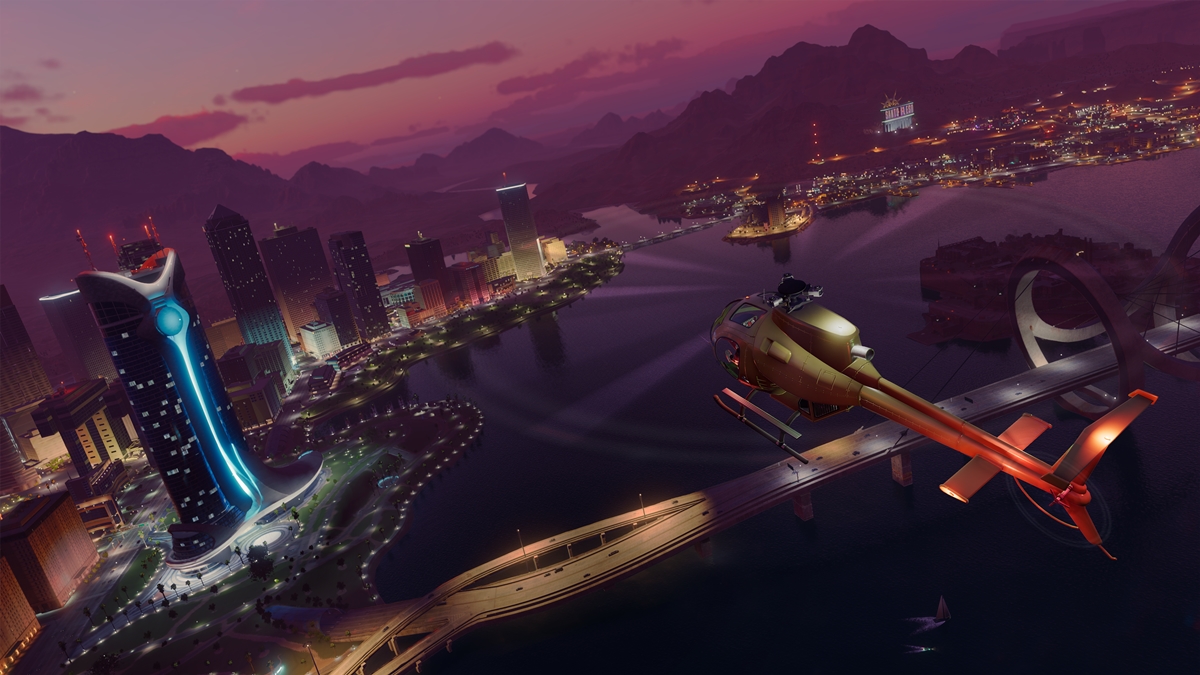 Speaking of which, it's not just the combat that looks great. The sprawling city of Santo Illeso does as well - people, districts, and all. It's got a colourful mix of urban, suburban, and natural open areas that you can explore at your convenience, and while I admit this aspect of it isn't that different from most other open-world games these days, there's just something about this one that makes it feel better.

Personally, I think it has to do with "personality". The characters here are literally dripping with sass at every turn, and fortunately, it's not the kind that gets cringe-worthy after a while. From back-talking your corporate superiors to throwing shade at rival gangs, all is indeed fair (and absolutely hilarious) in love and war. 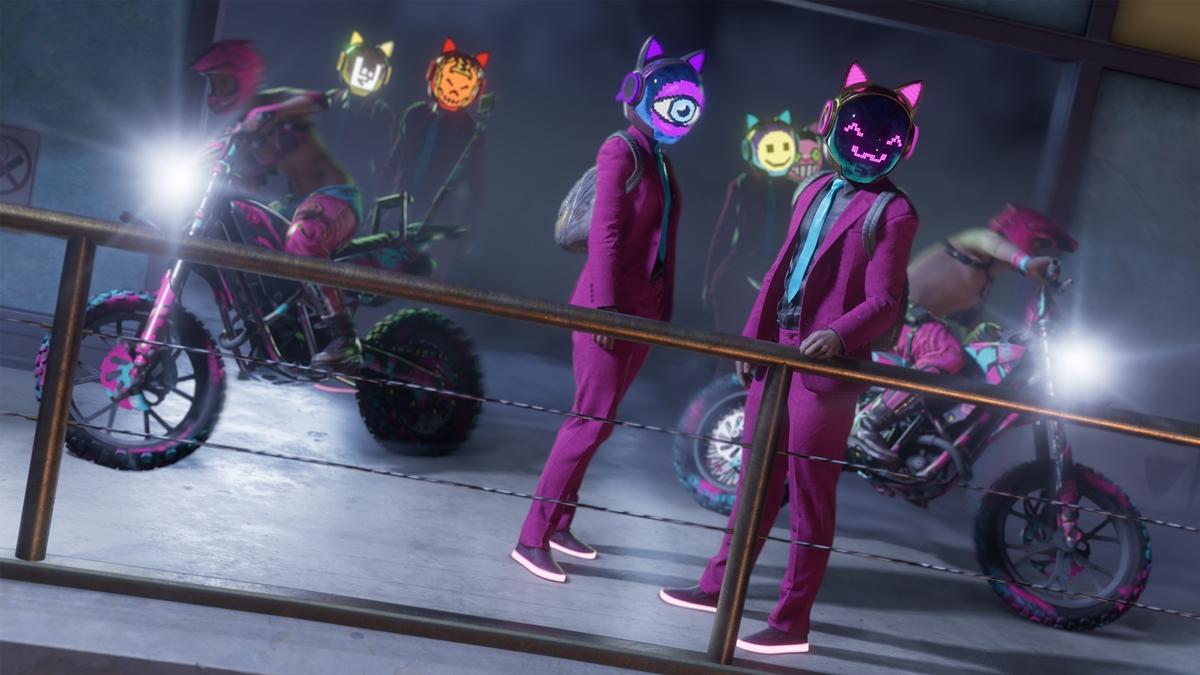 Of course, a city is nothing without its people, and three major factions hold sway in Santo Illeso. On the side of the "law", or whatever counts for it is Marshall Defense Industries, a high-tech security agency led by its ruthless cowboy hat-wearing CEO Atticus Marshall. Meanwhile, the two biggest gangster factions include the rough-riding but muscle-headed Los Panteros and the glitzy, anti-capitalist Idols.

Naturally, as the player character builds up the Saints' criminal empire in Santo Illeso, you'll go head-to-head against these factions every so often, but I have to admit that it's particularly funny when you ruin Marshall's plans. After all, as you'll find out, the player character does have a rather entertaining "history" with the agency, but for the sake of preserving the narrative, that's as much as we can (and want) to tell you at this point.

Extras on the side 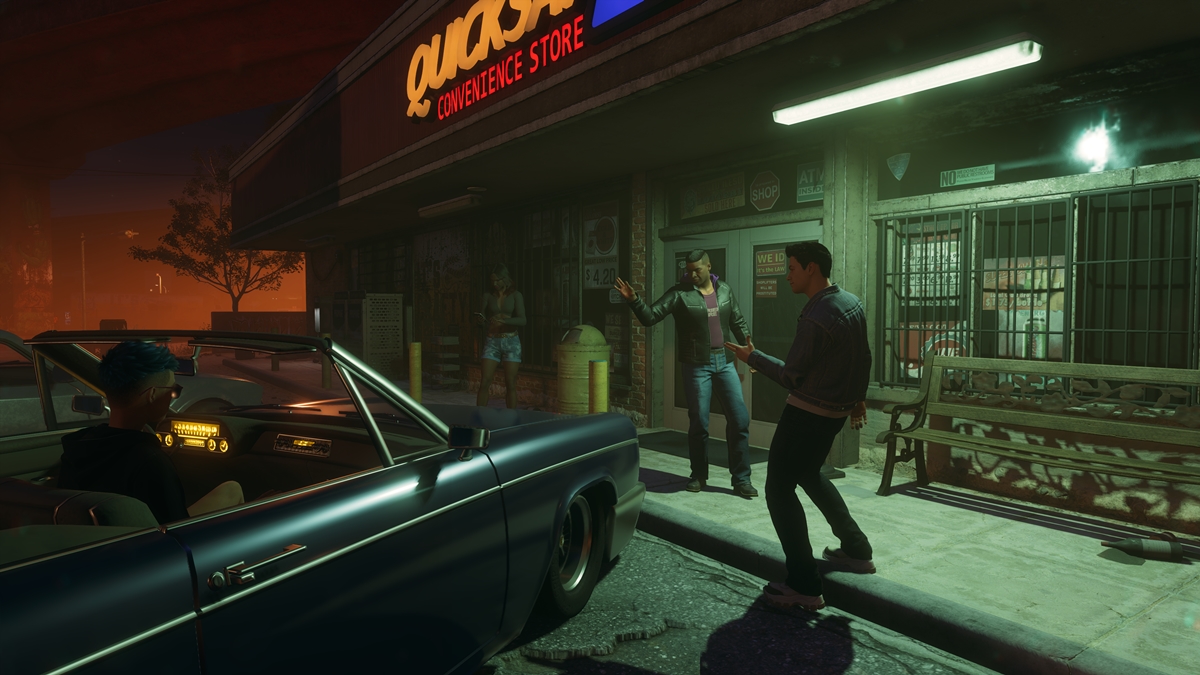 But what can you do when you're not messing around with the other factions or building up your own? Well, for starters you could try out some other illegal pursuits, or Criminal Ventures as the game calls them. These are pretty much Saints Row's version of side quests and can involve everything from standard drive-bys and convenience store robberies to hijacking expensive cars for spare parts.

Alternatively, you can also explore the numerous customisation options available, and I daresay that the sheer variety of choices you have will end up being one of the game's biggest selling points down the line. Not only are you able to swap character styles at a moment's notice using the in-game Styles app (especially when paired with the Boss Factory add-on), but being able to change even the minutest details on your weapons and vehicles too just shows how much work the developers have put into Saints Row as a whole.

Yet, what's really interesting is that the game doesn't come across as fun because it does any one thing particularly well. Rather, I found it so enjoyable to play because the whole was in fact greater than the sum of its parts. In other words, the synergy of the game's offerings is excellent, and I'm really excited to see what comes out of Volition's oven when August rolls around.

For more information on Saints Row, feel free to check out the official game website. As noted, the game is scheduled to release on 23 Aug for PC, PlayStation 4/5, Xbox Series X/S, Xbox One, and Google Stadia.