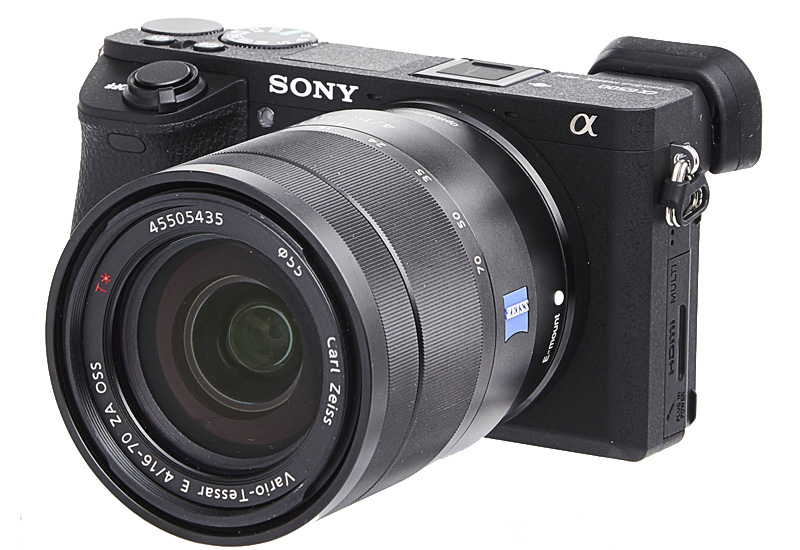 The Sony A6500 is certainly a surprise introduction for Sony at the end of 2016, given they had already released the A6300 in February that year. Built around essentially the same body, the A6500 uses the same 24MP copper-wired Bionz X sensor as the A6300 before it, but adds in-body image stabilization, touchscreen control, and a faster processor with a deeper buffer.

This allows it to take better advantage of the 11fps continuous shooting rate, as you can now do up to 300 frames in JPEG or 107 frames in RAW. There’s also a new LSI chip that provides even more processing power so you can now instantly review or check focus on images while they’re still being written to the card. With the A6300, you would have had to wait for all images from the burst to be written to card before being able to proceed.

The autofocus system is also unchanged from the A6300, with the same spread of 425 focal plane phase-detection AF points and 169 contrast-detect AF points across the entire image area. That's still amongst the best in its class, but what has improved is that there are now ways to select focus by touch! Sony has finally incorporated touch into the 3.0-inch tilting TFT LCD in the form of their Touch Pad function, which lets you run a finger across the LCD screen to shift focus points. 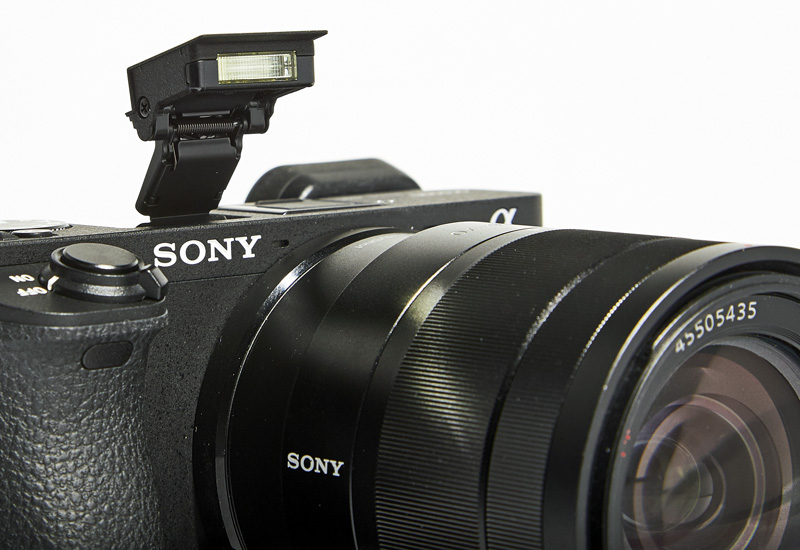 Given the sheer number of focus points available, I'm sure you can see the advantage of this compared to being restricted to the scroll wheel. That's especially true when the viewfinder is up to your face. In our experience, this seems to be a mixed experience as selecting AF points with the viewfinder up is always relative (you can tap to directly select AF points when using the LCD), and response can be a little laggy.

Despite the touch enabled LCD, we have to note that touch has also not been made an option for navigating the menu systems. What is given, (as a poor alternative) is color coding for the menus so that it is slightly easier to differentiate between menus.

Another key difference from the A6300 is the inclusion of in-body 5-axis image stabilization (IS). Much like what we’ve seen from Olympus, Sony's IS system corrects shake in five axes. It's intelligent enough to work concurrently with lenses that have their own IS systems so that they don't interfere with each other, and Sony rates the system as being able to compensate for up to five stops of hand shake. 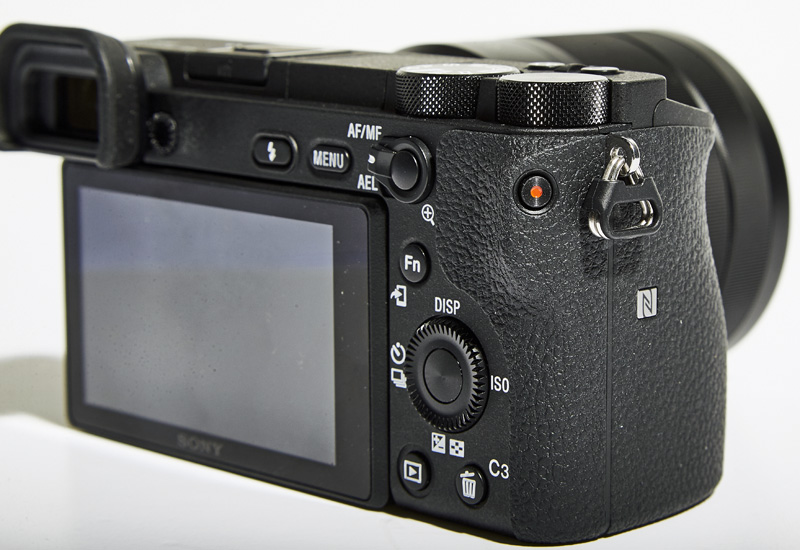 The A6500 also gets an extra custom function button compared to the A6300, with the layout shifted to be more akin to what you might see on the a7 series. This brings the total number of customizable function buttons to 10, which, combined with the Fn menu should save you from having to go into the menus much if properly configured.