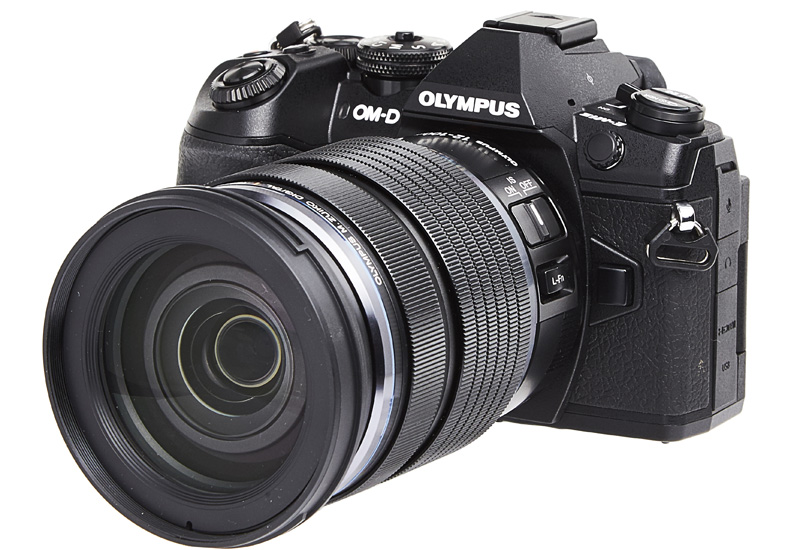 The Olympus OM-D E-M1 Mark II has a new 20MP Live MOS sensor that’s been developed together with Olympus' latest TruePic VIII image processor, ensuring that both work seamlessly together to deliver only the highest performance.

In particular, the TruePic VIII image processor packs two types of quad-core processors on one chip. One is dedicated to image processing, and the other for camera control and computation processes, allowing  the camera to read and writes data as efficiently as possible. That’s why it’s able to achieve continuous shooting speeds of 18 fps via the electronic shutter and 10 fps via its mechanical one.

Greater processing speeds means the E-M1 Mark II is able to stay shooting for longer than before. The camera is able to go for 105 frames (JPEG High) before slowing down when shooting at 60 fps (electronic shutter) and can keep shooting till your card is full at 15 fps (mechanical shutter), easily matching or beating the capabilities of professional full-frame cameras like the Nikon D5 and Canon EOS-1D X Mark II. 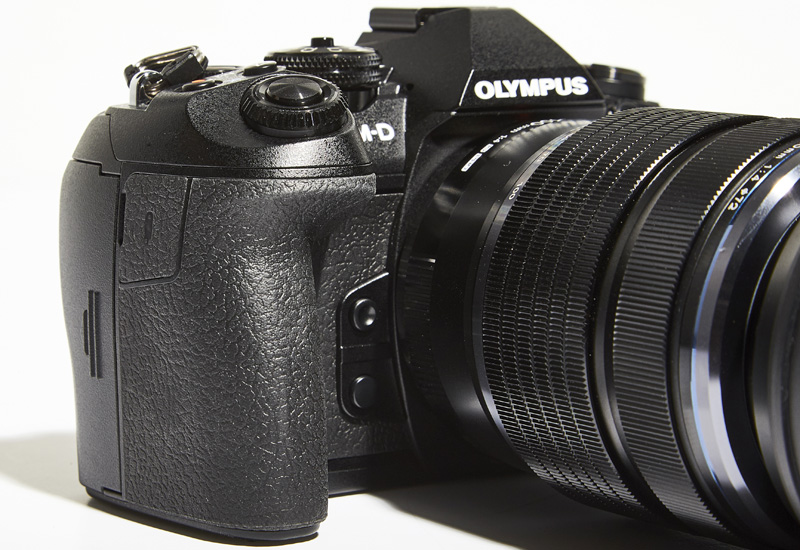 No less than 121-point all cross-type autofocus (AF) points are selectable in the frame, with the AF points laid out across the sensor in an 11x11 grid that covers up to 75% of the frame vertically and 80% of the frame horizontally. Like the EOS M5, the E-M1 Mark II has an AF Targeting Pad mode that allows you to shift AF points using a finger against the rear touch screen LCD. There are also a variety of AF target modes for use with different shooting scenarios, allowing you to further optimize the AF performance.

In-body image stabilization (IS) has long been a calling card of Olympus, and the E-M1 Mark II of course incorporates the latest from their labs. According to Olympus, the 5-axis IS implementation is supposed to give up to 6.5 stops of compensation, and we certainly found that images taken in low light were amongst the best when properly focused. The camera is also now capable of a native ISO range of 200-6400, expandable down to 64 and up to 25,600, bringing it closer in line with the performance of top-end DSLRs. 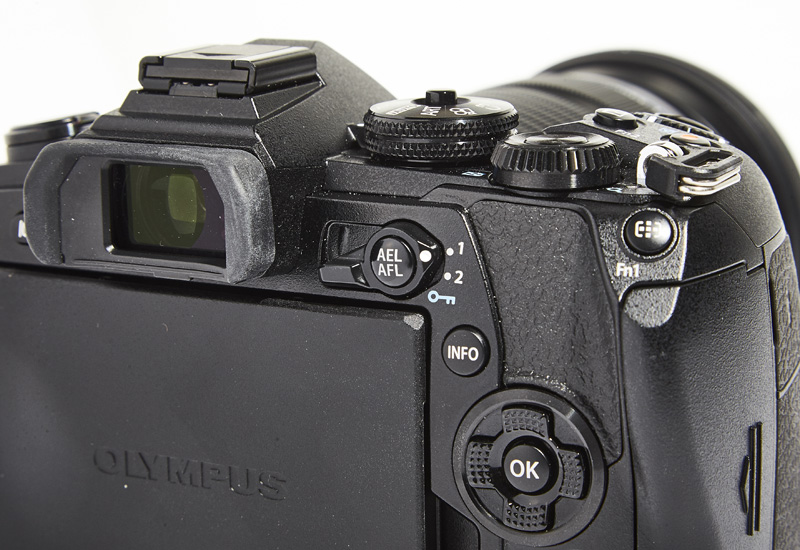 The E-M1 II incorporates a bevy of physical controls onto its body, and many of the existing dials and buttons can be assigned to other functions. There's also a Fn lever that can be set to switch the functions of the main control dials, your shooting modes, or to switch the function of the drive mode and AF mode buttons. It's handy, but does require you to keep track of where the lever is while shooting.

Also, while the rear LCD does incorporate touch for focus and to trigger the shutter, it seems to have been disabled in the menus so you’ll have to use the four-way D-pad over there. That’s not an optimal experience as the menu system is a little too extensive, with sub menus, and sub menus to the sub menus. Basically, your thumb will get quite a work out if you need to adjust something like the function assigned to the Fn1 button, which requires you to go through no less than four menus!

For a more detailed experience of the Olympus OM-D E-M1 Mark II, we've a dedicated six-page standalone review of the camera.