Finally, we move on to our studio scene. This is generally where we find out how usable the ISO settings on each camera is, with the lighting fixed and every camera shooting at a fixed aperture of f/8, varying the shutter speed to adjust for exposure as we increase the ISO sensitivity. Images from ISO 400 are shown here as that's the point from which you can start to make out differences in image quality. 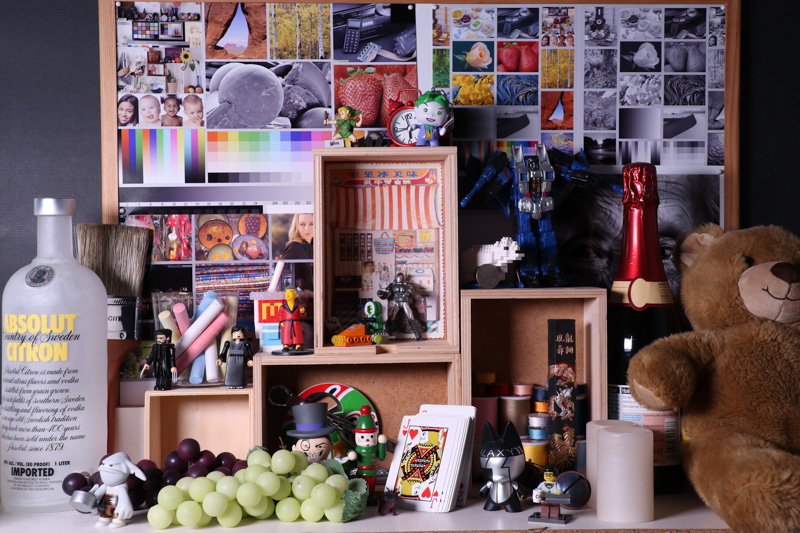 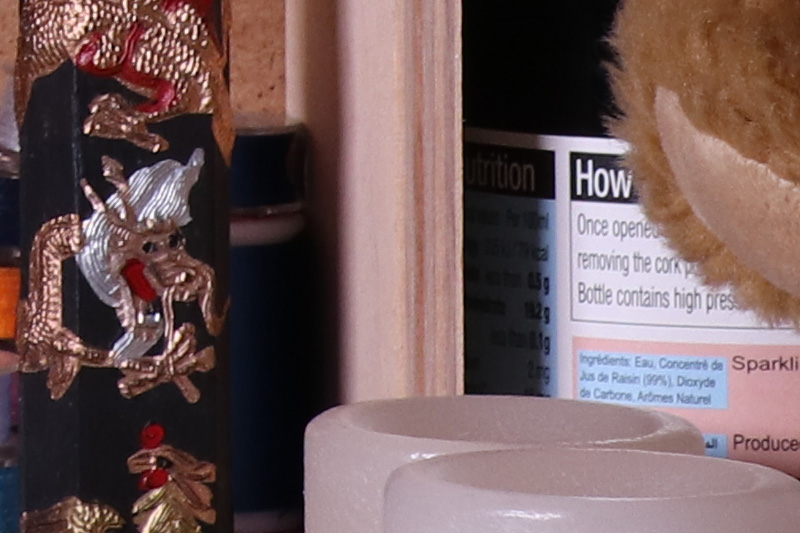 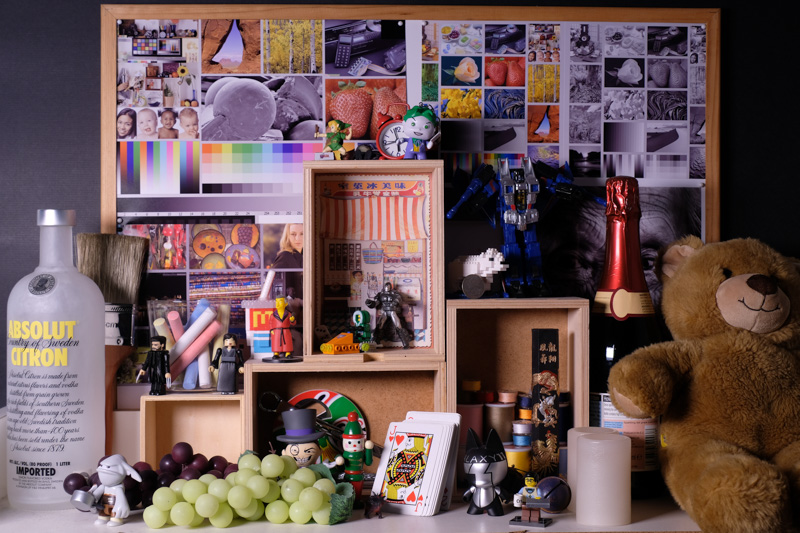 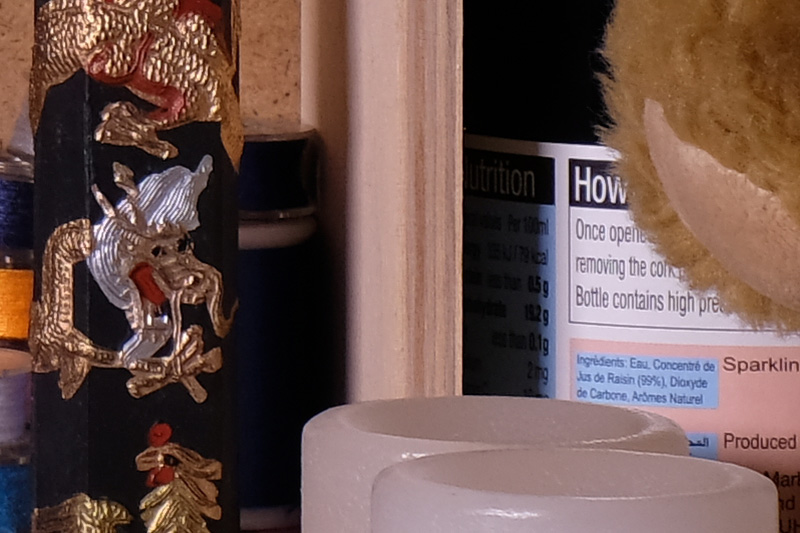 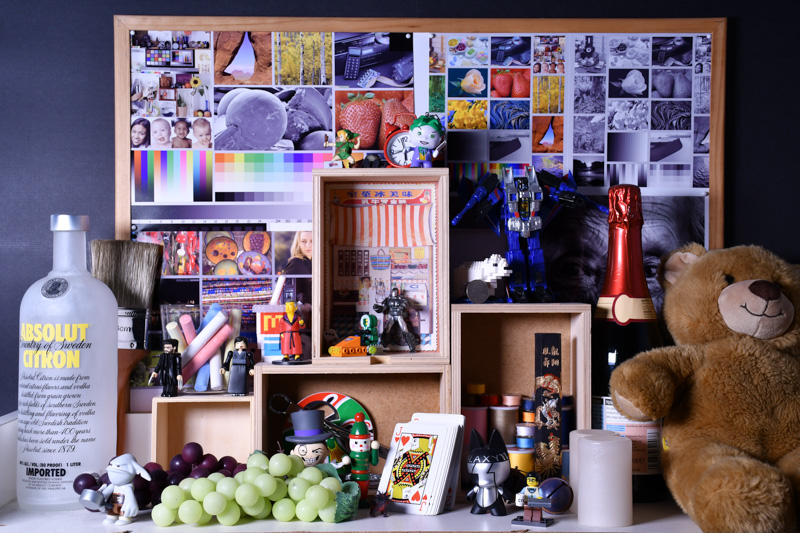 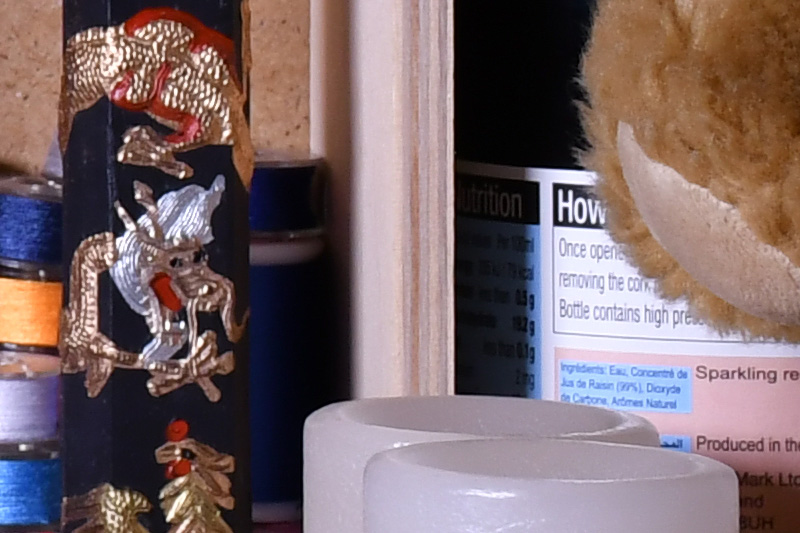 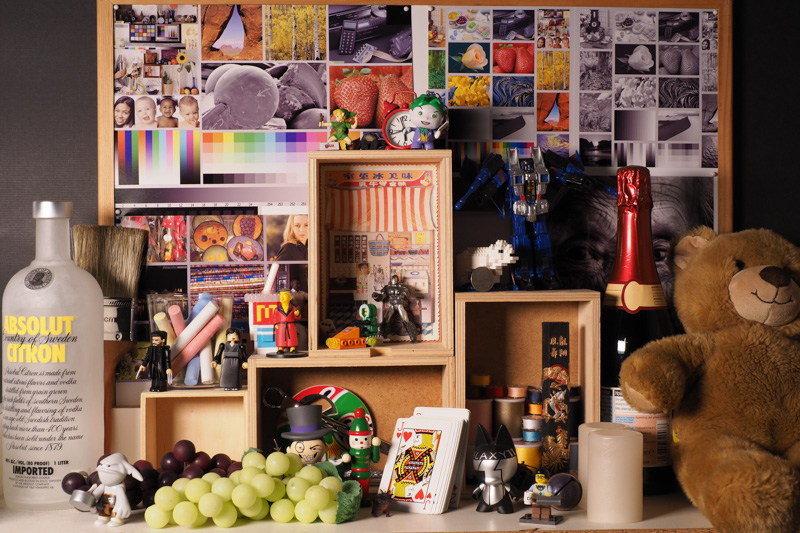 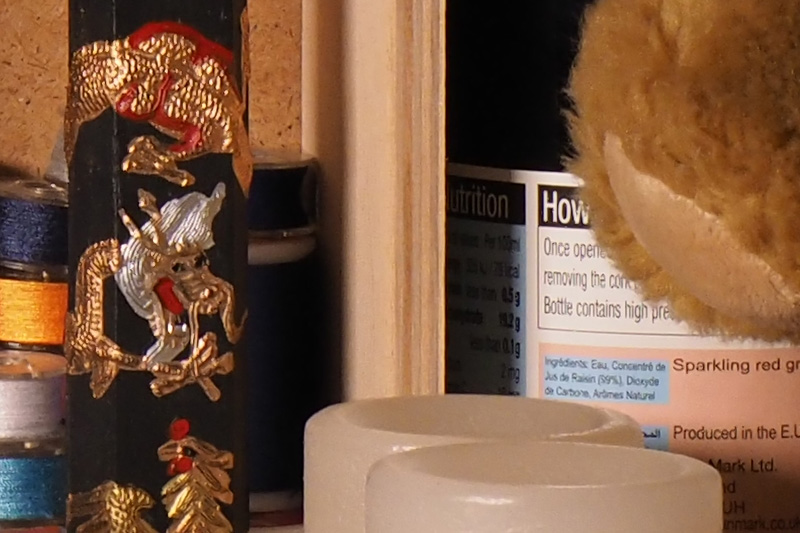 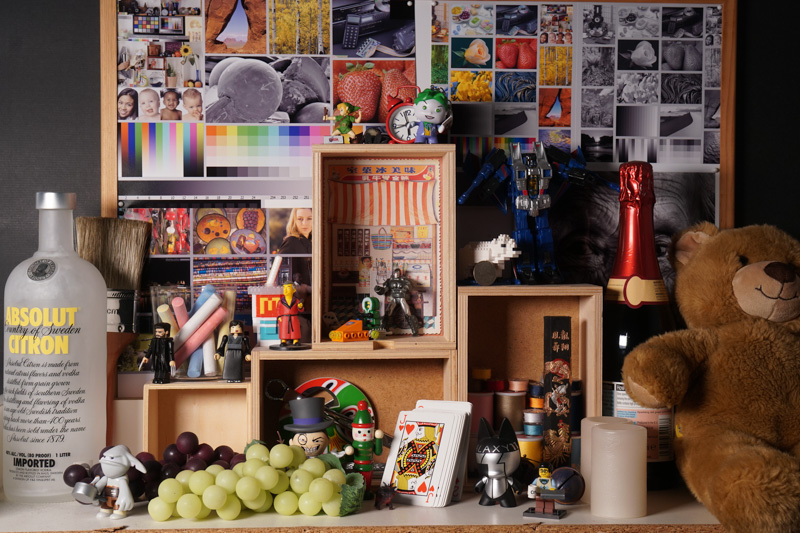 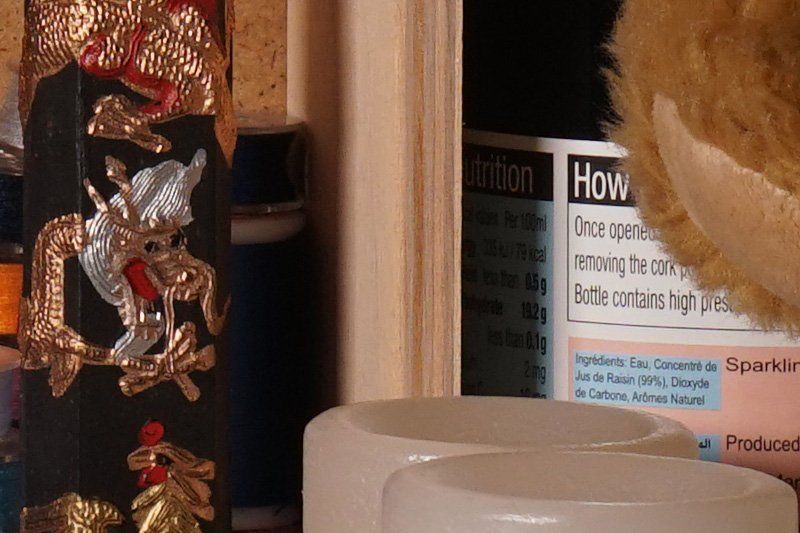 In this test, we were surprised to see how close the cameras performed at the lower ISOs, with the OM-D E-M1 Mark II impressing us as it has a much smaller sensor than the rest. In terms of edge to edge and center sharpness, this Micro Four Thirds camera slightly edged out the larger sensor EOS M5 and D500, with better detail resolution in the center area. The images with the best detail however, came from the A6500 and the X-T2. Both images exhibit obvious color biases though – the image from the A6500 seems a little too magenta to be accurate, while the image from the X-T2 has a bit too much blue. 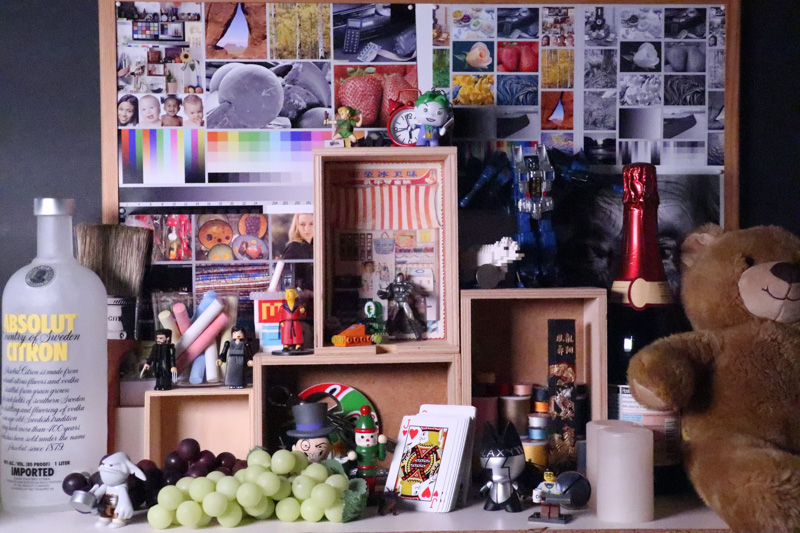 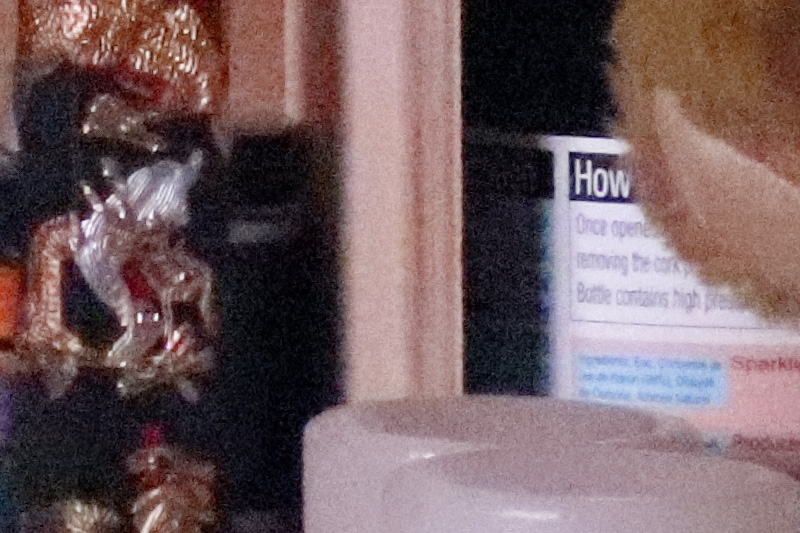 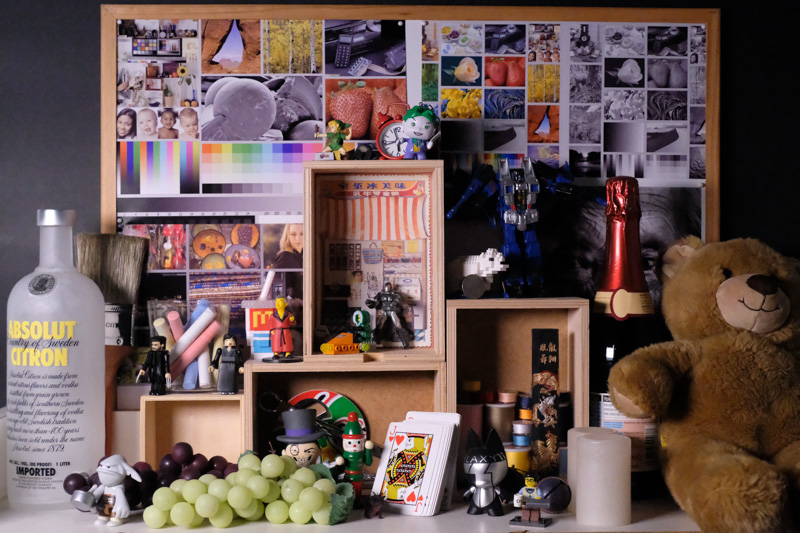 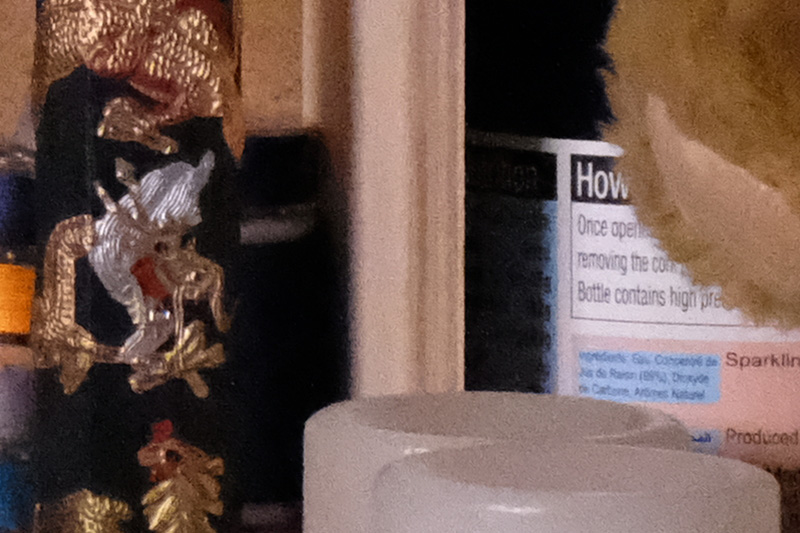 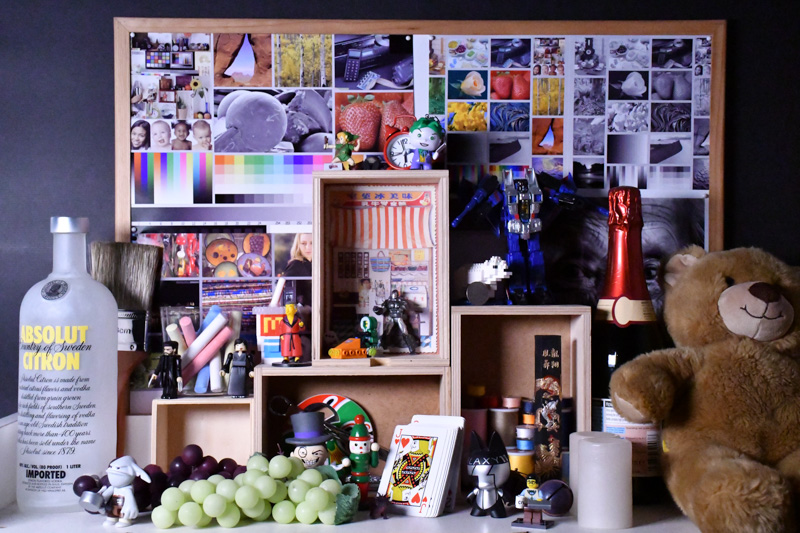 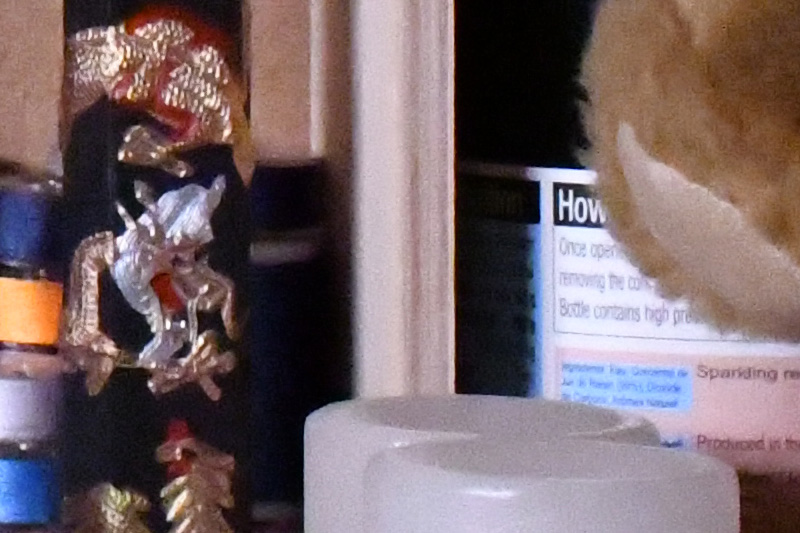 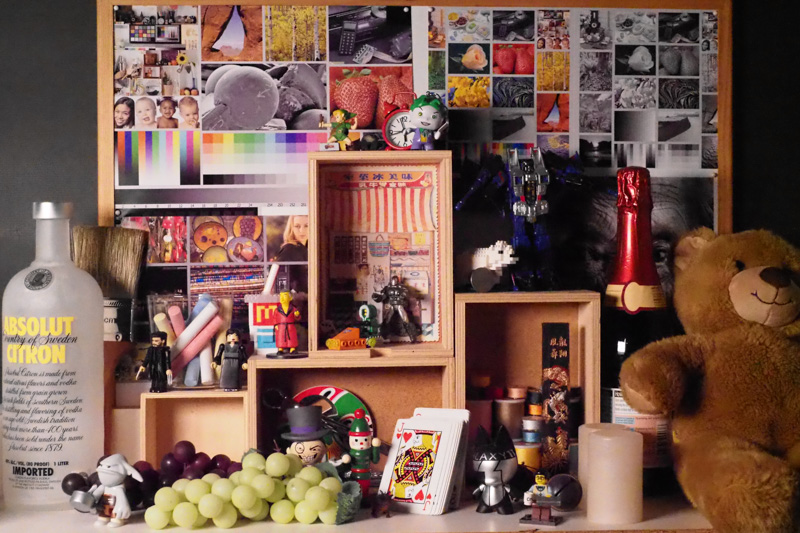 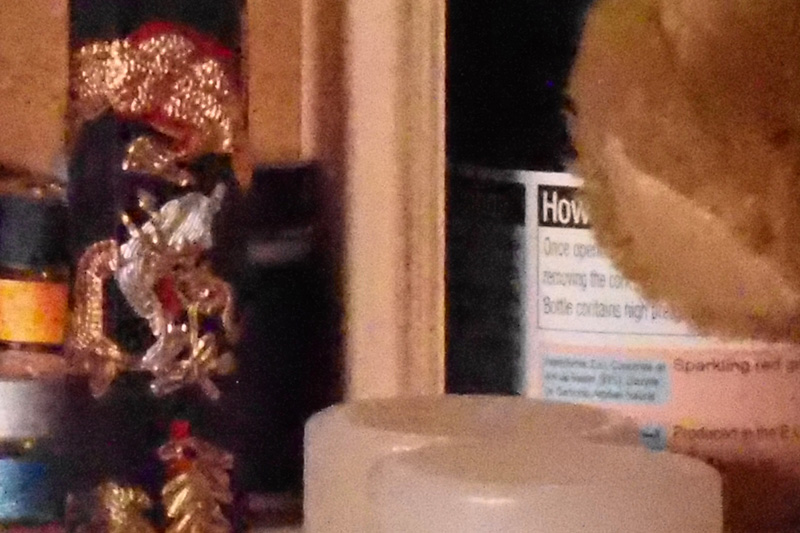 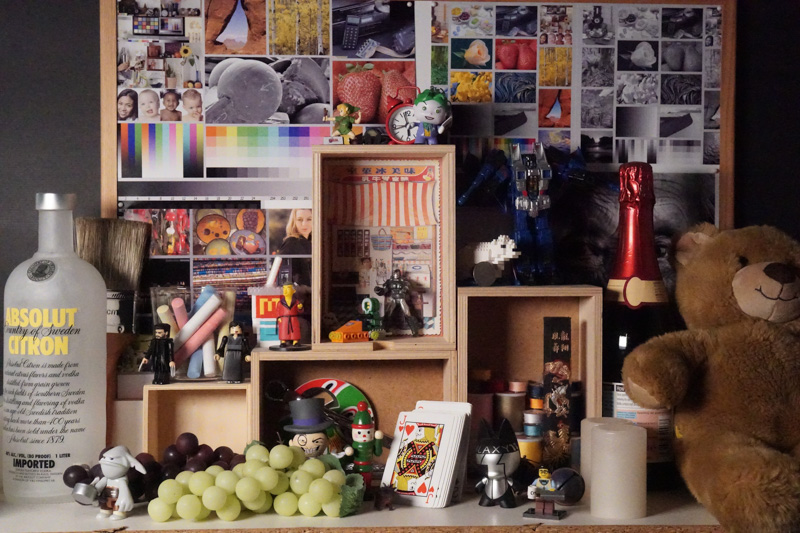 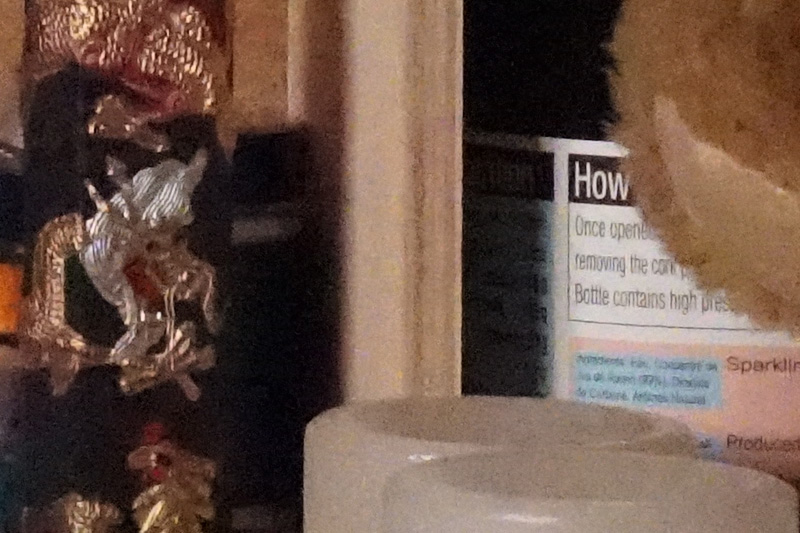 Predictably the OM-D E-M1 Mark II didn't fare well given that it has the smallest sensor in the group. Relatively speaking, images at ISO 25,600 are a noisy mush. Having said that, we were still surprised to see that it actually out-performs the larger sensor of the EOS M5, which exhibited all sorts of noise across the frame.