Given that we were looking for the best prosumer camera, we wanted to adequately test out how well the cameras performed in a variety of situations. Thus, we went to several areas over the course of a day, taking pictures in both good light and bad. This gave us a feel for how the autofocus systems performed, the cameras' noise characteristics at different ISO levels, and also their color biases.  We also managed to take a look at how the camera’s rendered skin tone at higher ISOs – something that’s definitely important for professional work.

In terms of focusing points, the A6500 again leads the way with 425 phase detect points and 169 contrast detect points (594 total points), followed by the X-T2 (325 total points), the O-MD E-M1 Mark II (242 total points), D500 (153 points), and finally the EOS M5 (49 points). Looking at the disparity between the sheer number of AF points between the EOS M5 and the rest of the competition, you really get a sense of just how much more effort Canon needs to put into its Mirrorless cameras to keep up with the competition.

Still it isn't all about focus points; the speed of the image processing engine certainly determines multiple factors of a camera's performance. That's everything from the maximum continuous shooting frame rate, the responsiveness of the camera, to even the quality of the high ISO performance, so it's good to see the latest processors from each company at play here.  (That's Canon's Digic 7, Fujifilm's X-Processor Pro, Nikon's EXPEED 5, Olympus' TruePic VIII and Sony's Bionz X) if you're wondering.)

So how did each camera perform? Let's jump right in and find out.

Taken around 11am on a sunny morning, this beach scene offered a good look at how the cameras dealt with a scene with extreme highlights. All the cameras were set to their evaluative autofocus modes, with ISO set to their lowest base setting and the cameras left in Program mode. 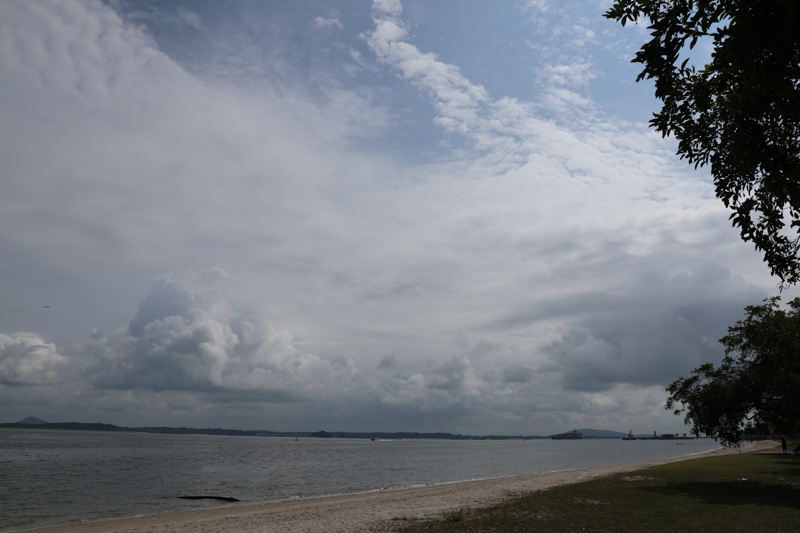 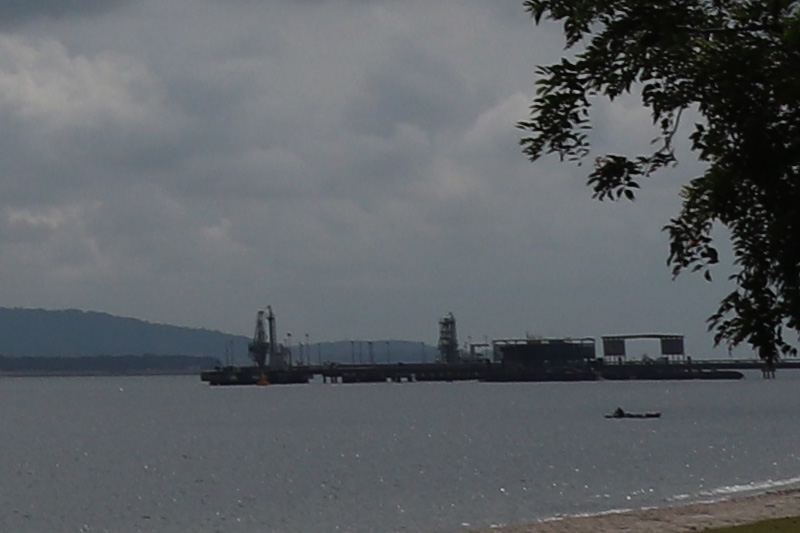 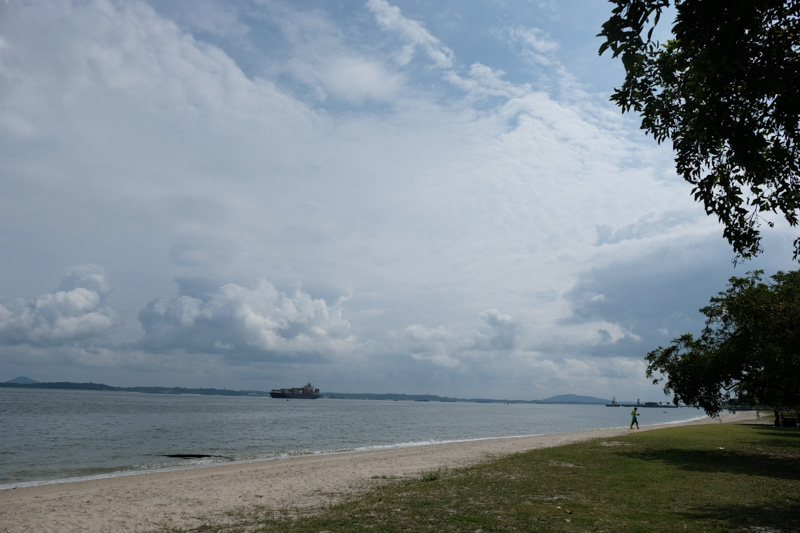 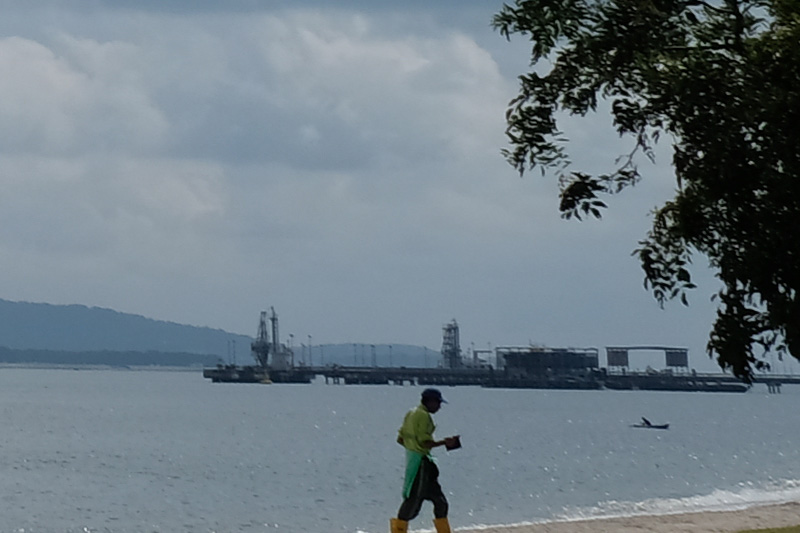 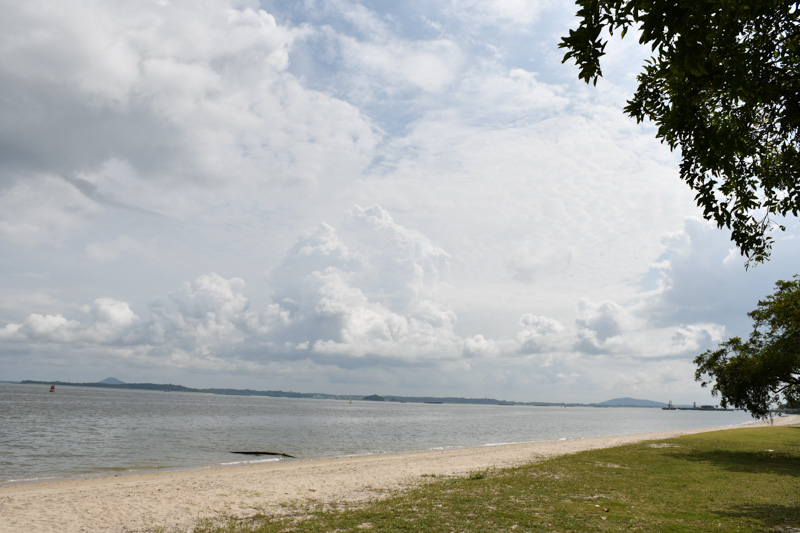 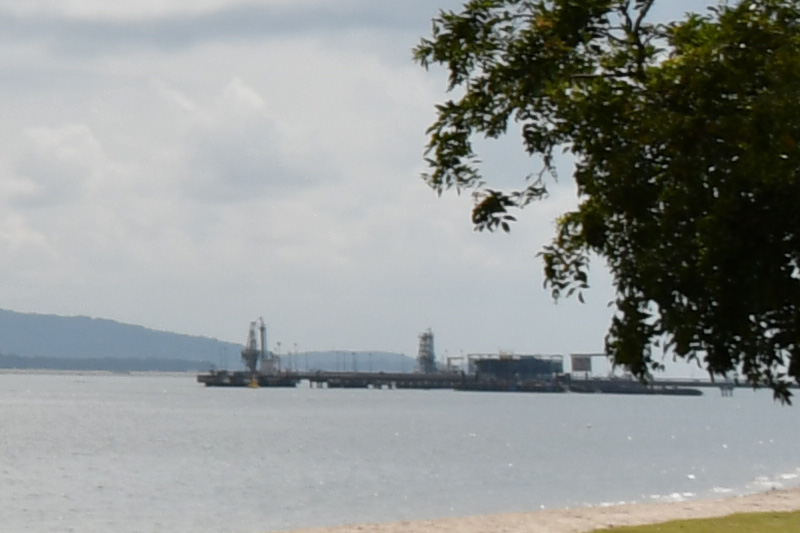 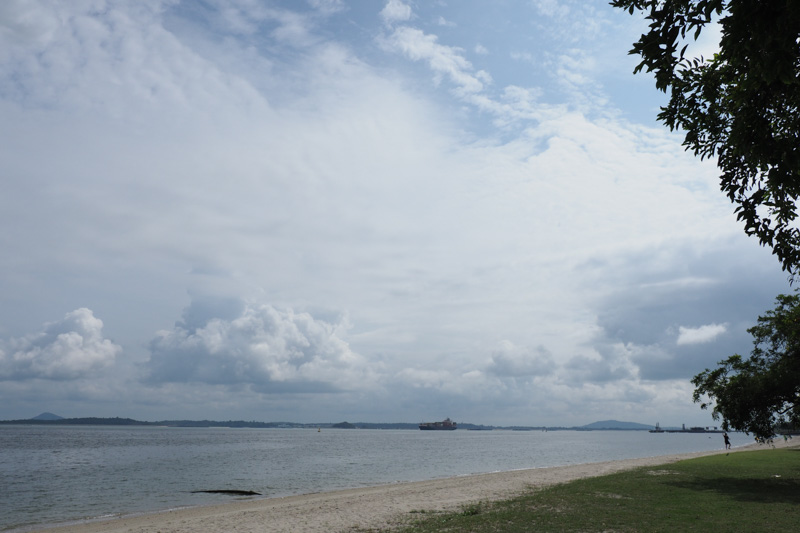 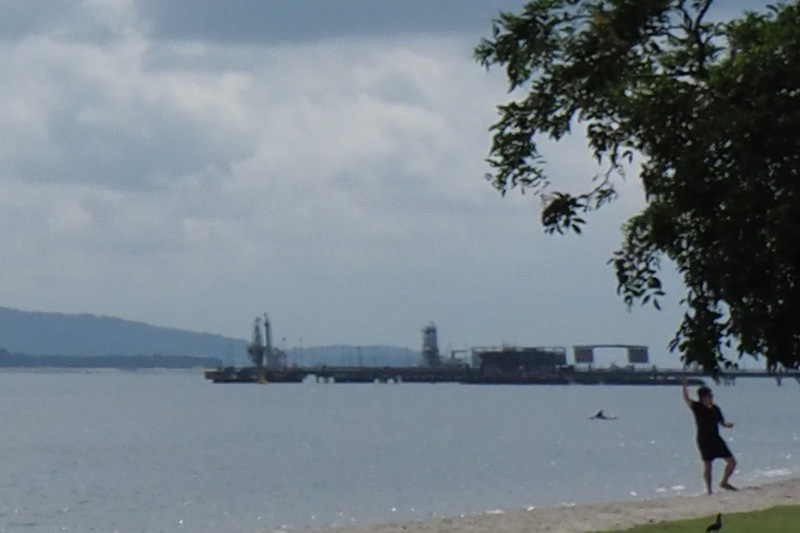 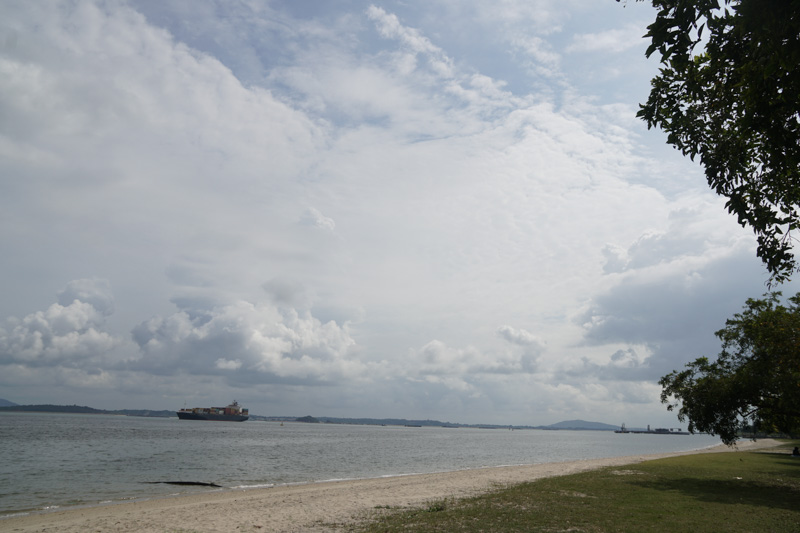 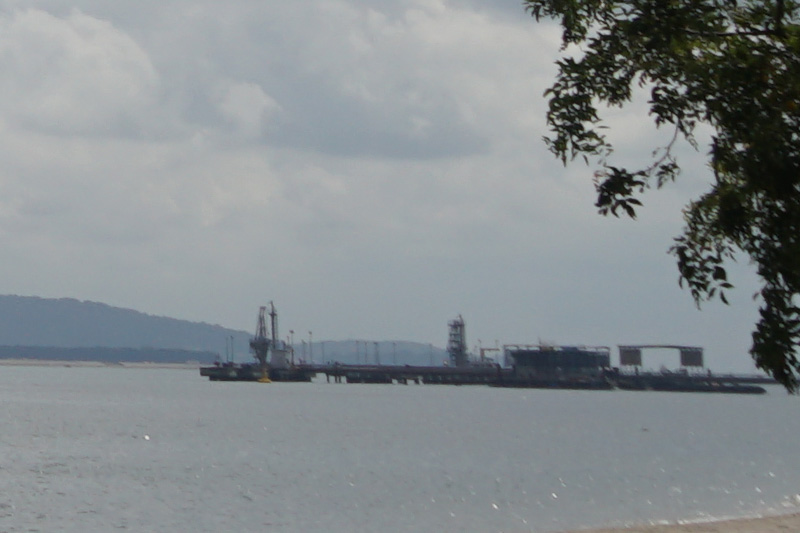 Most of the autoexposure systems of the cameras in the shootout opted to underexpose to preserve detail in both the highlights and the shadows, but the D500 exposed closer to reality, leveraging on its ability to go down to ISO 100 perhaps.

On the other hand, there was a definite tinge of yellow to the image from the D500, while the colors captured on the EOS M5 seemed slightly washed out with a little too much grey. In contrast, the images from the A6500, the OM-D E-M1 Mark II and the X-T2 were more accurate to life. In particular, the greens from the X-T2 seemed more vibrant than what was captured by the other cameras.

One surprising note about this particular scene though, is that the EOS M5 had issues getting focus for this scene using Face+Tracking mode. The camera simply wouldn't get focus when aimed at the lit sky, so we were forced to focus on the sea instead.