Note: This article was first published in the February 2017 issue of HWM, published online on 4th June 2017 and is now updated for relevancy. 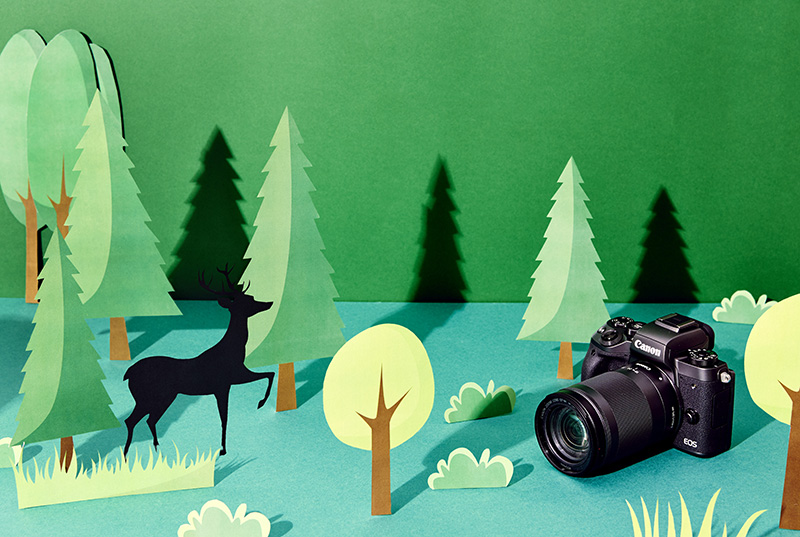 While mobile phones get phased out as soon as half a year, case in point is Oppo's (confusing) Reno series and Sony's Xperia phones, traditional digital cameras have a pretty long usable lifespan and it is why investing in a good camera has much better value than many other gadgets these days. After all, learning good photography skills is as much a life skill as it is to learn how to ride a bicycle.

Getting a good camera though is a steep investment. Thankfully you don't necessarily need to go for the latest as older, reputable models are perfectly good considerations. As such, we thought of revisiting our 2017 shootout for the best prosumer cameras and see if they can be had for a good bargain. For those who would like to find out more about each of the camera options and how they've fared, you may continue reading the full article for our findings and recommendation.

However, our aim for this revisit is to check if these models are still available for your consideration and hopefully at a good offer too. Here then are our findings:-

In a nutshell, if you're not too fussy, the Canon EOS M5 is going for nearly half the price it first debuted and it could be a decent entry option into the world of a capable mirrorless camera at just under S$800 for the body, without the lens.

What if you want the best? The Nikon D500 was a great shooter when it debuted in 2016, but it was outclassed by Fujifilm in our 2017 re-test. Considering that the Nikon D500 is now officially selling for S$600 less, it's still no match for the Fujifilm X-T2 that can be had for about S$1,900 and is our easy recommendation if you need to get one of these cameras. Of course, it has now been eclipsed by the X-T3 and the X-T4, but you might not find them at prices like the X-T2.

For something more specialised such as a camera that can excel in high-speed photography, that's the domain of the Olympus OM-D E-M1 Mark II. Considering its original price, it can now be had for quite a 'bargain' at just under S$1,700. Its camera system of choice also means it's also one of the most compact and portable of the bunch, plus it has an excellent weather sealed body, ready for the outdoors.

Lastly, the Sony A6500 has long been out of the retail market that you would be hard pressed to find anyone selling a new set locally. Instead, you can get its successor, the A6600 for the same price if you are a fan of Sony's A-series camera lineup for design and UI choices. The A6600 improves upon the predecessor with better battery life, a speedy 0.02-second autofocus acquisition time, offers eye autofocus tracking, 4K movie recording and 180-degree tiltable scree for easy selfies. It's surely a versatile and competitive option to the Fujifilm if you prefer Sony's handling.

<<== Note: The following contents and the pages thereafter are as published online from 4th June 2017 ==>>

Smaller, lighter, and more affordable while offering professional-level performance. Those are the hallmarks of prosumer cameras that appeal to both professionals and serious enthusiasts alike. You may recall that we did a similar shootout just last year between the Canon EOS 80D, Nikon D500, and Sony A6300 just last year. Well it seems we might have been a little too hasty there, as both Canon and Sony surprised us with year-end additions to their lineup in terms of the Canon EOS M5 and the Sony A6500. Fujifilm also was ready to join the fray with the release of their own flagship APS-C DSLR-style offering - the X-T2, and Olympus also had their new flagship camera, the Micro Four Thirds O-MD E-M1 Mark II. So here's a more complete roundup of the prosumer offerings in the camera world today.

Bear in mind that one of our key criteria is that cameras compared in this roundup must be released in the year of 2016. So while there may be other suitable contenders price-wise, they aren't new and may not compete favorably in terms of features offered.

Here's a quick round up of how the cameras stack up against each other in terms of specifications:-