Review: Westworld Season 3 clumsily sets up a new status quo for the series

A quick recap, and an introduction to the new world 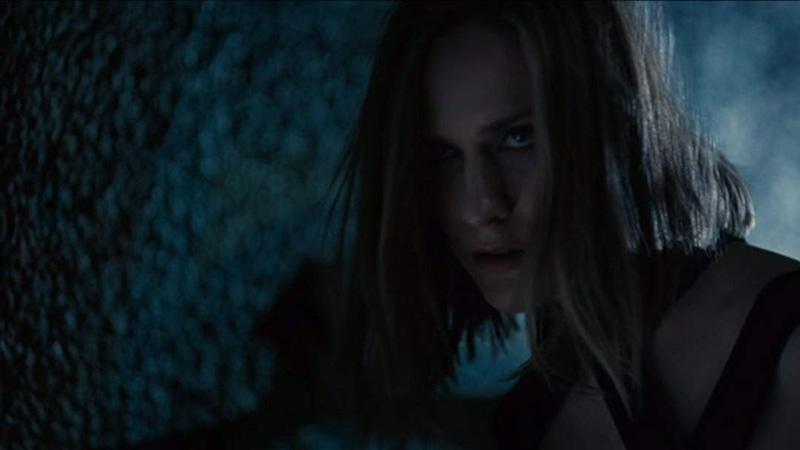 Out of the pan, into the fire.

Westworld has all but shed its skin before entering its third season. How could it not? Its first two seasons were a mix of western and sci-fi - two genres which traditionally belong far apart. That storytelling mish-mash was the main attraction, but we have now left Westworld behind. Gone are the old-timey ragtime piano tunes, gone are the shootouts at high noon and gone are the scalping of innocent hosts to find clues to some mysterious ‘maze’.

Welcome to the real world.

Let’s do a little recap 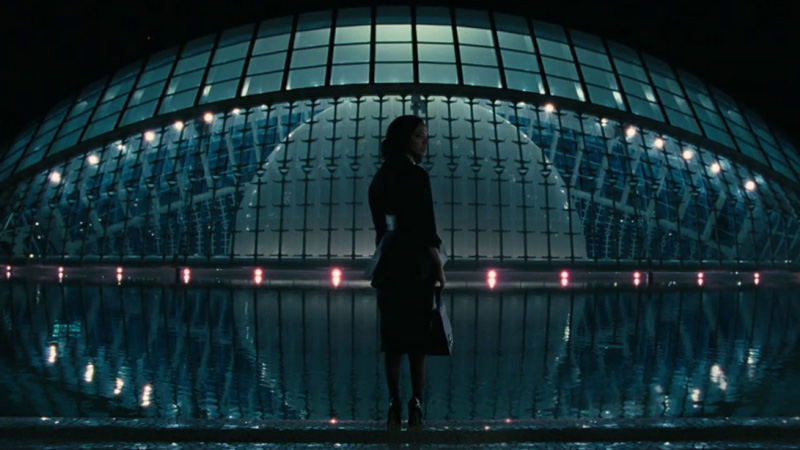 If you’re a little confused reading just the first paragraph of this review, you'd be forgiven. Westworld isn’t the easiest show in the world to follow, and it only got more complicated in Season 2 - to the point it actually became a detriment. Obsessed over hiding various twists and turns, it forced a non-linear and heavily vague story onto its viewers, who just wanted something that made sense most of the time.

Last season ended with most of the android hosts either dying or leaving this reality for good. A select few stayed, however. Series protagonist (or antagonist, depending on whose side you’re on) Dolores escaped from Westworld successfully, becoming the only android to ever do so along with the memories of several unnamed hosts. One of them was Bernard, who had constantly sided against her - but who she was convinced the android revolution could not live without. 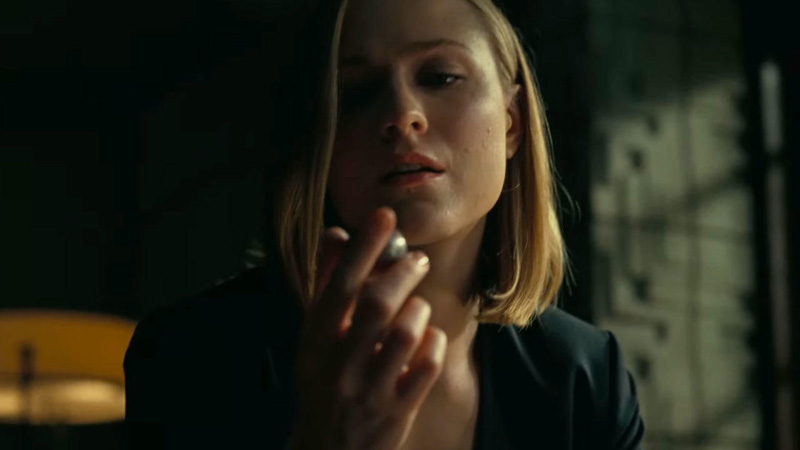 Dolores then imprinted an unknown host consciousness into an android version of one of the overseers of Westworlds and its sister parks - Charlotte Hale. William on the other hand, accidentally killed his own daughter in Westworld and spiralled hard afterwards. Dolores left him for dead at the end of last season, but in a massive time skip - we learn that he’s still alive, and might have even become a host.

This is a really, really condensed version of what you need to know before going into Season 3 - but you should probably try catching up beforehand, or you might end up feeling a little lost.

Meet the real world - a Where’s Waldo of Singaporean landmarks 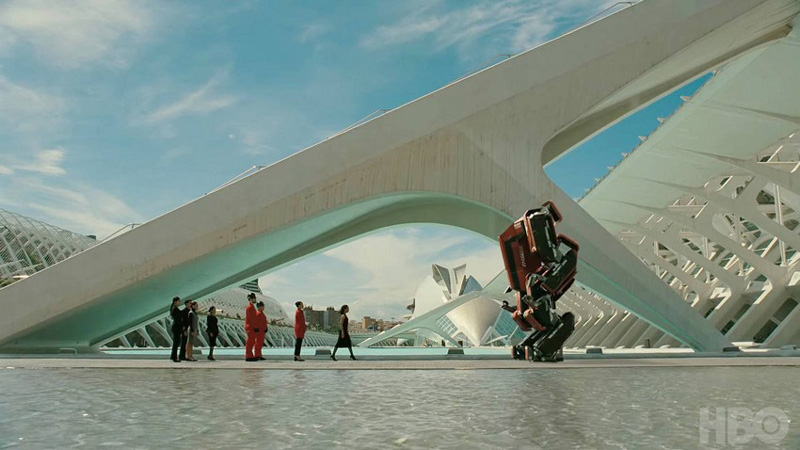 The world beyond Westworld was always a massively mysterious thing in its first two seasons. What sort of futuristic reality would have the technology to create mind-boggling theme parks like Westworld and Shogun World? What kind of world would have produced the sick minds that even partake in parks like this, going so far as to live out their fantasies by assaulting and butchering its hosts?

Surprisingly, the answer is a pretty perfect one. That is, on its surface. The world Dolores steps into might not seem as grimy as most Blade Runner-esque takes on the future tend to be, but it’s just as dystopian underneath. A ‘system’ now controls most of the world’s population - dictating what citizens get to do with their lives, and who they become. For some, it means wealth and good fortune. For others, it means military service and poorly-paid construction work. 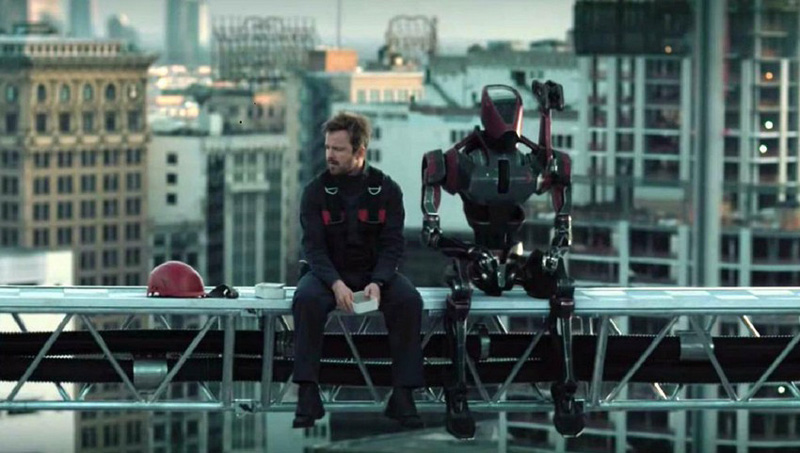 As Caleb Nichols (played by Breaking Bad’s Aaron Paul) puts it, “They built the world to be a game, and then they rigged it to make sure they won.” Caleb is one of those let down by the system - but powerless to fight against it. He’s our introduction into what the new world is like - one where people use mobile apps to sign up for bank heists, and the dead are just a phone call away.

Most of the world we see seems utopian and runs like well-oiled machinery. Underneath it however, we get glimpses of a dark side the system is desperately trying to hide. Paris has mysteriously fallen. Elephants have gone extinct. Crime happens on the regular, but the police do nothing about it - when it seems like they should be able to. What is the system up to?

Eagle-eyed Singaporeans might also be able to spot certain familiar landmarks, such as the Helix Bridge and the National Gallery. It’s a nice touch!