Review: Two brothers bring their late father back to life in Pixar's Onward

Review: Two brothers bring their late father back to life in Pixar's Onward 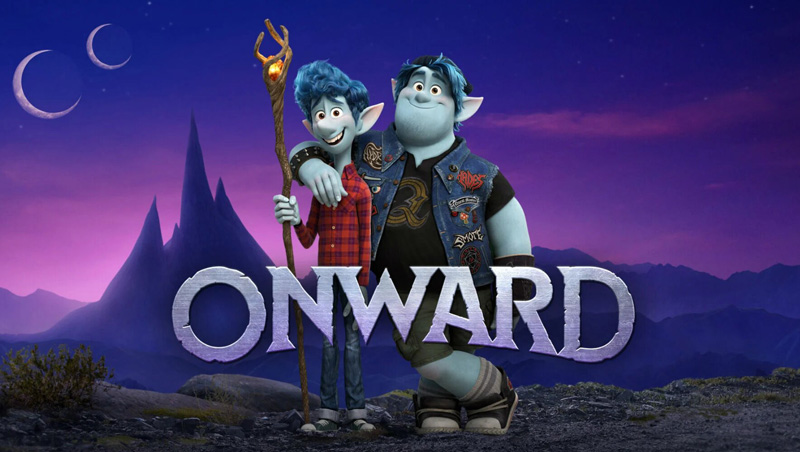 Tom Holland and Chris Pratt reunite in yet another Disney movie.

I had high hopes for Onward. This is Pixar’s first film since 2017’s Coco to be a wholly original idea - and not a sequel in one of their many existing franchises. It certainly lived up to my expectations. This gorgeously animated movie is set in a world of fantasy, where magical creatures like elves and centaurs have utterly forgotten their roots.

Modern society traded away their magic wands for smartphones a long, long time ago and as such, their world has become virtually indistinguishable from ours. That is, as long as you ignore those pesky unicorns digging through the neighbours' garbage - but they’re basically just raccoons with wings.

Pixar has always been in a league of their own when it comes to computer-animated films, and Onward is no exception. It doesn’t quite have a story like Toy Story 4 and Coco’s to fall in love with, but still serves as another entry in Pixar’s library of heartwarming and well-meaning tales.

A tale as old as time 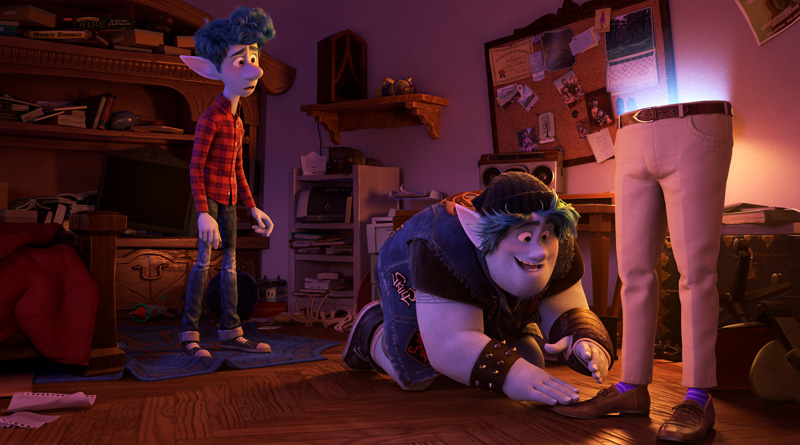 A magical world that has forgotten about magic seems like the most boring thing you could do in fantasy, but Onward actually makes it work. The movie follows two brothers played by Tom Holland and Chris Pratt - Ian and Barley Lightfoot. The two lost their father to an illness when they were incredibly young.

On Ian’s birthday however, the two brothers discover that they can bring their dad back for a single day - and reunite with someone they never quite got to know. Thus, Ian and Barley both set off on a grand quest - the likes of which have not been seen in their world for ages - in the hopes of spending time with their late father.

I was actually impressed to see a children’s film that deals with death so intimately. It’s refreshingly honest, and that’s because it’s an extremely personal tale for its director, Dan Scanlon. Scanlon’s father also passed away when he and his brother were very young, and he only had a small audio recording of the man to remember him by. This movie wears its heart on its sleeve, and I admire that about it.

A quest to end all quests 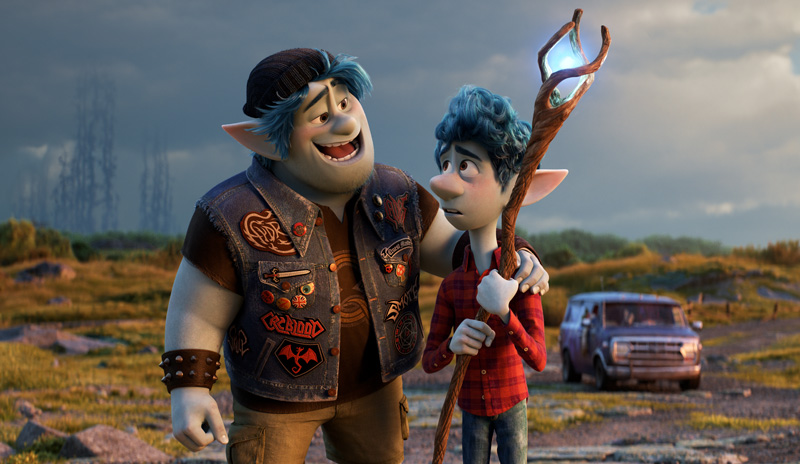 While I did love the more mature themes at play here, the story did let me down a little. In between the emotional heart-to-hearts and Dungeons & Dragons jokes (the Gelatinous Cube!) is a whole lot of predictable storytelling.

For example, there’s an entire subplot where Ian and Barley’s mother, Laurel tries desperately to catch up to her sons, but her scenes just feel awkwardly placed in the story. It feels like Onward’s writers wrote Ian and Barley’s journey, and then realised they had about 20 minutes of the movie left that they needed to fill. Laurel's scenes only really pay off at the end - and even then, only barely.

This movie sells itself on the two kids' quest to see their dead father again, but their journey just feels bland for its setting. The boys bounce from one place to another, learning magical spells and getting into trouble in a really predictable series of events. The entire second act feels decidedly less interesting than everything before and after it, but Onward thankfully sticks the landing with an emotionally rich finale.

When I say emotionally rich, I mean that you’re going to cry. Bring tissues.

Pixar has done it again 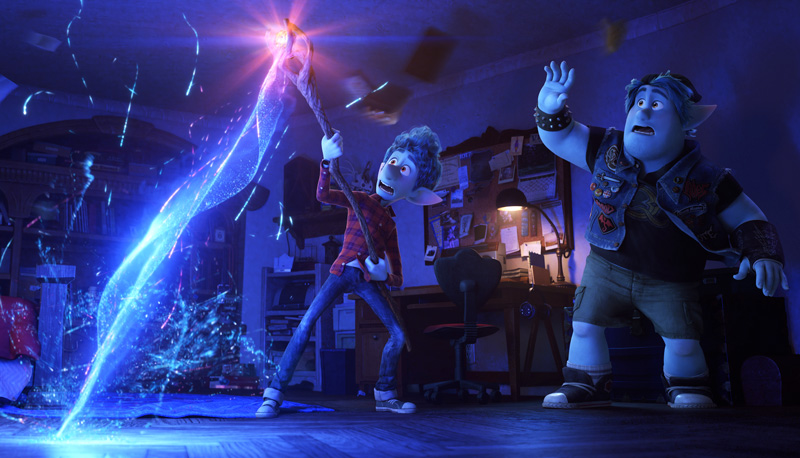 I said before that Pixar is unparalleled when it comes to computer-animated films, but honestly, Onward is breathtaking. Anyone who’s seen Toy Story 4 has marvelled at how gorgeously animated its raining sequence was, but the animation studio has outdone themselves again here. From the nigh-photorealistic environments to fast-paced action sequences - it’s all utter perfection, and well worth a mention.

Onward might be dragged down by a middling middle section, but the rest of it remains just as resonant and sincere as any one of Pixar’s classics. It’s gorgeously animated, and has a compelling heart beating  underneath all the rodent-like unicorns and Dungeons & Dragons references. If you’re a big Pixar fan or just a fan of good ol' animated movies, give this a watch.

8 Gelatinous Cubes out of 10