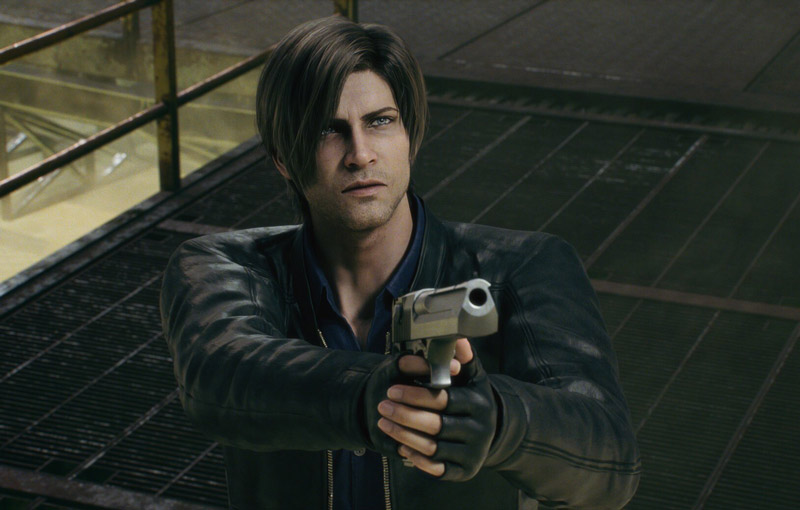 Claire and Leon are back together again. It just feels right.

Resident Evil has expanded in many different directions since its 1996 debut to varying degrees of success, but it’s never touched television screens before. When Netflix announced that it was working with Capcom to create a canon CG-animated Resident Evil series however, I was torn. On one hand, more Resident Evil feels like a good thing. On the other, those Resident Evil animated movies we’ve been getting lately are thoroughly awful.

Thankfully, Resident Evil: Infinite Darkness is pretty good! The series dives deep into a spiraling political conspiracy while staying true to the franchise’s roots in horror. Grounding this story is the reunion of Resident Evil 2’s main protagonists: Claire Redfield and Leon S. Kennedy. The two barely spend time together here, which is disappointing, but their solo adventures are interesting enough to keep Infinite Darkness afloat. 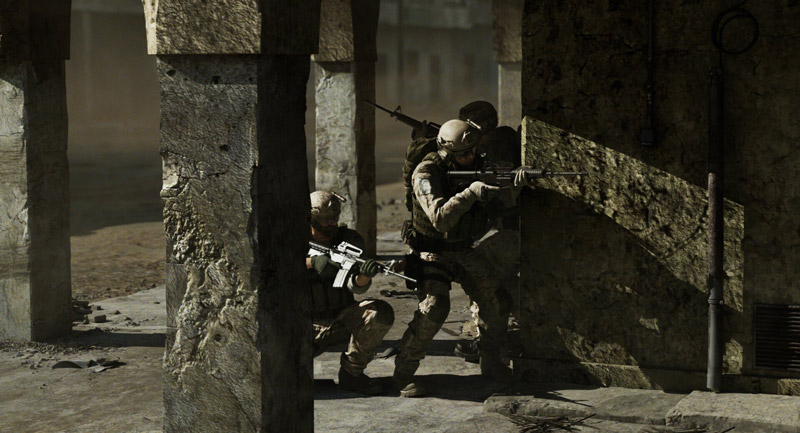 Infinite Darkness’ story revolves around Penamstan, a fictional region in the midst of civil war. The U.S. Army has been intervening in this war as they tend to do, but they soon discover that the region might house a much more supernatural threat. The mysterious source of this threat pulls Leon S. Kennedy and Jason, the so-called ‘Hero of Penamstan’ to the White House, where they encounter a sudden zombie invasion. Meanwhile, Claire Redfield starts investigating the events in Penamstan and draws closer to unearthing a conspiracy herself.

While Claire and Leon do reunite briefly in the first episode, you should know that this is a Resident Evil 2 situation - meaning that they spend most of the story apart. Leon has been working with the government after taking down zombies in Resident Evil 2 and saving the President’s daughter in Resident Evil 4 - so he’s practically White House royalty at this point. Claire, on the other hand, has been working with TerraSave to help refugees in Penamstan. This is a far cry from their days rifling through drawers in a zombie-infested police department, but it’s nice to see what they’ve been up to since the events of Resident Evil: Degeneration.

I do wish the Resident Evil franchise wasn’t so terrified of keeping its protagonists together, though. Even when they appear in the same game (Resident Evil 6’s Chris and Leon), they spend most of the story separate from one another. Fortunately, both Claire and Leon's hold up on their own. Leon sees more action as he’s thrown from one zombie encounter to the next, helped out by Jason and a U.S. federal agent named Shen May. Claire’s storyline is a much more subdued affair, as she gathers evidence on the events that occurred in Penamstan by visiting creepy abandoned houses and…doing quite a bit of Googling. She doesn’t get nearly as much screen time as Leon though, which is odd. 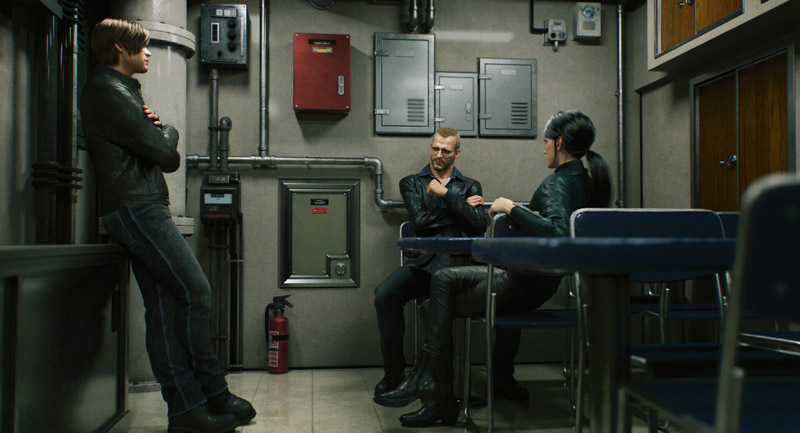 The recent Resident Evil animated movies have been awkward creatures made up of stilted dialogue, dull plotting and hilariously bad action scenes. Infinite Darkness is a noticeable step up in that regard. It’s easy to get sucked into the mystery behind Penamstan as it's slowly teased out by cliffhangers and secretive characters. When Claire finds out most of Jason’s team has killed themselves - the tension goes up a notch. What did they see over there? Who’s behind all this? Resident Evil games typically sell themselves on a good mystery, and this is no different.

Unfortunately, the story doesn’t quite stick its landing. Jason and Shen May are interesting, if shallow additions to the Resident Evil universe. The final episode takes us to yet another secret underground lab with yet another Tyrant, and by now that franchise trope is just getting old. Infinite Darkness grapples with political undertones it isn’t smart enough to deliver with any subtlety (count the amount of times China gets a mention and you have a fun drinking game), and the wider this Penamstan conspiracy gets, the less interesting it becomes.

Infinite Darkness doesn’t skimp on horror though, which genuinely surprised me. There are some truly sickening, nightmarish moments of gore and violence in this series that fall right in line with the recent games. What helps is that the whole show feels like an extended videogame cutscene - the animation quality is off the charts most of the time. You can count wrinkles on the President’s face, and watch in horror as fifty bloody rats spill from a bloated corpse. It looks fantastic, but there are some inconsistencies. Facial animation on certain characters look wooden now and again, and there’s an eerie lack of life in outdoor sequences. There were a lot of scenes with characters talking in utterly empty environments, which seems like a cost-saving measure. 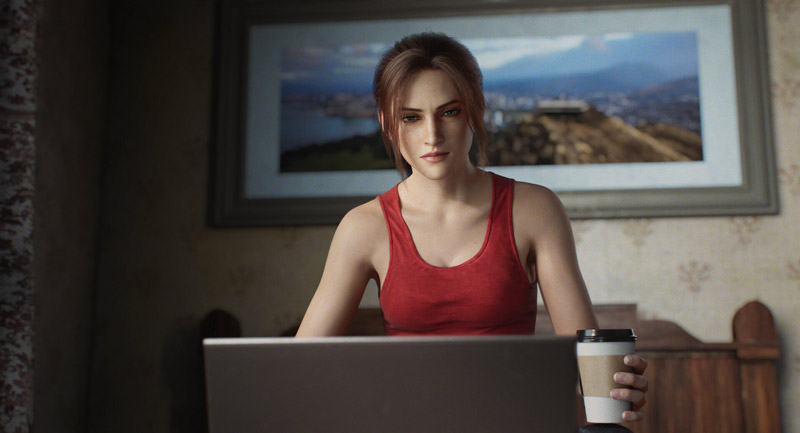 It’s difficult to not recommend Resident Evil: Infinite Darkness, considering that it’s only four episodes long. It’s an easy afternoon binge if you have less than two hours to spare, and does some interesting things with Claire and Leon’s dynamic that will surely have ramifications down the line. All the horror you loved in the Resident Evil games is here and animated in grotesque detail, along with their trademark level of camp. Watching these two fight off zombies never seems to get old.

I do wish more was done to flesh Claire and Leon out, though. Claire repeatedly tells Leon that his outfit doesn’t suit him - and she’s right. Why has he become such a company man? Claire’s personality boils down to her humanitarian work - but who is she outside of that? Then again, maybe these aren’t questions Resident Evil is willing to answer right now. Maybe for right now, Capcom just wants to show off how well-animated these zombie rats are. Colour me impressed, but please don’t make me fight them in Resident Evil 9.