Note: This review was first published on 8 August 2022. 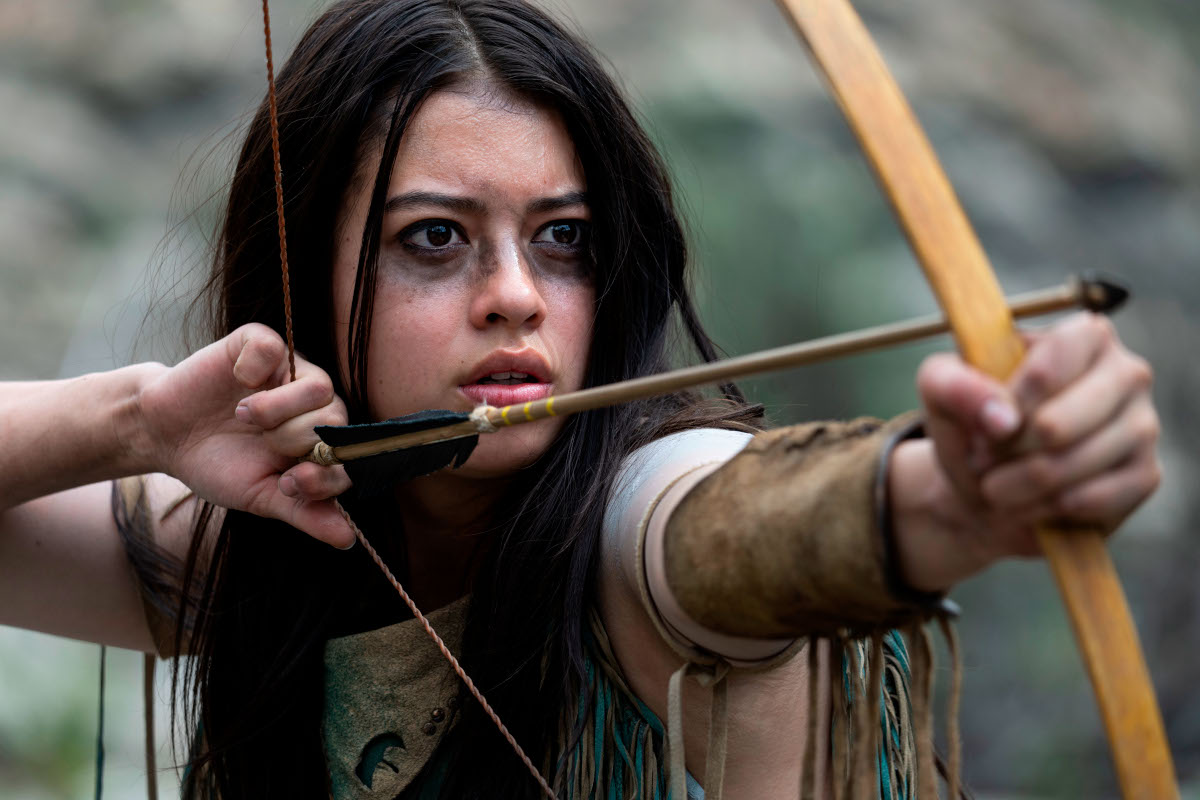 A breath of fresh air in the Predator franchise

I was skeptical when I heard about Prey. The last thing anyone seemed to need was yet another Predator movie, and I wasn’t sure how director Dan Trachtenberg would be able to offer a fresh take on the well-worn franchise.

But that’s exactly what he has managed to do. Starting with its title, Prey flips your expectations on their head. It’s leaving behind the Predator name, choosing instead to focus on its prey this time around – except its quarry isn’t as helpless as it thinks.

Set in 1719, the movie also debuts a never-before-seen premise, taking viewers back to a time of primitive arrows, muskets, and a glorious landscape unspoiled by industrialisation. Naru (Amber Midthunder), a young Comanche woman who dreams of becoming a hunter, sees a fiery omen in the sky, she thinks it's the Thunderbird – a legendary creature of great power and strength. 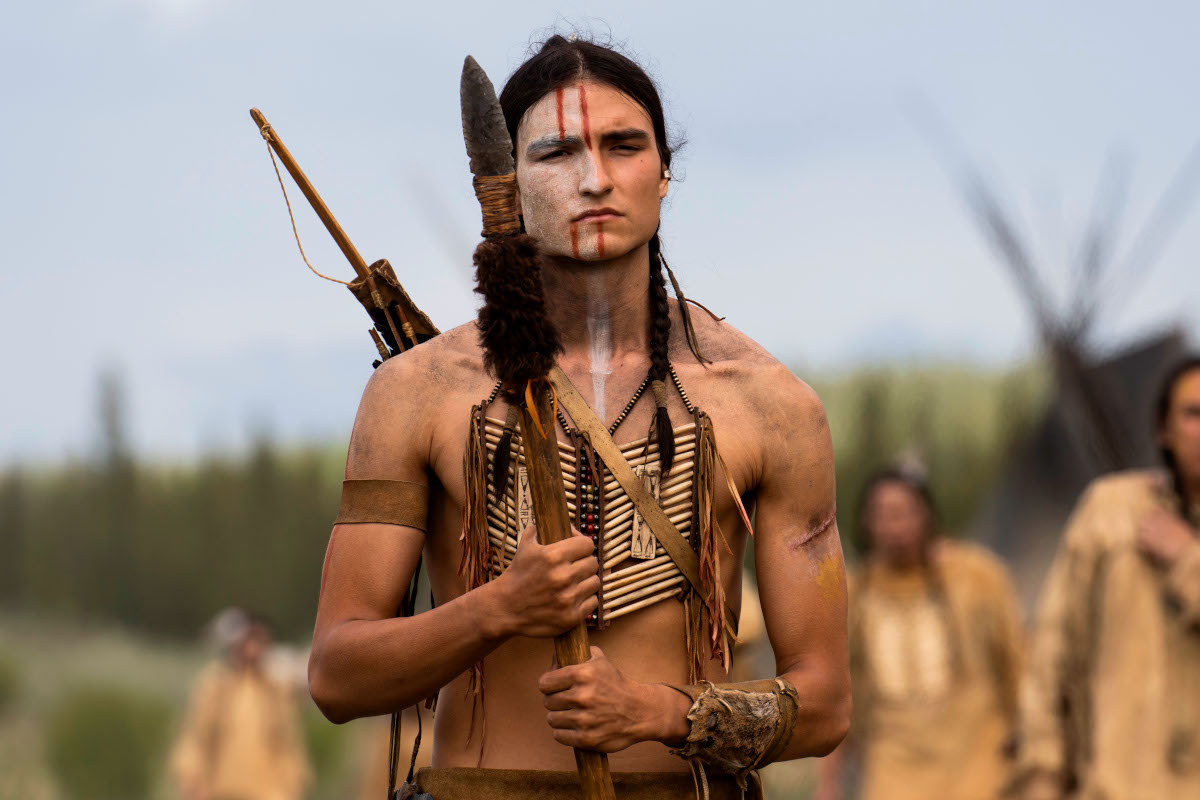 However, the Thunderbird is really the Predator’s ship, heralding its arrival in a new world. For the first time, the Predator isn’t hunting soldiers armed with modern weaponry. The Comanche have no conception of any of the technology the Predator wields – and it’s difficult not to fear for them more than ever.

The look of the Predator has been updated to match the times as well, and it shows up in slightly more antiquated looking entrapments. Instead of the metal mask that we’re used to seeing it with, this particular hunter dons one that looks like a skull.

This is exactly the breath of fresh air the franchise needed. While the Comanche may not be US marines, they are still warriors in every sense of the word. It is Naru who first begins to realize that something isn’t quite right in the surrounding woods. This new and otherworldly predator cannot be felled in the same way as a bear or lion. Instead, Naru will need to muster her wits and figure out how to outsmart it in order to protect her people. 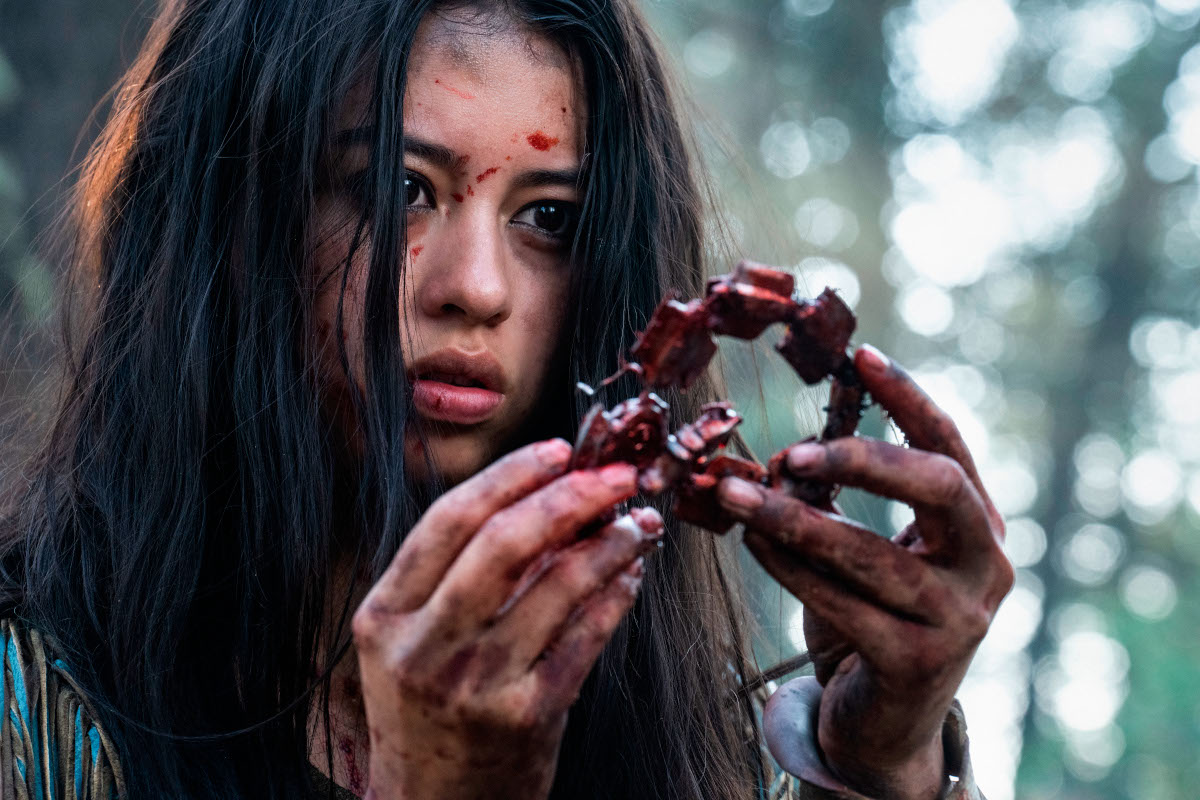 In defiance of gender and cultural norms, Naru sharpens her tools and hones her skills, alongside adorable canine companion Sarii. These heartwarming moments, alongside the rugged vistas of the Great Northern Plains, have distinct notes of Disney. Generous time is dedicated to building up the world of the Comanche, while its alien intruder lurks ominously in the background.

Together with its vibrant cinematography and the uplifting tones of Naru’s narrative, Prey sets itself apart from the gritty style of previous Predator movies.

However, that doesn’t mean that the peril and sheer terror of going up against a Predator has been in any way sanitised. Animals are disemboweled and mutilated and limbs are lopped off. Copious amounts of blood are spilled – both red and phosphorescent green. The action sequences are enthralling, showing that you don’t need automatic rifles to give an alien a run for its money. 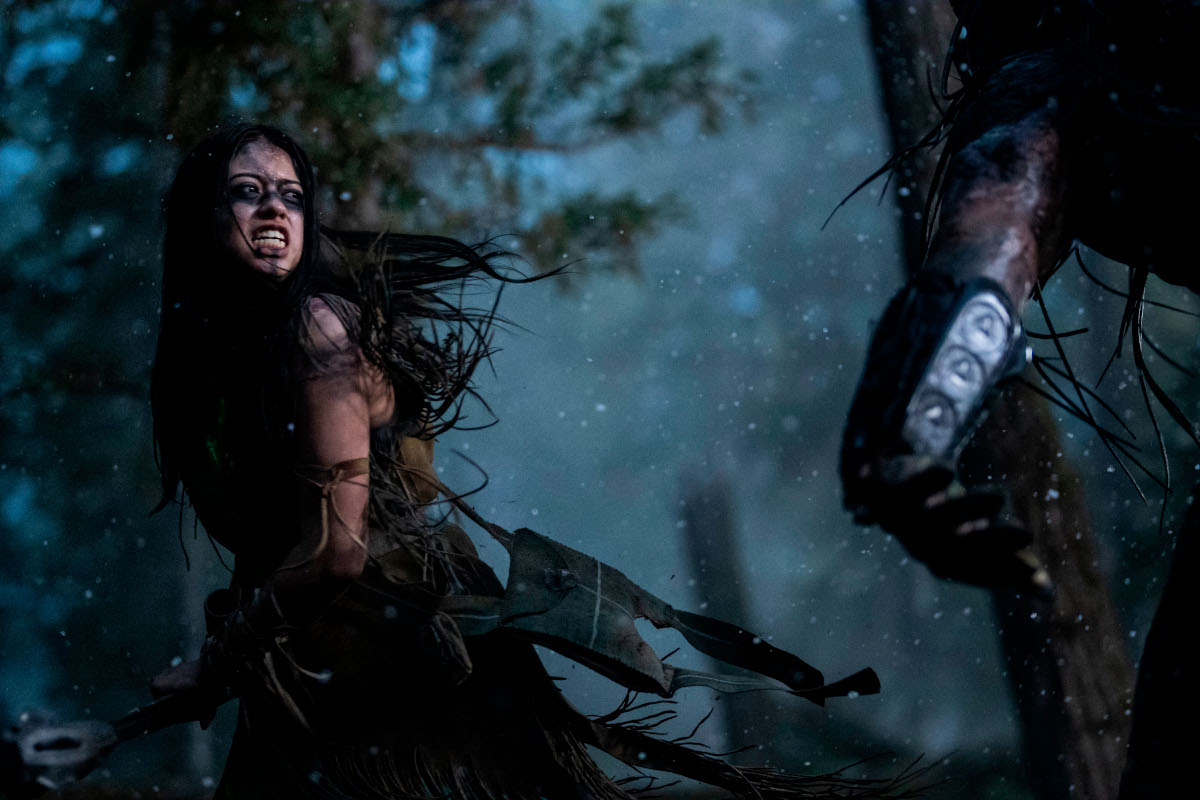 Along the way, French invaders make an appearance as well, attempting to take down the Predator using sheer brute force. Unsurprisingly, things don’t go quite as they planned. Their cruelty toward the Comanche also adds yet another layer of complexity to the movie, further breaking up the idyllic landscape with notes of brutality.

In the final battle, it is unlikely heroine Naru who must triumph against all odds. In a deft display of cunning, she figures out how to use the Predator’s own implements against it, smartly identifying its weaknesses and how to outsmart it.

Prey is science-fiction that never loses sight of the beating, human heart of its narrative. It is less interested in telling the story of the Predator, and more involved in giving life to the journey of a young woman who breaks free of the confines of her society and ultimately becomes the savior of her people.