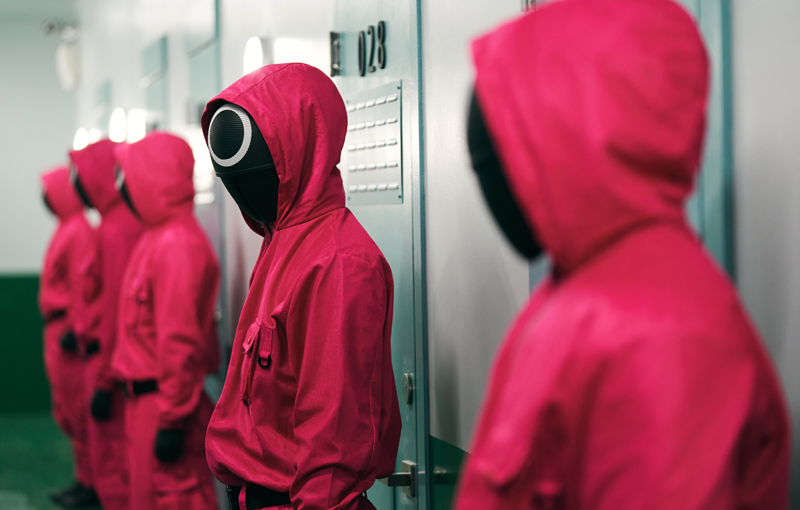 Netflix’s latest Korean drama is Squid Game, written and directed by Hwang Dong-hyuk (The Fortress, Miss Granny). Immediately, this show stands out amongst the parade of Netflix Originals we’re treated to week-by-week, mostly due to ambitious production design and vibrant setpieces. There’s also its unique premise, which pits 456 desperate people against one another in a battle royale-like gauntlet of minigames for a huge sum of money.

Though it explores contemporary themes with all the subtlety of a sledgehammer, Squid Game quickly sucked us in thanks to its well-drawn characters, fascinating visual choices and a story that, in just the two episodes we caught early, managed to subvert our expectations for its wild premise. If you’re looking for a good drama that has something to say, Squid Game might be for you - though we can only hope its story manages to stick the landing in subsequent episodes. 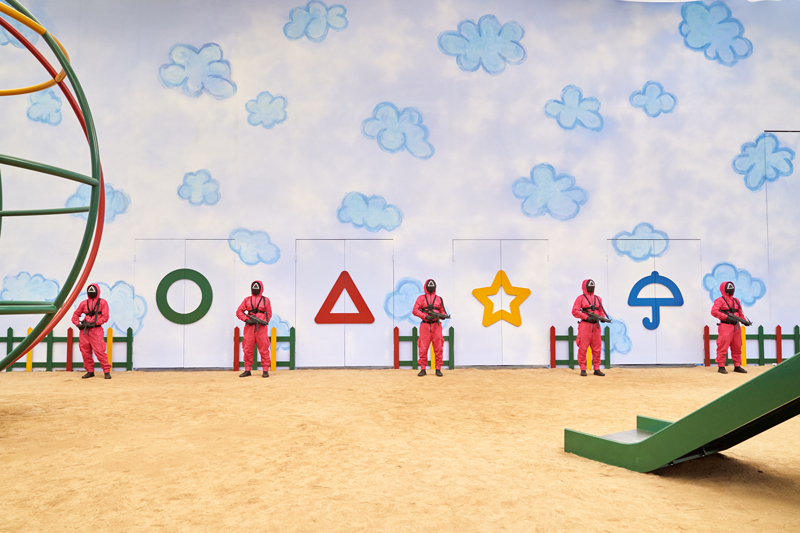 Squid Game centers on a group of people pulled into an enigmatic survival game with a 45.6 billion won cash prize. Conveniently, the only people approached to join the game happen to be those pushed to the brink and in desperate need of money. The two episodes we've seen unfold like one long pilot - taking us on a tour through these characters' messy personal lives and the little motivation they'd need to participate, and then a sneak peek of the brutality these games hide.

When 456 participants agree to join in on the fun, they're kidnapped and moved to an undisclosed location (without spoiling for you, the location is accessible only by air or sea). There, they are told in no uncertain terms that their participation is not compulsory. Even if you hadn’t seen a trailer before checking Squid Game out, its entire first episode seems designed to instill a sense of unease up to this point. 456 people are lined up and taken through pastel-coloured environments as they’re registered for the game. They're treated like numbers, not humans. Throughout all this, they are watched by faceless grunts in pink suits who act amicable - but brandish guns.

The first game takes them into an arena dressed up to look like a field, where an enormous automated doll orders them to play a kid’s game: ‘Red Light, Green Light’. Once bullets fly and people die however, it becomes apparent that winning is going to come at a much more extreme cost than they were prepared for. Squid Game wastes no time cutting to the chase, and while the games’ deadly stakes provide morbid entertainment, they are far from the most interesting thing this show has to offer. 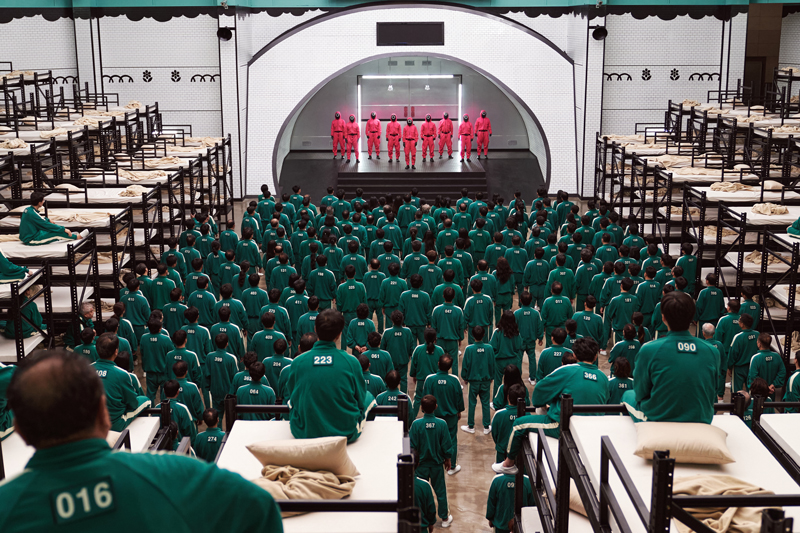 At the center of this story is Gi-hun, our flawed but affable protagonist. A bad gambling habit has put him in debt with loan sharks, but he tries his best to provide for the little family he has - his mother and young daughter. Gi-hun is undoubtedly the heart at the center of this dark tale, bringing humour and levity to intense situations and giving us someone to root for. He’s not the only face I grew attached to, however.

Squid Game's first two episodes spend time fleshing out its main cast - all desperate people stuck in the games with one another for different reasons. Some happen to know each other from their real-world lives. Others are strangers. By episode two, you suddenly have a whole bunch of people you can’t bear to see slain in the games - but that level of investment makes you want more, more, and more. What happens next? Who will work together? Who will betray their newfound friends? Only one winner can emerge from the games and claim that prize money after all, and the series makes it clear that no one deserves it more than the person standing next to them. 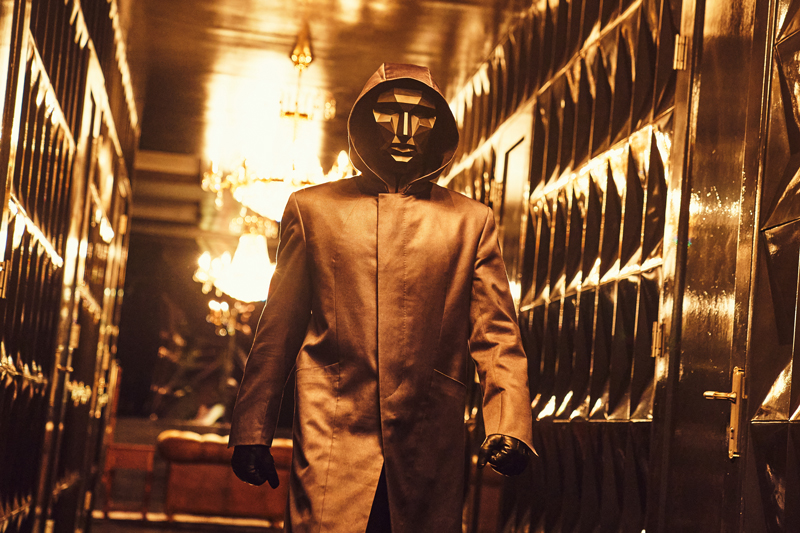 Squid Game’s themes don’t provide much fresh territory to explore, but the novelty of its premise and likeability of its main cast are enough to keep it afloat. We don’t want any of these people to lose - but the show pulls no punches, and we expect generous helpings of tragedy in the episodes to come. Our only concern is whether there's a satisfying ending waiting at the end of this dark road. We don’t see one winner walking away with the prize money, and the organisers getting off scot-free - there has to be something more in store. A well-deserved endgame to all of these. The show takes time to tease the identity of the person leading these games - but that mystery simply doesn’t seem enticing to us.

So far, it feels like Squid Game is content to deliver a familiar story about the horrors of capitalism painted over with a brutal game show - but does it actually have anything new to say? We’ll be tuning in to find out.