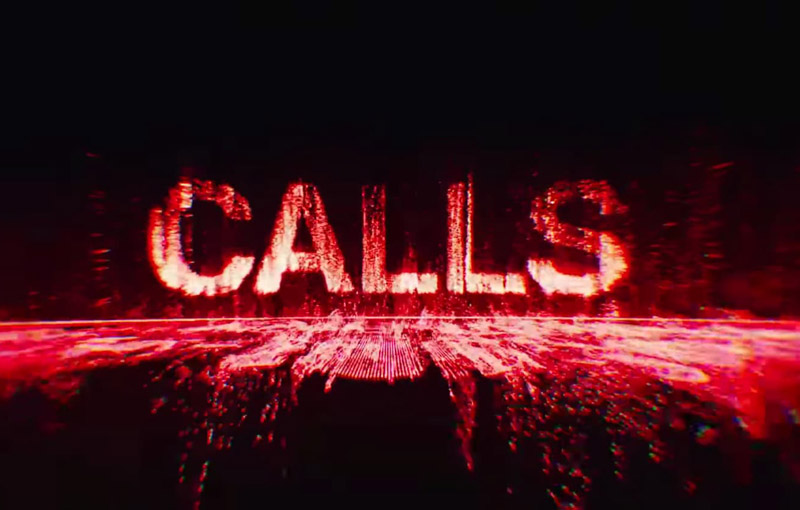 When the pandemic hit last year (has it really been a year?), a lot of things saw an unexpected boom in popularity. Stuck at home, people turned to applications like Zoom to contact one another and Netflix to entertain themselves. Podcasting became popular for a bit, and why not? Everyone’s virtually having conversations with each other, and there is an entire audience willing to hear whatever they have to say. Just hit record. That’s it.

Apple TV+’s new series Calls is basically one long podcast, only a whole lot creepier. This audio drama is an interesting experiment, with each episode following different characters and telling their stories via a series of phone calls. That gimmick is stretched and twisted a number of different ways throughout the season, but what’s really impressive is the level of talent Apple has attracted for the project; Aubrey Plaza, Pedro Pascal, Karen Gillan and more star. Then again, they were stuck at home too. At least this podcast could get them awards.

Imagine putting a podcast on Windows Media Player and turning on visualisations - that’s basically the Calls experience. Fede Alvarez - who was already on my horror-loving radar after directing a surprisingly good Evil Dead reboot - is behind this Apple TV+ series, which adapts a French series by Timothee Hochet. I’m not familiar with the original, but this stands pretty well on its own. The series unfolds like a Black Mirror-esque anthology with a horror vibe, following different characters as they make calls to one another and run into strange goings-on.

Sometimes, these events are supernatural in nature. Other times, an entire episode can go by without things going off the rails too much. Visually, the 10-15 minute episodes are presented like live transcripts, providing captions for everything the callers are saying with psychedelic visuals churning and twisting in the background for eye candy. You don’t necessarily have to watch the show - you could just leave it on as white noise, but these visualisations sometimes emphasise what you’re hearing. A wavy line could split in two as we hear the other person on the phone pick up, or the screen could start blossoming with vibrant colour as people lie dying.

The series’ biggest draw is likely its star-studded cast. Hardly an episode goes by without you hearing a celebrity you recognise - whether it’s Aaron Taylor-Johnson, Judy Greer or Nick Jonas. An audio drama like this relies on believable performances, and it’s not like bigger names automatically make for better acting, but most of the cast does a solid job here. My main issue is with the writing, which sometimes fails them. There are a lot of sappy familial and spousal interactions in this show that demand a certain level of chemistry between Calls’ actors, but the dialogue we hear doesn’t bring those relationships to life in a very believable way. If you don’t invest in the personal stakes of these stories, they lose their impact - so it’s too bad the series drops the ball this way sometimes.

What’s it about, though? 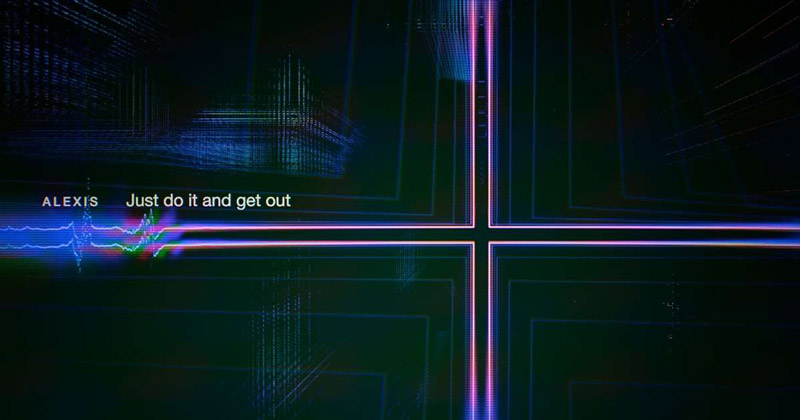 I won’t lie, Calls started out a little rough for me. The first episode largely focuses on a cast of characters dealing with a sudden epidemic turning people into monsters, and unfolds in a rather predictable manner. This is the central pitch of the show - people making calls during strange occurrences, but its best episodes break out of the mold by tinkering with that premise and doing something fun with it. The pilot is the most generic story you’ll see out of the lot, but it definitely gets better from there, so stick with it.

After you get through the initial hurdle of ‘Wow, I really am just binging a podcast right now’, some of this show’s best, most mind-bending episodes start to reveal themselves. One episode follows a man driving out into the desert after leaving his spouse during a fight, only for him to start receiving a series of phone calls from concerned people who claim he’s been missing for decades. My absolute favourite episode was ‘Pedro Across the Street’, which stars Pedro Pascal as a strange man calling his neighbour, played by Mark Duplass for a favour. Duplass’ performance as this really gullible person being ping-ponged between the outlandish claims of Pedro’s character and his wife (Judy Greer) is actually hilarious, and the whole story was a great departure from the series’ normally creepy tone.

So yes, Calls isn’t afraid to get weird with it, and that is by far its best quality. After a couple episodes though, you might notice that all these seemingly unrelated episodes share a couple things in common - and that whole narrative culminates in the penultimate episode, ‘Is There a Scientist on the Plane?’. From that point, the show starts to throw reveal upon reveal at the viewer, tying together everything we’ve seen and heard so far in one neat package. I can’t say the final episode landed too well for me, as I felt that the overarching plot ended up being a lot less interesting to me than its individual episodes. The mystery does serve as a good hook to keep you watching, though. 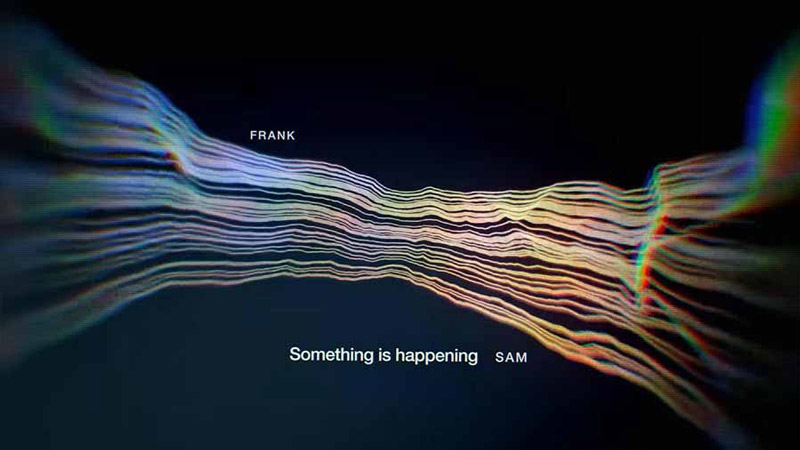 Apple TV+ refers to Calls as a ‘groundbreaking’ series, which of course, is a massive overstatement. It’s basically a radio drama. What makes it worth watching are the few episodes this season that fire on all cylinders, squeezing this premise for all that it’s worth. Episodes like Pedro Across the Street are not indicative of the show’s overall quality, but they’re fun little gems to stumble upon while you’re trying to dig up the mysteries surrounding Calls’ overarching narrative.

This is a relatively short binge best taken two or three bite-sized episodes at a time, with even its weakest stories anchored by a tense, suspenseful atmosphere to satiate your horror cravings.