Review: 1917 tackles the horrors of World War I in a brilliant way 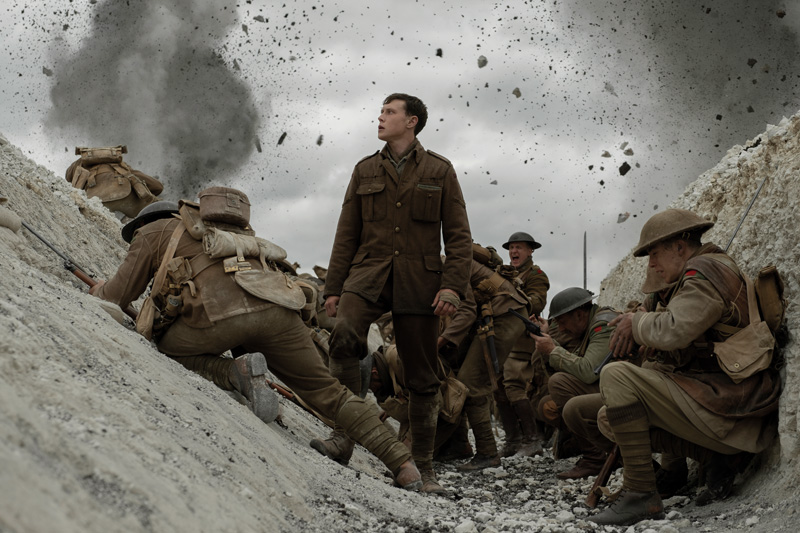 1917 has experienced a bit of a staggered release, getting a small release in the US last year and then bigger ones everywhere else this year. This was an effort to make the film eligible for 2020 awards season, and it worked; the movie has been recognised by more than 30 organisations, with more than a hundred nominations in different categories. Just recently, it won a Golden Globe for Best Motion Picture - Drama.

This World War I epic deserves all of its accolades, and then some. It is an astonishing technical achievement on every level, with visuals that will chill you to the bone. With 1917, director Sam Mendes evokes in you the only emotion a war movie should ever make you feel: horror. Pure, unbridled horror.

Alright, let’s not get dramatic. What’s it about? 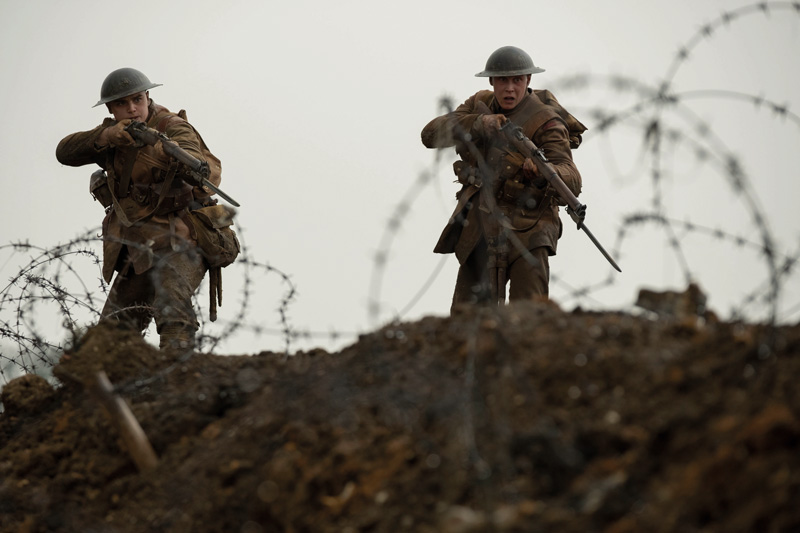 1917 is set in…well, 1917. At the height of World War I, two young British soldiers are given an extremely dangerous mission: they have to cross No Man’s land and deliver a message to a fellow infantry regiment, warning them of an incoming ambush by the German forces. The two soldiers, William Schofield and Tom Blake, could save the lives of 1,600 soldiers by delivering this message - Blake’s own brother being one of them.

As far as stories go, this isn’t the most complicated one to unfold. Schofield and Blake fall into one dangerous situation after the next - with barely a second of rest between them. No matter how excruciatingly difficult the journey gets, however, they must deliver the message. Loyalty to their commanding officers gives William a constant drive - but for Blake, it’s all about saving his brother.

I hear this movie was shot in one take? 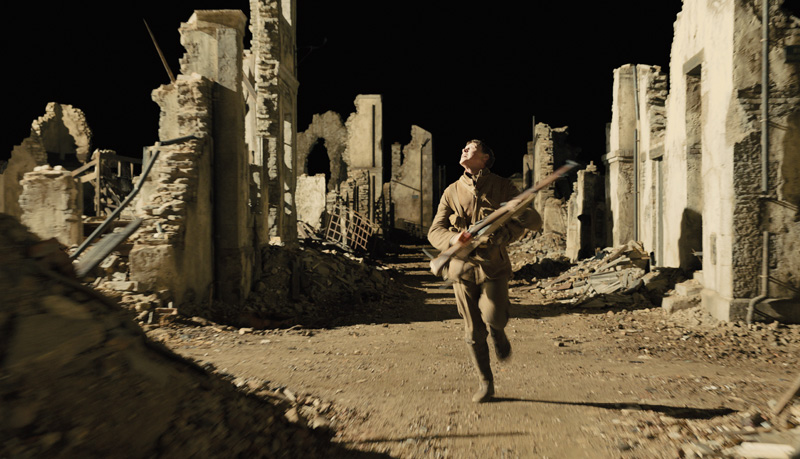 This is a personal story for 1917’s director to tell. Mendes was told a ‘fragment’ of the true story by his grandfather - Alfred Mendes, who had fought in the war. The film came from an intimate place, and Mendes uses a unique way to translate that onto the screen. 1917 is shot almost entirely to look like one continuous take. That means there are little to no obvious cuts, and characters sprint from one area to the next with viewers experiencing the whole journey minute-by-minute.

One-take sequences are astonishingly hard to pull off. For one, you need to coordinate an entire cast and crew to execute each and every one of their jobs perfectly on the dot for an extended time, whereas shorter takes are much easier to film and edit together later. Daredevil Season 1’s fight scene, Children of Men’s car scene and True Detective Season 1’s raid scene are all excellent examples of what can be accomplished when a whole scene is allowed to unfold without any cuts.

The result is that we feel immediately, almost uncomfortably connected to these characters and with no cuts to give us some distance, we’re fully immersed in whatever they’re going through. 1917 makes use of this method of filmmaking brilliantly, injecting even the most intimate moments on screen with palpable tension. 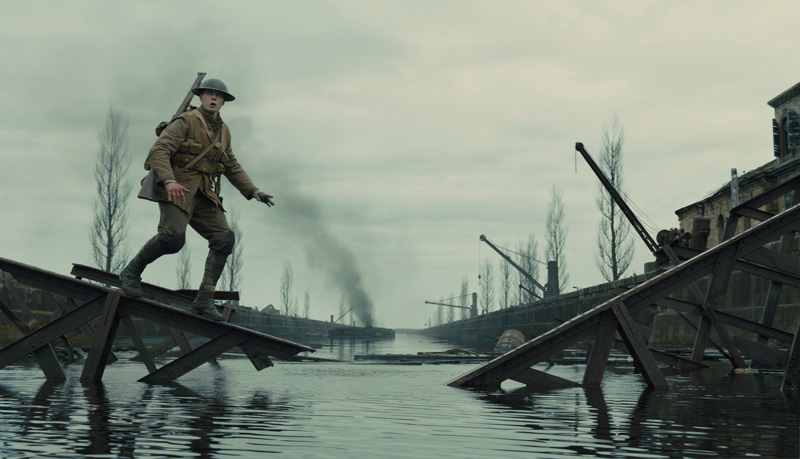 When Schofield and Blake get on their bellies and crawl through mud and dirt in no man’s land for example, the camera stays with them the entire way - ratcheting up the tension with every passing second. Any moment now, a bomb is going off, a bullet is going to fly or a character is going to die. You feel it coming - and that feeling never goes away.

If it is even possible for Roger Deakins to one-up himself anymore, he has here. The award-winning cinematographer has crafted iconic visuals in movies like No Country for Old Men, Skyfall and Blade Runner 2049, so it’s little surprise that 1917 is shot just as beautifully. The whole film is a mind-boggling effort - the camera moves across lakes, up hills and across explosive battlefields so steadily (and in one take) that I wonder how all of it was even possible.