A Return to Sanctuary: Checking in with the developers of Diablo Immortal

The demons are coming to mobile As far as first impressions are concerned, it's safe to say that Diablo Immortal didn't really score well when it was unveiled at BlizzCon 2018. Despite official clarification from Blizzard staff that the Diablo reveal wasn't regarding Diablo IV, fans refused to believe them and were subsequently (and obviously) disappointed when the team showed off Diablo Immortal instead.

However, that fiasco is one you can catch up on another day. Despite the overwhelmingly negative reception at the start, the game is actually pretty good, and earlier this week, we sat down with two members of the development team, namely Lead Producer Caleb Arsenaux and Lead Game Designer Wyatt Cheng to check out the latest updates.

But that wasn't all they showed off. Apart from a short presentation showcasing the game's narrative setting and brand-new gameplay mechanics, the developers also surprised attendees by announcing a technical alpha test for the game!

What's up in the world of Sanctuary? 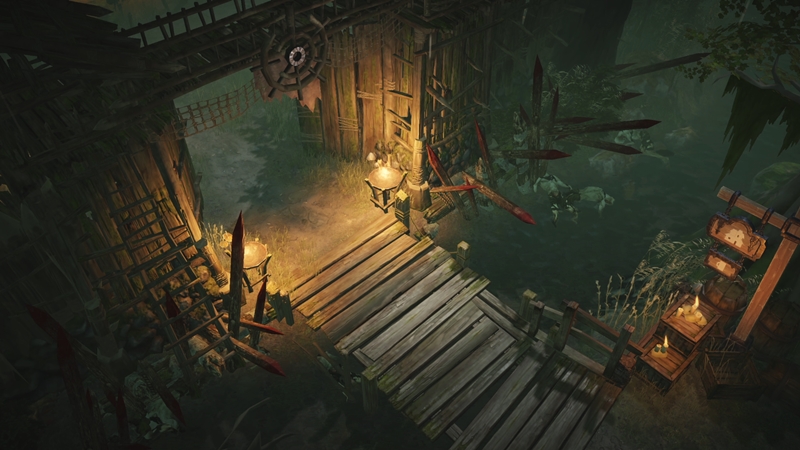 Anyway, let's get back to business. To refresh everyone's memory, like its predecessors on PC and console, Diablo Immortal is a dungeon crawler RPG. The action takes place in the same world of Sanctuary, and its narrative is set in the two-decade interim period between Diablo II and Diablo III. Of course, this means that there will be characters (and enemies!) from the previous games making an appearance in Immortal, such as Deckard Cain, Zoltun Kulle, and even The Countess.

The plot is pretty straightforward - at the end of Diablo II, we see the Archangel Tyrael shatter the Worldstone into several fragments, which are then scattered across the land. However, evil never rests - Skarn, the Herald of Terror seeks to bring back his demonic lord by gathering the various fragments of the crystal, and of course, the world needs a bunch of brave adventurers to stop him. Yup, that's about it.

What else is new? 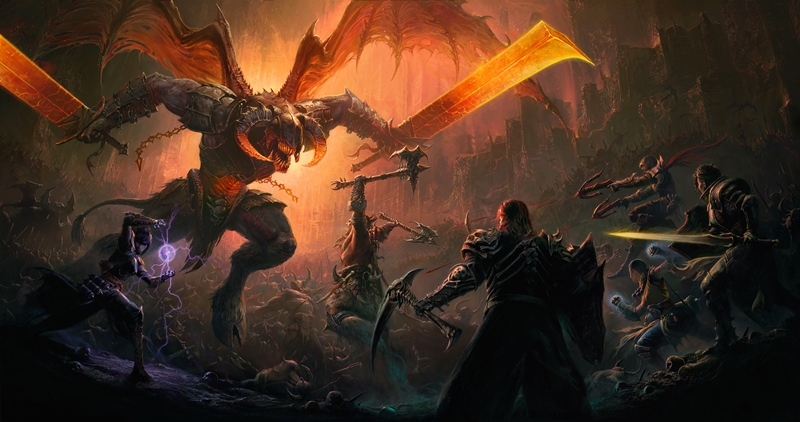 The gameplay presentation is where the real meat on this cow is, but let's just glance over the main player-related bits for now - we'll do up a proper in-depth explanation when we can. From a tweaked Paragon system and secondary market, to wholly new mechanics like the Item Rankings and the "Ultimate Meter" as the developers refer to it, there still a lot of ground to cover, but we've summarised them as best we can for your convenience.

First up on the menu is the Paragon system. The post-max-level enhancement concept from D3 has remained the same in Immortal, except that the buffs have now been expanded and diversified into entirely different Paragon trees. There will be four of them in the techncial alpha test, with more to come when the game officially releases. Each of these trees focus on one type of playstyle, and players can distribute points among them as desired allowing for extensive customisation.

Meanwhile, the secondary market is also seeing a huge, but singular change: equipment, namely things that your character can wear and use on their avatar cannot be bought or put up for sale by other players anymore. The only items that will appear on the market in Immortal are things like Gems and possibly some consumables, which means that stuff like weapons, helms, jewellery and suchlike will only be available through a player's own hunting efforts. 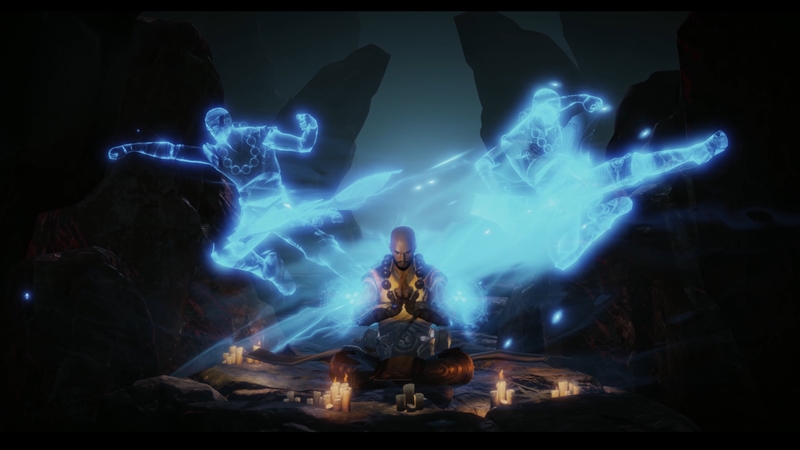 Next, Item Rankings are a new, rather interesting and yet oddly late addition to a Diablo game. Rather than having to discard or sell your lower-level equipment when they become obsolete, you can opt to salvage them at a Blacksmith to acquire crafting materials. These resources can then be used to power up your favourite pieces of equipment to a higher rank. Additionally, every few ranks awards the item a brand-new effect or modifier, meaning your trusty blade or mace can stick around with you throughout your entire adventure.

Then there's the Ultimate Meter, which supposedly works like most Ultimate Move Gauges do in other titles. By killing enemies, players can charge up their Ultimate meter in Diablo Immortal, and when it's full, they can unleash devastating attacks on their enemies. We're not yet sure if this is entirely separate from the existing "Ultimate" moves we're used to seeing in Diablo III, but we'll check it out during the technical alpha and get back to you on it. Finally, before we hit the Q&A section, here's what we know about how in-app purchases will work in Diablo Immortal. The first and probably the most important bit is that cashing won't allow you to get better gear directly - gear is only available from drops, which means the whales and dolphins will still have to put in the work for them like everyone else.

However, Blizzard does want you to feel like you're investing in something that's worth money, and there are currently three types of items you can get off the paid shop. Specifically, these include Crests and Specialised Reforge Stones which you can use to add additional conditions to your Rift runs and narrow down the pool of gear enhancement effects respectively.

There's also a monthly Battle Pass, which players can purchase to snag additional rewards for completing milestones and other miscellaneous objectives. All in all, it's pretty well thought out, as it really narrows the divide between F2Ps and the whaling crowd we usually see in other mobile games.