Note: This feature was first published on 14 August 2021. 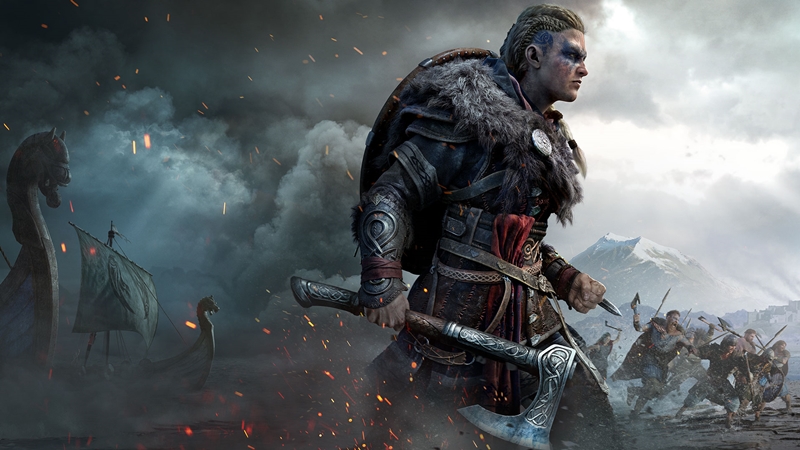 Be it Riot Games, Ubisoft, or Activision Blizzard, it's quite unfortunate that so many game companies have found themselves caught in the spotlight for all the wrong reasons recently. Allegations of sexual misconduct, corporate harassment, discriminatory practices, nepotism, and the like have come pouring in from across the industry, leaving a festering, toxic stain on what was once considered to be a truly vibrant and promising field.

Of course, that doesn't mean that game development is now completely devoid of opportunities and potential - it simply means that people have started to associate the industry with such undesirable practices, though their reason for doing so is far from unjustified. However, what's probably more important than the community calling these offending companies out is what they (the companies) intend to do about it, and whether these changes are actually being put into place.

Two steps forward, one step back 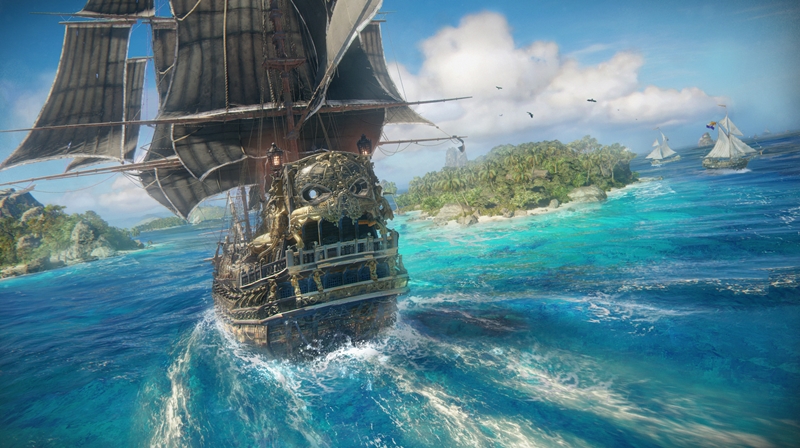 Case in point, many studios have already promised to investigate these cases and ensure that they would not happen again, and while there are those that have really been putting in the work, some of them, like Ubisoft have actually "rekindled their own inferno", such as by reassigning former Singapore Studio Head Hugues Ricour as a consultant rather than completely releasing him from its employ. Needless to say, that has resulted in another round of public (and internal) outcry, one that was only made worse by the situation that Activision Blizzard currently finds itself embroiled in.

Although the bulk of the responsibility for addressing and fixing these problems, at least in Ubisoft's case lies with CEO Yves Guillemot, lots of work is also required from the people on the ground to direct and enforce these changes. Naturally, this includes the respective Studio Heads and other relevant senior management at the company's various branches across the world. In a recent interview we attended, the question of the "concrete changes" that have been implemented at Ubisoft Singapore in response to recent events was posed to Studio Head Darryl Long, and he was extremely willing to share his thoughts on how the studio would (and should) improve itself moving forward.

Moving in the right direction Note: Interview responses have been edited for length and clarity.

"I think it's very important that we do talk about these things, and that we acknowledge what's going on in the industry right now.", he said. "At Ubisoft, our goal is to create an environment that everyone can be proud of. But when people go in and they're already jaded, that's not what we want - that's not who we are. So not only do we need to start changing how we're perceived, but how we behave internally as well."

Long went on to reiterate that the studio would embrace "a zero-tolerance policy for misconduct of any kind", and that the measures previously announced by Ubisoft CEO Yves Guillemot have since been implemented. "We've formalised how we handle these allegations, provided a third-party avenue for anonymous whistleblowing, and are currently following the recommendations by independent third parties regarding best practices."

He then delved a little into his personal take on the situation and what he aims to do during his tenure as Studio Head of Ubisoft Singapore. Above all, he expressed that the studio must aim to lead the industry not just in terms of technology and game development, but in terms of being progressive as well.

For me, it's all about listening to people, finding out what their priorities are and how we can all move forward together. As such, my goal is to create a workplace culture that's founded on caring, innovation, and leading the industry. We need to be an exemplary place to work and provide an environment where people can express themselves, or more importantly, feel safe to express themselves creatively so that they can continue to create incredible games for all of our players.

On top of laying out his goals and aspirations for the Singapore studio, Long has also revealed that the studio has embraced a two-pronged approach for improving diversity. The first of these is the aforementioned zero-tolerance policy for misconduct, while the second involves a more practical application. This includes making several studio-specific commitments, such as linking up with the Singapore Women in Tech initiative, or SGWIT.

"We've made a pledge to the SGWIT this year, which comes with certain obligations to improve the diversity, and specifically gender diversity within our industry.", he explained. "One of them includes the provision of special learning paths for women to help them ascend into management as quickly as possible, and we're also looking into other similar initiatives to help Singaporeans move more quickly into such leadership roles."

It will definitely take time 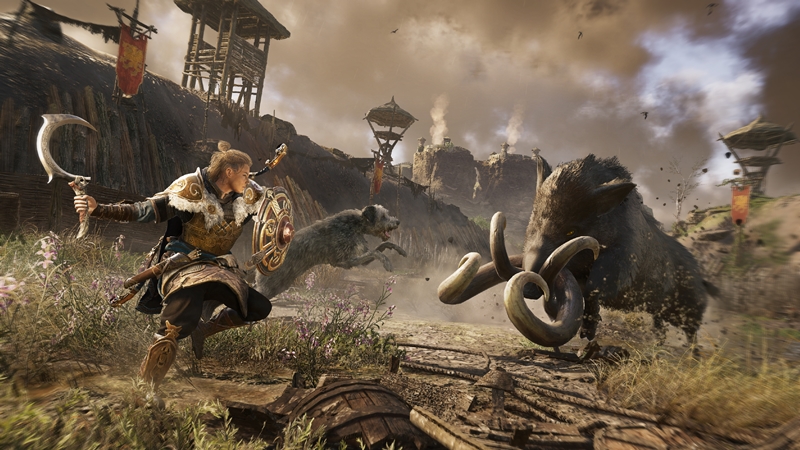 Although it will definitely take a while for the community to "re-associate" Ubisoft with "video games" rather than corporate toxicity, it is still encouraging to hear about these commitments that they've made in an effort to improve. On the side, it is also worth applauding Long's courage in being willing to speak up in light of recent events - they could very well have opted for the easier way out and to give that question a miss. But they chose to address it, and a small step in the right direction is a step nonetheless, so kudos to them for that.

With that in mind, and with diligent effort and integrity on their part, hopefully, Ubisoft will be able to shed the shell of stigma in time and go back to what they were and should continue to be known for: making great games that we can all enjoy.