Quickly compared: which smartphone photo backup app should you use? (Updated)

Quickly compared: which smartphone photo backup app should you use? 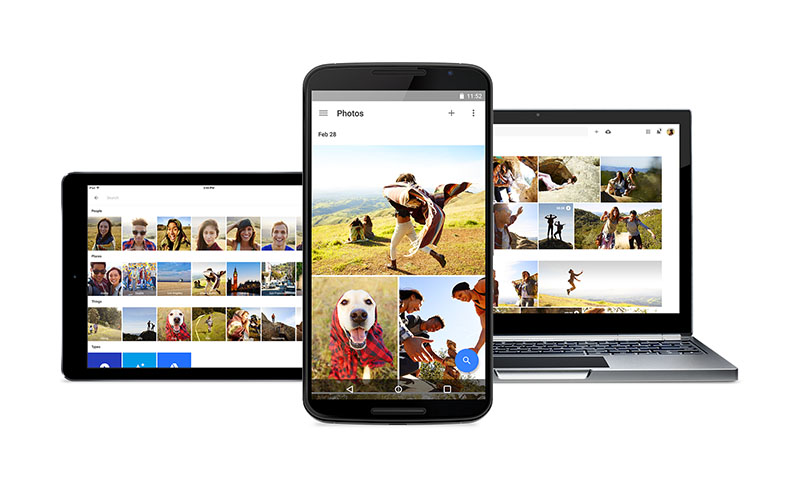 Quickly compared: which smartphone photo backup app should you use?

Updated 22/12/15: Microsoft has announced that OneDrive’s free tier will drop from 15GB to 5GB of storage. But if you’re an existing OneDrive user with 15GB of storage, you can click here to keep it. Find out more. iCloud Photo Library prices have also been updated.

Updated 10/6/15: Added Microsoft OneDrive to the comparison matrix based on user requests.

The rest of the article was first published on 4th June 2015 and is still valid:-

To be clear, there are actually two versions of Google Photos. The first is a free, unlimited backup option that stores compressed versions of your photos and videos. Google calls this the High Quality option. The second version, what Google calls the Original option, keeps your photos and videos in their original resolutions, but storage is limited to the first free 15GB of your combined Google Account. If you want more storage for original, you’ll have to pay.

How does Google Photos stack up against popular photo backup services for mobile, and is it the one for you? Here’s a quick comparison to help you decide. 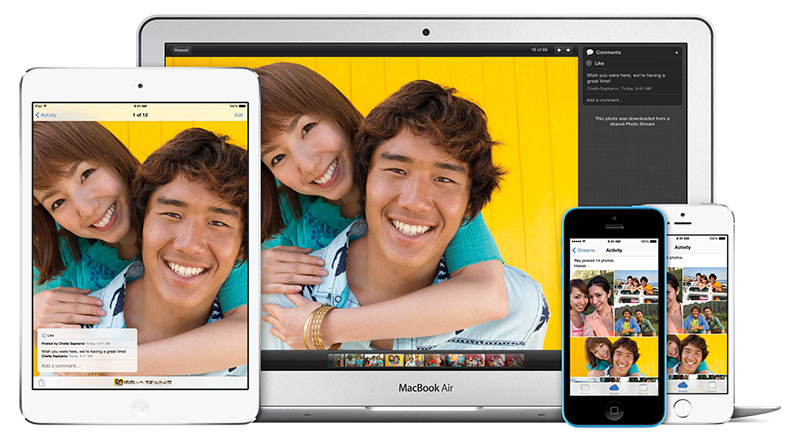 People on iOS have two more options in Apple’s own photo backup services:

Apple’s Photo Stream is free, but isn’t really a backup service, seeing that it only backups your 1,000 most recent photos, and doesn't do anything about videos. iCloud Photo Library is only great if you use Apple-everything, because you’ll need to be running Yosemite and the new Photos app to make the most of it. Apple also charges the most for storage.

We’re listing ‘paranoid about Google scanning your stuff’ in the table rather tongue in cheek, but Google scans your stuff. If you use Gmail, it scans your email to find out what ads to serve you. Google Photos also scan your photos, that’s how it’s able to help you organize them (rather magically). For example, after uploading your photos, you can search inside of them, for keywords like ‘cat’, ‘food’, ‘flowers’, ‘taken in Orchard Road’. Whether or not what Google learns about you will be fed into its ads services is anybody’s guess... but then again, Google does make most of its billions from selling ads.

So what's the best choice for you?

In short, if you:

Then Google Photos is a simple solution that fits.

Then you can look at Flickr for a free 1TB.

Unless you’re paranoid about Yahoo! scanning your stuff, in which case, you...

Try Dropbox. They make you pay, and they’re not in the ad business, so your privacy should be reasonably safe.