Note: This article was first published on 16 December 2019. 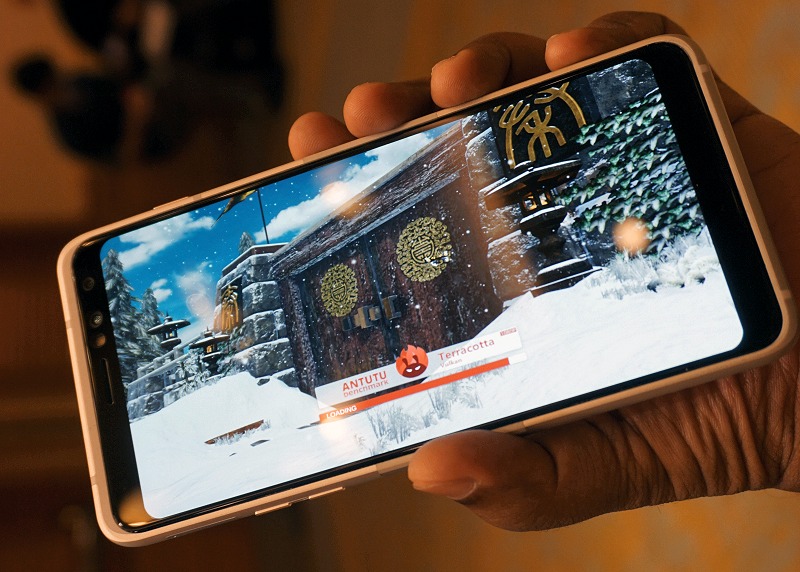 By now, you're probably aware that Qualcomm has announced two new mobile processing platforms that will power the majority of devices of interest in 2020. We've also got a deep-dive of what makes the Snapdragon 865 tick for Qualcomm to position it as the flagship processing platform next year such as it's renewed Kyro 585 CPU block, faster and more efficient Adreno 650 GPU block, a much more advanced DSP and AI processor with the Hexagon 698 and much more.

At the Qualcomm Snapdragon 2019 Tech Summit, we also had a chance to go hands-on with a reference Snapdragon 865 powered phone to get a feel of what the new flagship is capable of and it's now time for us to share what we've found. 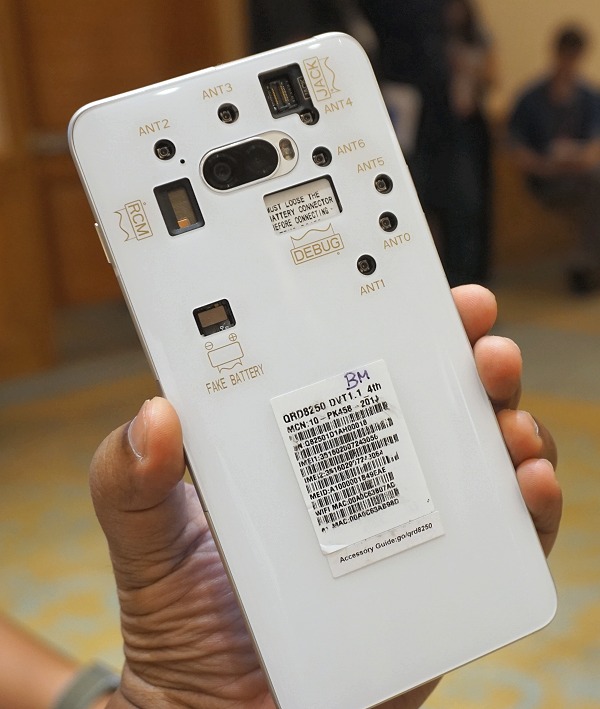 As you can see, this is a reference Snapdragon 865 powered phone and it's just a representative of what to expect in the coming months ahead. Actual performance will vary based on vendor implementation, drivers and much more. 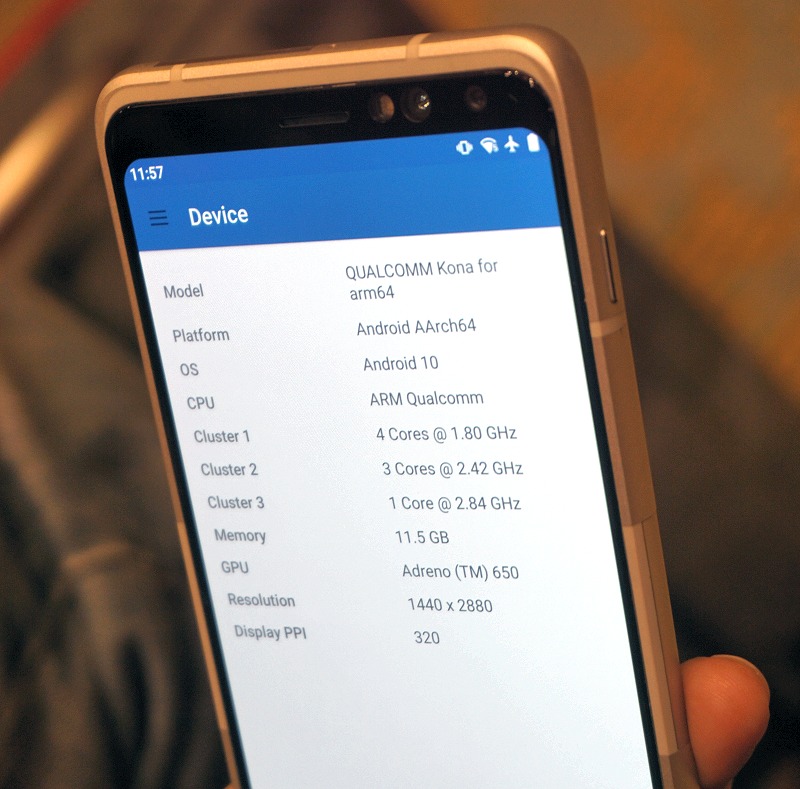 On with the benchmarks!

Unlike the JetStream 2 that we execute these days that is a combination of a variety of JavaScript and Web Assembly benchmarks (including benchmarks that came before like SunSpider and Octane), we were only given access to run JetStream 1.1 tests at the summit. While the results below aren't cross-comparable with JetStream 2 results, what we can deduce at this point in time is that it makes short work of the Javascript workloads. We'll be sure to run more updated benchmarks once we get a unit from a vendor. 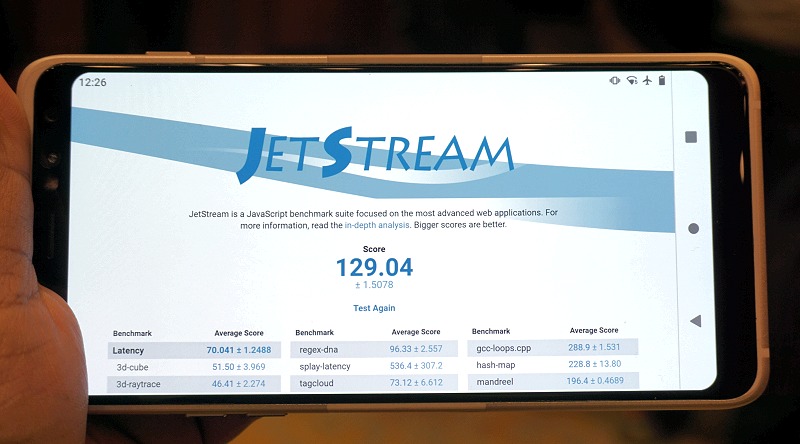 Here again, we're faced with some discrepancies such as the test phone loaded with version 8 of the test, while we're using version 7 at this point of time. Still, the score of over 550,000 seems to point that the Snapdragon 865 can best even the fastest current mobile processor as seen in this AnTuTu benchmark compilation - the iPad Pro (2018)'s Apple A12X Bionic Processor. 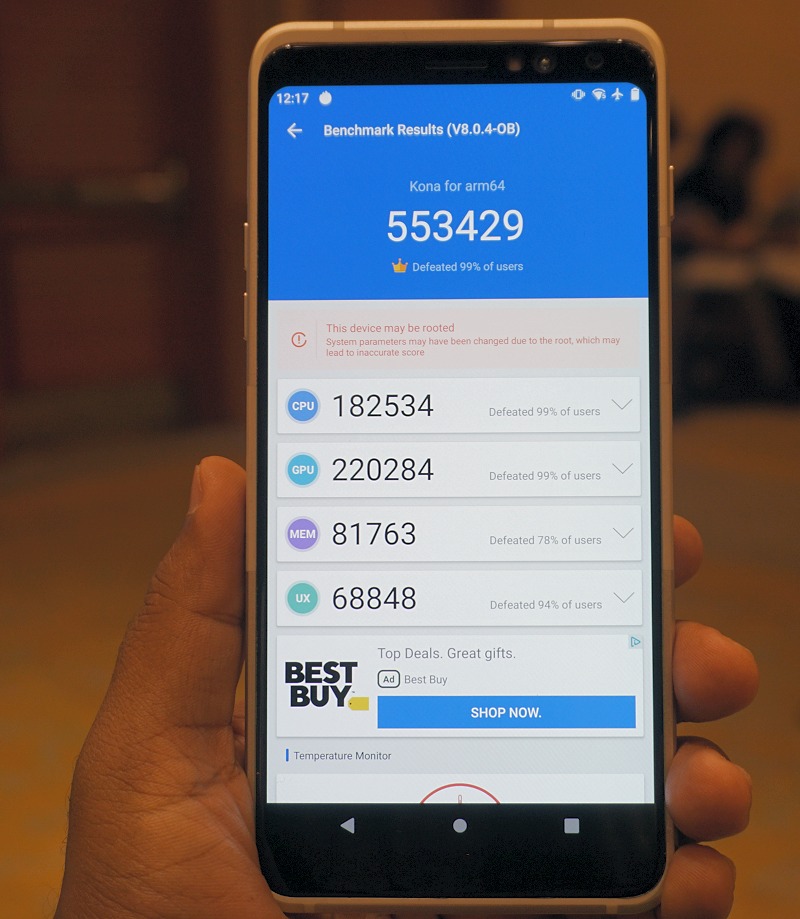 While the Snapdragon 865's single-core score of 934 is well ahead of sub-800 scores seen with all current Android devices, it's still quite a bit behind Apple's iPhone XS and iPhone 11 phones. 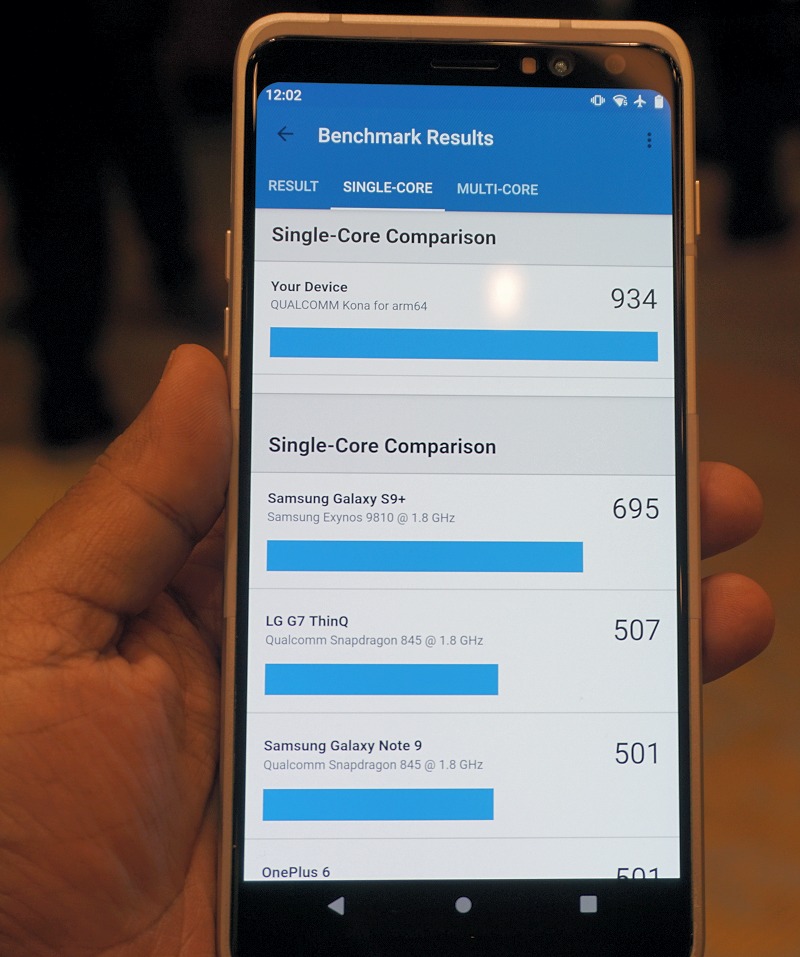 However, once you peer into multi-core performance scores, it's well ahead of all other flagship Android phones currently, iPhone XS and is almost on par with the iPhone 11. Could the actual retail phones perform even better? We'll find out after the first quarter of 2020 when we can expect Qualcomm Snapdragon 865 powered phones to hit retail. 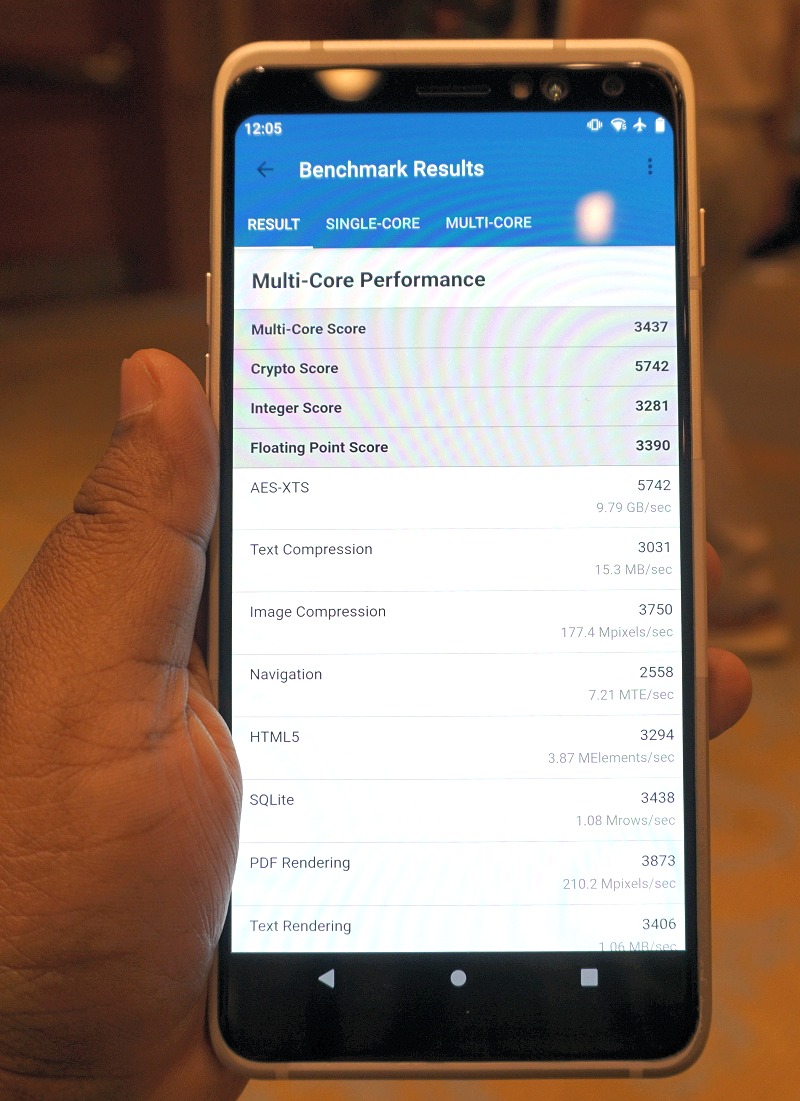 A quick look at storage-related performance with AndroBench revealed that the reference platform pretty much performs the same level as any other flagship phone out now, with the exception of faster sequential read performance that's likely enabled by better UFS storage specs. 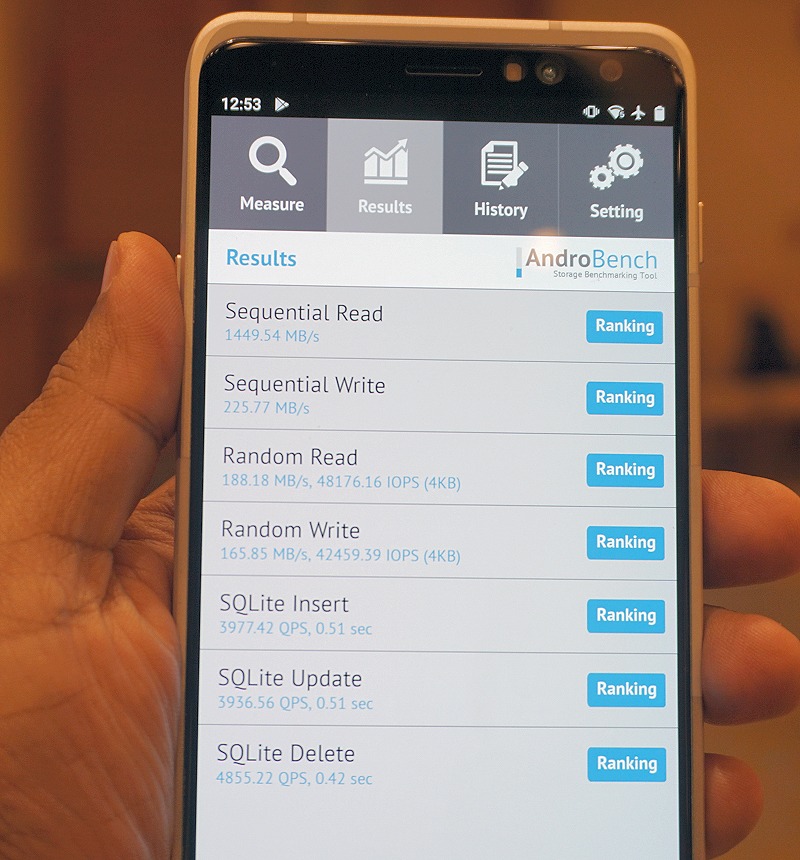 Yet another responsiveness test of web applications. While we don't have results from our own tests to compare, it doesn't look that great considering what Anandtech got from their Speedometer 2.0 tests with the latest iPhones. That said, the Snapdragon 865 is well ahead of any Android device like the Huawei P30 Pro and the Samsung Galaxy S10+. 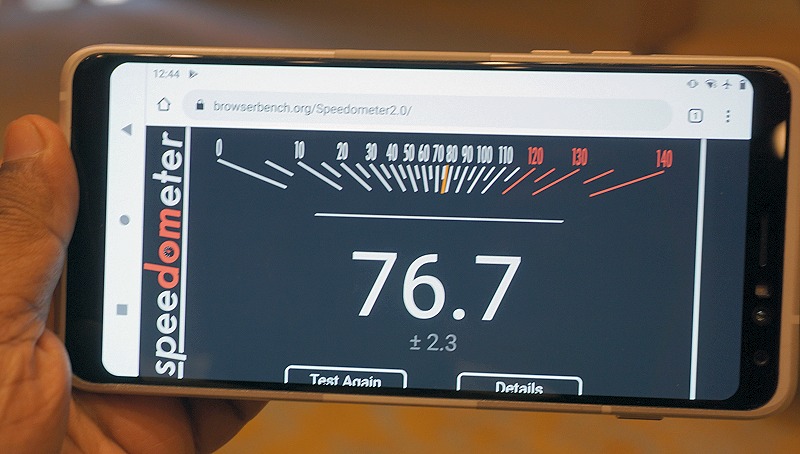 This benchmark was made with the intention of producing a single score from a variety of tests and it looked to be another test we might have easily incorporated in our daily test routines. Alas, it doesn't always work as intended and there are times we're left with no scores in our hands. As such, we'll have to cross-compare against findings from elsewhere. As seen from Anandtech, the Snapdragon 855 and Snapdragon 845 managed a score of 8,800 and 7,400. The Snapdragon 865 reference phone on our hand eeked out a score of just over 12,300! #promising 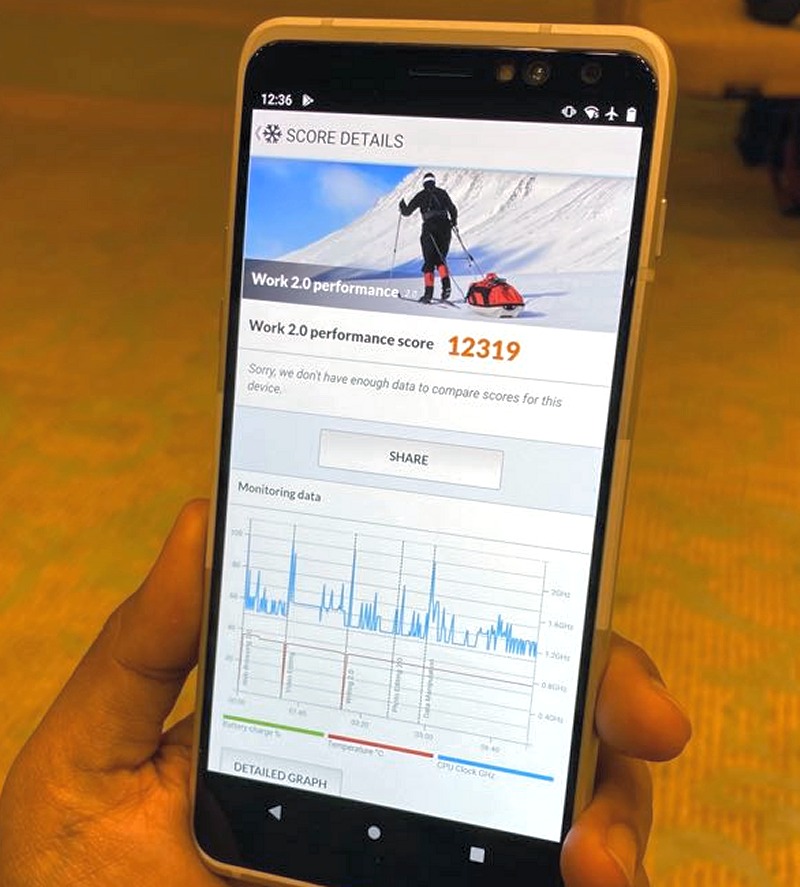 Lastly, we ran a few AI-related benchmarks, but we don't quite have reference points to draw upon at this juncture. 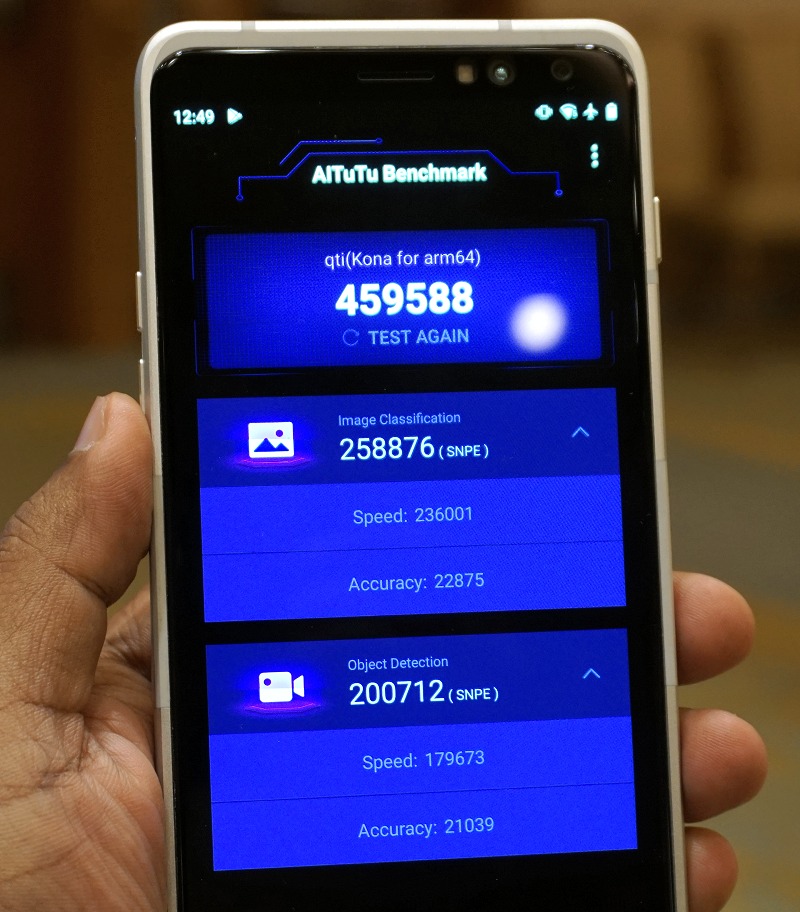 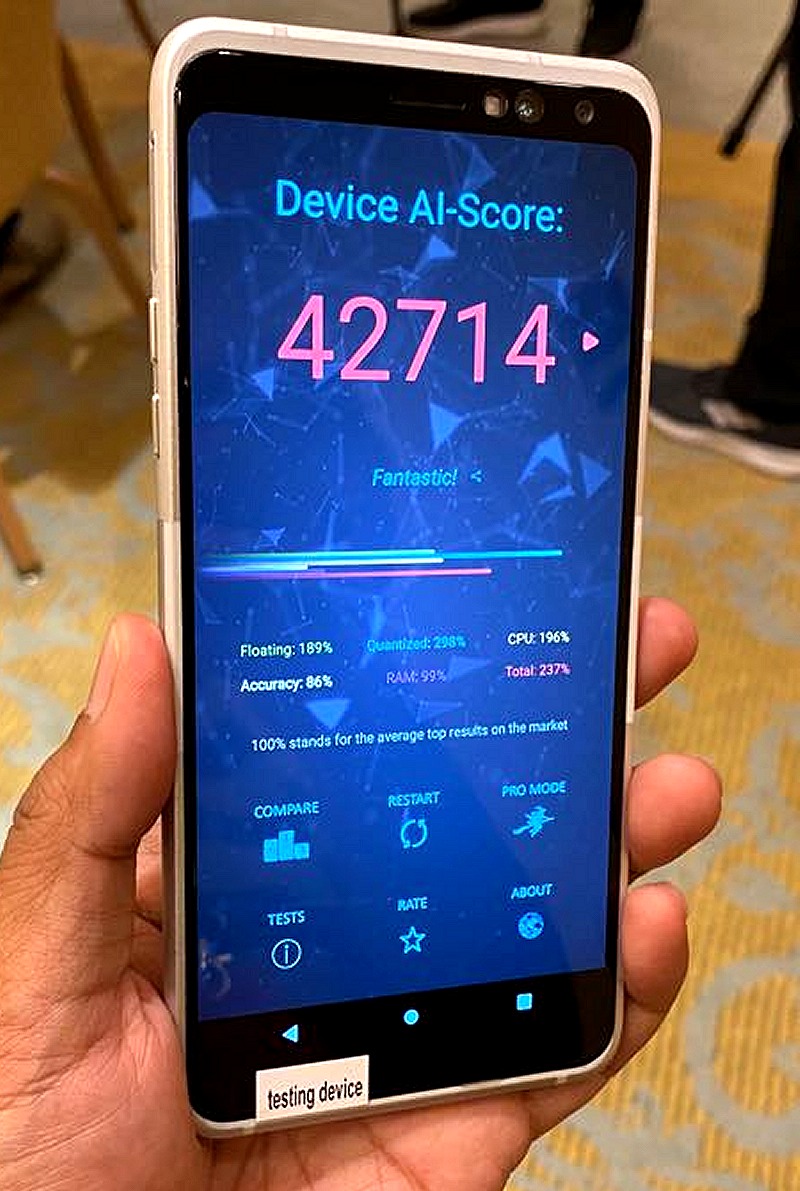 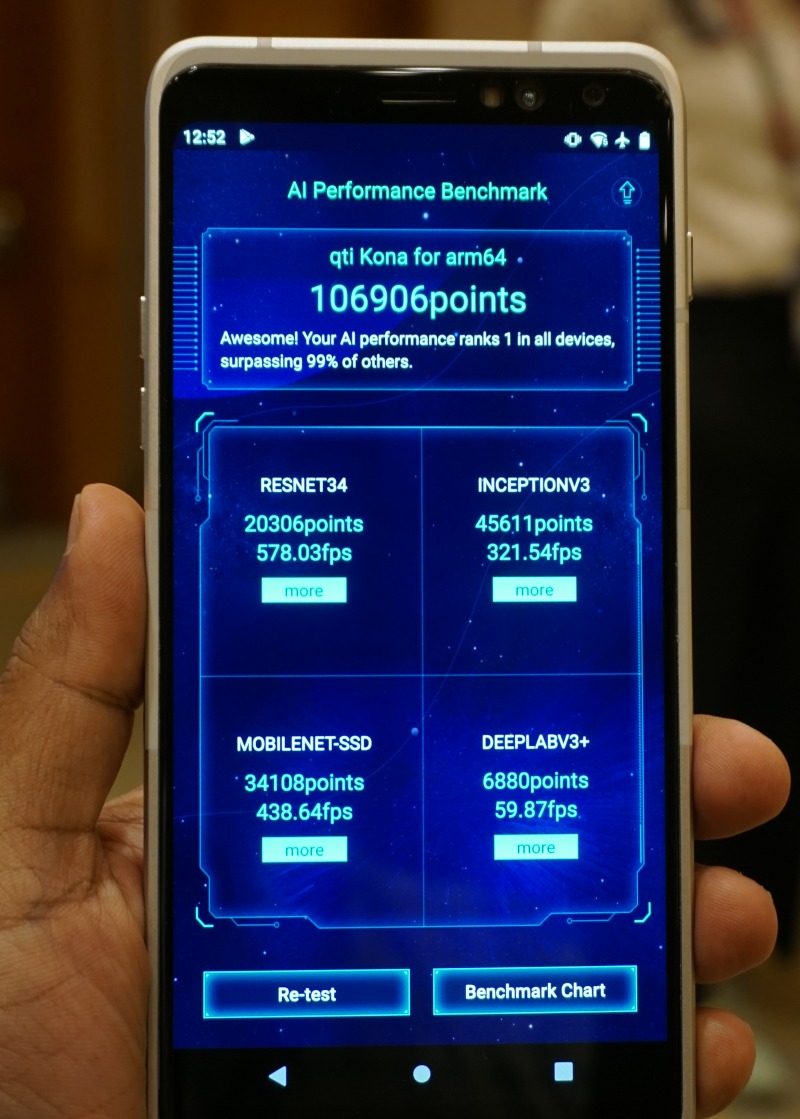