The return of Qualcomm

Note: This article was first published on 20th March 2016.

Qualcomm is back in the game 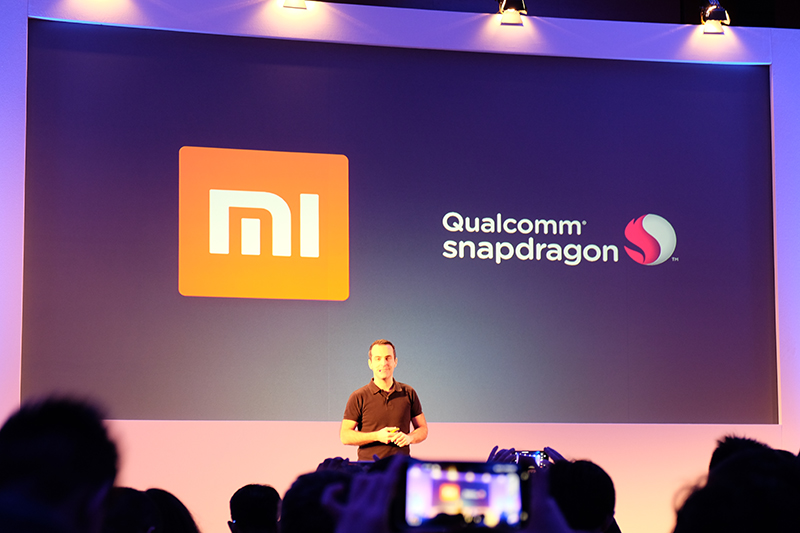 If you’ve been following the latest news out of MWC 2016, you’ll notice that many of the shiny, new smartphones boast the same chip, a Qualcomm Snapdragon 820 processor. But given that Qualcomm has generally been the chipmaker of choice for many manufacturers of Android phones, that in itself isn’t news. Instead, what is far more interesting is what the Snapdragon 820 signifies for Qualcomm as a company.

Which phones feature the Snapdragon 820? Well, we can count among the early adopters the LG G5, Xiaomi Mi 5, and even the US version of the Samsung Galaxy S7 and S7 edge, all of them flagships of their respective brands. There’s also no forgetting the Sony Xperia X Performance and HP Elite X3.

That represents quite a sweep of the major smartphone launches at MWC 2016. And after a lackluster showing with its previous flagship, the Snapdragon 810, that saw it grapple with overheating and thermal throttling issues and led to the loss of a key customer in Samsung, Qualcomm really needs the Snapdragon 820 to be a success.

Fortunately, it’s already looking like it will be. Right from the outset, it’s clear that the Snapdragon 820 is so much more than just a speedier and cooler 810. Since it was first outed at MWC last year, we’ve heard news about its vastly improved capabilities. For instance, its Zeroth platform could add the ability for on-device cognitive computing technology to combat malware more effectively and in real-time. Its new X12 modem also promised faster and more reliable LTE speeds than ever before.

Then there’s the fact that the various smartphone brands were practically shouting about the fact that their phones would have the Snapdragon 820. LG brought out Steve Mollenkopf, Qualcomm’s CEO, to talk about what the chip brings to the table during its presentation for the G5. Xiaomi also cheekily set its press registration to begin at 8.20am, an unmistakable nod to the new SoC. Global vice president Hugo Barra even invited Qualcomm’s Cristiano Amon on stage to celebrate the successful tie-up between the two companies. 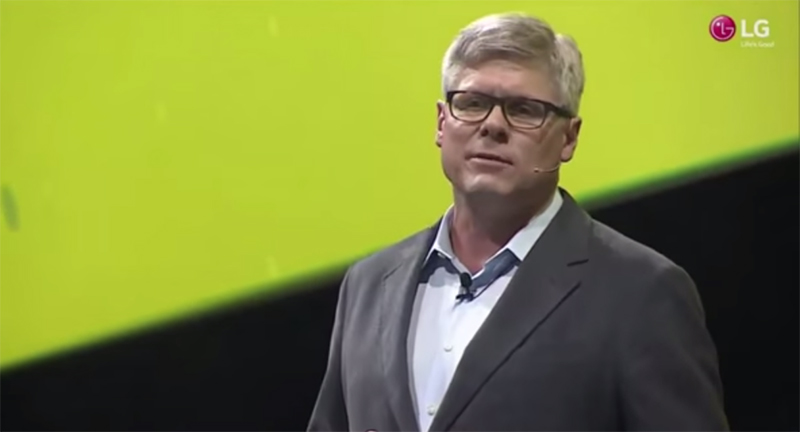 This is shaping up to be the chip that returns Qualcomm to competitiveness in the upper echelons of the SoC space. More importantly, it advances Qualcomm’s heterogeneous computing goal, which envisions the ability to combine different functional cores of an SoC, for instance the CPU, GPU and digital signal processor (DSP) cores, to attain new performance levels. Compared to more common implementations that use the same core for different tasks, heterogeneous computing can also bring about significant power savings, and consequently pass on battery savings to the end user.