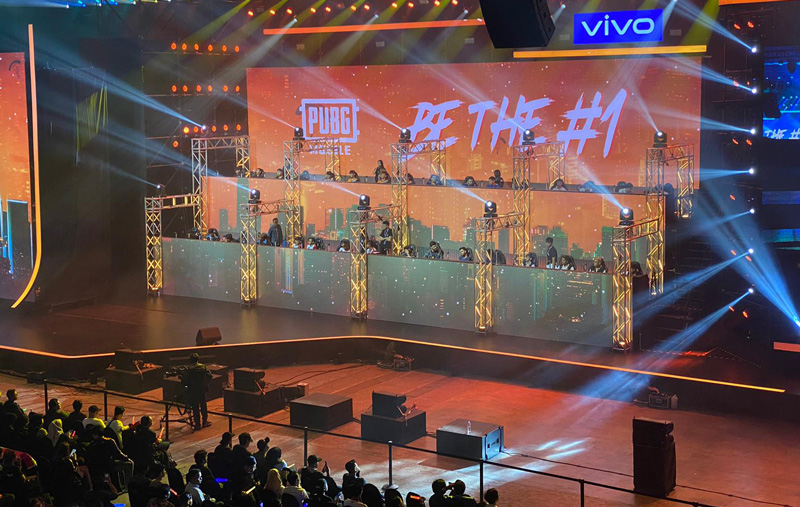 The PUBG Mobile Club Open (PMCO) 2019 Fall Split Global Finals has entered its second day, with six more intense matches. These games, held in the Putra World Trade Centre in Kuala Lumpur, Malaysia, will decide which teams get the biggest slice of the US$2.5 million prize pool. 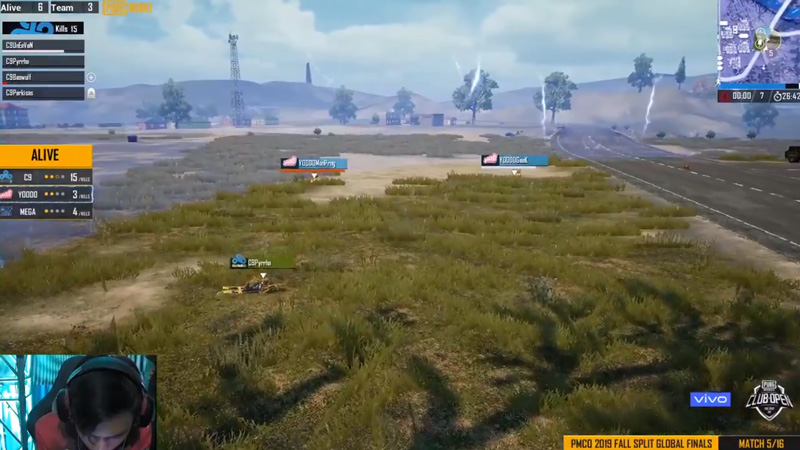 The first match of the day took place in Erangel, and at this point - we’re used to slow starts. EGC KR Black’s Penguin was the first to get eliminated, after bumping into a member of Orange while scouting an area. In the end, it came down to Cloud 9, Yoodo Gank and Mega. Yoodo took out Cloud 9, and things quickly turned into a tense 1v1 between Yoodo’s Geek and Mega’s Rodfiat, with no cover in sight. After some crawling around, Rodfiat abruptly shot down Geek, giving Mega the chicken dinner.

Match 6 was set in Sanhok. All teams survived for a pretty long time in this match, with Soul being the first to go 20 minutes in. Things escalated very quickly after that, ending in a forest shootout between the top three - Top Esports, Bigetron and Entity Gaming. Top Esports took the win here, with a little spray-and-pray action. 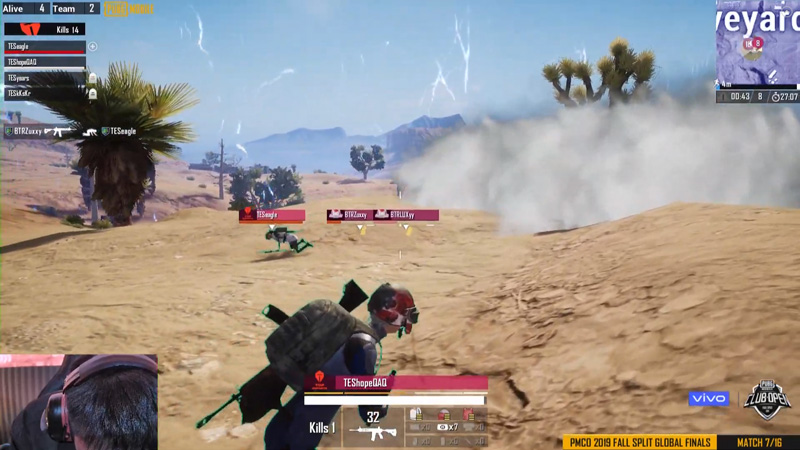 Match 7 took the 16 teams to Miramar. This was an interesting match, because it began with a lot of teams fighting with very little cover. Usually there are trees and houses to find shelter in, but a lot of teams clashed on open plains here. Top Esports, Bigetron and Team Queso fought it out in the top three, and Bigetron took the win.

Match 8 took place in Erangel. Team Queso once again made it into the top three alongside Bigetron and Orange. Bigetron’s Luxyy took down Orange’s last player, Stalker, and went head-to-head with Queso for the win. Luxyy continued his rampage here, eliminating two Queso players and earning Bigetron their second chicken dinner in a row. At this point, Bigetron is looking like one of the most consistent teams here. 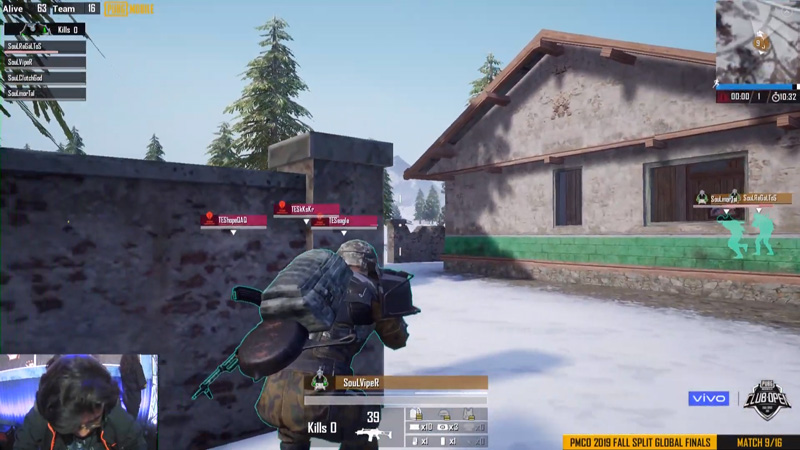 Match 9 took the players to the snowy plains of Vikendi. Yoodo Gank was the first to go here, which is a shame considering they were off to such a great start earlier. Once again, Bigetron and Queso made it to the top three, alongside Team Unique. Unique fell early, and Bigetron outnumbered Queso three to one - which makes their win here not terribly surprising. That’s three back-to-back chicken dinners for Bigetron!

Match 10 began with high expectations for Bigetron particularly, as every team headed to Erangel. EGC was the first team to get eliminated here - this just wasn’t their best day. Bigetron made it into the top three yet again alongside RRQ and Top Esports - are we really surprised? RRQ was quickly eliminated, and it fell to one sole member of Bigetron, Zuxxy to battle it out with three Top Esports players. The numbers just weren’t in his favour, and Bigetron’s winning streak was halted for the day while Top Esports won first place. 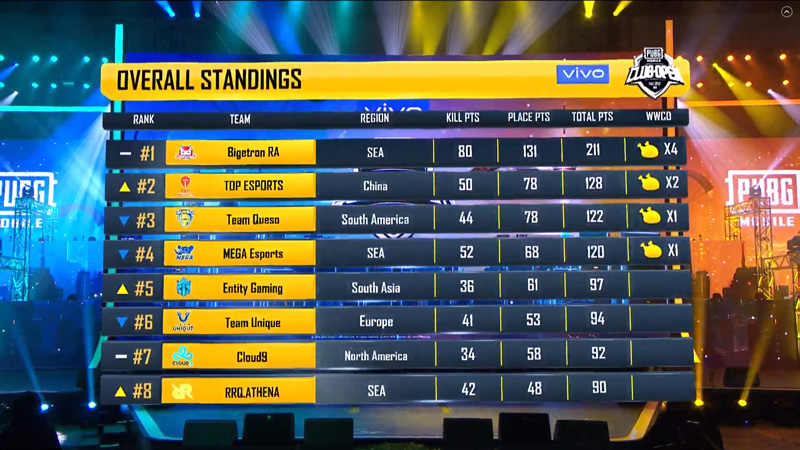 Overall, Bigetron definitely turned in the strongest performance today. They won three chicken dinners, back-to-back, no less! They have the highest amount of points in the tournaments so far by a wide margin, with Top Esports and Team Queso under them in the top three. Can they keep this level of success going? We’ll have to wait for tomorrow to see!

You can read our Day 1 coverage of PMCO 2019’s Global Finals here.