Stranger Things Season 4 is its scariest, darkest, and best one yet
Feature Articles

A Hands-On Preview of the Panasonic Lumix G2 & G10

The Micro Four Thirds digital camera system looks set to stay, as Panasonic reveals their latest cameras in the line - the Lumix DMC-G2 and the DMC-G10. The G2 is the update to the very first Micro Four Thirds camera released to market, the G1 which debuted in late 2008. The G2 features a brand-new touch-sensitive, articulating LCD screen, with touch controls. The G10 is the G2's sister model, looking similar but lacking some of the G2's features, think of it as the more affordable, entry-level offering in the G-series.

We've had the G2 and G10 prototypes in our office for a while now, enough to gleam some first impressions. We'd like to point out that these are prototypes, and while most of their aspects should already be set in stone, the finished model may differ in some details. The new 14-42mm lens can be seen on the G10. 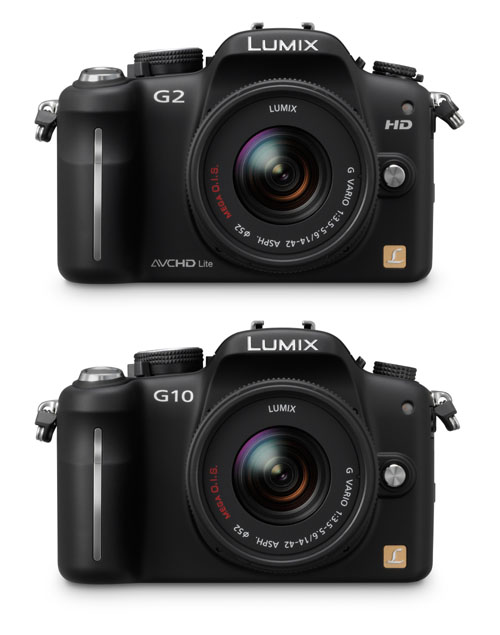