Preview of the LG G Watch

The LG G Watch is part of a trio of flagship bearers for Google's Android Wear platform which was announced at the annual I/O Conference two weeks ago. While it is currently available both online and offline in twelve countries (the U.S, Canada, France, Ireland, Germany, Italy, Spain, the U.K, Australia, India, Japan and South Korea), it will only hit retail shelves in Singapore on July 26.

Although the retail review unit is not yet available, we had the opportunity to try a pre-production unit. Since it is a prototype model, the software version loaded on the watch is not final and thus we're unable to comment on its performance and battery life. In any case, this article should still give you a good idea of what to expect in brief while we save the detailed usage analysis for our forthcoming review when the final production unit is in our hands. 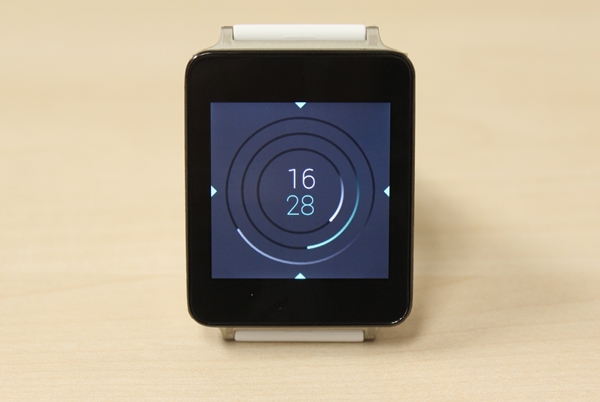 The prototype unit we have comes in white gold finish. It doesn't come off as too striking and should appeal more to the ladies. For the gentlemen, the G Watch comes in a more masculine accent: black titan. Design-wise, it is nothing that we haven't seen before. The G Watch looks ordinary and lacks a design flair that it could call its own. It also looks chunky, but that could be attributed to its IP67 rated build that make this smartwatch resistant to dust and water (able to survive immersion between 15cm and 1m for up to 30 minutes). This is also why the watch lacks any ports and uses a cradle for charging.

The absence of physical buttons on the G Watch can be intimidating for most consumers who are used to using them on their watches or other smartwatches. Having said that, you rely on a series of swipe gestures and voice-based instructions to use the G Watch. Fortunately, the 1.65-inch IPS display offers ample room for your finger to swipe about. 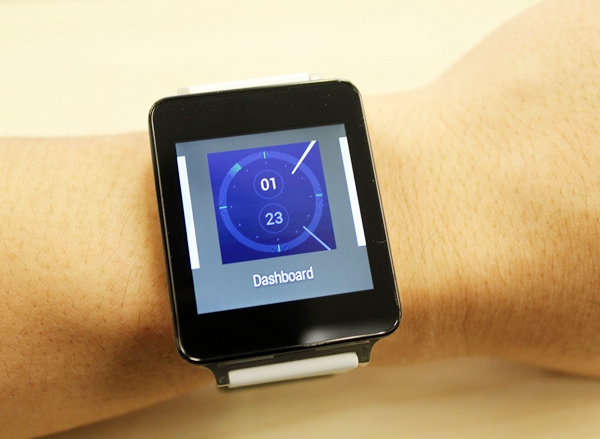 Despite its PVD coated stainless steel frame, the G Watch has a decent weight of 63g. In comparison, the Samsung Gear 2 and the first generation Galaxy Gear smartwatches are heavier at 68g and 73.8g respectively. The Pebble Steel, made up of marine grade stainless steel, is slightly lighter at 56g (with rubber wristband). We had no issues wearing the G Watch on our wrist for the past few hours, although the Samsung Gear Fit takes the cake in terms of handling and fit. 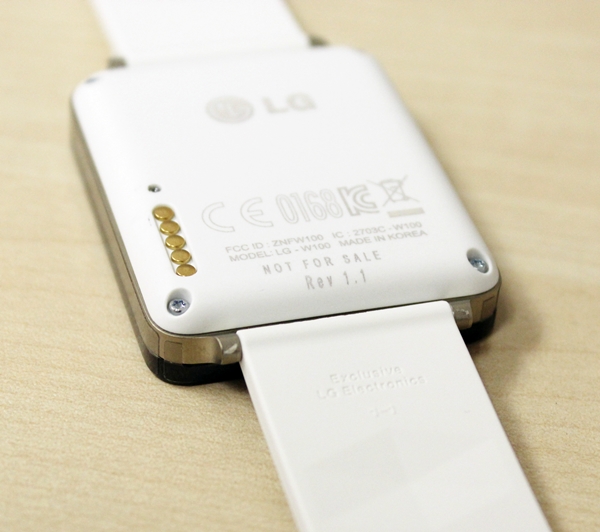 The default white wristwatch strap may look cheap at first, but when you touch and feel its texture, it's a different story. One of our colleagues actually liked the wristwatch strap for its soft, comfortable feel. We compared the strap on the G Watch with the Pebble, and found the latter to be grossly inferior. If the default wristwatch strap is not to your liking, you can buy any 22mm strap to replace it, thus giving you unlimited customization options. 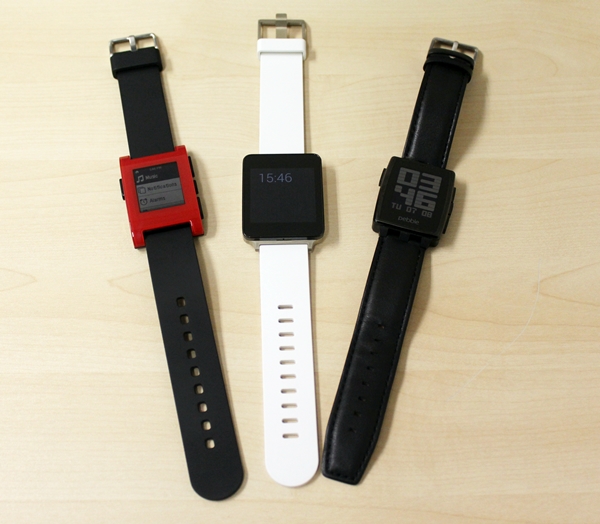 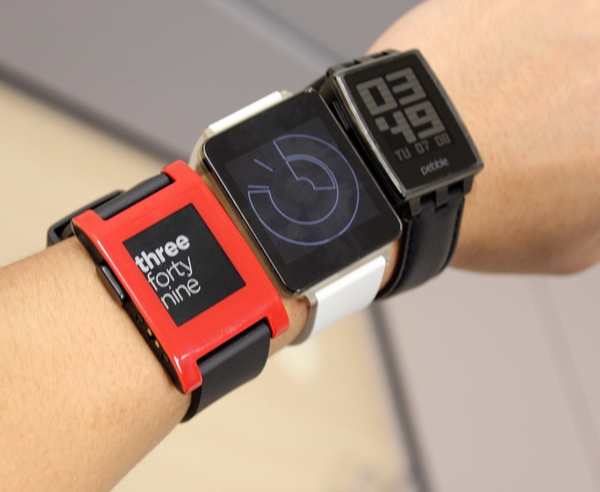 The G Watch is powered by a 400mAh battery, which is the largest battery among all the current smartwatches. To put that into context, the Gear 2 comes with a 315mAh battery while the Gear Fit has a smaller 210mAh battery. According to LG, the battery is optimized through a high density process which will keep the G Watch running up to 36 hours or one and a half days.

Charging the G Watch is as frustrating as the Samsung and Pebble smartwatches; it requires a proprietary cradle to dock with the watch, which then enables charging the device via a micro-USB cable. It is perhaps a little disappointing to see LG and other smartwatch makers not following in the footsteps of Sony, where its Smart Watch 2 has a micro-USB port at its side for convenient charging on the go. 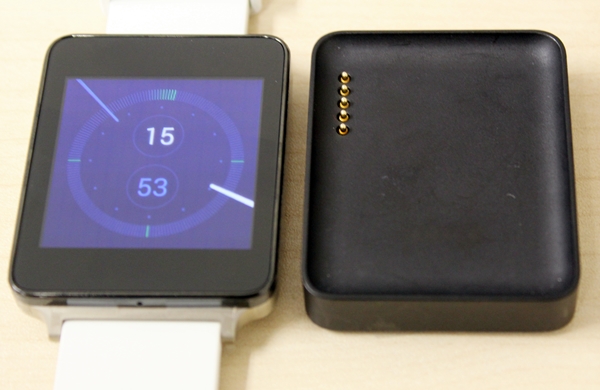 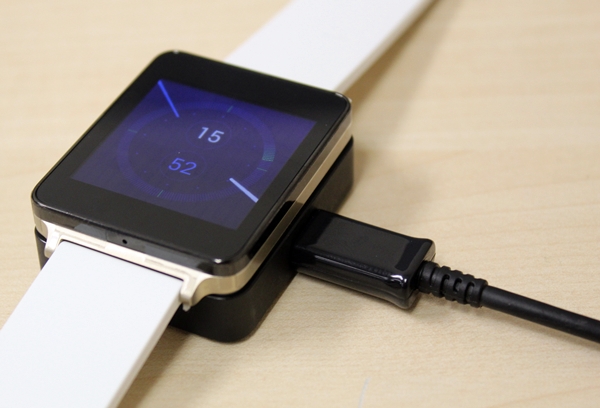 Before we end off this preview, here's a quick overview of the current smartwatches in the market:-