Preview: Finding beauty in The Last of Us Part 2's broken world

Levels have become much more open, and combat is radically more interesting 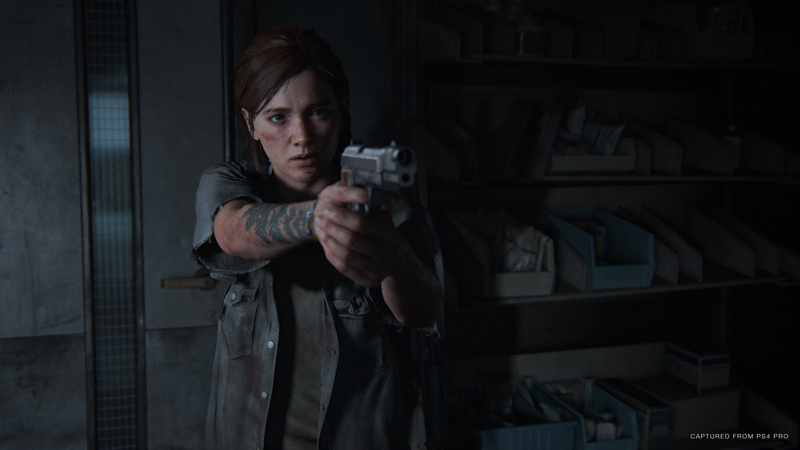 Recently, I was given the opportunity to play through Naughty Dog’s highly anticipated survival-horror sequel: The Last of Us Part 2. Right now, I’m only allowed to talk about a very specific chunk of the game - but it's a really meaty one, I promise.

In just the span of three hours, I explored optional areas, encountered new types of Infected in a convention centre, stealthed through vast environments and killed the last living owner of the PlayStation Vita. Today, I’m going to give my impressions on this bit of the game - but don’t worry! My impressions won’t include any major story spoilers.

The devil’s in the detail 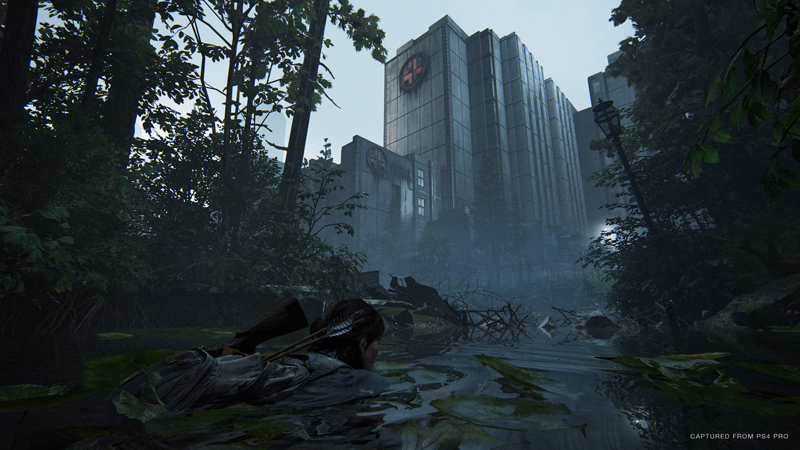 This segment of the game sees Ellie setting off on a quest to find a character named Nora, who’s located in a faraway hospital. This journey will take her through a broken city, and the many factions struggling for power within it. Various Infected are also scattered about - cannibalistic undead creatures that feast on those left behind.

Naughty Dog has a reputation for riddling their games with an astonishing level of detail - which redeems their usually linear level design. In this three hour segment alone, it became clear to me that Uncharted 4’s impressively wide-open Madagascar environment was a mere stepping stone for the studio. The areas I explored here were much wider than anything seen in The Last of Us, offering multiple avenues of exploration. 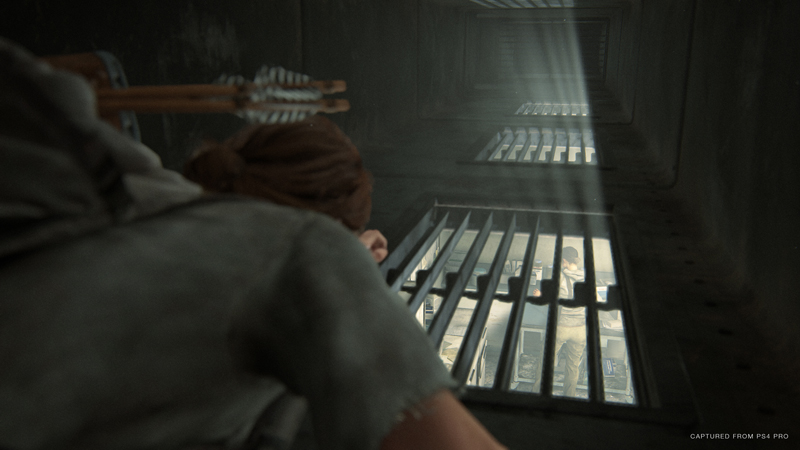 For example, Ellie eventually came upon a barren street during her journey with crumbling buildings on either side. On my right, I saw an office space, where I found my way into a room full of supplies by making use of a nearby rope. On the left side of the street sat a brewery - abandoned by all but the Clickers residing within it. Smashing a window was the only way in, but that brought every one of these monsters running into the street.

The first game’s levels rarely had this much depth. When it hid items behind an obstacle, it usually just forced you to drag a dumpster over to a wall or shiv a locked door. These two lengthy exploration sections were completely optional. I could’ve just walked past those Clickers and supplies - the main story was at the end of the street after all, not in those two buildings. You'd be missing out if you skipped them, though - not just on the supplies, but the experience of getting them. 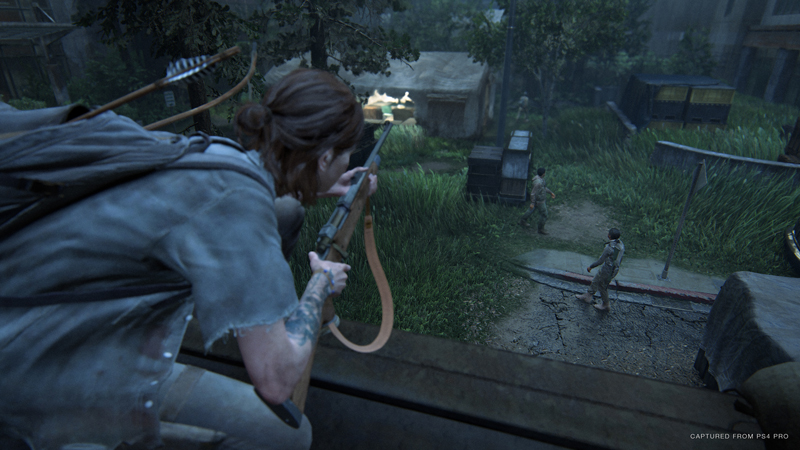 Soon enough, I stumbled upon a very familiar sight - the slice of game that was shown off during PlayStation’s E3 2018 show. Set in a jungle-like area, Ellie stumbles onto a group of hood-wearing cultists brandishing melee weapons. I had to move forward in a wide area, while avoiding what seemed to be an army of cultists on different patrol routes. The trailer showed off a much more chaotic series of events - but I opted for a more stealthy approach, and managed to sneak through the entire area unspotted (after many failed attempts).

I can’t remember Naughty Dog attempting anything quite so huge before in a stealth level. I could play through it five times and never do the same thing twice - and that applies to almost every combat encounter I stumbled upon in these three hours. Ellie can go prone and hide in tall grass or under vehicles, and she can jump from one place to the next. Those two things alone do so much for fast-paced movement during combat. You have so many options on where to go next, and how to get there - which really bolsters stealth gameplay. 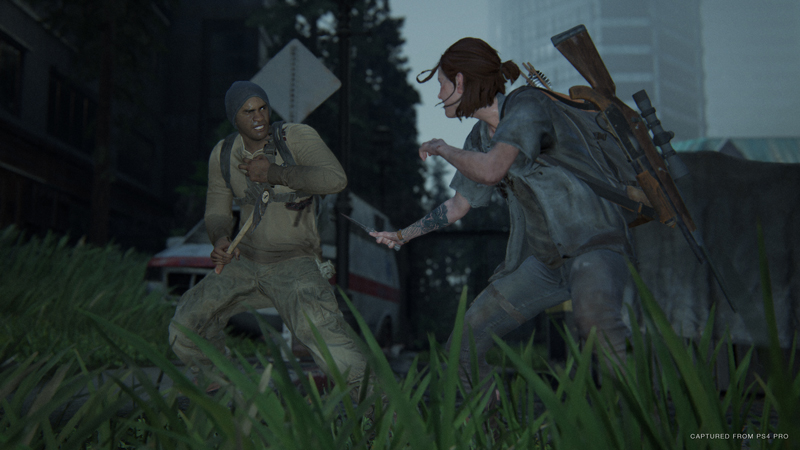 Try as you might, Ellie will inevitably get into a scrape or two. Combat in this game is incredibly fluid - largely due to all the new movement options, as well as the new dedicated Dodge button - L1. Tapping L1 gets Ellie to quickly dodge incoming attacks, creating openings for her to quickly counterattack. It can be especially useful when fighting off Clickers, because getting grabbed means a brutally quick death.

In a new area set in an abandoned building, I encountered a new type of Infected - Stalkers. These critters tend to hide away from you and can be hard to spot, even if you try to see them through walls with Listen Mode. When seen however, they descend on you like a pack of hyenas, charging one after another at Ellie without a moment’s respite. Their introduction is a truly horrifying moment, and immediate proof that Naughty Dog and horror still go well together.