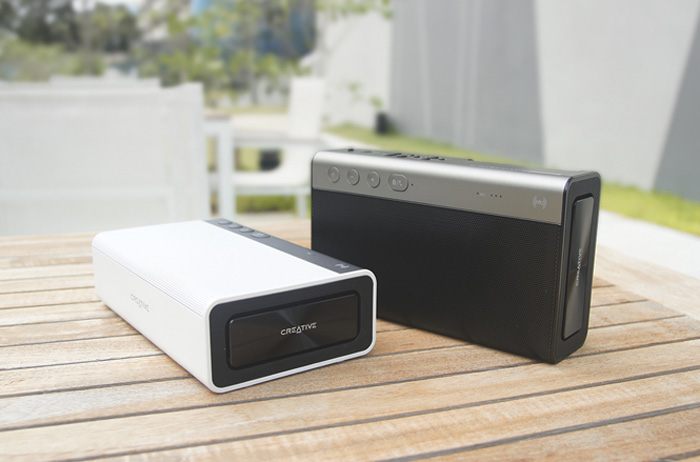 Not the Roar's replacement

The original Sound Blaster Roar was an impressive piece of engineering that left us duly impressed with its combination of quality, features, and price. We loved the way that its performance could easily rival and even outclass lesser 2.1 speaker systems, and felt that the only change we would make was to make the system a little lighter so as to be truly “portable”. 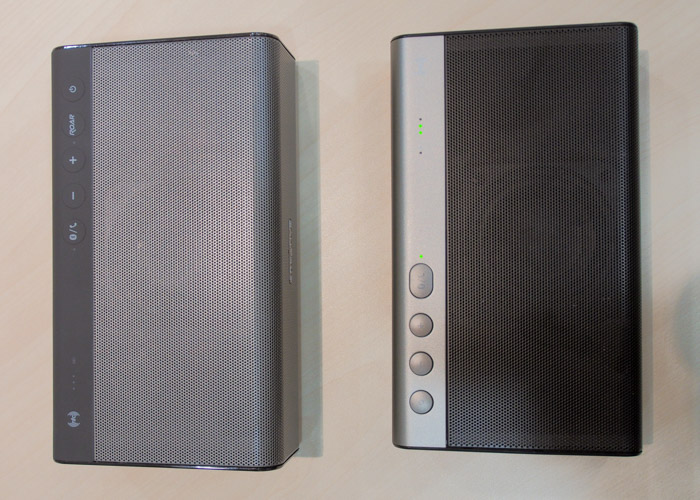 Small in size, not in power 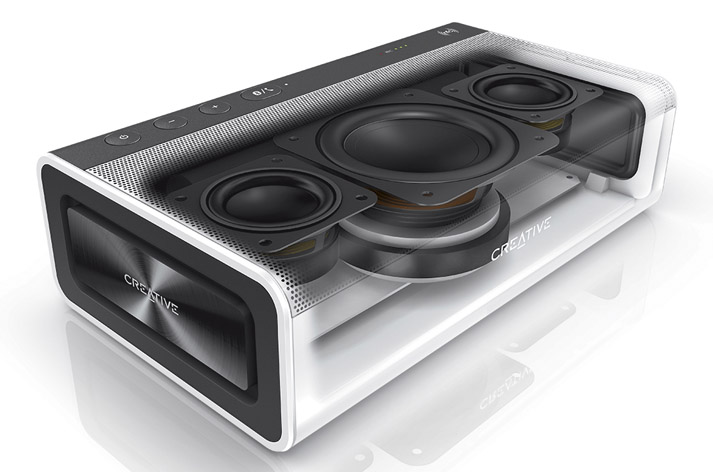 The new Roar 2 took about six to nine months to produce because Creative wanted to cram the same number of drivers and amount of electronics into a smaller space. In fact, they even kept the same battery as before, so the Sound Blaster Roar 2 has the same excellent battery life as the Roar.

What is different though (and also what’s partly responsible for the smaller design) is that there are no longer front-facing drivers. These have been shifted to face upwards, in-line with the active high-excursion driver so that the sound is now more omni-directional, with a wider sweet spot overall. Creative gave us a quick demonstration of this, and we found that quality of sound was indeed about the same whether you were in front of the unit or behind it. 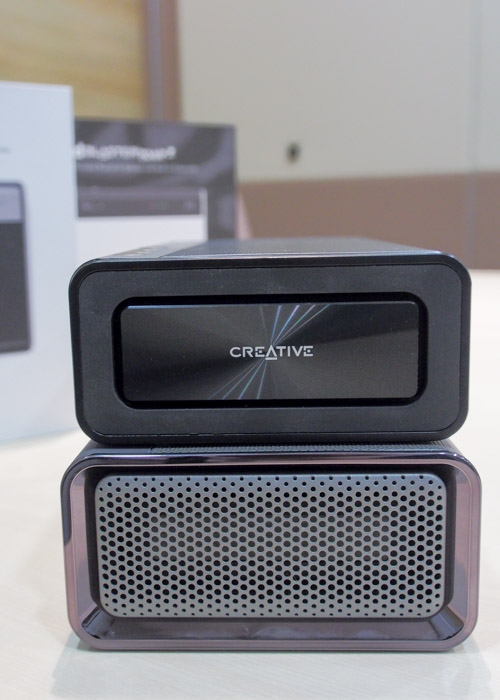 We also noticed that you can now see the side-firing radiators as they're exposed on both sides. We can literally see how hard they are working as they vibrate. Volume-wise, it certainly seems to match the Sound Blaster Roar, with a good sense of lateral balance whether you’re standing up or sitting down.

Place the Sound Blaster Roar 2 standing up though, and we noticed an immediate change as the sound becomes more directional. We can see this profile being used in the case or when you want to place the speaker at the corner of a large room.

For those who want to take the Sound Blaster Roar 2 on the road, Creative is also selling a neoprene carrying bag that fits the speaker perfectly. The carrying bag is reversible so you have a choice of either black or red, and it comes with two detachable straps (wrist strap and shoulder strap) for added portability. 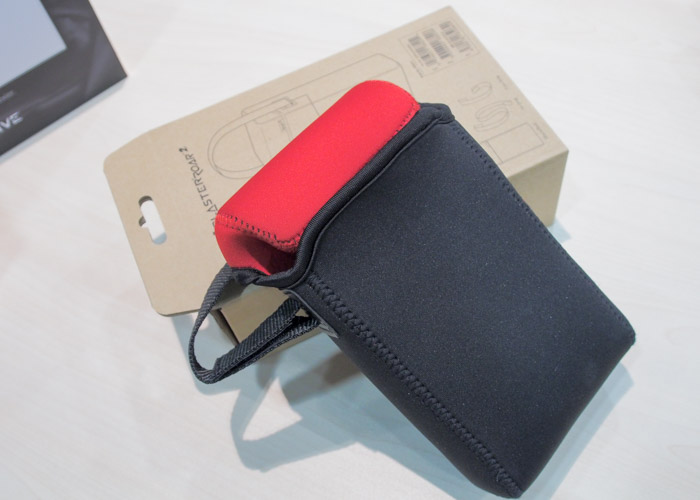 The Sound Blaster Roar 2 will be available at this week’s IT Show 2015 at the Creative booth for a promotional price of S$199 (usual price S$329), and comes with a free reversible bag worth S$49.

But wait, there's more on the next page...