It's hardly a secret that AMD is preparing its 6-core processor for imminent launch. Along with that, you can expect two updated chipsets to join the AMD 890GX that's already in the market - the AMD 890FX for the enthusiast crowd and the AMD 880G for the integrated graphics mainstream audience. We have already previewed two such boards from Gigabyte and next up, we have a similar duo of these boards, this time from ASUS. First up, from its Republic of Gamers series, we have the ASUS Crosshair IV Formula, which packs the high-end 890FX chipset with ASUS' own in-house features, some of which are pretty extreme. Here are our quick impressions; benchmarks results are unfortunately still under NDA. 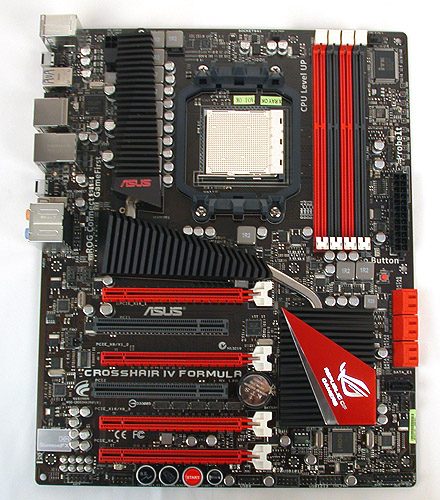 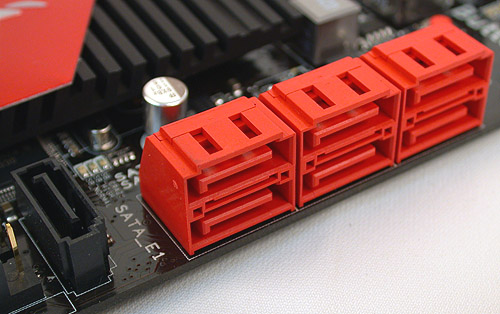 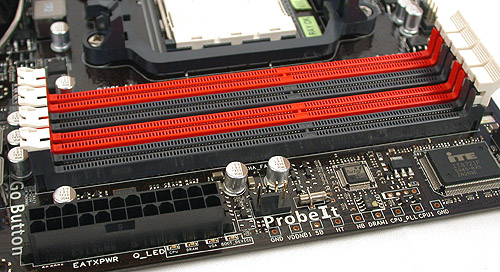 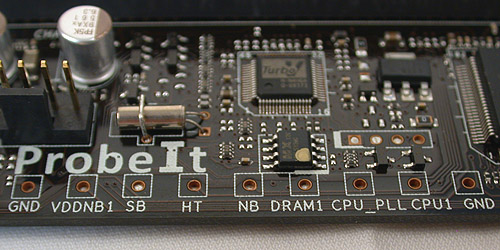 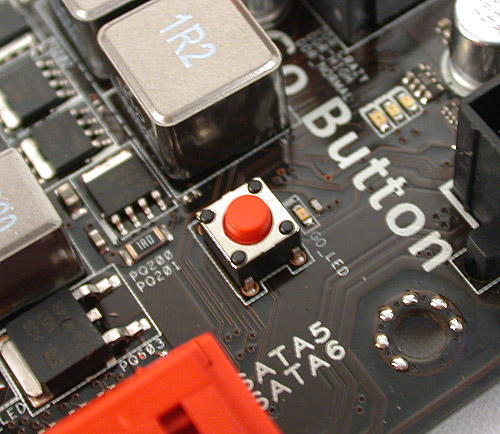 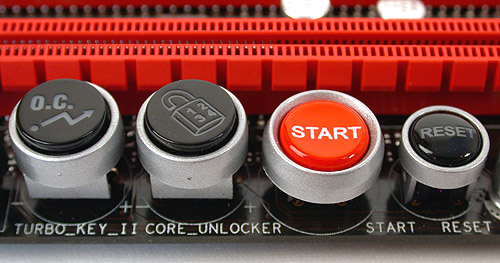 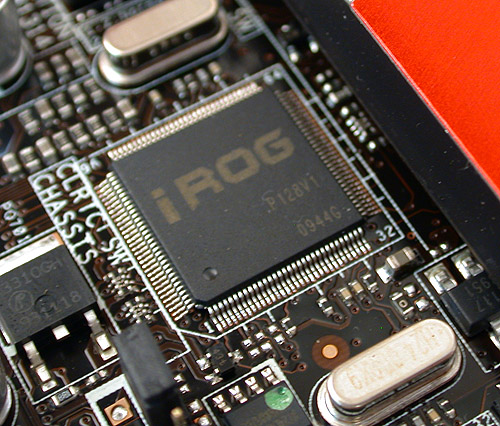 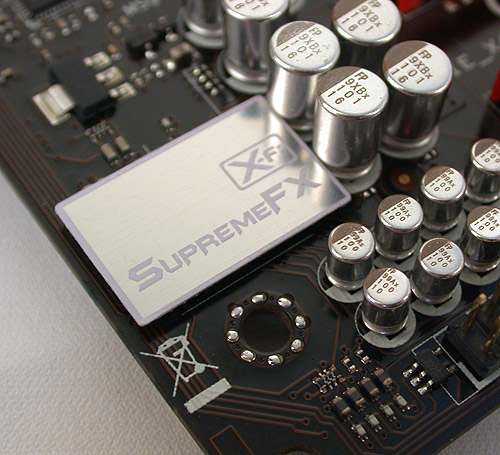 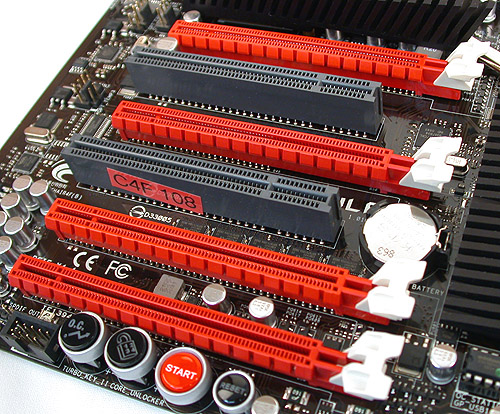 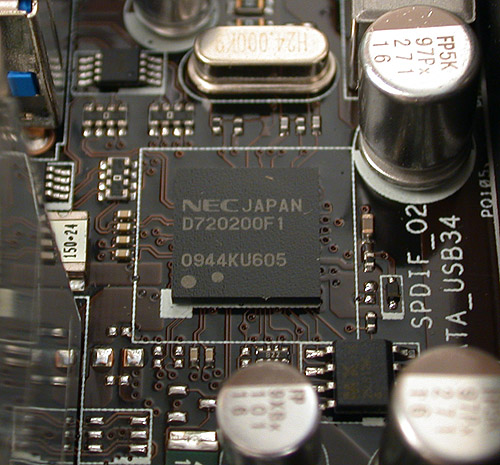 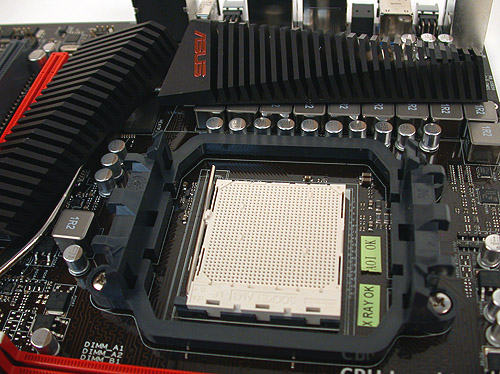 On first glance, this board feels expensive and checking out the various components confirms it. Not to mention that ASUS usually charges quite the premium for its ROG series, especially with the various unique and enthusiast oriented features. It's likely to be overkill for most consumers but even the average user will appreciate the design and layout, which appears to be very well done.