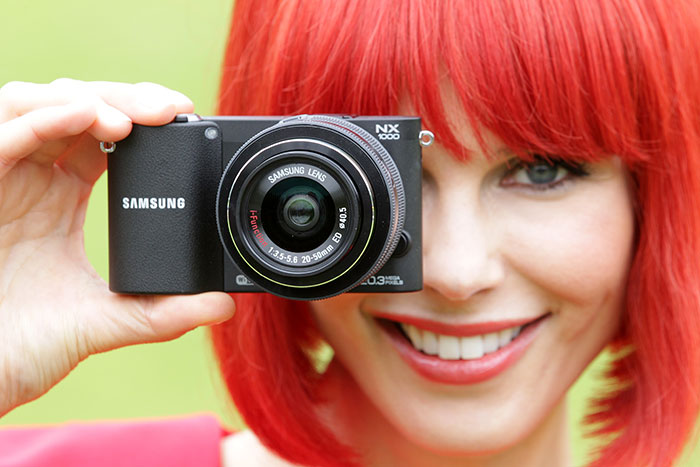 The 52nd IFA (Internationale Funkausstellung Berlin), a world-leading trade show for home AV entertainment, consumer electronics, and home appliances, is set to take place from August 31 to September 5 in Berlin, Germany. As we near the date, rumors and leaks of new products are also coming in at a furious pace. On the mobile front, Samsung is expected to announce the Galaxy Note II. In fact, this should take place at the company’s Mobile Unpacked event on the 29, two days before IFA opens its doors. But is that the only new product we’ll see from Samsung? Apparently not. There’s a very good chance that we’ll also see a Windows 8-running hybrid tablet.

Not a fan of Samsung? Well, with Sony also present at IFA and holding its own pre-IFA press event, we wouldn't be surprised to see the Xperia family adding new members in a few days’ time. Also, will the LG Optimus G make its appearance at IFA? We shall see.

Of course, IFA isn’t about mobile only. Watch this space if you’re interested in home entertainment and audio entertainment. Epson, JVC, Panasonic, Philips, Samsung, Sharp, Sony, and Toshiba all have booths at IFA. Get ready for a deluge of new TV and speaker products and technological breakthroughs. Also, with Windows 8 reaching the public in less than two months’ time, we expect to see a truckload of Windows 8 tablets and Ultrabooks too.

So, keep your eyes peeled on the HardwareZone front page. In the meanwhile, here’s a list of IFA-related news we’ve gathered so far.