Note: This article was first published on 24th January 2018. 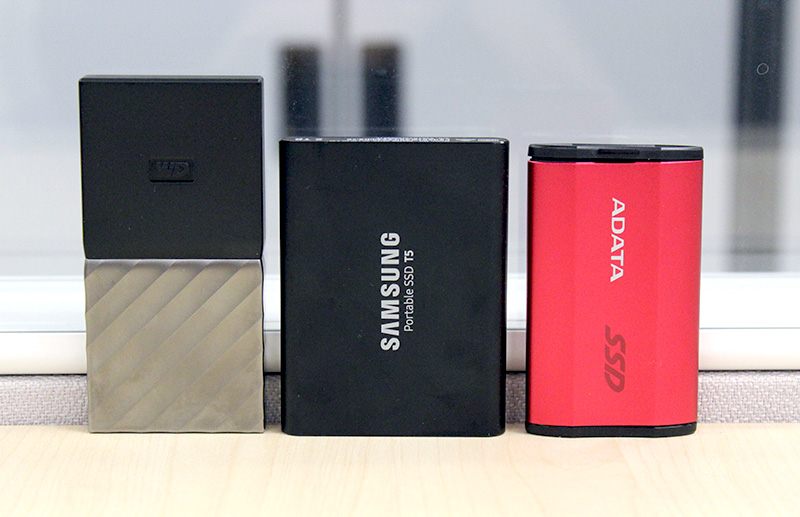 Why consider a portable external SSD?

SSDs are slowly but surely displacing traditional HDDs in the client computing space. There are a number of good reasons why. As we all know, SSDs are many, many times faster than HDDs. Even the most basic SSD will run rings around the fastest HDD. And because they have no moving parts, they are much more resistant to shock than HDDs, which makes them ideal for use in mobile and portable devices. Finally, SSD prices have been gradually falling over the past couple of years and are now affordable enough to be adapted for mainstream adoption. As a result, portable external SSDs are becoming an increasingly popular accessory for users who demand performance even from their portable storage devices. 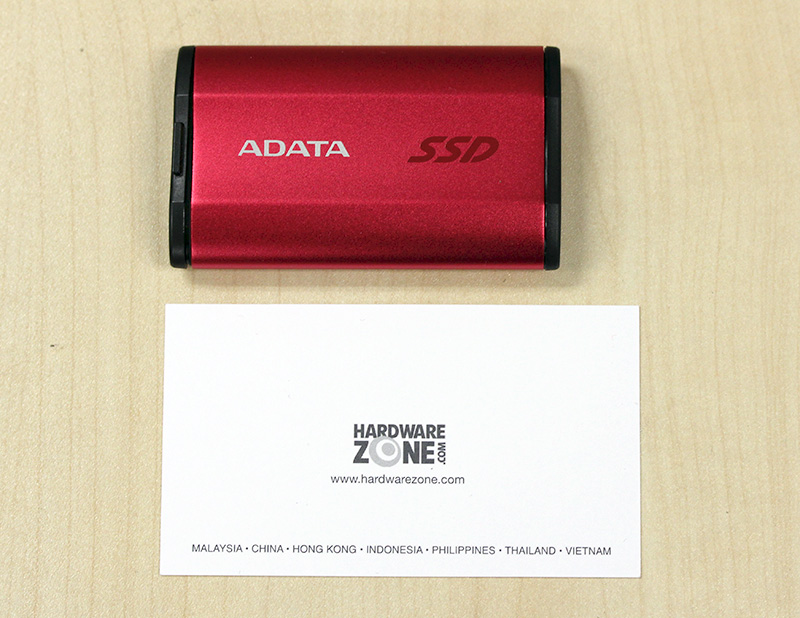 ADATA claims that the SE730H is the world’s most compact SSD and it is slightly less bulky than its rivals. In addition, ADATA is also proud of the fact that the SE730H is IP68 dust and water resistant, and that it has passed the U.S. Army MIL-STD-810G 516.6 shock and drop resistance test. In short, the SE730H is one tough and sturdy drive and should hold up well to the rigors of daily use. 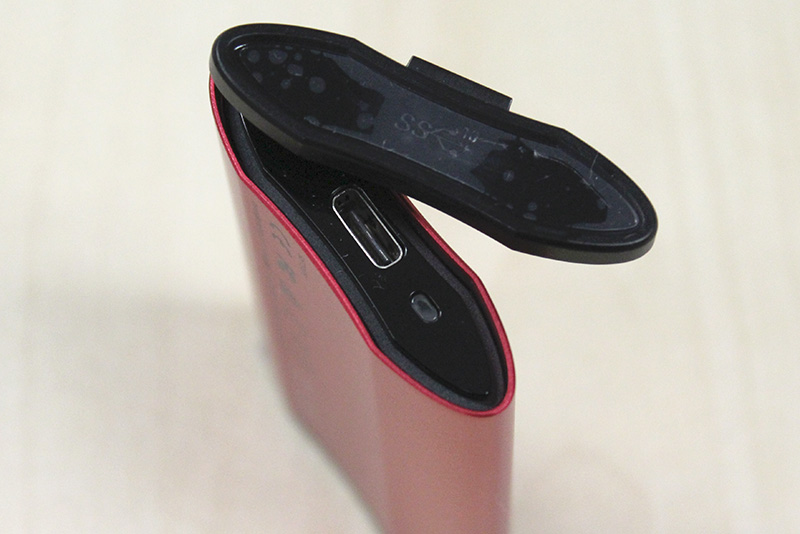 The reason the SE730H is so tough is due to its design. It features an aluminum chassis that feels extremely solid and exhibits no flexing even under heavy pressure. To spice things up a little, it is available in red and gold finishes. Also, the SE730H is water resistant because its connector is hidden behind a plastic and rubber cap. The cap secures tightly to the case and quite a fair amount of force is required to pop it open. This ensures water does not get into the connector and drive. Pop it open and you will be greeted by a USB Type-C connector. ADATA also clearly states that the SE730H’s dust and water resistant ratings only apply when the cover is firmly sealed.

The SE730H supports USB 3.1 (Gen 2) and that means speeds of up to 10Gbps - an upgrade from the ADATA SD700 that we tested last year. Inside the drive, what you will actually find is a compact M.2 2242 SSD drive with a Silicon Motion SM2258 controller and 3D TLC NAND from Micron. USB bridging duties are handled by a VIA Labs VL716 chip. And according to ADATA, users can expect transfer speeds in the region of around 500MB/s. The SE730H is only available in 256GB and 512GB capacity points. 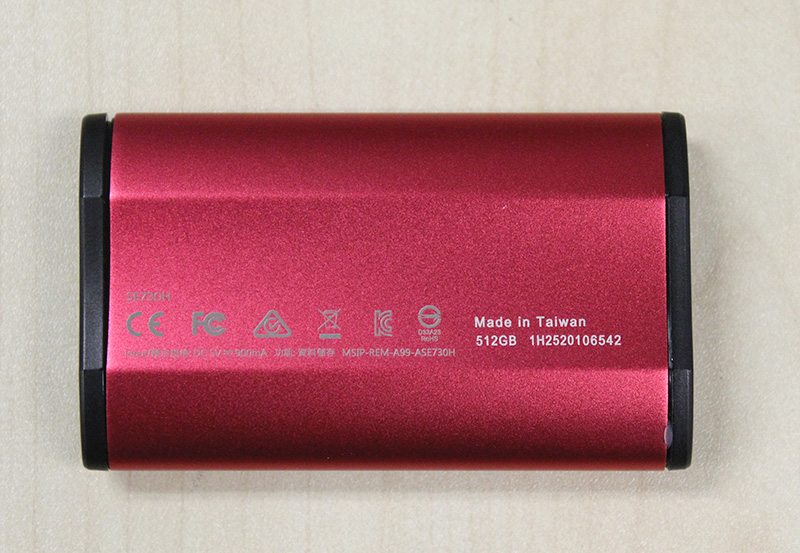 Unlike its rivals, the SE730H drive only comes with a USB Type-C to USB Type-C cable and that’s it. There are no additional cables and there are no bundled security or backup software. Users will have to take measures of their own to prevent unauthorized access to their data.