And the Winner is…

Looking at the graphs in the earlier few pages, it is clear that the ADATA SD700 has the upper hand when it comes to performance. In most scenarios, the SD700 recorded commanding leads over the Samsung T3. So if performance is your utmost priority, my recommendation would be to go with the SD700. It is very obviously the better performer.

However, the Samsung T3 trumps the ADATA SD700 when it comes to security. The T3 has support for hardware 256-bit AES encryption and the built-in security application offers an easy way for users to secure their data. Its all-or-nothing approach might seem a little extreme, but really, it is the safest way of preventing unauthorized access of the drive. 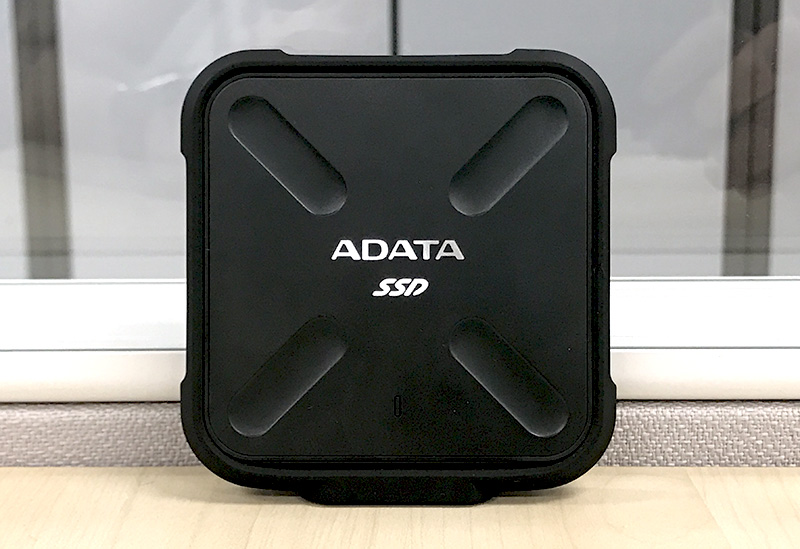 Picking a winner between the two is hard, but I think the ADATA SD700 is the better all-rounder. Its performance advantage over the Samsung T3 is not be scoffed at. In some instances, it was as much as over 50% faster. And in our real world timing test, it was a good 16% faster than the T3, and that’s a very significant margin.

In addition, the SD700 is also designed to be more rugged than the T3 and that is an important consideration for any portable external drive. Granted, no one is going to intentionally subject their precious portable external drives to dusty environments or any bodies of liquids, but it is good to know that if the situation calls for it, the drive will be more than up to the task. Bearing all of this in mind, I think the SD700 more than justifies its higher S$329 asking price.

As for the SD700’s security shortcomings? I would recommend using a trusted security application to create an encrypted disk image on the SD700 as a workaround to the drive’s lack of built-in security features. Mac users can simply use OS X’s and macOS’ built-in Disk Utility app to create an encrypted disk image. Windows users can check out apps like VeraCrypt and DiskCryptor. 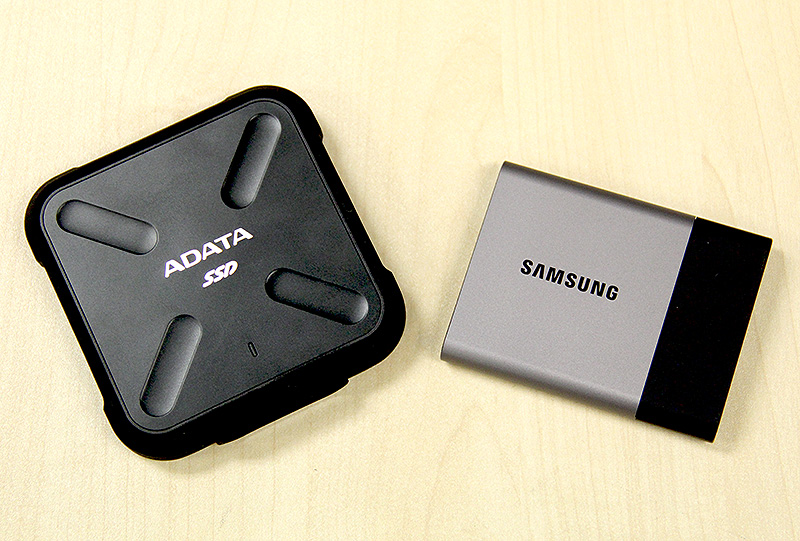 That said, the Samsung T3 is by no means a bad drive. In the grand scheme of things, it is still a very quick drive and the SD700 can’t compete with it if portability is your utmost priority. And at S$299, it is slightly less expensive too.

Here’s the breakdown of the two drives’ ratings.