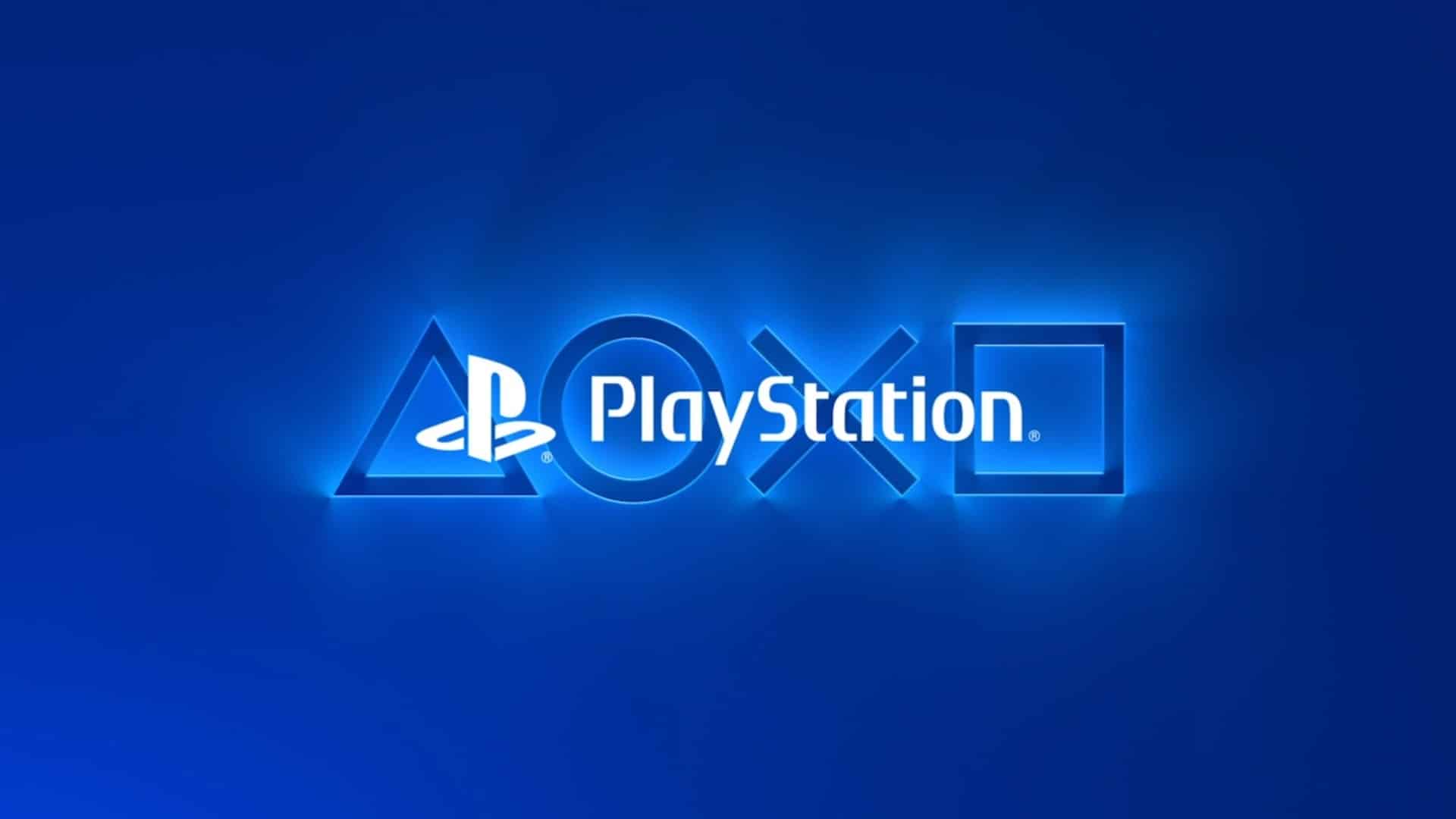 In the wee hours of the morning, Singapore time, Sony held its June State of Play online event. While the 30-minute runtime of the livestream doesn't quite compare with the earlier August 2020 and February 2021 events, it still saw reveals and teasers for games across the PlayStation 5, PlayStation 4 and PlayStation VR2 platforms.

In case you missed it, though, here are some of the key trailers unveiled during the event, compiled into this list for easy reading (along with some release dates for the games that have them):

One of the development team's main goals was to preserve the original game's atmosphere while elevating the quality of graphics and controls. Per the PlayStation blog post about the Resident Evil 4 remake: "We aim to make the game feel familiar to fans of the series, while also providing a fresh feeling to it."

While we're on the subject of Resident Evil, it's also been announced that Resident Evil Village, the most recent game in the franchise (and, yes, the one with Lady Dimitrescu), will come to PS VR2 (you can view the trailer here). Unfortunately, this title (nor the PS VR2, for that matter) have release dates, but the game promises to up the immersive factor with the technology of Sony's VR platform, including its 4K HDR display and PS5 3D audio.

After the teaser in February, this trailer for Capcom's Street Fighter 6 shows us a bit more of what we can expect from the classic fighting game franchise. The trailer reveals some of the key fighters in its roster, including the classic Chun-Li, Ryu and Luke, as well as a new character, Jamie, who has a moveset based on drunken boxing.

Other new gameplay features are its World Tour mode and Battle Hub mode. The former refers to an open-world single-player game mode complete with its own story, while Capcom is teasing the Battle Hub to be much more than just a place for online matches, stating that, " it will also bring new and unique forms of engagements and communication."

A few other things: There's a new Real Time Commentary Feature (for which you can reveal the separate trailer here) to hype up matches, featuring the voices of Jeremy "Vicious" Lopez for English and Aru for Japanese (more commentator voices will be revealed in the future) as well as support for subtitles in 13 languages. While there's not a whole lot of information about how the lines will be triggered or how many of them there are, it'll hopefully achieve the aim of making matches at home more exciting.

Finally, and you may have already spotted this through the thumbnail, they've changed the game's contentious logo. While it still looks more minimalistic than previous Street Fighter logos, it's at least a little less plain now. The game will be released sometime next year for both PS4 and PS5.

It's been a while since the last large-scale Final Fantasy release, especially for the mainline titles, but fret not, as we get some more Final Fantasy XVI crumbs. This trailer showcases some of the gameplay we'll be seeing in the game, as well as a bit more of its setting, Valisthea. The trailer also showcases some new Eikons, including Titan and Garuda, along with their Dominants.

Final Fantasy XVI for the PS5 is slated to be released in Summer 2023, so while there's still a year's worth of wait, Yoshida Naoki, the game's producer, stated in Square Enix's PlayStation blog post that the team is in the "final leg of development" and is focusing on polishing the game.

That's right, both Marvel's Spider-Man and Spider-Man: Miles Morales will both be coming to PC, which is impressive considering the developers, Insomniac Games, are still working on Marvel's Spider-Man 2 for next year. For the PC versions, we can expect mouse and keyboard support (which is obvious, but may take some time to get used to for those used to using controllers for this game), along with adjustable render settings and ray-traced reflections.

Another PS VR2 game currently in development, we finally see some gameplay in the new Horizon title, Call of the Mountain. Some aspects of the open-world survival game we get to see in the trailer include climbing and scaling mountains, combat and a new River Ride mechanic for touring the world.

Interestingly, given the fact that it's on a VR platform, it means that unlike Horizon Zero Dawn and Forbidden West, it looks like it'll be played from a first-person perspective. Unfortunately, that also means it has no release date as PS VR2 isn't currently out yet.

Alongside that, we're also getting an update for Horizon Forbidden West, which includes an Ultra Hard mode New Game+ mode (you can view the trailer for that here). Luckily, there is a release date for the update, which is today.

Fittingly enough, the game centres around seasons, or rather a changing season. You play as Estelle, a lone traveller in a tranquil but almost lonely setting, recording the sights and sounds of the season and speaking to other people dotted around the world, eventually unravelling its mysteries. The trailer showcases some of this in action, including photography and sound recording aspects of gameplay, as well as the journal, where you assemble what you learn.

It's all very vague, and artsy, reflective games like these are certainly more common than, say, when Life Is Strange came out. But nevertheless, it seems like a very relaxing game to take your time with, so fingers crossed that it turns out good. The game comes out for PS4 and PS5 in fall of this year.