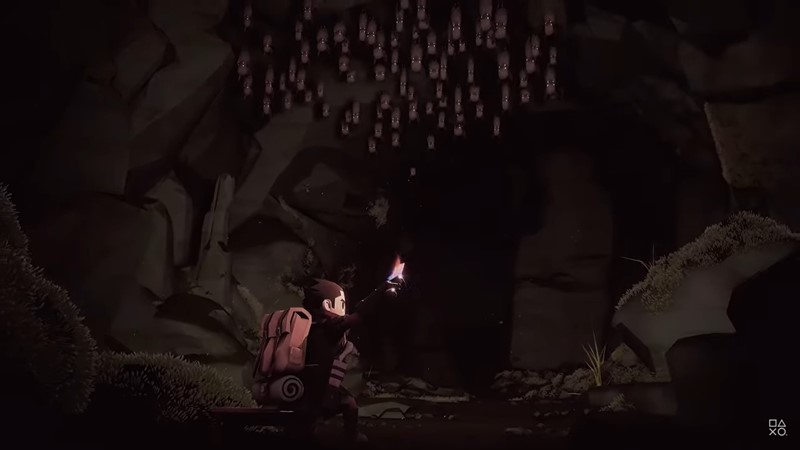 If I had to put it simply, Little Devil Inside is kind of like "Don't Starve meets Monster Hunter" in terms of gameplay. It's essentially a survivalist title where you hunt monsters on the fringes of society. The game was originally a Kickstarter project developed by Neostream, and it became quite popular among the community for its vibrant art style. As for what the "duality" of the old gentleman and the young hunter represents, you'll have to find that out for yourself once the game drops for PS5 - it's reportedly console-exclusive too! 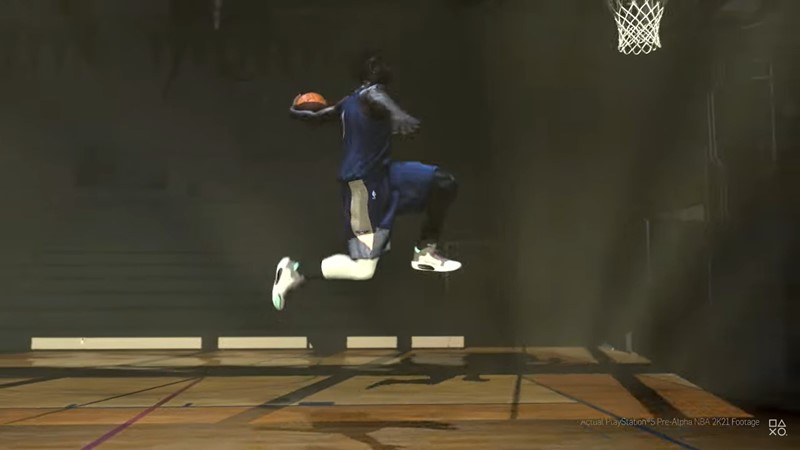 Oh, we saw this coming from a mile away, and we expect FIFA to follow behind soon. Electronic Arts' collection of sports sims have previously received tons of flak for being pay-to-play, even though the realism aspect actually deserves a decent amount of praise. Nevertheless, let's hope EA starts off on the right foot with this new console.

As for what you do in this game, you play basketball. Obviously. 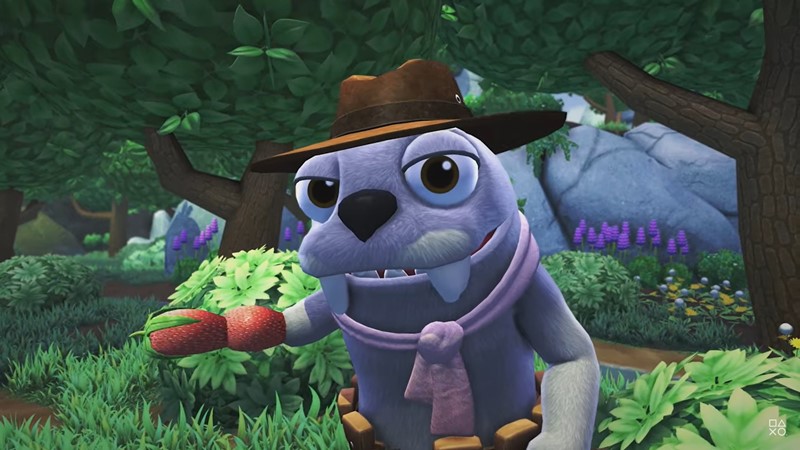 I have to admit: when I first saw the trailer for Bugsnax, I thought it was some new-fangled remake of Spore. But that's not what it seems to be, at least not entirely. If you've played (and enjoyed) the slightly pointless Octodad: Dadliest Catch, then you'll be pleased to know the same group of people are behind Bugsnax's wheel.

On Snaktooth Island, the rule of law is quite literally to eat or be eaten. After receiving an invitation to the island from explorer Elizabert Megafig, you arrive to find the settlement in disarray and Megafig missing. Accordingly, you'll have to track the intrepid explorer down, and keep the settlement in one piece. The easiest way to do that? Just keep eating! 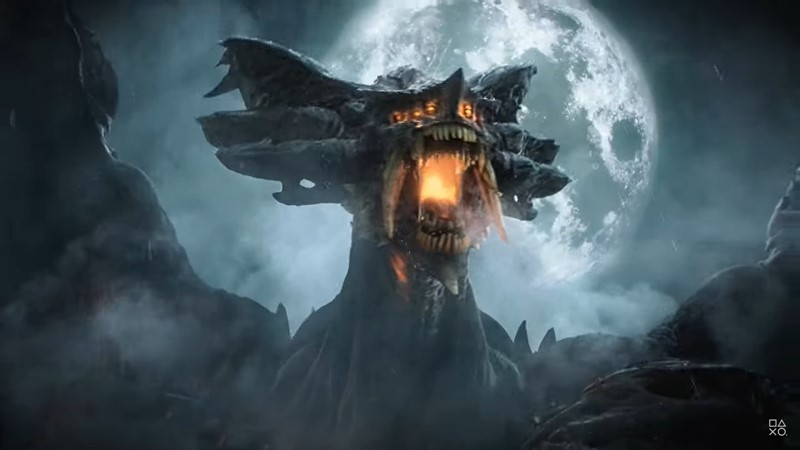 FromSoftware’s very first Souls game Demon’s Souls is getting a beautiful next-gen remake. The game, originally released in 2009 for PlayStation 3, kicked off one of the most legendary videogame franchises in history, inclusive of games like Bloodborne and Sekiro: Shadows Die Twice. Go back to where it all began in a strange and Gothic land, filled with monsters of all shapes and sizes - including a giant dragon the size of Hogwarts. Good luck with that one! 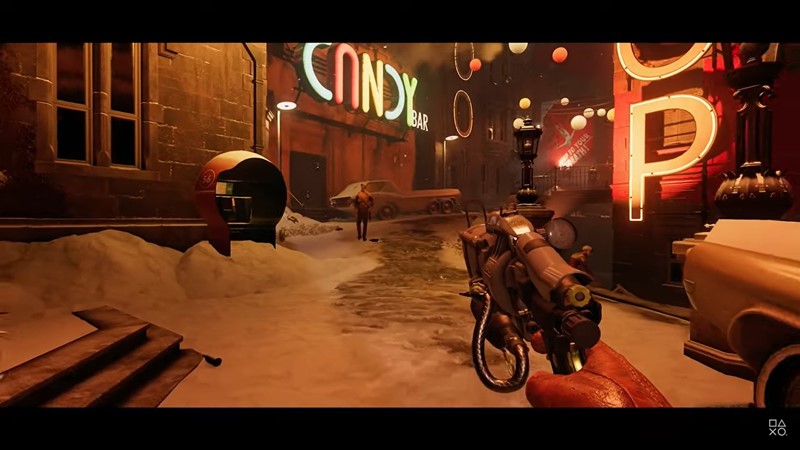 The team behind Dishonored is making yet another game about superpowered humans trying to kill each other? Sign me up! You play as Colt, a superpowered man stuck in an endlessly vicious cycle of time. You’ll navigate levels in any order you choose to kill the eight people responsible for putting you there, using fancy powers like teleportation to get one up on Colt’s enemies. Oh, and there’s someone else with superpowers trying to kill you too. Fun! 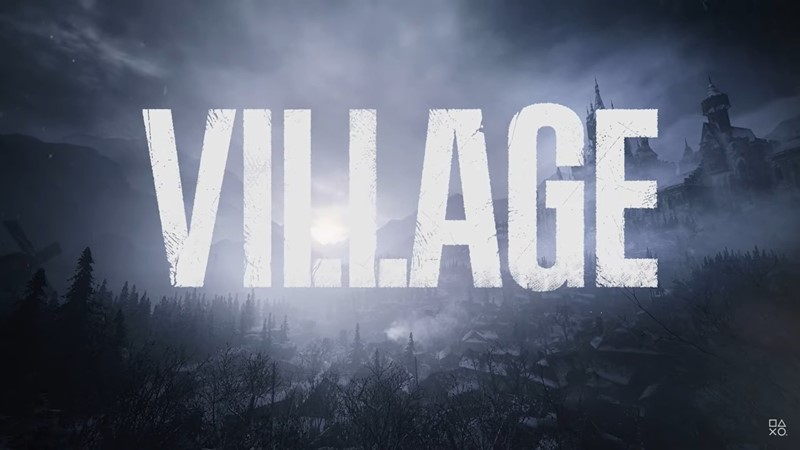 It feels like Capcom has been on an insane roll of Resident Evil releases lately - from the franchise soft-reboot of Resident Evil 7 to the astounding remakes of Resident Evil 2 and 3. This sequel to Resident Evil 7 puts us in Ethan Winter’s shoes once again in a creepy first-person perspective. After Chris Redfield brings a tragic event to Ethan’s doors, the latter finds himself in a snowy village - filled with occult happenings and not to mention, actual werewolves! 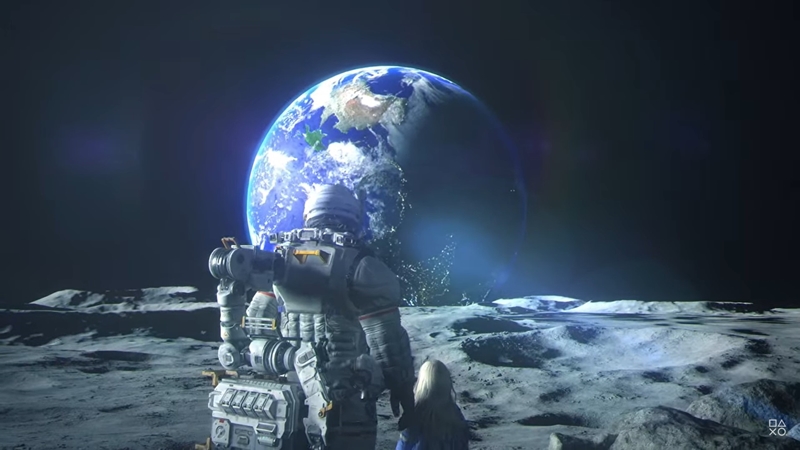 As the last enigma from the reveal event, Pragmata is shaping up to be your typical post-apocalyptic sci-fi title, although it's too early to make any real conclusions given that we don't even know what kind of game it is. Capcom's staying awfully quiet on this as well, and the trailer only tells us that the girl isn't exactly human. After all, she can survive without a spacesuit in the vacuum of space, plus she's got that whole digital interface thing going on in her eyes. Ooh - the plot thickens. 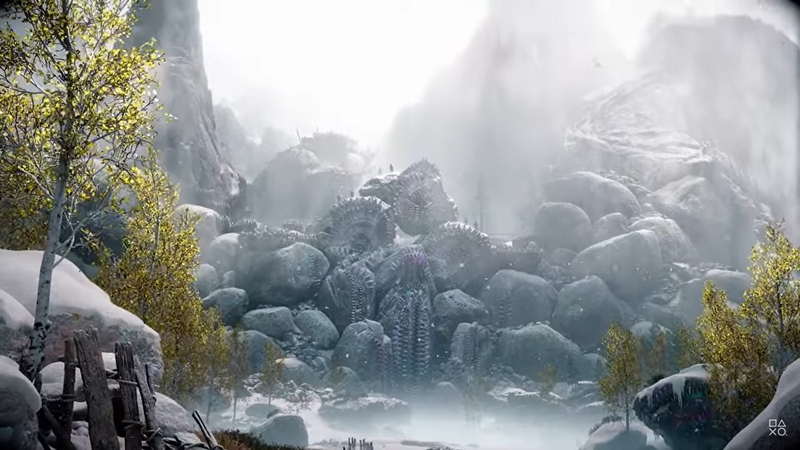 Aloy’s world-saving adventures have only begun. Horizon Forbidden West sees the return of Aloy and Sylens, who seem to travel to new locations across the post-apocalyptic West in this game. The world has recovered from an almost extinction-level event, filled with lush vegetative life, animal-like robots, and tribes of humans. This is the game you’ll want to play to experience what the PlayStation 5 is truly capable of - why do you think we chose to save it for last? *wink*
Regardless, that just about wraps up all the game showcases from the reveal event. If you haven't, you might want to check out all the announced hardware for the PS5 or revisit some of the standalone articles we've linked within the article - take your time!