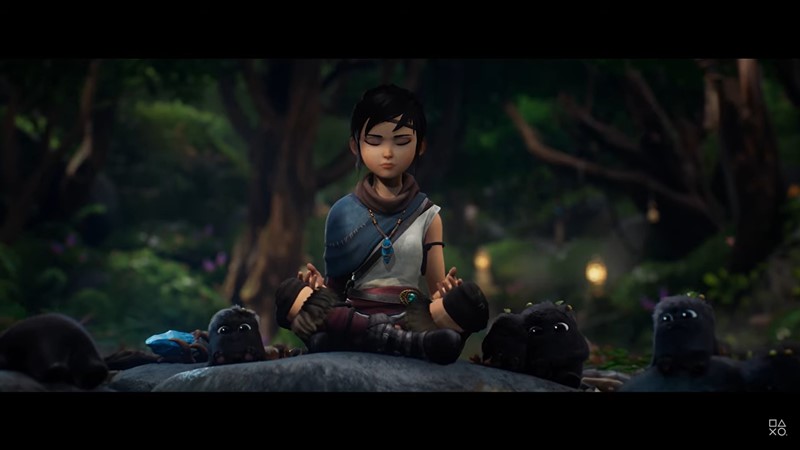 Frankly. in terms of art style, Kena: Bridge of Spirits seems like the Pixar version of Square Enix's Project Athia. Apart from the furry black critters, maybe. Still, while both games share similar themes of self-discovery and personal growth, developer Ember Lab's take definitely seems like the more light-hearted and heartwarming version. There's also that one scene in the trailer where Kena uses her staff like a bow - that's pretty cool. 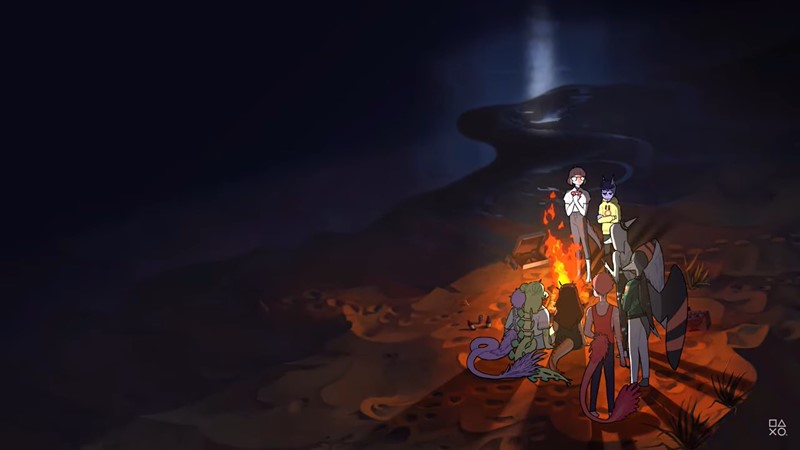 This is another of those games where the reveal trailer doesn't really tell you anything about the gameplay. But then again, Goodbye, Volcano High is supposed to be narrative-focused in the first place. According to its Steam page, it's a tale about love, change, and "coming of age", which means that gamers who appreciate cinematic storytelling or teenage romances will probably be interested. 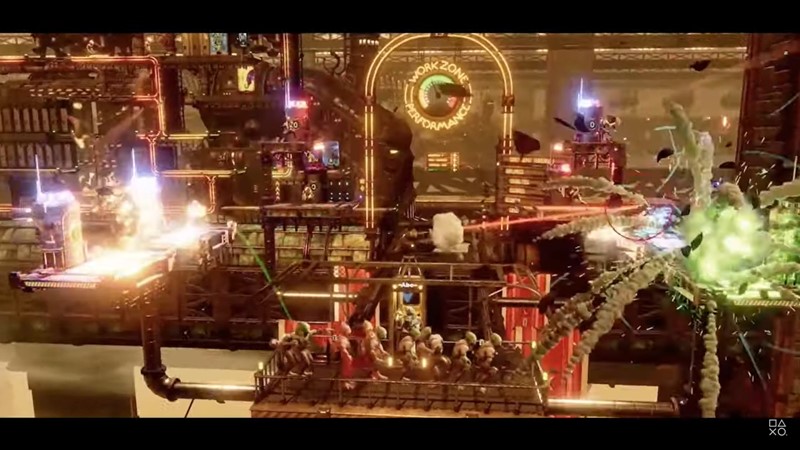 Cool fact: Oddworld: Soulstorm isn't actually a new game per se. Rather, it's actually a reimagined version of Oddworld: Abe's Exoddus from 1998 and is a sequel to the 2014 remake of Abe's Oddyssee called New 'n' Tasty. Don't worry if all the chronological ordering sounds confusing, though - the game is essentially a platformer where your little alien character Abe tries to save and protect as many of his brethren as he can in each level while completing puzzles and the like. 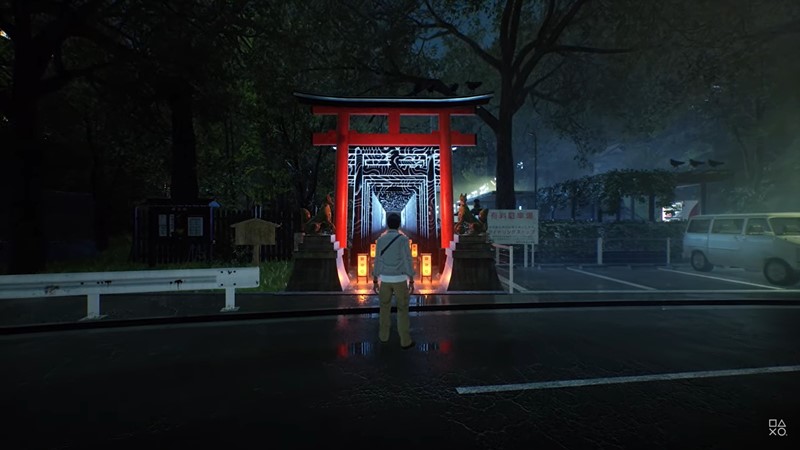 Every so often there will come a game that really terrifies us, and yet, in the pursuit of that dumb, masochistic sense of achievement we still want to play it. For us, Ghostwire: Tokyo is one of those titles. Devised by the same (evil?) minds who gave us The Evil Within 2, this next-gen horror experience lets players take on various spirits from Japanese culture using magic sigils, spells and some other anti-ghost stuff. It's sure to freeze the toes of any unprepared gamer, but that doesn't change our mission - no, sir. We're the last line of defense standing between the evil apparitions and Tokyo, so bring it on!

Ah, there's that masochism again...perhaps you'd like to read up a little more on the game first? 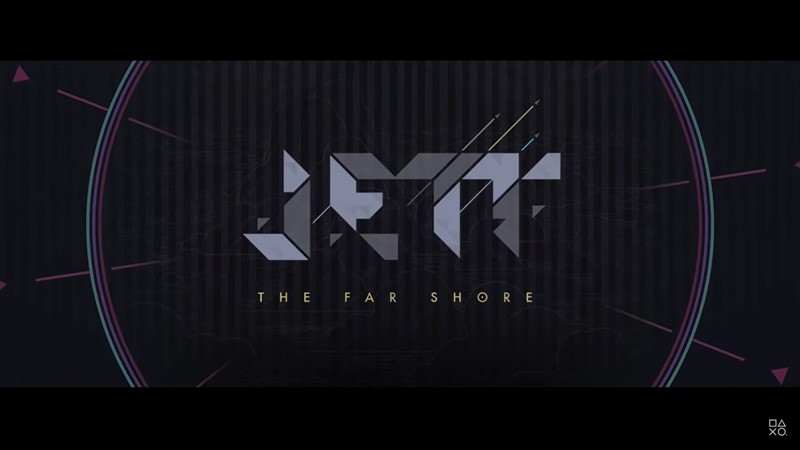 Ah, it's one more of those games we can only take logical potshots at. From the creators of the amazingly successful Superbrothers: Sword and Sworcery EP comes a new and rather curious game by the name of JETT: The Far Shore. However, that's about all we know, too - the trailer doesn't share anything on how the game actually works since we only see a small spaceship traversing some planet. Perhaps it's about resource collection and trading - anything's possible at the moment. 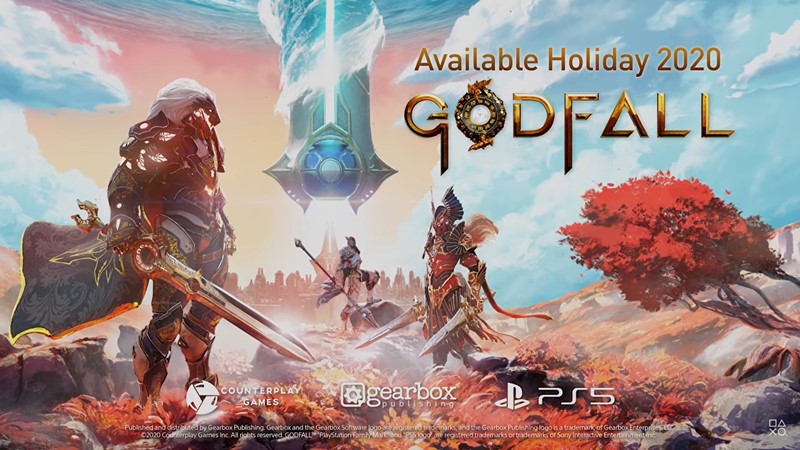 If you saw the trailer and were immediately like, "Is that just melee Borderlands?", you're not far off the mark. After all, Gearbox Studios is in on Godfall too, so they might have snuck in some elements from their famous shooter-looter franchise as well. Nevertheless, the trailer paints it as an extremely flashy MMORPG-like game, which might be appealing if you like going into fights feeling like an absolute boss. We do tip our hats to the graphics, though - the level design is rather impressive. 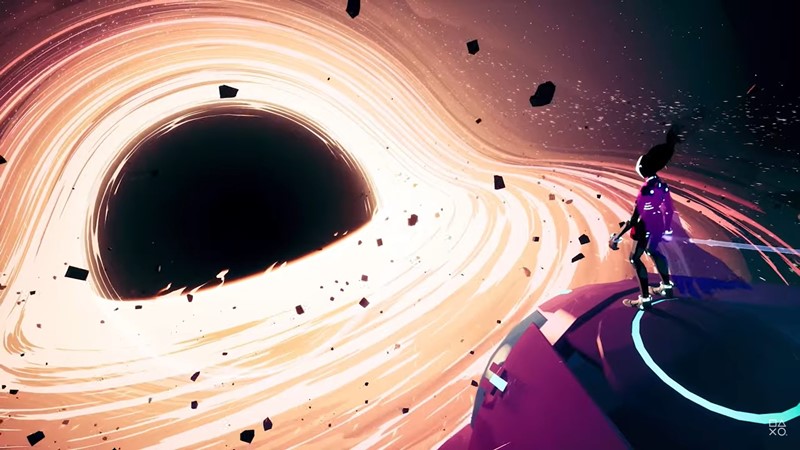 I have actually taken a real shine to this one. From the creators of 2016's Hyper Light Drifter, Solar Ash is developer Heart Machine's second game, and it'll be making its way onto the PS5 sometime next year. Gameplay resembles that of most exploration games for now, although the character's ability to traverse vast distances quickly as seen in the trailer will probably make the journey a lot less painful than expected. Nevertheless, this certainly has my attention for the time being. 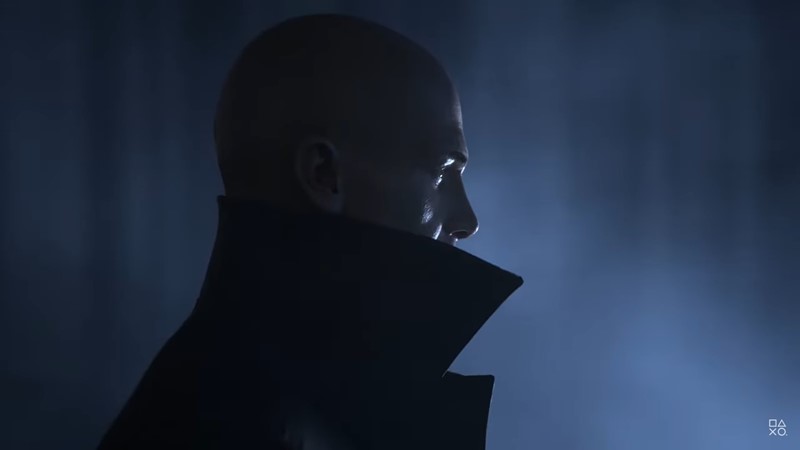 Io Interactive has done a fantastic job with their rebooted Hitman games, but the trilogy has finally come to an end. Agent 47’s last few missions will be his most intimate yet, including setpieces such as a Dubai skyscraper. You’ll have to outwit every enemy around you to commit the most silent and professional assassinations - worthy of the best hitman there ever was. Check out our standalone on it here. 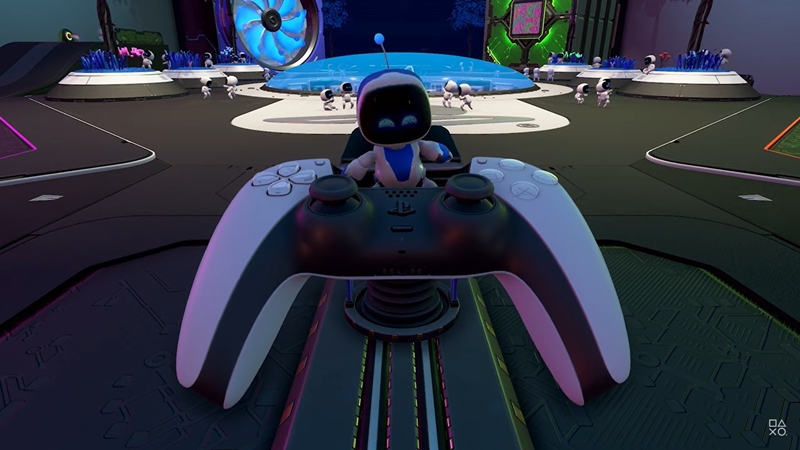 First question: WHAT exactly are we supposed to do here? No, don't just laugh and grin at us with your criminally cute face, Astrobot. What's that? We're just supposed to chill out and maybe play some little platformer-style minigames? That's easy - why didn't you say so?

Yup, this little guy and his Playroom will come pre-loaded on all PS5 consoles at launch, although it hasn't been confirmed if it will feature VR support like its PS4 predecessor, Astro Bot: Rescue Mission. Regardless, just go in and spend some time with the guy - he's ridiculously adorable.