A Platformer's Paradise: Previewing Ori and the Will of the Wisps

A Platformer's Paradise: Previewing Ori and the Will of the Wisps 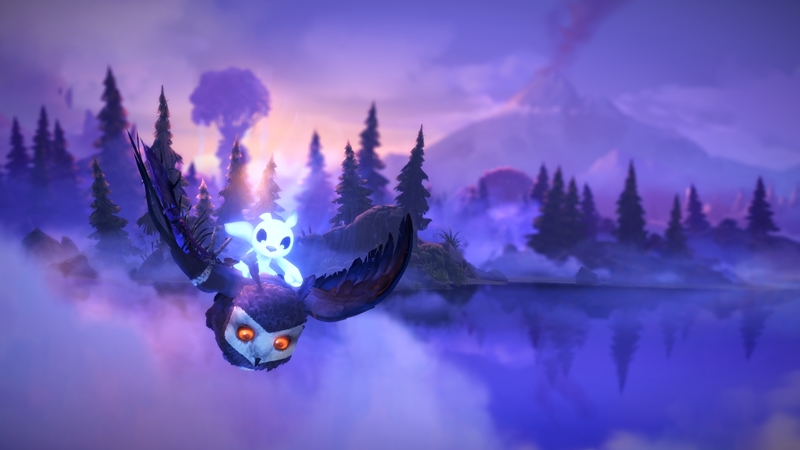 With many of gaming's top dogs having jumped on the hype train for "increasingly expansive open-world" titles, it's only natural that some of the more conventional gaming formulas have taken a back seat. However, for those looking for a solid platformer to spend time on besides the classy, retro-styled Cuphead, there's a pretty good option coming up from Moon Studios.

Two weeks ago, we were invited down to an exclusive media preview in San Francisco, USA for the upcoming game Ori and the Will of the Wisps. For those who are wondering - yes, it's the chronological sequel to the critically-acclaimed Ori and the Blind Forest, which released for Xbox One and PC back in March 2015, and for the Nintendo Switch in September last year.

Granted, we only squeezed in about two hours of gameplay, but that gave us plenty of time to kill monsters, explore and get lost in Ori's dreamlike fantasy world, though not always in that order.

What's it all about then? 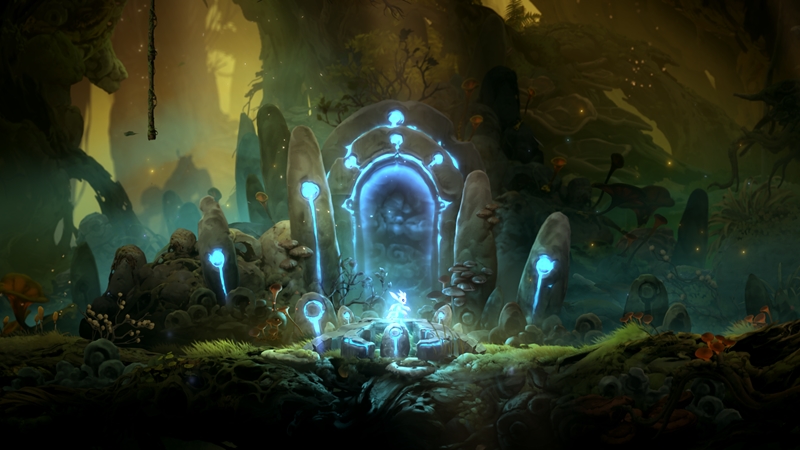 As the title suggests, players reprise their role as Ori in this sequel, a white munchkin-like forest spirit. After the events of the first game, Ori and his friends have settled down to a peaceful life in the forest, caring for the owl Kuro's last surviving chick, who they've respectfully named Ku. But one day, while teaching Ku how to fly, Ori and the young chick are caught in strong winds and tossed into the dark inner regions of the forest. From here, it's up to Ori (that's you!) to find Ku and get rid of the corruption that threatens the forest and its inhabitants.

What James Cameron has to do with Ori 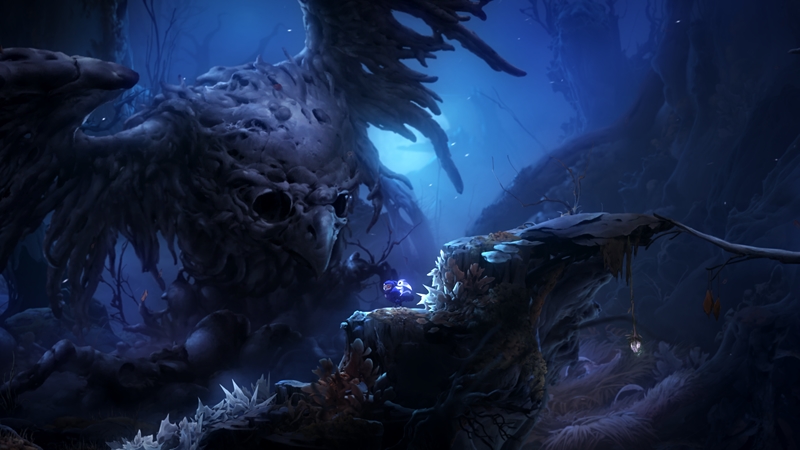 Frankly, when we first sat down, put on our headphones and ran through the opening cutscenes, we were reminded of James Cameron's Avatar, minus its blue inhabitants, of course. Fantastical, majestic and dreamlike, the music blends perfectly with the designs, inspiring a rather odd cocktail of homeliness mixed with unfamiliarity.

Gameplay was buttery smooth on the whole, and it was really exhilarating learning how to chain Ori's traversal skills together to reach previously inaccessible places, not to mention solving the increasingly thought-provoking (read: complicated) puzzles. After all, the explorative aspect is usually what makes or breaks a platformer.

Meanwhile, the combat is dynamic and fluid too - it's not overly fancy but still has a certain appeal to it. Plus, seeing Ori wield his various light-based "weapons" made us feel like a Jedi in some respects, and that was immensely cool. Tie that in with a splash of slow-motion interactions here and there, and you've got a game that not only feels good to handle but looks amazing to boot. In fact, we didn't even realise we had played for two hours before we were asked to proceed for our interview! 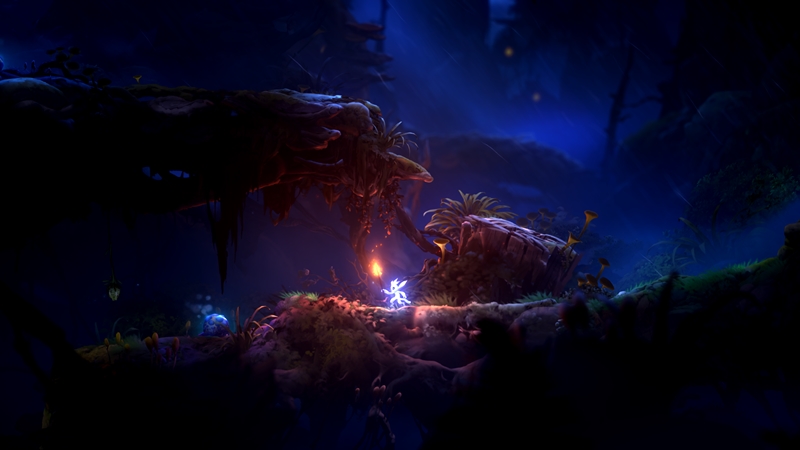 Oh, and how could we afford to neglect the bosses? Moon Studios have done a bang-up job inspiring whatever emotions you're supposed to feel at certain points. From the naked vulnerability of facing a huge, terrifying beast alone in the dark forest, to the "Bring it on!"-esque bursts of adrenaline when you finally get to beat the said boss to a pulp. Fortunately, none of them are on a Dark Souls-level of difficult - the kids can have a go, and you won't come back to a crying mess.

Didn't I come here before? 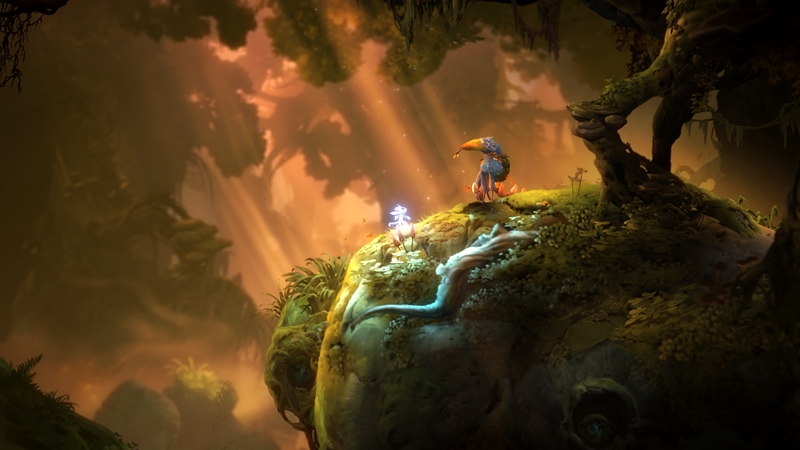 Yes, you probably did. Or did you? We wouldn't know.

Like any platformer, Ori and the Will of the Wisps still brings with it a sort of love-hate relationship, especially when you hit a dead-end and realise you need to find an alternate route or prior traversal ability to move on. Still, getting lost is part of the fun, and all we'll say at this point in time is that the game does what a platformer is supposed to do and does it extremely well, with a few spices thrown in to jazz things up.

We'll just leave it at that for now, so make sure to check back for our full review once the game officially drops for Xbox One and PC on March 11. In the meantime, check out the interview session we had with Daniel Smith, Senior Producer at Xbox Game Studios, and Gareth Coker, the game’s composer.