A photo journal with the Leica T mirrorless camera

A day out with the Leica T 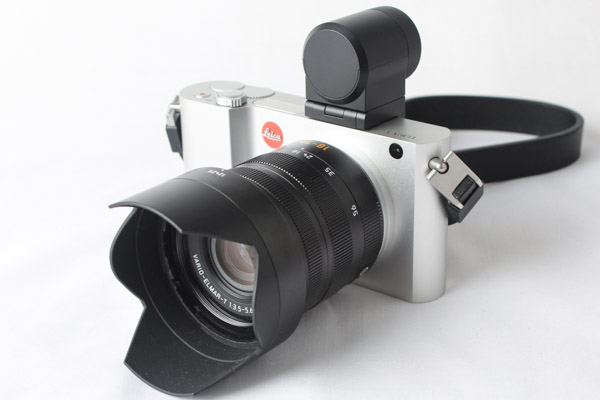 A day out with the Leica T

It’s not every day you get to walk around with a Leica camera around your neck, and so when the opportunity presented itself we readily took it up. After all, what better way to get a feel for a camera than to go out and take pictures with it?

First, a quick recap: the Leica T series of mirrorless system cameras is a first for the company known more for their legendary rangefinders. Announced in April 2014, the Leica T features a minimalist design by Audi, and is the world’s unibody camera. It’s hard not to be impressed when you hear how every unit is milled down from a single block of aluminum, and Leica seems to have spared no expense to make their camera unlike any other on the market.

The body itself features only two dials, a movie recording button and an on/off switch that also works to raise the in-camera flash unit. Everything else is set via the touchscreen interface on the back, which works more like your typical smart device than a regular camera interface. The interface takes full advantage of the ability to swipe and pinch to review images, and all your main camera functions are available within a few taps. We've covered more details of the camera build, functions and usability in our initial hands-on article if you would like to get better acquainted with this S$5,000 camera.

Here's the specs for the Leica T once more, but summarized:

And now for some images! For that, we took the Leica T with us on an evening walkabout around Tiong Bahru estate, finally ending up at Chinatown and the Boat Quay area. We've used the default Leica Vario-Elmar-T 18-56 mm f/3.5-5.6 ASPH lens with the Leica T camera.

Do note that these photos were all taken on Program mode without changes to the default camera settings. Photos have not been post-processed and are copyright to SPH Magazines. These are provided for your reference only and we ask that you do not reproduce them elsewhere. Click for the full-resolution images. 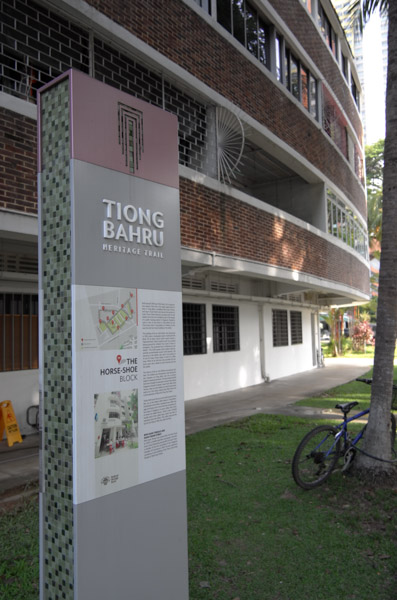 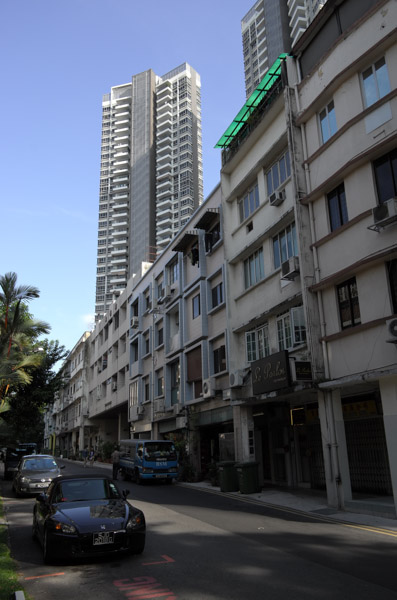 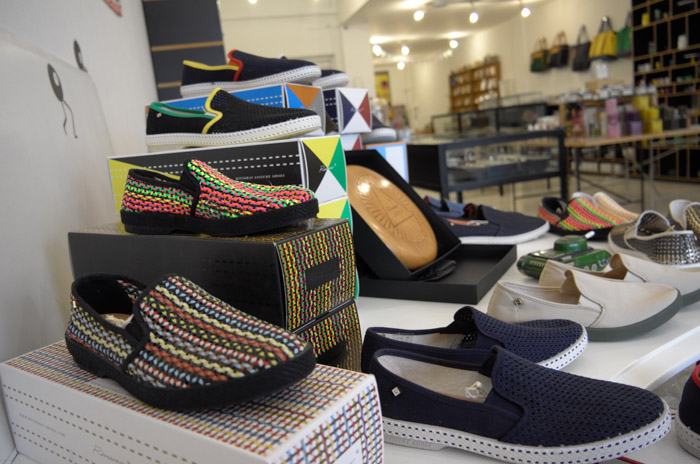 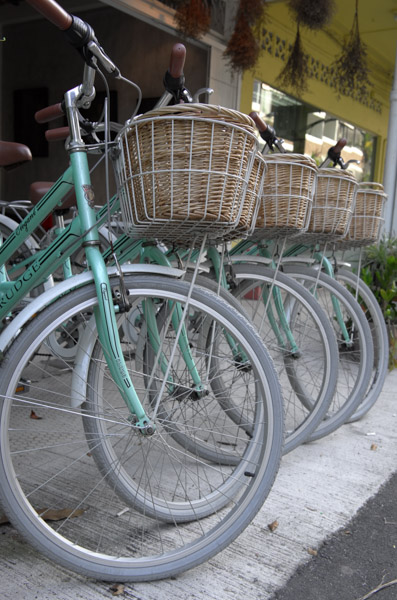 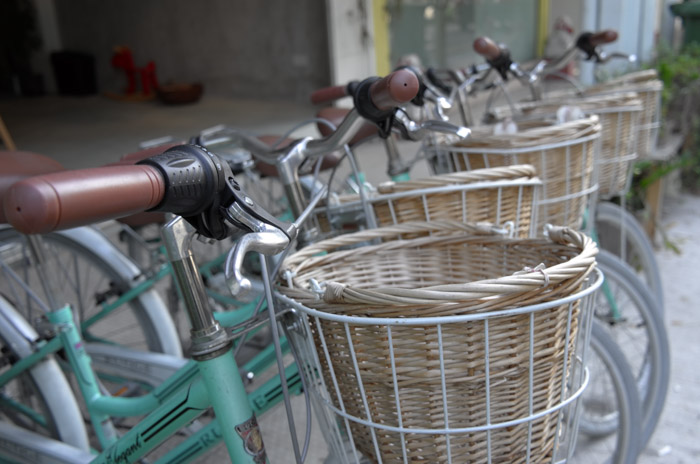 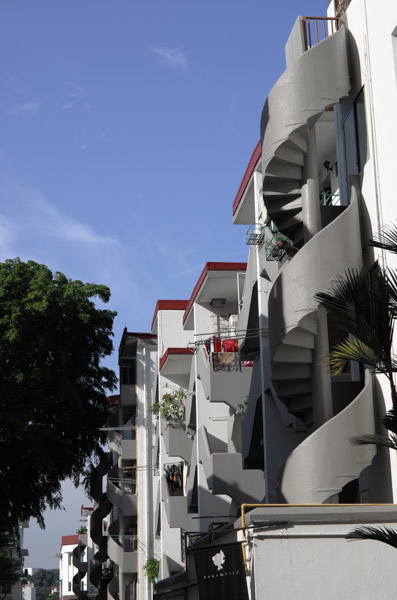 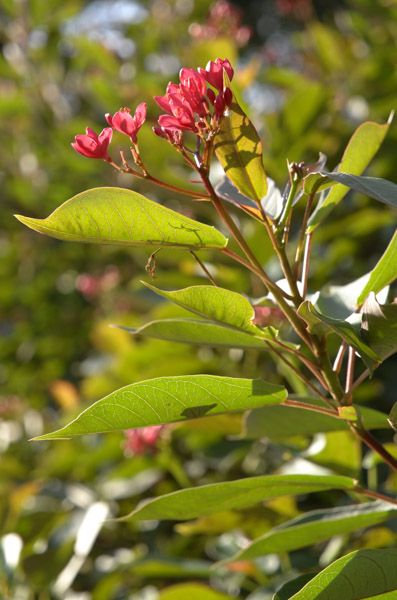 Moving indoors, we noticed something about the way the multi-point autofocus works - it tends to focus towards the brightest area in the image, hence falling slightly ahead in the first of the next two images. Switching to face detect mode solved the issue though, and we found that it generally works pretty well in picking out faces from their backgrounds (as demonstrated with the second image below). 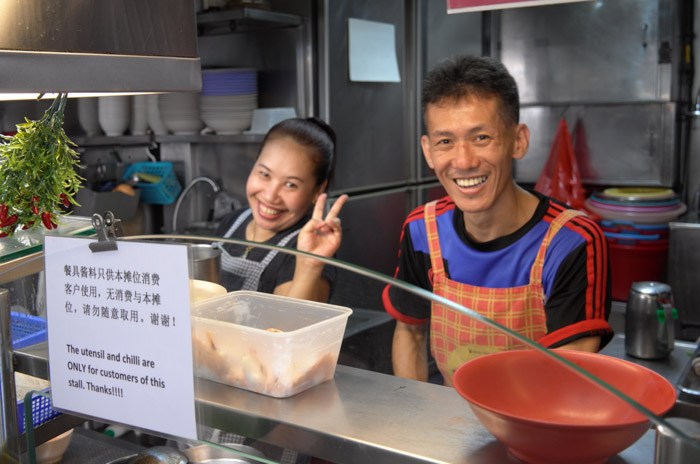 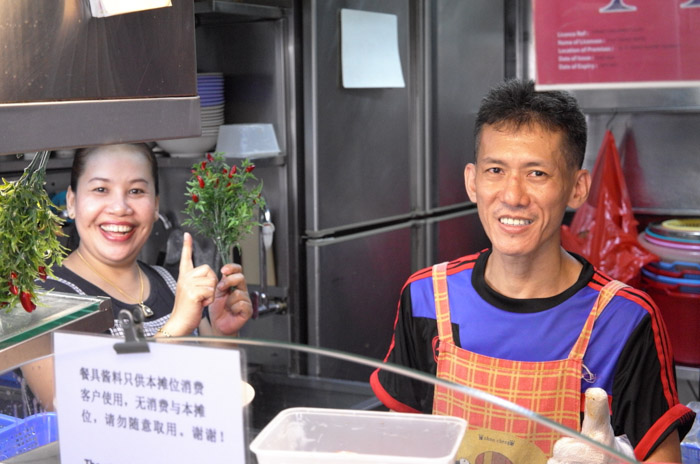